Claire and Paula are both cycling to work after help from Cycling UK.

Our projects in Scotland have had to suspend many of their usual activities due to the coronavirus crisis. To continue making a difference during these difficult times, we’ve loaned more than 40 bikes to a range of key workers. Cycling UK’s Claire Hutchison caught up with several of those on the frontline.

Ryan Nicolson, from Gilmerton, has been able to cycle to work during the coronavirus crisis, thanks to a loan from the Edinburgh All-Ability Bike Centre – our project which acts as an inclusive space for cycling, regardless of ability or background.

The 38-year-old is a lead practitioner at the Thistle Foundation – a health and wellbeing charity that supports people living with long-term conditions across Scotland.

I was quite wary of cycling on roads because I had never done that before. But I think now, I’ve noticed a big difference [...] I feel a lot more confident.

Due to restrictions on public transport, his usual bus route hasn’t been in operation since lockdown, which means that he would struggle to get to work without the bike.

He explained: “When I got the bike, it was the first time I had been on one in years, and I mean years. I was probably a teenager.

“I was quite wary of cycling on roads because I had never done that before. But I think now, I’ve noticed a big difference. There’s no traffic on the roads.

“So actually, it’s so much better. I feel a lot more confident. Going to and from work now, it’s pretty much all main roads.”

Since getting the bike several months ago, Ryan has come on by leaps and bounds. He’s been regularly going out for big rides at the weekend and has managed to rack up almost 200km on Strava. 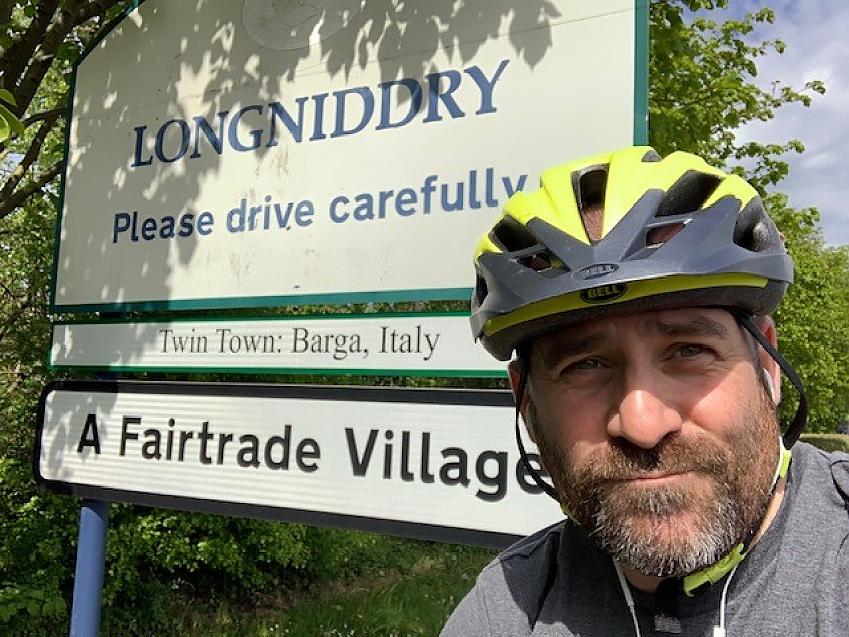 Another key worker that has benefited from a bike loan is Paula Lloyd, 56, from Inverness, who works as a catering manager at Ness Bank Church and a volunteer for Inverness Foodstuff – a charity which provides support for the homeless and those in financial hardship.

Paula got free access to a bike several years ago through WheelNess, our project which supports people in Inverness who have low incomes or underlying health conditions.

The bike has been invaluable for Paula to get about during lockdown, as she has been avoiding public transport.

With the help of Paula and other volunteers, Inverness Foodstuff has been supplying between 200 to 400 meals each day to homeless people, those who are struggling financially and Inverness Women’s Aid, among others.

She said: “Since the start of the coronavirus crisis, I’ve been using [the bike] every day because I’ve stopped using public transport. I bought panniers as well so I can carry things and use it for shopping. 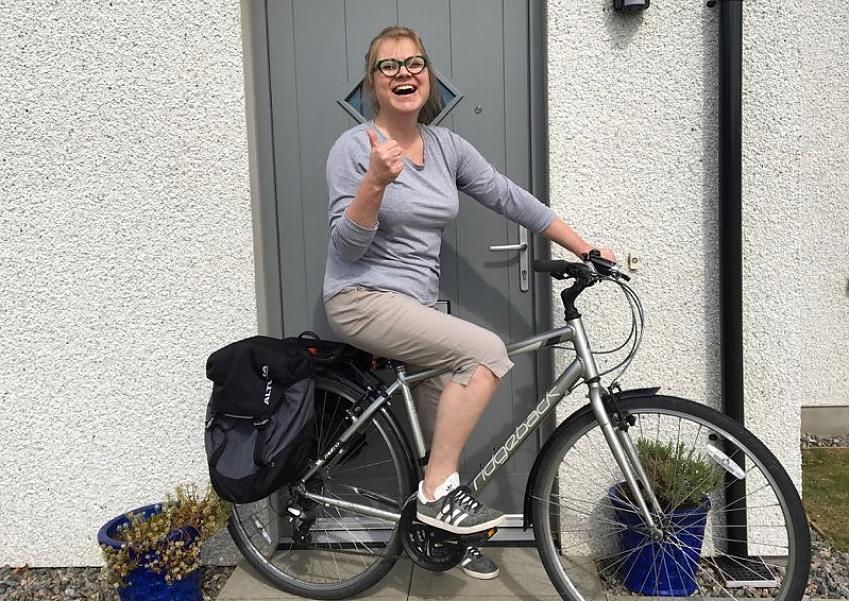 Paula Lloyd on the bike

Clare Moceivei, 34, a nurse practitioner in A&E at the Royal Infirmary of Edinburgh, has benefited from our Big Bike Revival for Key Workers scheme, funded by the Department for Transport and Transport Scotland.

The scheme is run through a series of independent bike shops, recycling centres and mechanics workshops, and aims to support key workers during the coronavirus outbreak in England and Scotland.

One of the 84 companies in Scotland which received a grant of up to £2,000 was A Wee Pedal, which provides cycle support in Edinburgh.

Thanks to the scheme, Clare, from East Lothian, was able to get her bike serviced for free – enabling her to continue cycling to work on the frontline.

She added: “It’s just four miles cycling to work, I love it. On my way home, it’s nice down time.

“Normally I think it costs me an average of about £50 to get bike serviced, so obviously it saves money, but you also could tell that Leanne (who works at A Wee Pedal) actually took pride in doing it as well, which was really nice. She was so enthusiastic and lovely.” 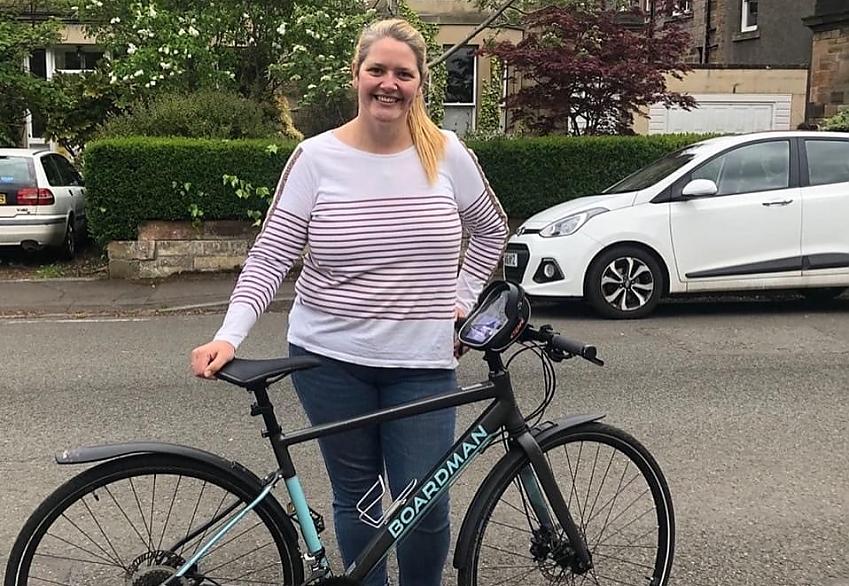