Steven McLean is the 100th person to benefit from WheelNess, a Cycling UK-led project that launched in Inverness in June. Getting a bike is a significant step for Steven and it is already helping him with his physical and mental health issues.

Former soldier Steven finds it difficult to leave the house. A serious injury sustained while he was stationed in Belize has left him suffering from Post-traumatic stress disorder (PTSD) and anxiety.

Steven said: “I’ve not been getting out the house because I’ve got a lot of anxiety. It’s been for nearly ten years.”

Recently he discovered the Cycling UK-led WheelNess project in Inverness and has become the 100th person to benefit from the initiative which gives people free access to a bike.

Although it’s very early days, Steven is already starting to feel the benefits that cycling can bring. 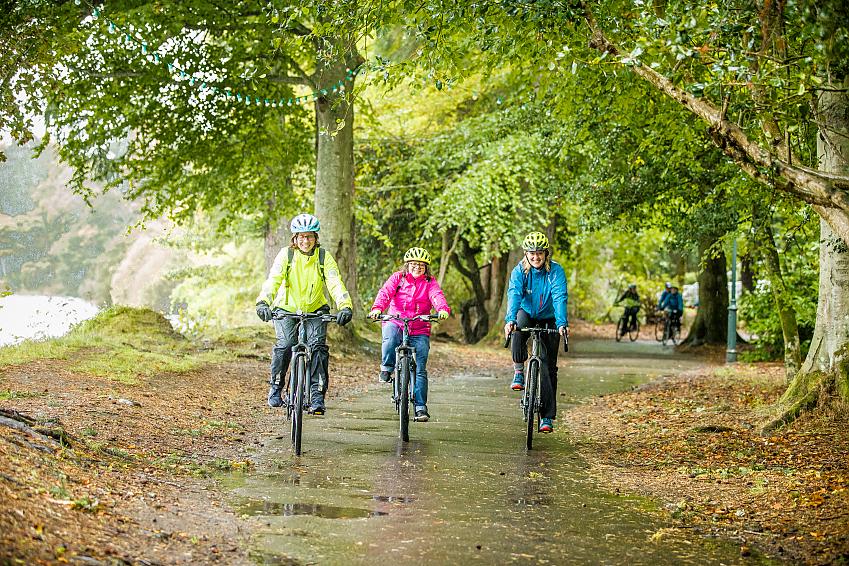 WheelNess participants and staff on a group ride

WheelNess is all about helping people to make positive change in their lives through cycling.

The project targets people who wouldn’t otherwise be able to access a bike – focusing on people with physical and mental health conditions, those on low incomes and others needing a helping hand.

As well as free access to a bike, people receive personal support because we recognise that everyone’s cycling journey is different.

This philosophy was particularly important for our 100th participant.

Having heard about WheelNess through a friend, Steven deliberated for several weeks before deciding to get in touch. Part of the WheelNess philosophy is providing tailored support, so Development Officer Brendan Dougan made sure he was there to support Steven every step of the way.

Brendan picked Steven up and they travelled together to choose a bike at Highland Bikes, one of several local independent bike shops supported by the project.

Steven’s now looking forward to joining other participants on group rides and other activities like bike maintenance sessions. These sessions aim to build people’s confidence, help them to keep riding and provide social opportunities too. 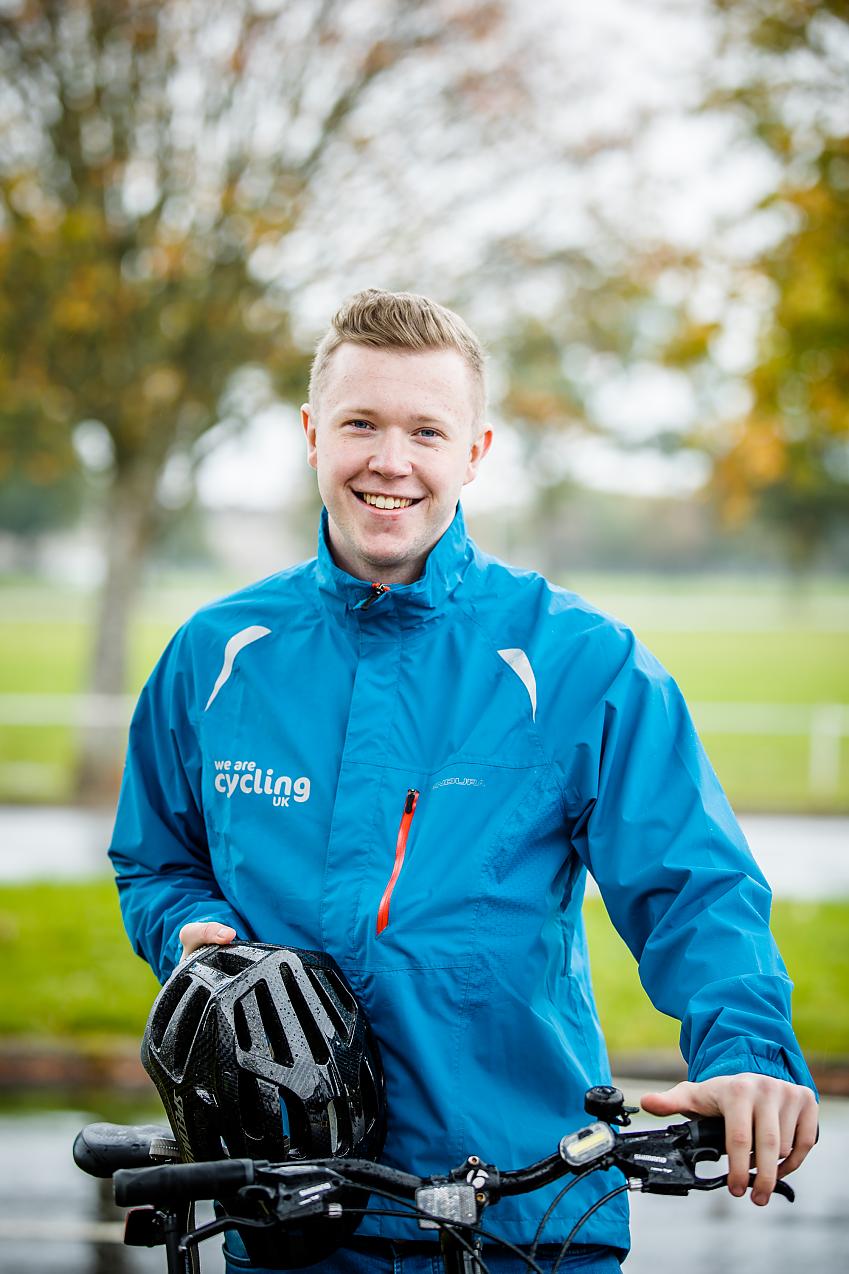 Ross with his bike

Also feeling the benefits of cycling is Ross, who was one of the first WheelNess participants. Ross was struggling to afford the travel costs to his late-night hospitality job.

"Now I use the bike six days a week and do about 35 miles a week. I have saved loads and can afford to buy healthy food for my son.

“I had never cycled in a city before and now feel much more confident even on roundabouts. I feel safer now that my confidence has increased. I feel more athletic and have a general feeling of happiness and appreciate the outdoors.”

The GP who 'prescribes' cycling View