Amanda Mitchell was feeling isolated in a new city and dealing with a family loss when she was given her new bike last January. In the thirteen months since, she has discovered a love of cycling and met new people on her regular rides.

Life was anything but beautiful for Amanda Mitchell until the gift of her bike ‘Bella’ helped “open a new chapter” in the 30-year-old’s life.

Her mental health had been suffering following upheaval in her life but now Amanda says she has become “inseparable” from her bike after being gifted it by Inverness-based WheelNess just over a year ago.

The Cycling UK-led project provides people with free access to a bike as well as a personal programme of support to help the recipients get out and about on two wheels.

Amanda says she uses the bike not just for exercise but also to get around. ”It allows me to get out and about and do things during the week when my partner’s not around,” she said.

“I like cycling down to Loch Ness quite a lot and I just do the canal for exercise as well. Really just any excuse to have her with me.”

Originally from Glasgow, when Amanda moved the 160 miles north to Inverness in February 2018, she didn’t know anyone – apart from her partner.

“We moved up because he had a work opportunity and, at the time, I had just gone through a lot of personal things in my life.

"There was quite a lot going on in my head – a lot of anxiety and nerves and worry about how I was going to fit in to a new city and meet new people.”

“I was still trying to juggle my work life and going back and forth to Glasgow a lot, so when I first came up, I didn’t know what I was going to do with myself or meet people. I was just looking for something really, just looking for any opportunities to get out and about. The bike has been a massive help. “

She added: “I liked cycling when I was younger, but when I lived in Glasgow I never got a bike.

“When I came up here, I couldn’t really afford one either, but I knew getting out and about would help with my own mental health – which had been suffering quite a lot.

“I had been running and thinking about how I could exercise, but I’m not one for the gym – I don’t really like that kind of thing.”

I’ve got so into having a bike now. The idea of not having Bella scares me.

Amanda is now a real convert to the benefits of cycling. “I track all my rides,” she explained. “I’ve got so into it. I can’t imagine not having a bike now. The idea of not having Bella scares me, I love this bike. We’ve done hundreds of miles together."

The freelance media technical operator said her new-found passion for cycling has helped her meet new people, including at a women’s only ride and it has also helped her learn more about her adopted hometown. “Inverness is a lovely place; you don’t need to cycle that far to find a lovely spot,” she said.

Amanda said a low point in her life came three years ago when she went through a traumatic bereavement. “I lost my best friend who was my cousin. We were really very close, closer than it’s possible to imagine.”

“It was a really difficult time, it still is. I’d only been with my partner for six months and it was round about that time that he had the opportunity to come up here for work.

"At first, I wasn’t really that sure, things were so up in the air. I wasn’t sure if I was ready for it. He came up before me and I stayed in Glasgow for a couple of months and tried to work through things and be with my family.

“By the February, I thought ‘I think I’m ready to give it a go’. I didn’t want to feel like I was running away from things, but equally I felt like I was ready for a fresh start.

“When I came up here, initially it was really difficult, just because I didn’t know anyone, and I didn’t have the same support around me. I felt quite isolated initially, which even now gets me a bit.”

Amanda said she spent the first few months not knowing what to do with herself, but after counselling helped her look to the future, she found out more about WheelNess can offer.

The project focusses on helping people who wouldn’t otherwise be able to access a bike and has supported more than 150 people with physical and mental health conditions, on low incomes and needing a helping hand.

“My friend had mentioned WheelNess to me. I thought it would be a real mix of people. I’m still a long way from integrating and making good friends, but I know on a Monday I can go out by the canal and cycle with some people and it makes a difference having a little bit of social interaction.”

Amanda said after she first received the bike in January 2019 she went out with a lot of anxiety, but it helped her to remember that everyone was coming from “a place of vulnerability and difficulty” and that she was not alone.

“It has been such a fantastic thing for me,” she said. “I don’t know what I would’ve done without it to be honest.”

Amanda described the idea of getting the bike as a ‘lightbulb moment’ which began a new chapter in her life. “I was kind of like ‘why did I not think of this before?’; it doesn’t really matter what mood I’m in at the start, I always feel a lot better when I come off the bike.” 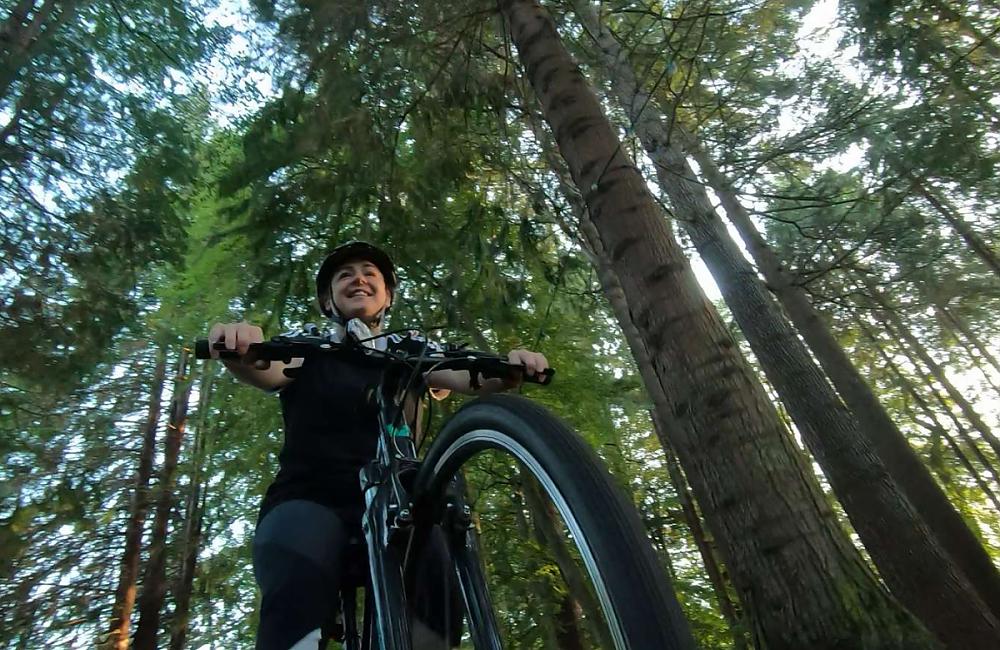 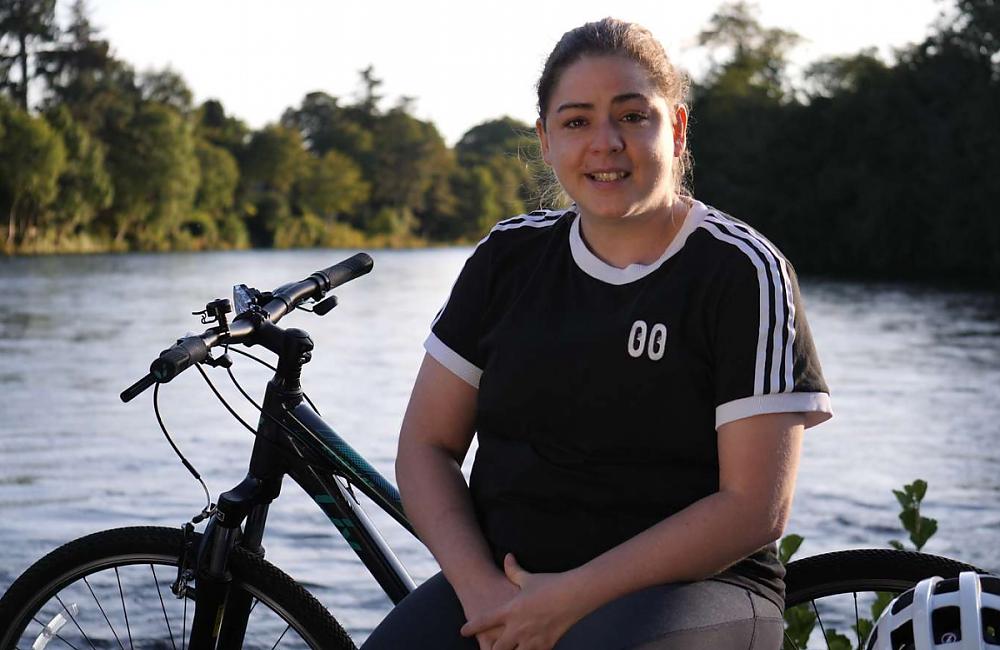