Awards, inspiration and birthday cake at The Big Bike Celebration

Over 120 cycling champions came together to celebrate our 140th birthday

Awards, inspiration and birthday cake at The Big Bike Celebration

Our annual get together featured inspiring speakers, amazing volunteers and an impressive birthday cake.

A fantastic day was enjoyed by Cycling UK members, volunteers and cycling enthusiasts recently at the 'Big Bike Celebration'. As 2018 marked the 140th birthday of the charity, the event was held in Harrogate, North Yorkshire, where the orgainisation was founded by Stanley Cotterell in 1878.

The day kicked off with Cycling UK's CEO, Paul Tuohy, setting the scene, introducing the charity's new five year strategy and highlighting some impressive achievements from the past 12 months.

A wide range of topics and experiences were shared by the fantastic line up of speakers, including television and radio presenter Angellica Bell, who talked about learning to cycle as an adult before tacking the incredible challenge of cycling L'Etape after only eight weeks of training, and Cycling UK member Natalie Wilson who shared her powerful story about battling a debilitating genetic condition (called Ehlers Danlos Syndrome) and becoming the first disabled female cyclist to circumnavigate the entire coastline of Great Britain.

Examples of the impact groups and individuals are having at local level was bought to life by Shaila Sharif, a Bikeability instructor from Birmingham and Paul Hilditch from Derby and Burton CTC, who talked about their successful 'Couch to Coast' programme.

A panel with Rachael Maskell MP, MP for York Central and Shadow Transport Minister, and Ben Still, MD of West Yorkshire Combined Authority, discussed how funding and infrastructure need to be improved in order to grow a cycling culture, and Cycling UK's Tom Murray highlighted the significant impact the Cycle 4 Health project has had in improving the physical and mental health of its participants.

There was in impressive display of vintage bikes, including a replica Shergold - a bike which originated from 1878 so shares the same birthday as Cycling UK! Cycling club  Bygone Bykes also provided some classic cycles, with some brave guests trying out a Penny Farthing in the hotel forecourt.

The sun even made an appearance in the afternoon, in time for the close of the event and a leisurely ride around Harrogate, led by local club Wheel Easy.

A great finish to a great day, thanks goes to everyone who made it a memorable celebration. 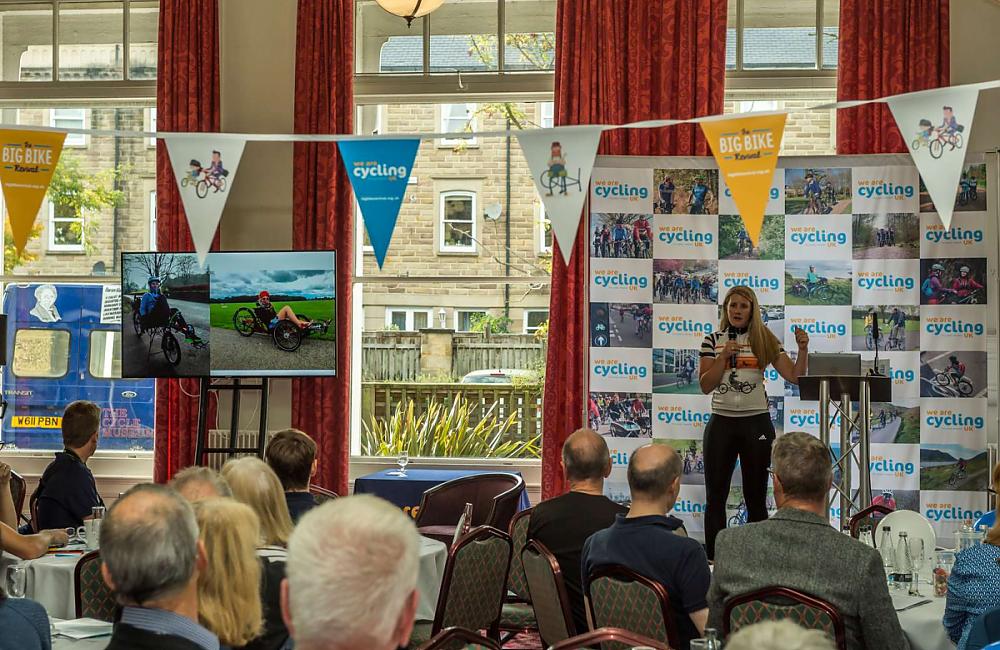 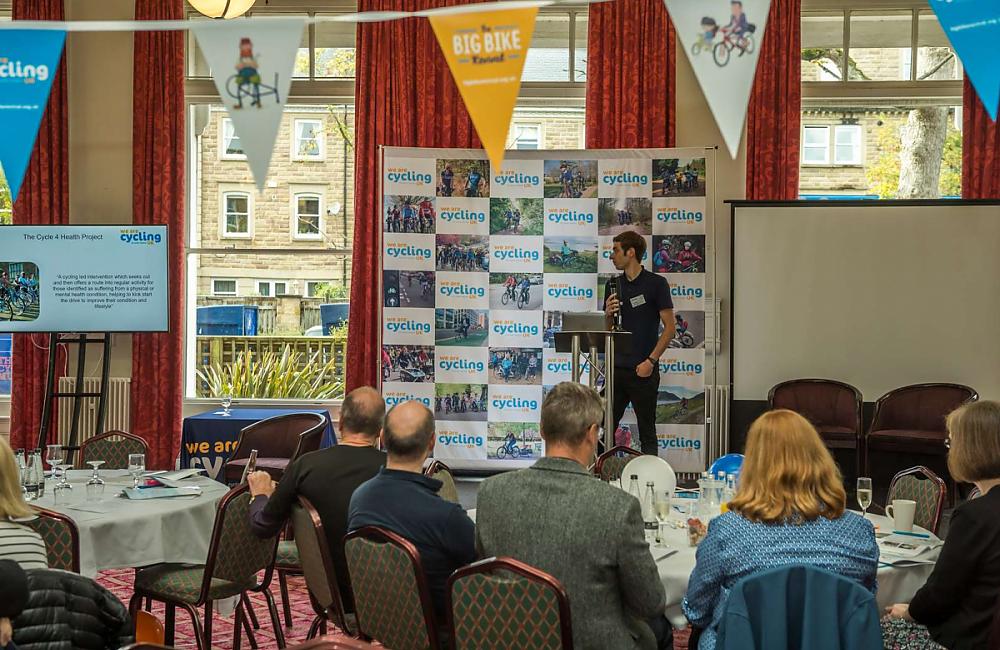 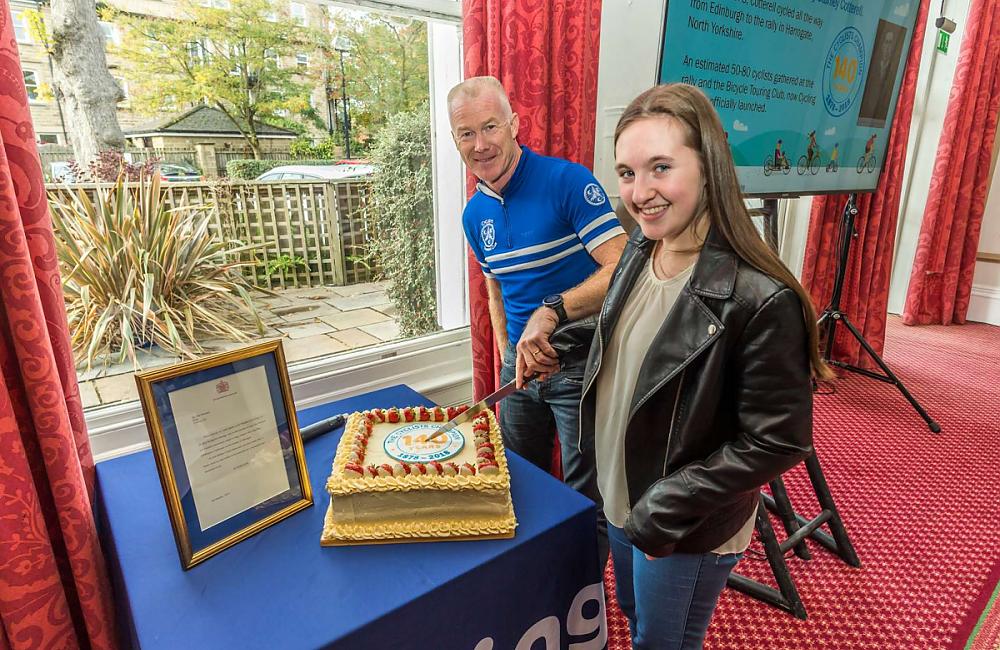 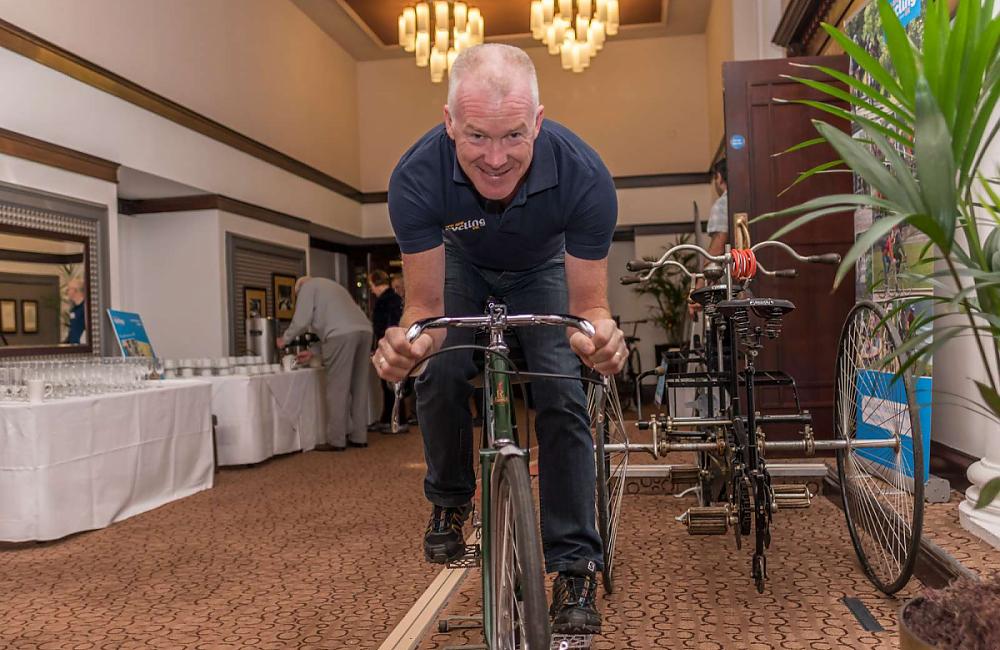 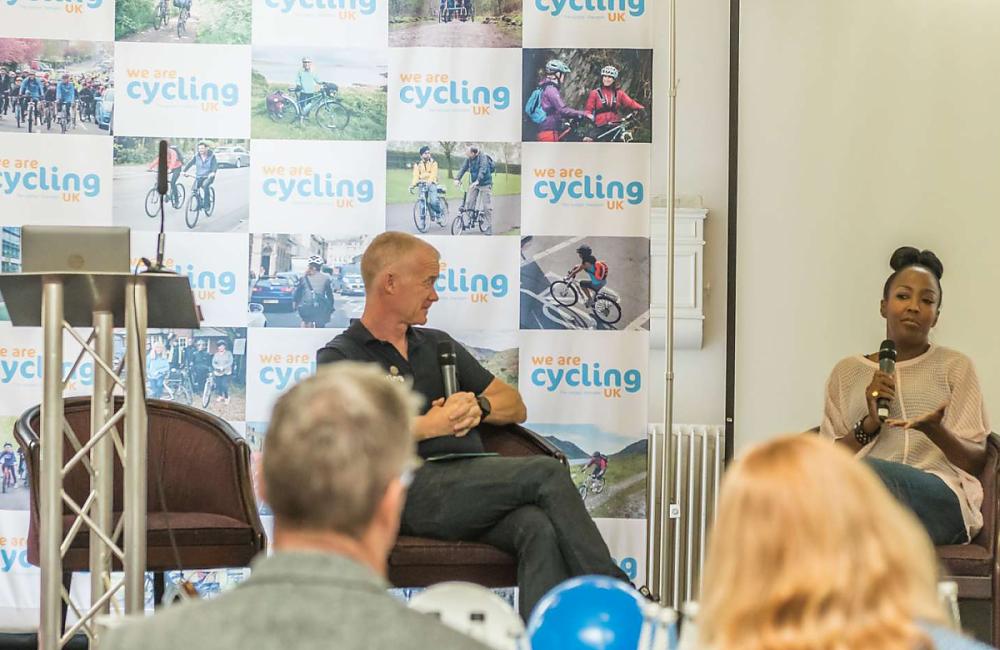 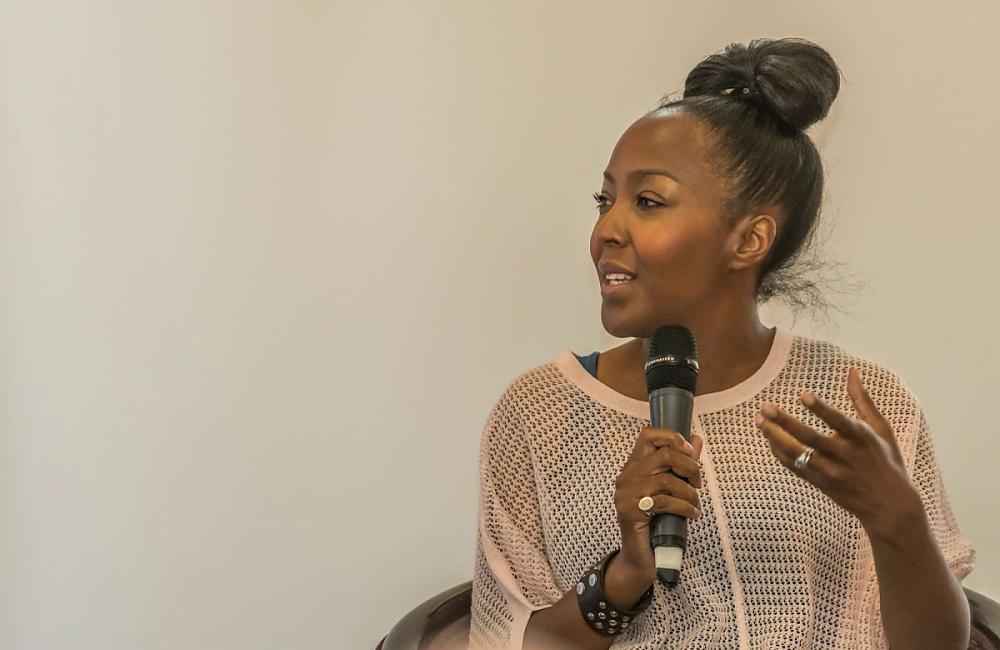 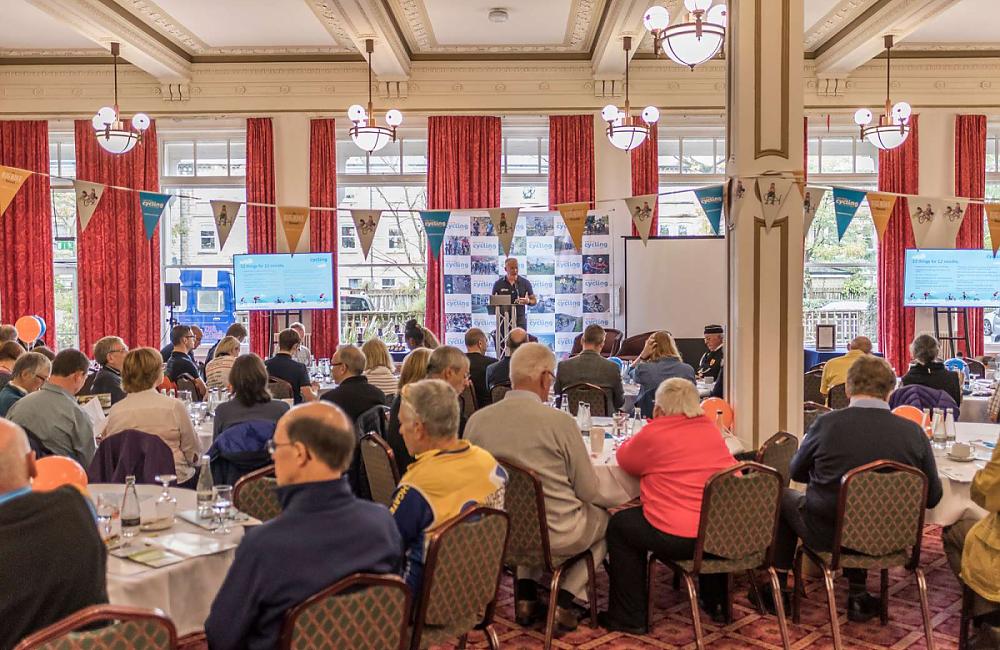 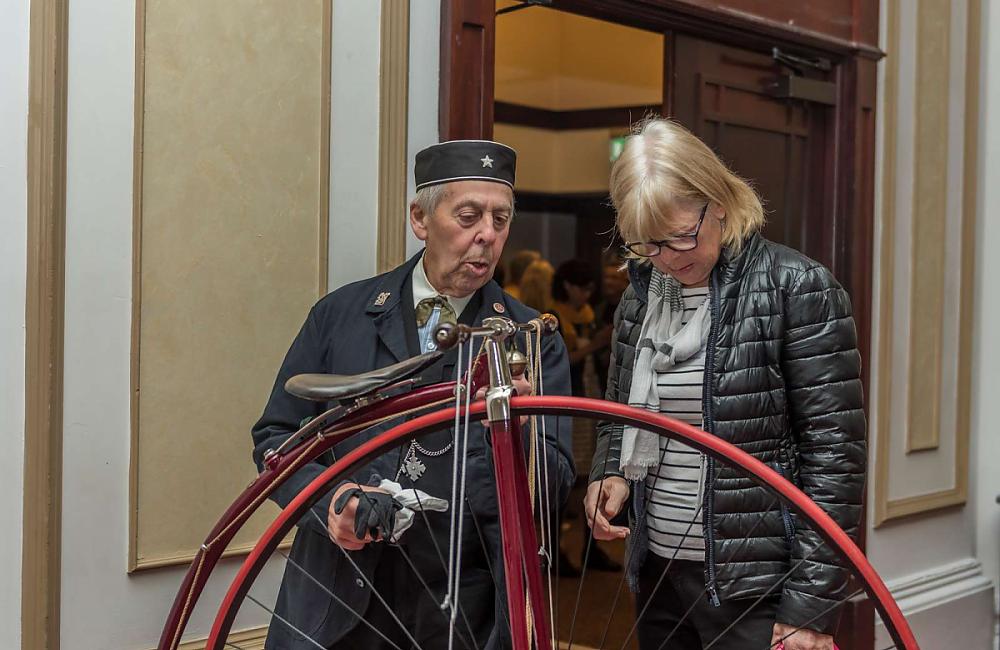 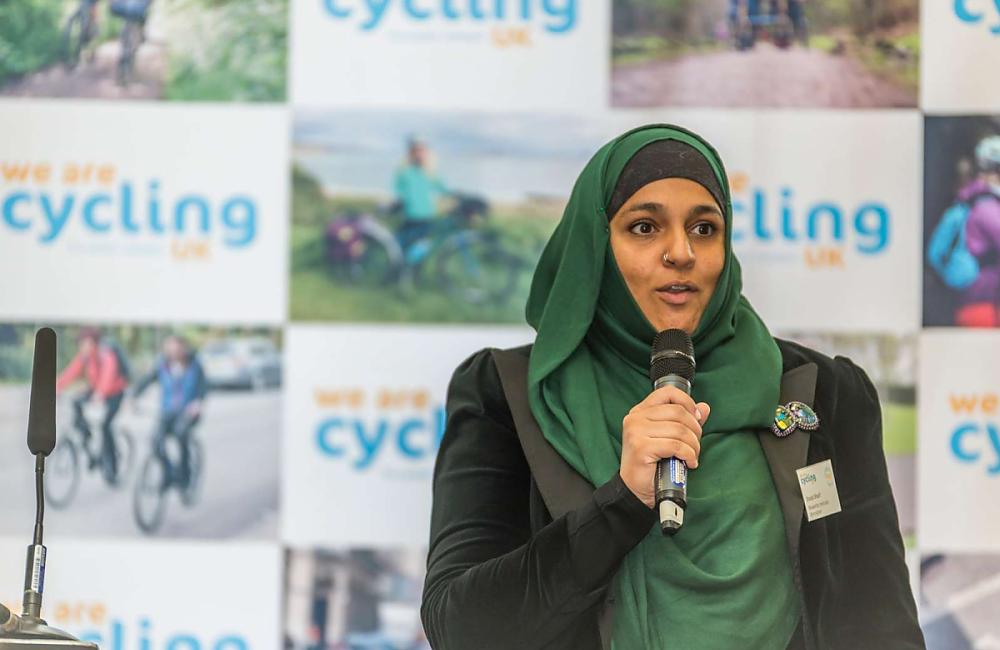 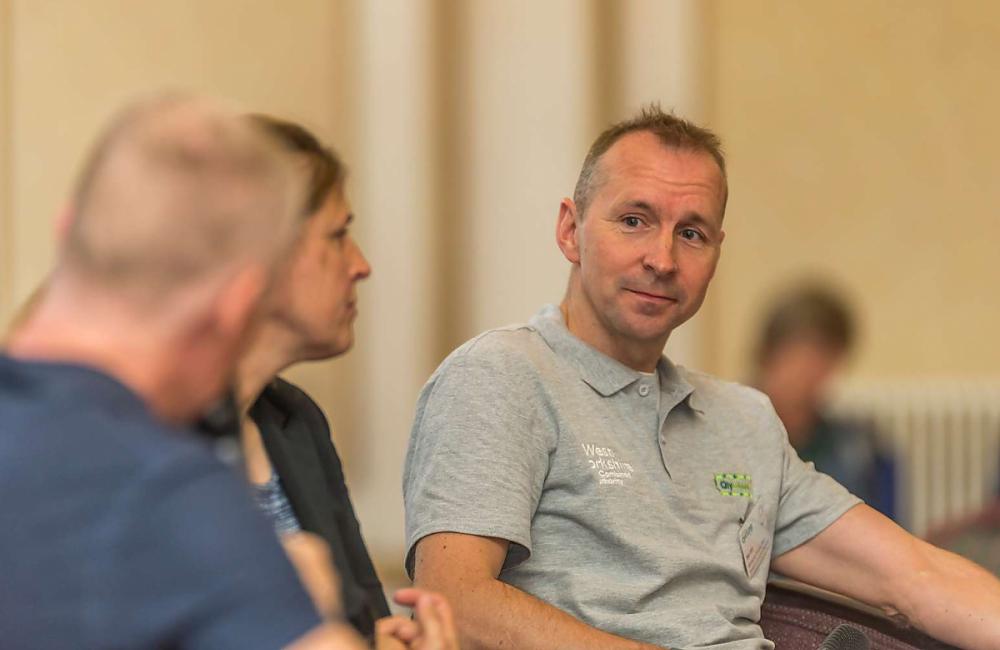 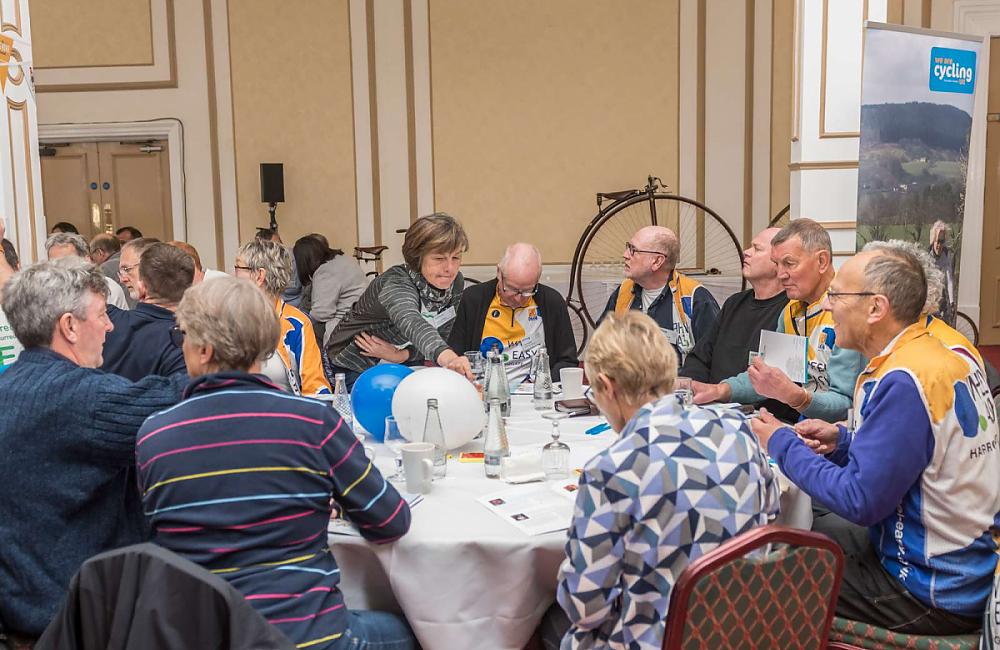 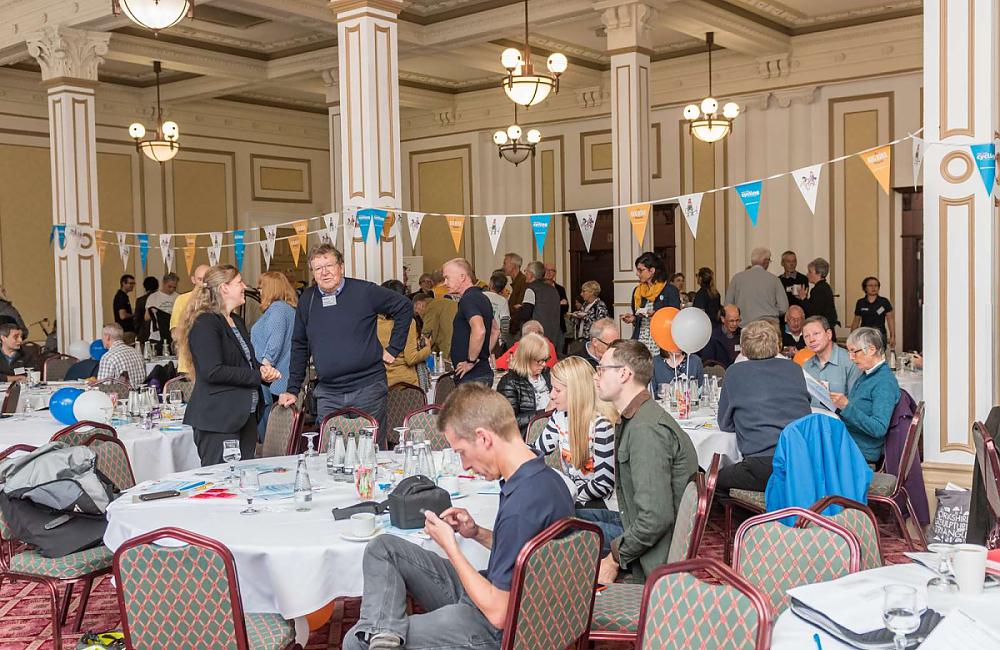