The New Forest Cycling Week is now in its 44th year, thanks to the efforts of volunteers like Geoff Clark
By Thomas Page
Monday, 3 June 2019

Geoff Clark is a finalist for the Exceptional Individual - Cycling Group category at the 2019 Cycling UK Volunteer Awards. Geoff has been the lead organiser of the New Forest Cycling Week since 2013, an event he has been attending since its beginnings in 1975!

With over 200 cyclists attending The New Forest Cycling Week each year, it's fair to say there's plenty that goes into the event to make sure it goes off without a hitch. The annual rally sees cyclist of all abilities come together for a week of camping, cycling activities and fun. Since 2013, Geoff Clark has led the organisation of the event, ensuring that groups, families and individuals have a great week of cycling. 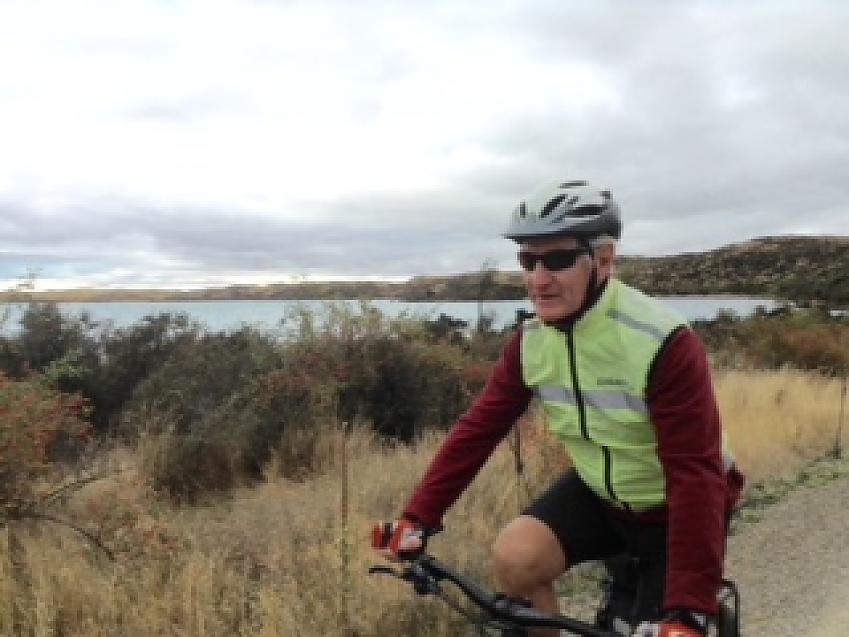 Geoff took part the very first New Forest Cycling Week in 1975, along with his wife, Lyn, and their young children. Then, in 2007, Geoff introduced his grandson, then 4-years-old, to the event which he has been attending ever since. Geoff first became involved in the organisation of the event in 2013 and currently acts as both the Secretary and on-site organiser for the duration of it.

Acting as the main point of contact for Avon Tyrrell, the outdoor activity centre that hosts the event each year, Geoff makes sure everything is in place before the event, as well as coordinating with the venue's office and ground staff during the event.

Geoff is meticulous in his attention to detail in organising the rally which ensures everything runs so smoothly during the event.

As people arrive, Geoff is on hand to meet and greet everyone, providing them with all the information they need to make the most of the New Forest Cycling Week. The ever-popular Sunday evening Barn Dance is just one of the great ways everyone can have a great time, regardless of cycling ability. Geoff also arranges for Avon Tyrrell to set up barbecues for cyclists to join in and cook their own food together on the final evening of the week, along with a bonfire for people to sit around. 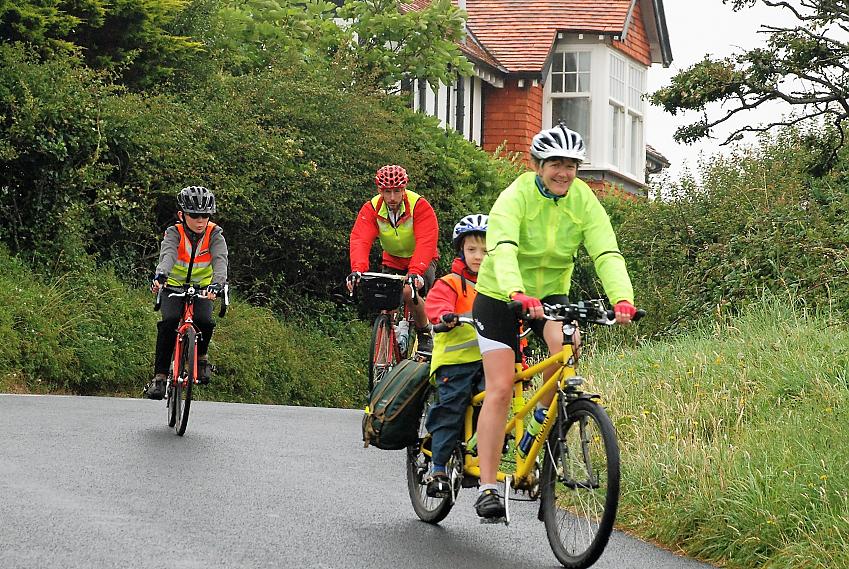 Thanks to tireless organisers such as Geoff, many people have grown up attending the New Forest Cycling Week every summer with their families and have very special memories of their own of it; as well these memories, they also gain a good grounding in cycling culture and skills, which means that many of them have become lifelong cyclists themselves and, like Geoff, attend every year with children and grandchildren to introduce them to the joys of riding bikes (and trikes, tandems, trailers and trailer bikes!) in the idyllic surroundings of the New Forest.