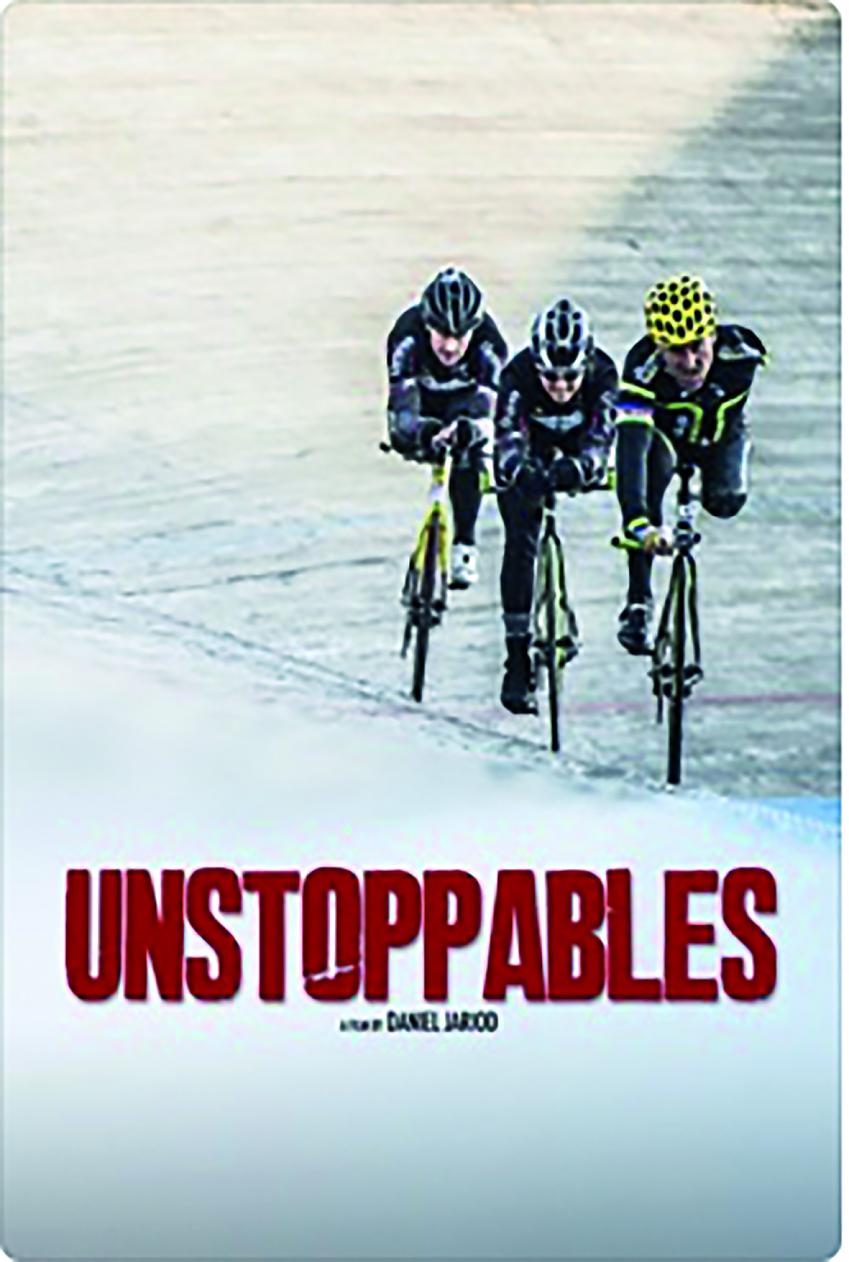 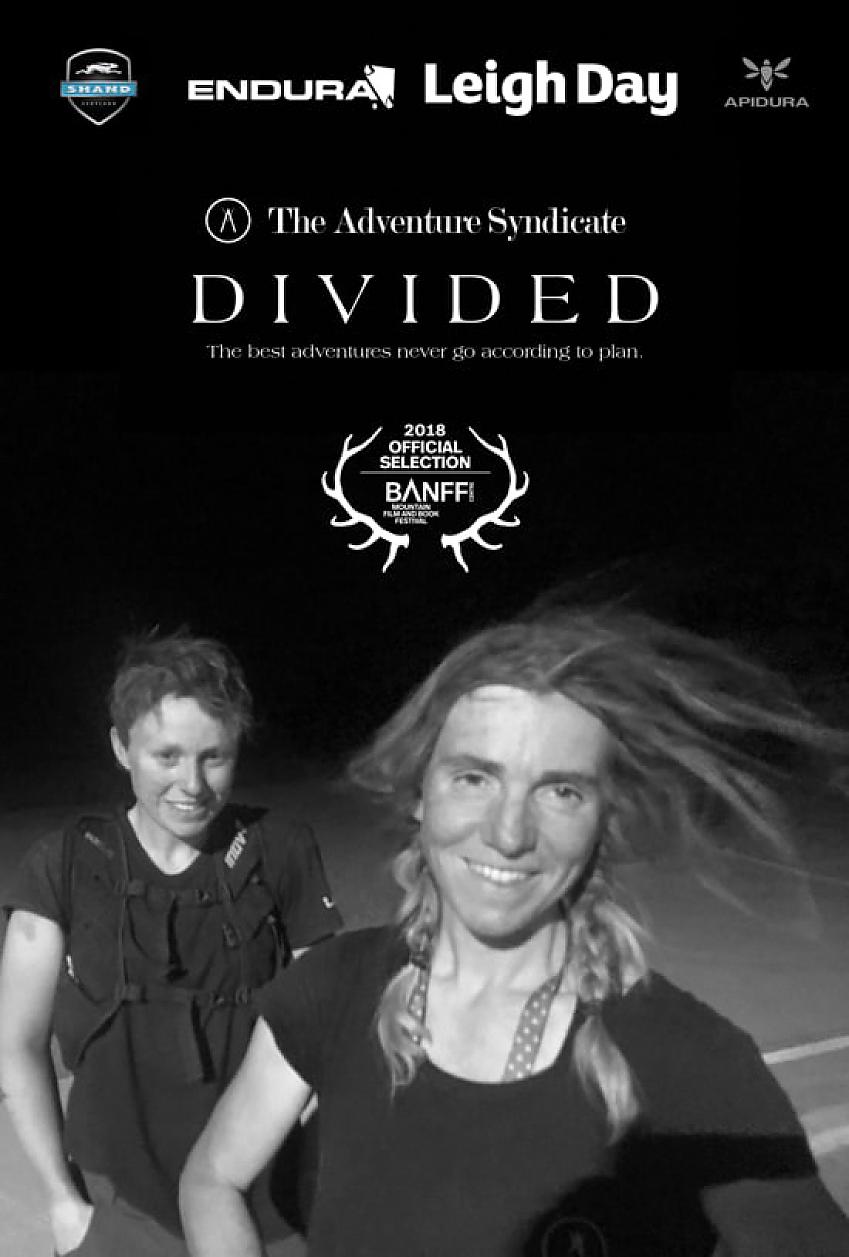 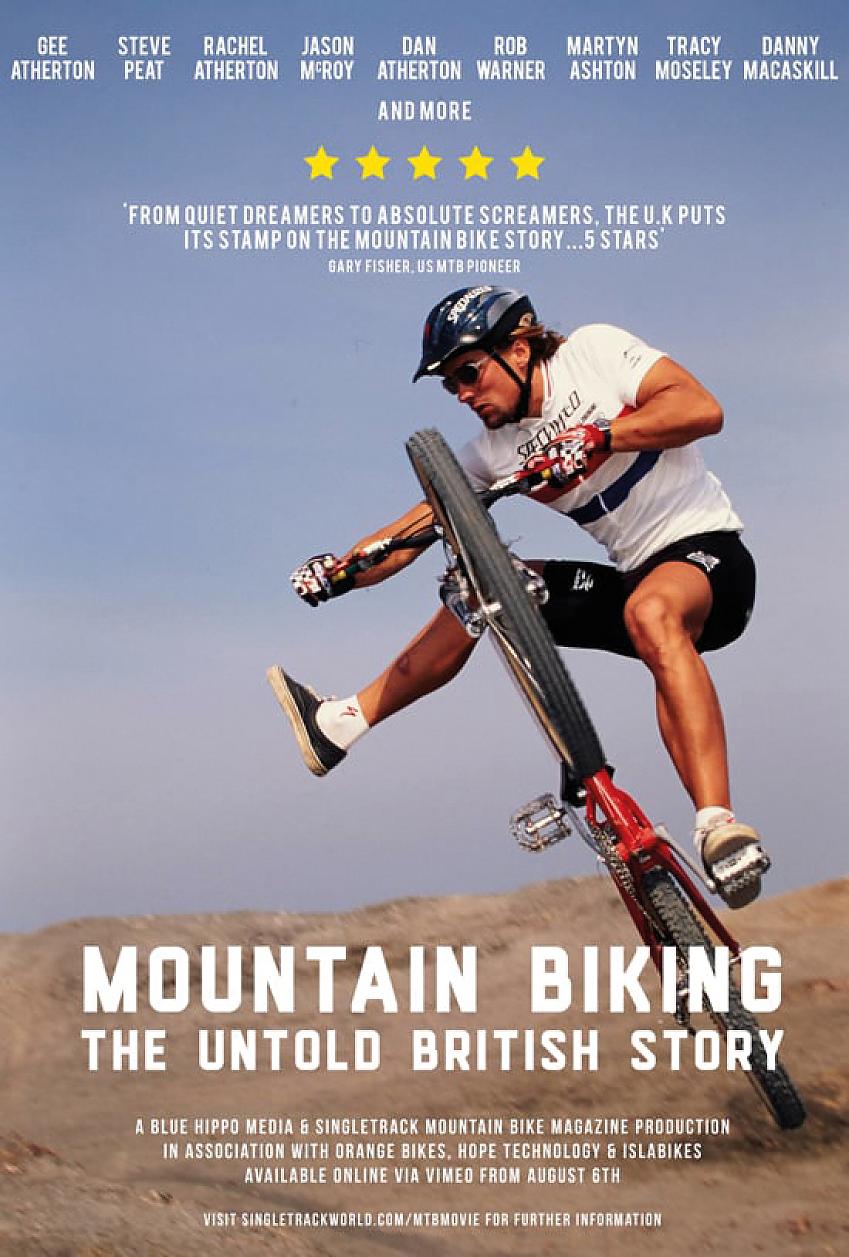 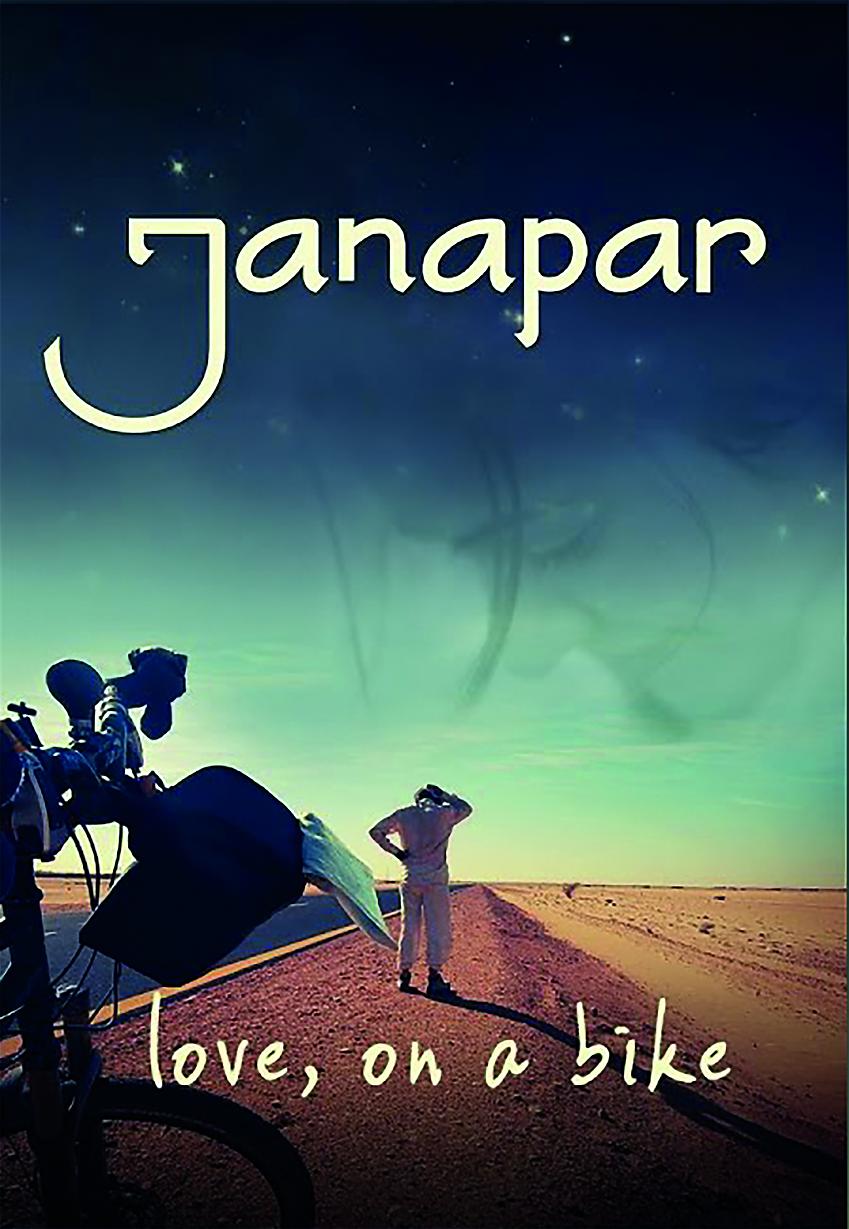 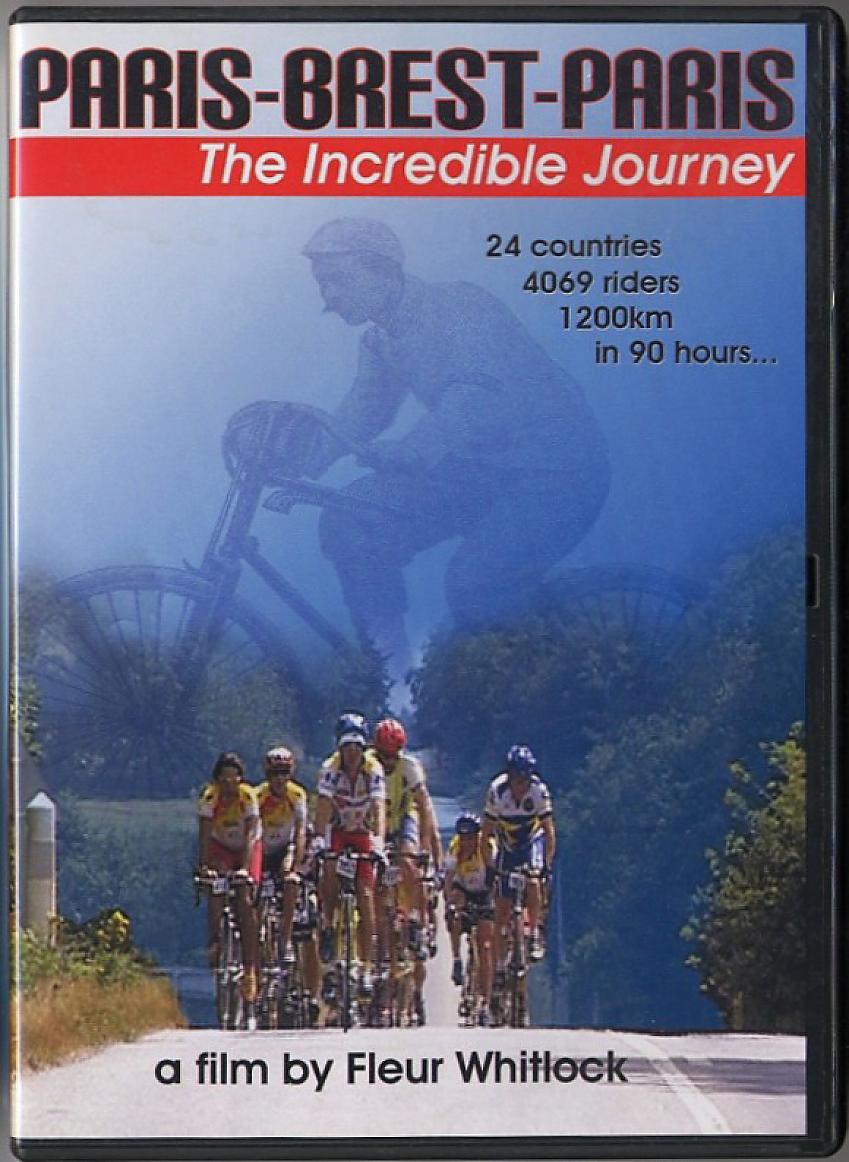 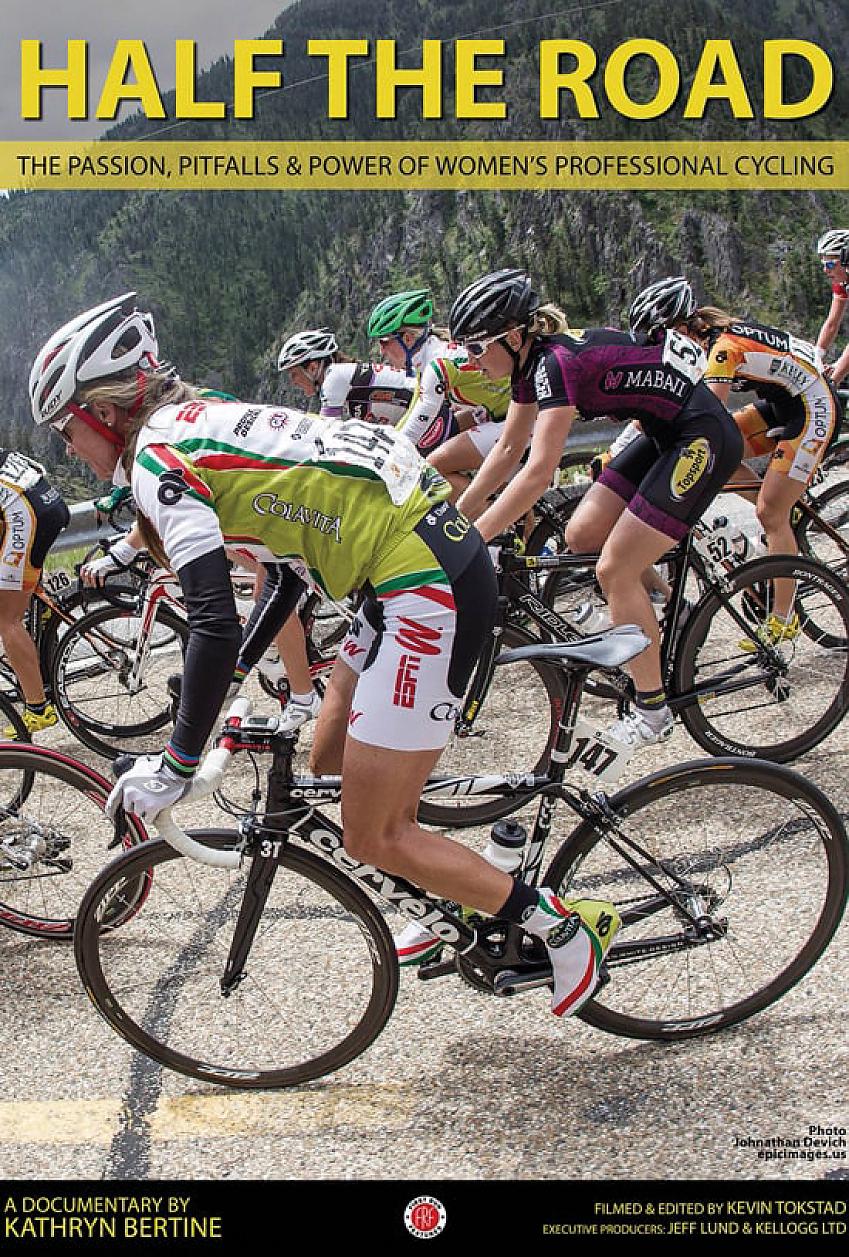 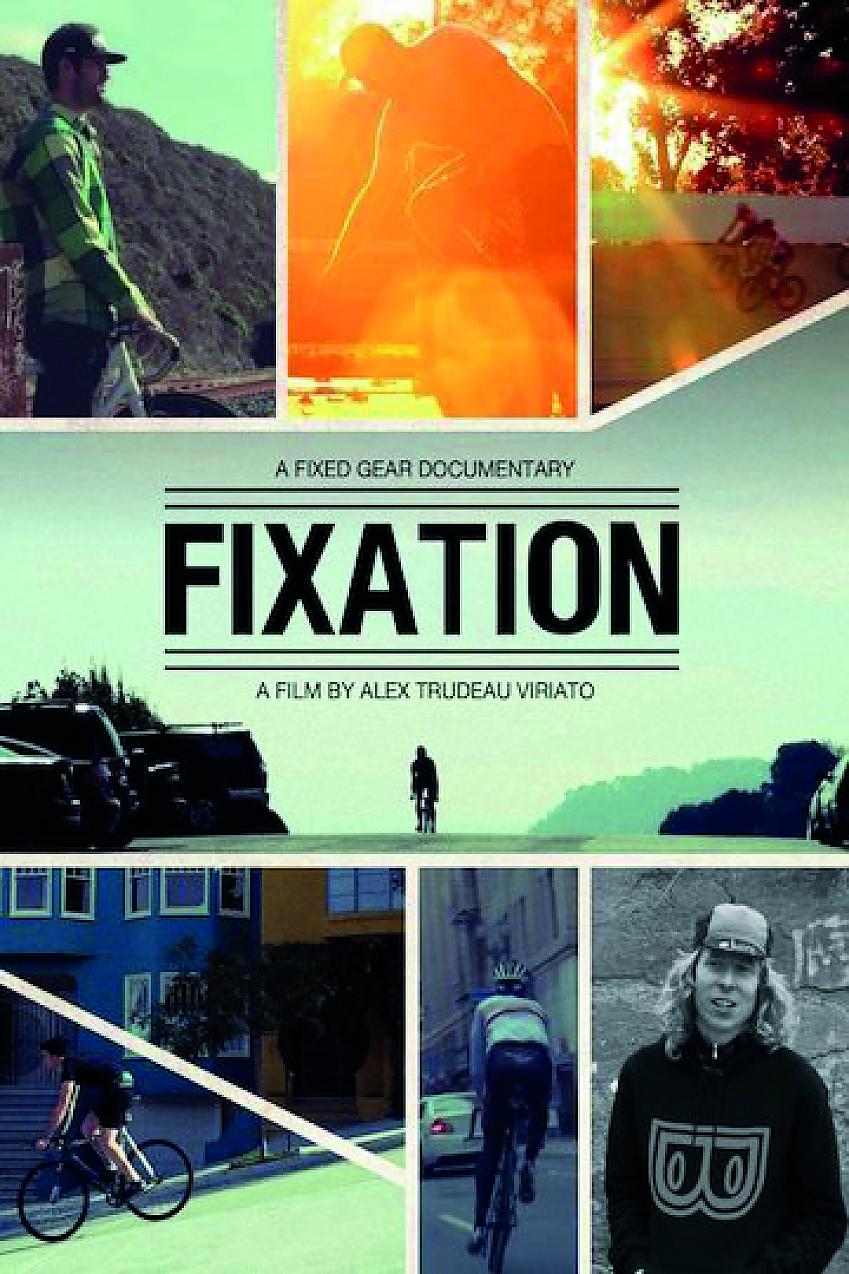 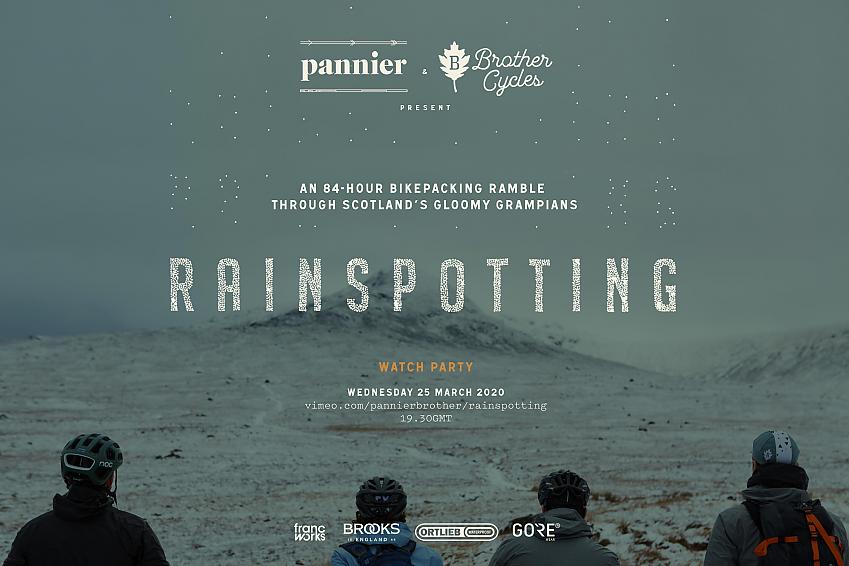 Is it OK for me to wild camp right now? View