Adam Mouhout is one of Monty's Bike Hub's most regular participants. Photo: Montys Bike Hub
By Thomas Page
Tuesday, 14 May 2019

Monty's Bike Hub is a social enterprise in Southampton that aims to make cycling as accessible to all as possible. Adam Mouhout is one of their most regular participants and has been nominated for the Outstanding Young Achiever Award.

Adam, who is in year 6, has been involved in Southampton-based Monty's Bike Hub from the start nearly three years ago.

Adam was always there lending a hand to other young people; he is also one of its best young mechanics

Adam is one of Monty's Bike Hub's most dedicated volunteers. Often found lending a hand around the centre, he is also one of its best young mechanics. He has been the most regular participant and is off the chart on the Junior Bike Mechanic sticker chart! He has learned lots of new skills in bike maintenance and has used these to help other people fix their bikes, including his 22-year-old brother.

Monty's Bike Hub, which is supported by Cycling UK Development Officer for Southampton Ruth Magennis, originally started as a youth group centred around fixing bikes and Adam was always there lending a hand to other young people. Since those days, Monty's has grown into a social enterprise with several weekly cycling-related groups, sessions and activities for adults and young people.

Locals interested in cycling can drop into the centre for bike maintenance workshops, with different sessions for adults and children. Monty's Bike Hub also recycles old and unwanted bikes. After a bit of TLC, bikes are fully repaired and are sold on to the local community at very reasonable prices. 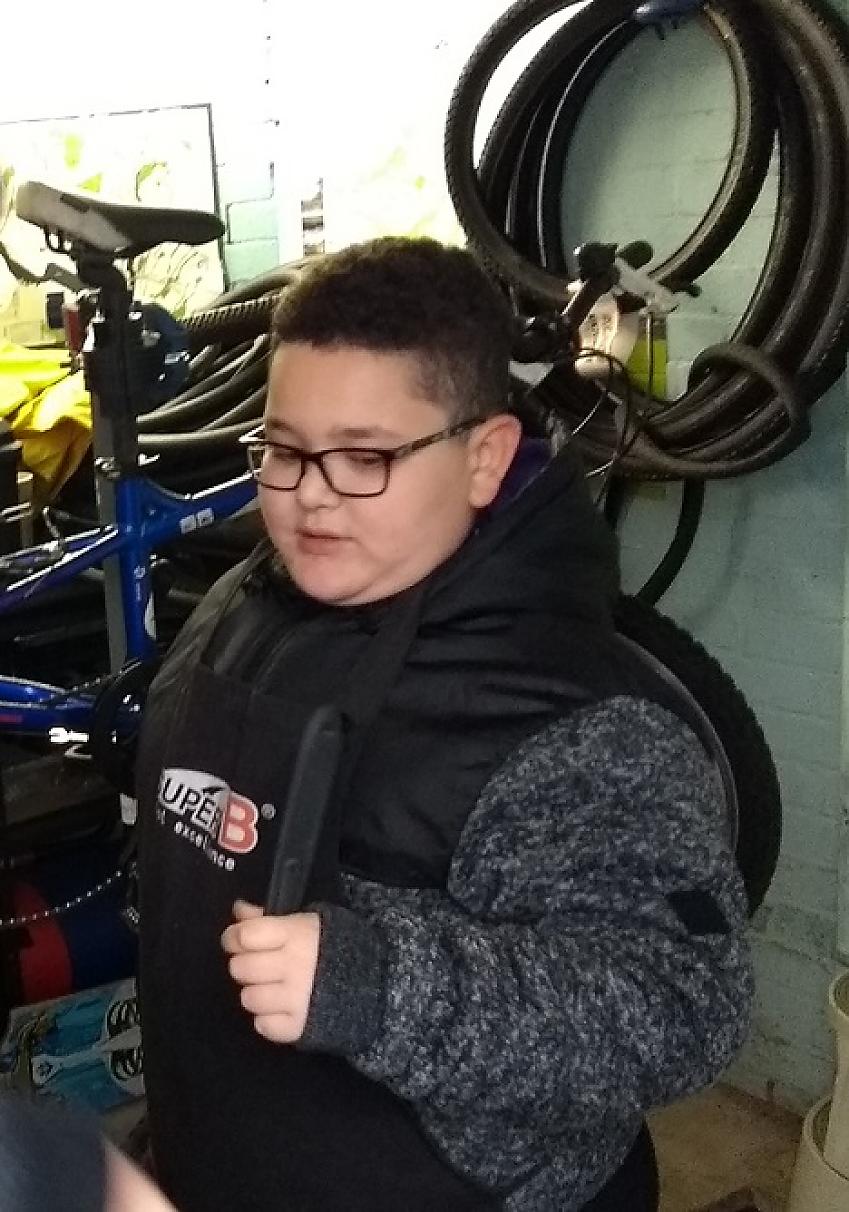 Adam also enjoys cycling and attended a Monty's cycle training course to improve his cycle skills on the road. He took part in most of Southampton's 'Tour de Sholing' bike rides during the school holidays and joined a team of ten young people in April to cycle over 20 miles from Southampton to Portsmouth to raise money for Mind and Monty's Community Hub. This was the furthest Adam has ever cycled and a massive achievement.

Adam hopes to be a bike mechanic when he is older, and he is certainly in the right place to achieve that goal. As an Outstanding Young Achiever finalist, he has also shown his extraordinary commitment to helping other people enabling and inspiring other people to enjoy cycling too. 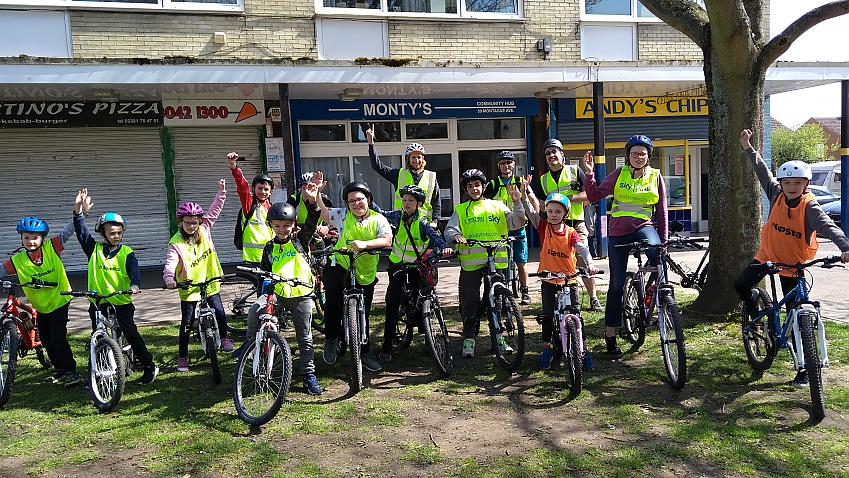