Britain’s second biggest city has a rich industrial heritage: it’s been called the first manufacturing town in the world. But these days it’s a long way from the smoke-blackened inter-war landscape portrayed in TV’s Peaky Blinders. Birmingham has more parks than any other city in Europe and more miles of canal than Venice (though fewer gondoliers!). Pick your route and there are great cycle rides to be had.

New Roots CCC is a Cycling UK affiliated community cycle club that leads rides – open to all but primarily beginners – from Edgbaston Reservoir every Friday at 2:30pm. This is one of my favourites. It’s mostly flat, with good path surfaces, little interaction with traffic, and some great scenery. For much of the way, you wouldn’t know you’re riding through the UK’s second largest city.

New Roots also has a bike maintenance workshop for bike servicing and refurbishing. Old bikes are upcycled for use by people who wouldn’t be able to afford a new one. Unwanted bikes are always welcome. 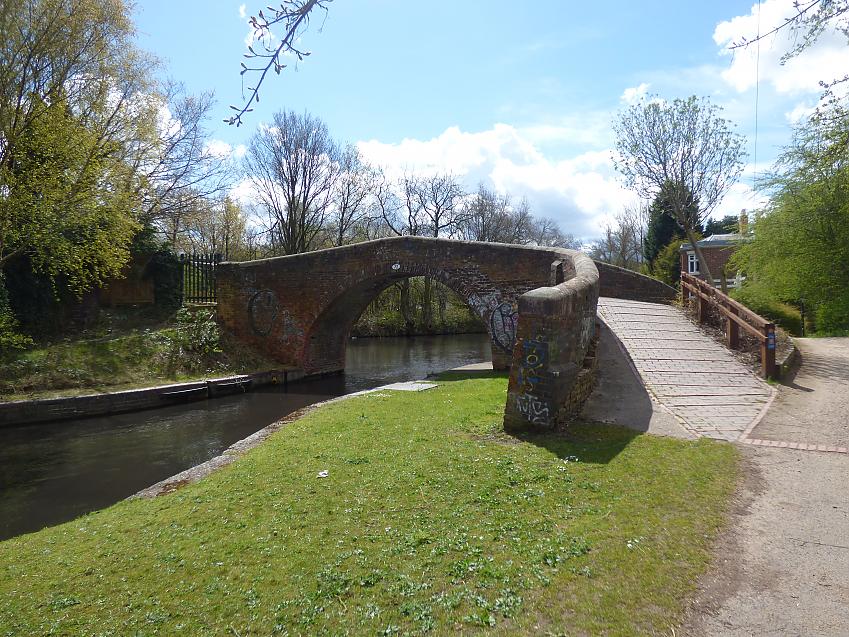 Starting by the Tower Ballroom, warm up with a clockwise circuit of the reservoir. It can get busy with walkers so take care. Leave the reservoir behind the Midland Sailing Club and make for Summerfield Park.

The Harborne Walkway is a beautiful stretch of what was once a railway. It used to see fly-tipping but the local community cleaned it up. It’s about 1.5 miles long and is well surfaced, although there’s a drop of a few inches at the edges in places. 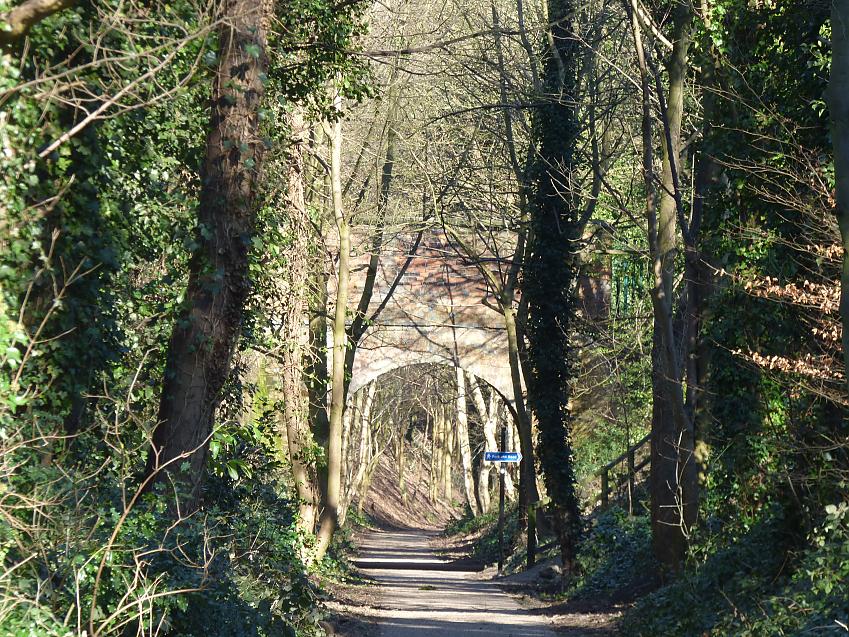 After the Queen Elizabeth Hospital, you join a cyclepath near a roundabout. As you go round the corner, you’ll see the Ariel Aqueduct, built in 2011. Passing under it, you join an excellent, bluesurfaced cycle route beside the A38.

This is a lovely place to have a break. There are boating lakes, bowls, tennis, families having picnics, and so on. Birmingham Wildlife Conservation Park is a small zoo at the edge of the park.

Follow the signs onto the Rea Valley cyclepath, a Sustrans route. You could follow the River Rea north into the city centre but our route goes south. You’ll cross a few roads but keep on it until you reach the southern end.

Turn right on the towpath towards the city centre. You’ll pass the Cadbury factory (sometimes you can smell the chocolate) and over the Ariel Aqueduct. Follow the canal all the way into Birmingham centre. 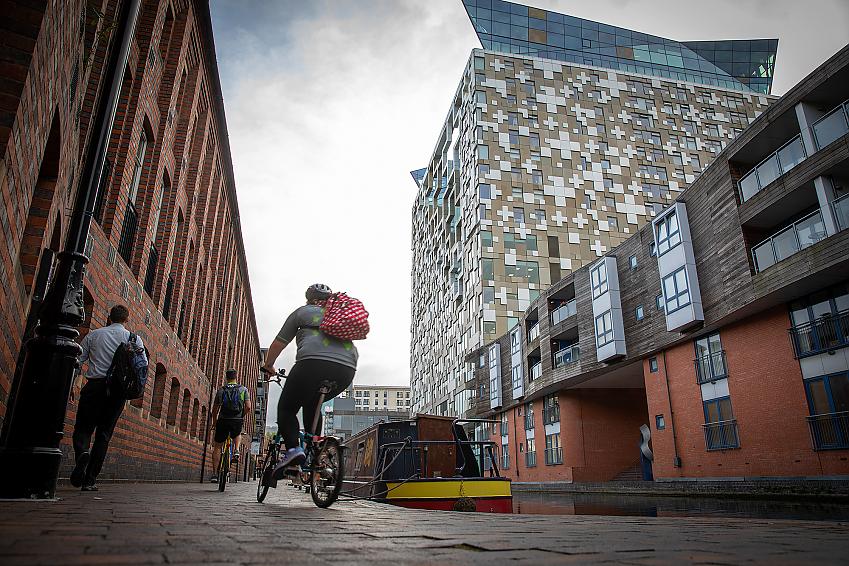 Kieran is a new cyclist who started cycling again with New Roots in March 2020. For information on rides, workshop, or bike donations, contact Steve Potter.

Cycling in the West Midlands View

Inspiring cyclists: How volunteering as a ride leader helps health and confidence View