We thank our incredible volunteers for 'Going the Extra Mile'

We thank our incredible volunteers for 'Going the Extra Mile'

As Volunteers' Week 2021 comes to an end, we thank our wonderful volunteers who devote their time and energy to help others enjoy the fantastic benefits of cycling

Whether a bike mechanic, volunteer ride leader, group committee member, local campaigner or in another role, our volunteers all help make a difference by 'Going the Extra Mile'.

Without many of our traditional rides and events taking place over the past year, it's been a particularly difficult time for the many volunteers who have been tasked with keeping their groups and clubs going, taking into account all the restrictions, and providing moral support where necessary. Meanwhile, our local campaigners have been instrumental in lobbying for and helping maintain cycle-friendly infrastructure in their areas.

Our hundreds of microvolunteers have also been extremely useful in promoting Cycling UK's projects and supporting our campaigns remotely.

Chief executive of Cycling UK, Sarah Mitchell said: "As Volunteers’ Week 2021 draws to a close, I’d like to thank all the incredible Cycling UK volunteers who have continued to support more people to cycle and stay connected with each other during the past difficult year, both in person and online, and also those whose volunteer roles have been put on hold due to the pandemic who may have missed out on the satisfaction of giving something back to the cycling community. Many congratulations to those who have been nominated for special recognition with a Cycling UK 'Going the Extra Mile' award.”

Instead of our usual Volunteer Awards this year, we have decided to recognise just a few of these outstanding volunteers, who were nominated either by their groups and/or Cycling UK staff, with a Certificate of Appreciation and/or a Thank You card from Cycling UK. 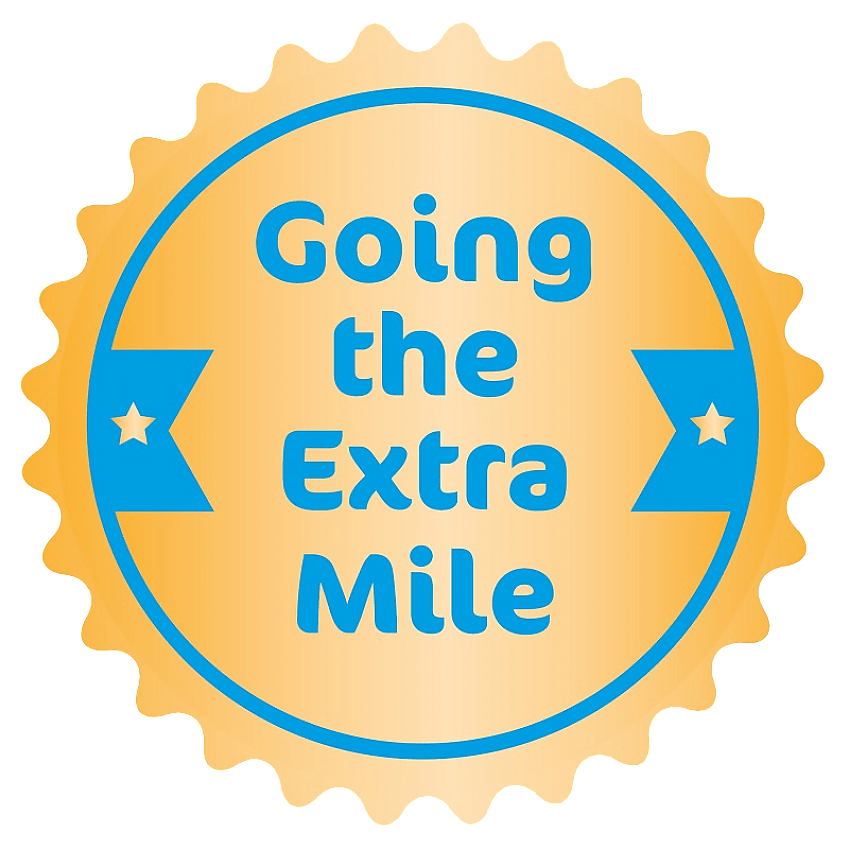 Drew, alongside his partner Pat, was a co-founder of Cycle Ayrshire in 1987. He had been a continuous member of the group's committee in a variety of roles until his recent retirement. His enthusiasm for cycling still knows no bounds, however!

Mike is president of the group and was secretary for 21 years prior to retiring from that role in 2017.

Morris pioneered the development of weekly daytime rides on Wednesdays to provide additional ride opportunities to the regular Sunday rides. He also initiated and ran the Henley Hilly Hundred Audax for a number of years, a very popular event which has been running now for over twenty years.

Cycling UK's new network of local campaigners have been jointly awarded a Certificate of Appreciation. Together, they all go the extra mile, but in very diverse ways: some worked hard to contact election candidates, some are starting new neighbourhood campaigns, some write to papers and transport operators, some advise on individual paths, some seek to change laws.

It’s behind the scenes work, requiring long-term dedication and resilience. Knockbacks are frequent, results hard won. However, through speaking up for cycling in their communities, they open up new possibilities for others to ride their first mile. People that haven’t ridden a bike before will start their cycling journey as they see safer routes opening up.

Cycling UK campaigns officer, Stephen Dominy says: "Personally, I get to see the encouragement, advice and camaraderie exchanged on the Cycle Advocacy Network forum. Questions asked, suggestions made, resources recommended, connections established. From new starters to old hands, there is mutual respect as we share our journeys together."

Lowri and Janet, both long-time secretaries of their respective Cycling UK member groups, have had to cope with the complex coronavirus restrictions in not one but two different nations as their rides frequently cross over the border between England and Wales. For this reason, we were delighted to recognise their efforts in maintaining group rides and morale this year and last with a Certificate of Thanks each.

The group would like to especially thank chair, Janet Ironside. Janet has responded instantly to the latest government rules and those of Scottish Cycling to inform the membership of the latest guidelines, which have changed frequently and have not always been straightforward to interpret. As the group has been confined to its local authority area for much of the past year, Janet has devised many routes for the membership to use within the area - usually around 25 miles - and posted them electronically on an email group.

She has encouraged new leaders to come forward and encouraged everyone to keep cycling during the pandemic. The whole group is indebted to her.

Ride leader Janice has also been recognised with a Certificate of Thanks for keeping rides organised for her group despite the changing guidance.

Joy has kept the club going during a difficult first term as president. The committee, under her direction, has come up with and implemented innovative responses to the coronavirus emergency: she has created and managed an interesting and varied club night programme using Zoom. She has also led many of the group's rides.

Khalda only started cycling with the group a few years ago but is now a very committed ride leader and volunteer who particularly encourages women like her to build their confidence, as well as their physical and mental health through cycling.

Ride coordinator Mike has been awarded a Certificate of Thanks for keeping limited participation rides going during lockdown.

Morag, aka the Cycling Scientist, was on our 100 Women in Cycling list in 2018; she has been running the Belles on Bikes Cumbernauld group for seven years.

Tony and Jack are bike mechanics based in Birmingham who have devoted much of their spare time to sorting out bikes for the local community, a vital service, particularly during lockdown.

Also based in Birmingham, Onjam is a ride leader who also leads children's cycle sessions.

Wayne is a ride leader, instructor and mechanic who gives his time, energy and expertise to the group to enable more people to cycle who might otherwise not have the opportunity.

Who do you know who has Gone the Extra Mile for cycling?

Well done to all of the above. If you know of anybody who deserves recognition for giving up their free time for cycling, please let us know.

Our Going the Extra Mile awards scheme aims to highlight their achievements and encourage others to do so too so Cycling UK can fulfil its mission of enabling millions more people to cycle.

How to thank volunteers for what they do View

The benefits of volunteering in cycling View