More needs to be done to incentivise the purchase of e-bikes as part of the Government’s strategy on tackling climate change, the Bicycle Association has said.

The organisation which represents the cycle industry, claims incentives for e-bikes are better value, more equitable and healthier than subsidies for the purchase of electric cars.

Steve Garidis, Executive Director of the Bicycle Association, said: “The time is right for national Government and city regions to kick-start wider e-bike uptake with purchase incentive schemes. The results in terms of CO2 and congestion reduction will be fast and at a remarkably low cost – a game-changer in clean urban transport.” 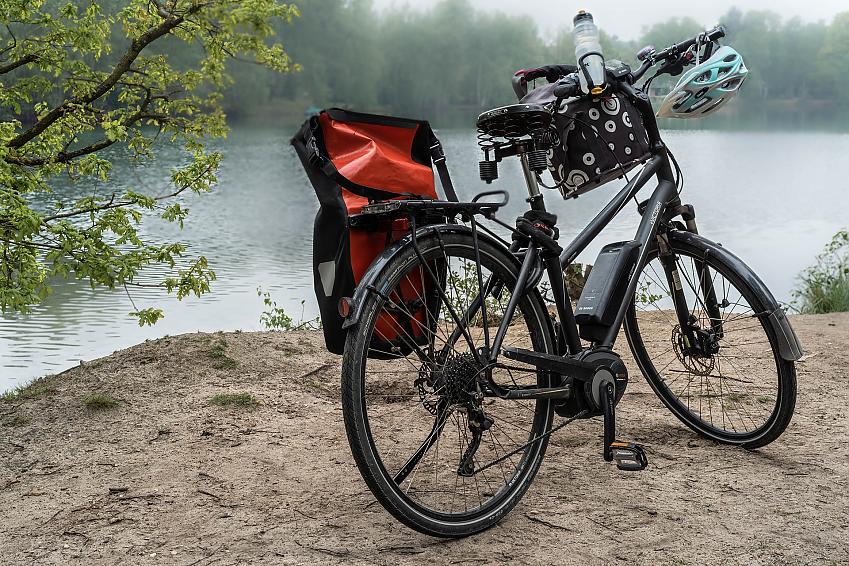 Image by Norbert Waldhausen from Pixabay

As well as the obvious benefits of having a motor on your bike, for example being able to climb hills more easily. They can make commuting easier and faster, they can be a viable replacement to a second car, carrying heavier loads is easier and often e-bike riders say they feel safer in traffic.

However, studies have shown that an e-bike rider still very much benefits from the exercise of cycling.

E-bike use is growing steadily in the UK, with about 60,000 sold last year, but that’s less than 3% of the market.

In mainland Europe, both national and regional governments use a variety of schemes to promote e-bikes, which probably accounts for why they are more popular across the Channel.

In Germany, for example, almost one million e-bikes were sold in 2018, around nine times more per head of population than in the UK.

There is currently no grant scheme available for standard e-bikes in the UK, although the Government did announce a £2m grant scheme in 2018 for the purchase of cargo e-bikes, with the aim of reducing the number of polluting vans in our towns and cities.

Cycling UK remains mystified about why the Government is wholly unwilling to support electric bikes for personal travel, while continuing to offer generous support for electric cars, vans, taxis and even motorbikes.

Mr Geffen added: “Supporting e-bikes could be a much more efficient solution not only for reducing pollutant and greenhouse gas emissions, but for tackling congestion, road danger and physical inactivity too.”

Meanwhile, retailer Halfords has revealed that sales of e-bikes have grown by 47% in the last year, but myths about electric bikes might be holding some people back.

In a survey, it found that some people wrongly believe they need insurance to ride an e-bike, and one in ten people thought e-bikes couldn’t be ridden in the rain.

A survey from Halfords uncovered some of the strangest myths surrounding e-bikes:

65% didn’t know that you still have to pedal when riding an e-bike.

20% think insurance is required to ride an e-bike but you don’t require any insurance in England, Wales or Scotland.

43% were unsure that e-bike riders have to pay VED. E-bikes are not subject to VED.

4. They can only be recharged at charging points

Some 37% would be put off buying one because they think they need a charging point. In fact nearly all e-bike batteries use a standard mains charger.

5. E-bikes can’t be ridden in the rain

9% think e-bikes can’t be ridden in the rain. E-bikes are weatherproof and have been through rigorous safety testing.

6. E-bikes can be hacked

6% think that e-bikes are vulnerable to malicious hackers but luckily that’s not possible.

7. They get easily confused

11% said they would be worried their bike would get confused in an unexpected situation.

8. E-bikes are too expensive

36% think they are too expensive, but models at Halfords start at £398 and many are now available on the Cycle To Work scheme.

15% said they would be scared that they would not have full control over their bike but they work in almost exactly the same way as a standard bike does.

10. E-bikes use lots of electricity

19% think their electricity bill would increase significantly, but e-bikes are charged through the mains and cost the normal rate of electricity.

Electric cycles and the law: What you need to know View