Roughly a third the weight of an equivalent-size butyl road tube, the vivid orange Turbo Road is, Tubolito claim, twice as puncture resistant. It’s made from a plastic film developed for use as a mobile phone speaker membrane.

The material offers an appealing balance of toughness, flexibility and rigidity. It has a further characteristic that affects its performance: its elasticity is limited and it can easily be permanently stretched. For this reason, the tube must not be over-inflated outside a tyre. Furthermore, the tube stretches to fit the inside of its tyre during initial inflation and, once it has been used in, say, a 25mm tyre, should not thereafter be used in a narrower tyre as it is now too fat and will crinkle up, leaving weakened folds.

Otherwise, initial fitting is no harder than with a regular butyl tube – and possibly easier, since the material’s low-friction surface eases movement against the tyre. Subsequent inflation may prove tricky, however, since the hard plastic valve stem is perhaps 0.2mm fatter than standard and the threaded section slightly shorter. An effective seal with my Lezyne pump’s threaded chuck was impossible. It’s worth checking the valve will work with your regular on-bike pump too. A special patch kit is required too.

Run at the same pressures used with standard butyl tubes, there’s no discernible change in ride quality or rolling resistance, but a distinct change to the sound of the tyre, with a ‘crisper’ timbre suggestive of greater inflation pressure. Acceleration is bound to be quicker thanks to the lower weight, and there’s some benefit when climbing. More significantly, both tubes lost a lot of pressure overnight thanks, in each case, to an ‘aneurysm’ next to the joint where the membrane had stretched and thinned enough to lose some air retention capacity. Rather like the last latex tubes I tried, then…

Sizes: 700×18-28mm, in three valve lengths. Weight: from 38g. There’s an even lighter, more compact S-Turbo Road (23g) that’s only suitable for road bikes with disc brakes, as well as versions for city/trekking bikes, gravel bikes, mountain bikes, and (where the lower weight will be more obvious) plus-tyred MTBs.

A useful spare due to the low weight and small packed size. Cost, fitting issues, and apparent fragility undermine the marginal performance benefits.

Tests and Reviews     Tests and reviews 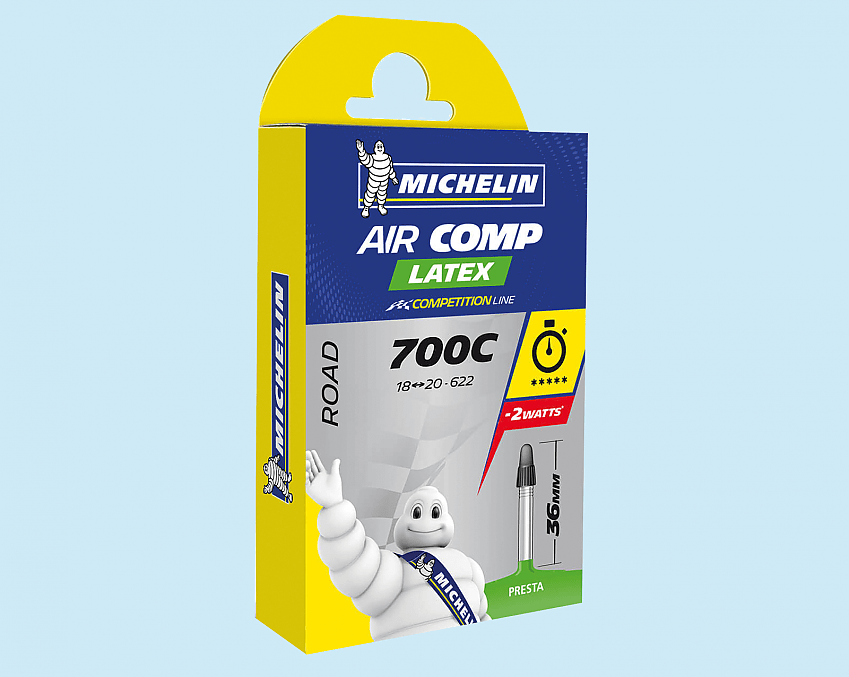 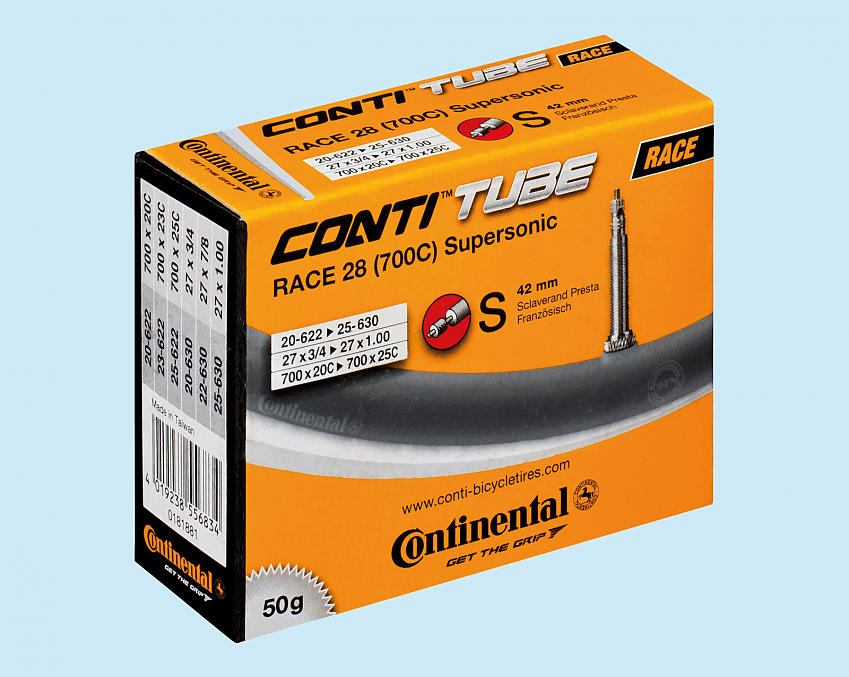