Road Safety Week’s theme for 2020 is “No Need To Speed”, but what role can cycling infrastructure play in tackling speeding?

Speeding is obviously a prevalent problem, as shown when people taking advantage of quiet roads to drive at excessive speeds hit the headlines during the first national lockdown, with police reports across the UK showing cases of speeding far above the limit.

But while cases of drivers hitting 120mph are obviously incredibly dangerous, they’re also the extreme, and sometimes incorrectly frame speeding drivers as a small minority of particularly reckless road users. In reality, most people driving speed: Department for Transport statistics show that 54% of drivers broke the speed limit on 30mph roads last year, while 86% of cars did so in 20mph zones.

Anecdotally, I would expect the real figure to be even higher. Unfortunately, speeding appears embedded in our driving culture. How many of us have strictly followed the speed limit and then found cars tailgating behind us, rushing to overtake when a gap opens? Younger drivers in particular are also likely to face mocking criticism from peers if perceived to drive ‘slowly’ – ie within the speed limit. 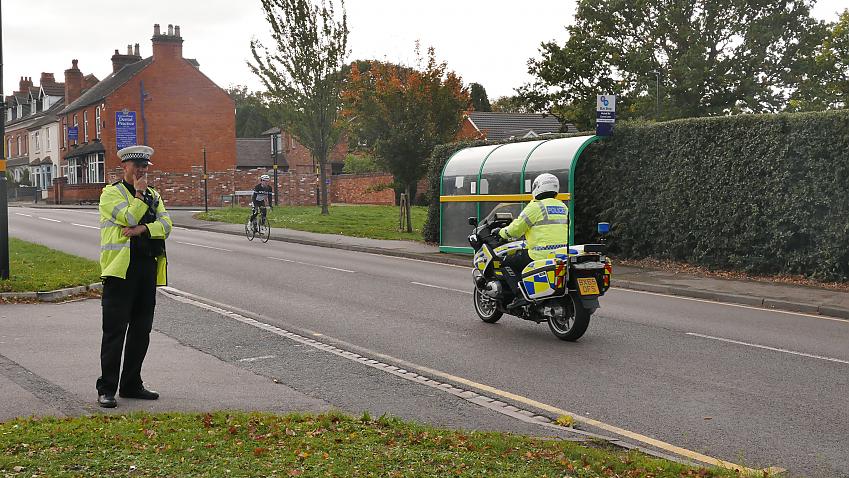 Enforcement is key to tackling speeding, but it's not the only solution

The idea of speeding as a cultural norm is best exemplified through the dragging of feet by Government and manufacturers to require built-in and mandatory speed limiting technology in cars, despite such technology being available for years. Last year, Volvo proudly announced that they would be launching their own speed limiting technology to tackle dangerous speeding. The top speed decided upon was 112mph, a good 42mph above the speed limit on UK motorways.

Things are moving slowly in the right direction, with the EU agreeing last year to implement speed limiting technology in all vehicles sold in Europe from 2022, and the UK has confirmed it will take the same approach.

However, there’s no plan to retrofit existing vehicles, and the technology decided upon merely requires people to put their foot down a little more to go above the speed limit. Or to simply turn the limiter off altogether, which, as things stand, will be perfectly legal.

In the context of safe cycling, speeding isn’t brought up quite as often as other issues such as close passing or issues with drivers failing to look, but it does have a huge impact. Excessive speeding in country lanes is something club cyclists will be more than familiar with, not helped by most country lanes having an excessive speed limit of 60mph. Cycling UK has been calling for that to be dropped to 40mph for many years. 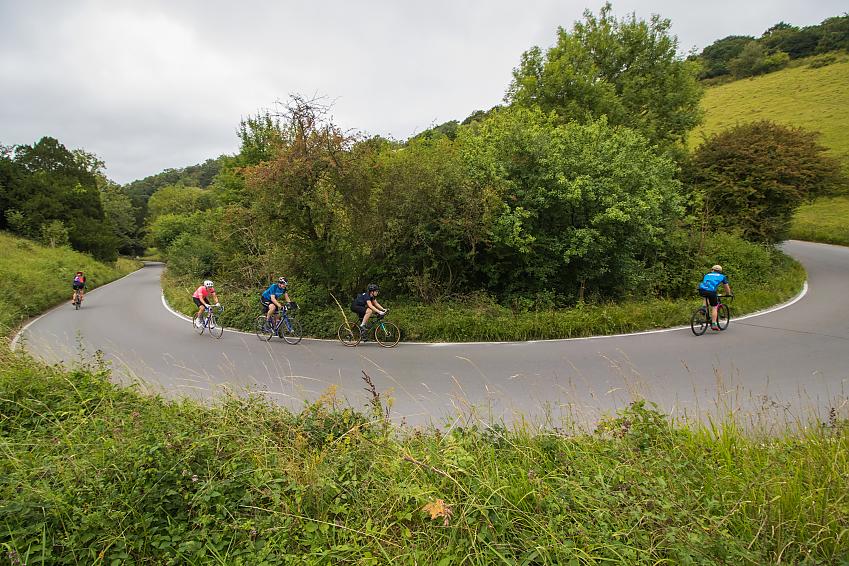 Country roads like these often have speed limits of 60mph, despite being narrow and winding

In cities and towns, speeding is intimidating and dangerous for people cycling, and can turn quiet residential streets, which should otherwise offer ideal cycling routes, into an unpleasant option.

But while the problem is well documented and widely recognised, the solutions are less straightforward. Enforcement is, of course, a key component, and a reversal in cuts to traffic policing must be high up the list of actions needed to tackle the issue.

However, there can’t be a police officer or camera on every road. The way we design our roads also has a huge role to play. For too long, road design has in fact facilitated speeding, with wide lanes giving space that invites people to put their foot down, and flared corners encouraging you to swing round bends while maintaining speed.

The evidence from 20mph zones is clear: while limits help, alone they’re not enough. But where traffic calming measures are also installed, speeds drop dramatically. Similarly, narrowing traffic lanes bring down speed, as people adjust their driving to their environment.

Cycling infrastructure such as separated cycle lanes therefore has a potentially significant role to play when it comes to managing speed, especially in urban environments. While the painted, dashed-line cycle lanes we see all too often, which offer no protection to people cycling, give drivers the impression of a wide road, building protected infrastructure is an opportunity to narrow the road space given to motor vehicles and to manage speeding at the same time. 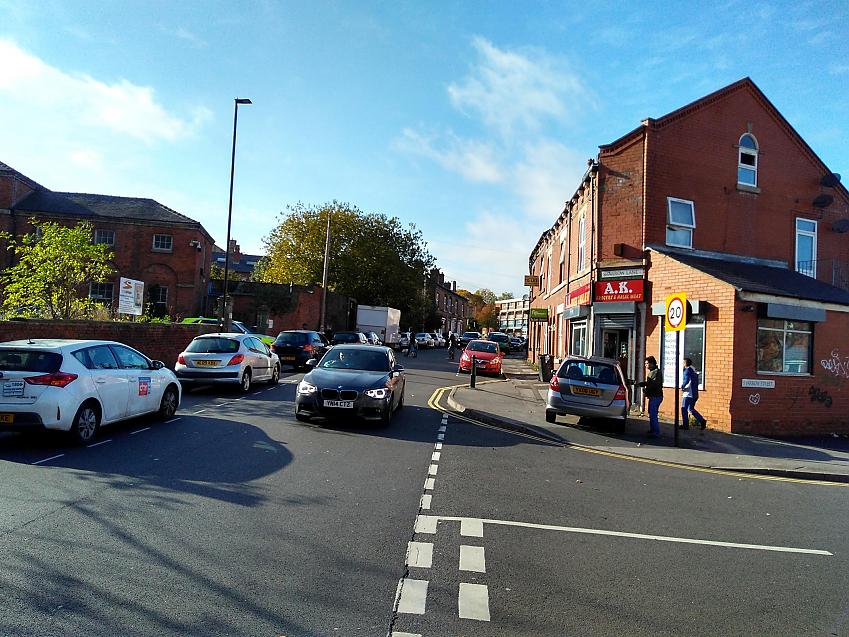 It’s a classic example of why road safety should always be approached holistically – and why cycling and walking interventions are – if properly designed – mutually beneficial. On Friday, the Government allocated £175m to local authorities in England to reallocate road space for cycling and walking – the second round of funding from the ‘Active Travel Fund’.

Alongside the announcement came research from the Department for Transport showing that 65% of people in England support reallocating road space for cycling and walking in their local area, and 78% support measures to reduce road traffic in their neighbourhood. And despite noisy opposition in some areas of London to ‘Low Traffic Neighbourhoods’ (LTNs), research has confirmed that this response came from a vocal minority – with only 19% of Londoners opposing LTNs, compared to 52% in support.

Despite this, we still see sections of the press and certain politicians go out of their way to lay all the worldly problems of drivers at the feet of people cycling and cycle lanes (forgetting, of course, that most people who cycle also drive).

That’s why, if you live in England, we’re asking you to write to your council today, to show that you support measures for cycling and walking; measures that give people more transport options, that help move people around more efficiently and healthily and, of course, that even help tackle that pervasive issue of speeding.

Write to your council to support a cycle powered recovery