Opinion: Learning and inspiration from Velo-City 2022

A cyclist in Ljubljana

Opinion: Learning and inspiration from Velo-City 2022

It's warm, a breeze drifts over the river, crowds meander by on foot or on wheels. Bustling pavement cafes and the occasional electric mobility cab are the only sounds on the streets. It's like a utopian futuristic vision of a car-free city, but it’s real, here and now - in the centre of Ljubljana.

The capital of Slovenia was a fitting venue for this year’s Velo-City conference, the annual gathering for international news and views on cycling. When I visited this city in the late 1990s it was no different from most central European cities of the time; grey and motorised traffic-filled streets just emerging from decades behind the iron curtain. Yet on Fridays as residents and tourists vacated for the surrounding mountains and forests, it was noticable there were fewer cars.

Today however, years of political investment have seen the centre completely closed to traffic. Deep cycle corridors reach to the outermost suburbs, inviting a new generation of cyclists - of all ages and backgrounds - to ditch the car and cycle into the city.

Bicycling is sometimes about traffic from A to B. But it is always about people

The transformation is remarkable. This cycle-friendly city has seen enormous improvements to the quality of life and to its economy, as the city centre shops thrive. This vision for 'people-friendly cities of the future' was a recurrent theme of Velo-City.

The conference programme covered a remarkable range of topics: from national and local cycling strategies, designs of cycle facilities and cycle route signing, to e-bikes and e-scooters, bike-sharing and cargo bikes, programme promoting cycling in schools, workplaces and among underepresented communities and groups.

But across all these topics the focus on communities remained. As the renowned Danish architect and urban planner Jan Gehl said in his opening plenary. “Bicycling is sometimes about traffic from A to B. But it is always about people.”

I had four main takeaways from my first Velo-City, which I attended with Cycling UK's policy director, Roger Geffen. 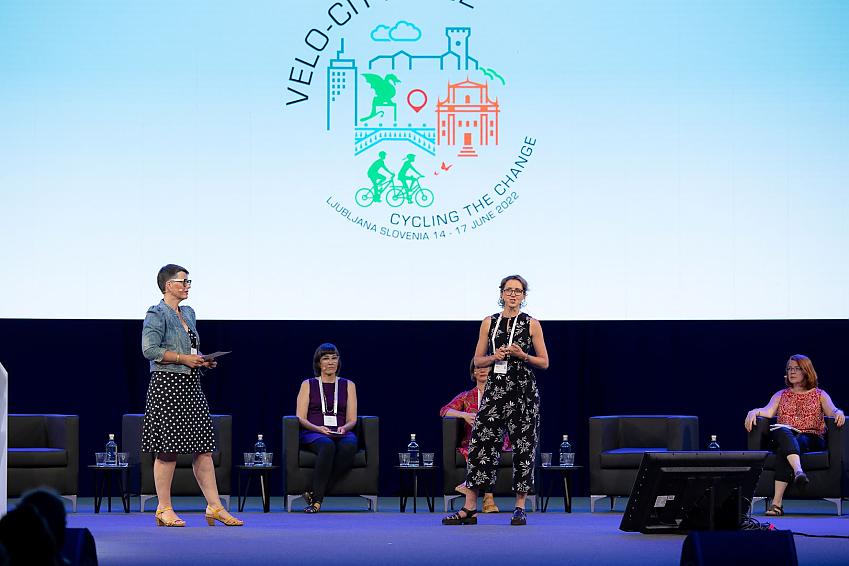 Firstly, it was fascinating to hear inspiring examples of progress in cycling from places as diverse as Finland, Poland, Spain and Brazil and to understand some of the issues we have in common, as well as some of the national and local nuances. There is often so much we can learn from places where we’d least expect it.

Continuous learning and improvement is essential

It was intriguing to hear from world-leading countries in cycling infrastructure and culture, like Denmark and the Netherlands, about their drive for continuous improvement and the very different kinds of challenges they face.

They are now looking at ways to get new cyclists onto their roads and cycle lanes from a broader range of backgrounds and areas - the very work that we at Cycling UK have been engaged in through our behaviour change programmes like the Big Bike Revival, Shift, Rural Connections and Access Bikes. 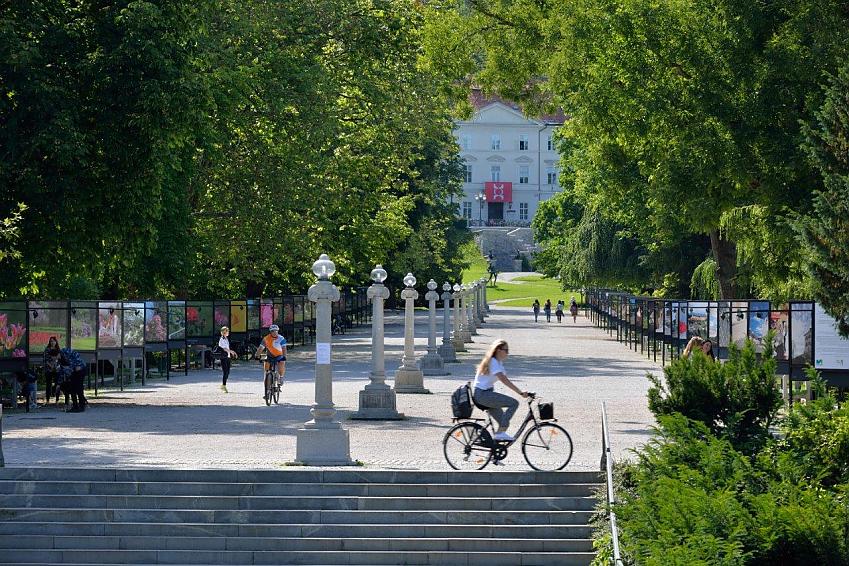 Ljubljana is a very active city

It struck me that many from those countries and cities attending the conference were grappling to some extent with the same core questions we are here in the UK; how can we achieve both the culture and lifestyle changes needed to reduce traffic on our roads?

To get more people on bikes and to reach our challenging targets to mitigate the climate crisis, we know we need to do more to increase the safety and decrease the congestion of our roads. It was great to hear that cities like Groningen (in the Netherlands), Copenhagen and Helsinki are setting targets to reduce traffic, and that means winning the hearts and minds of communities beyond today’s regular cyclists.

Reflecting on this in our own work in the UK, we have actually seen the Welsh and Scottish Governments now set these targets at the national level – a step we’re not aware of at national level in other countries. This will surely be a major challenge for our international partners in Europe and beyond, as we seek to embed the message that the bicycle is a really effective machine for tackling climate change. 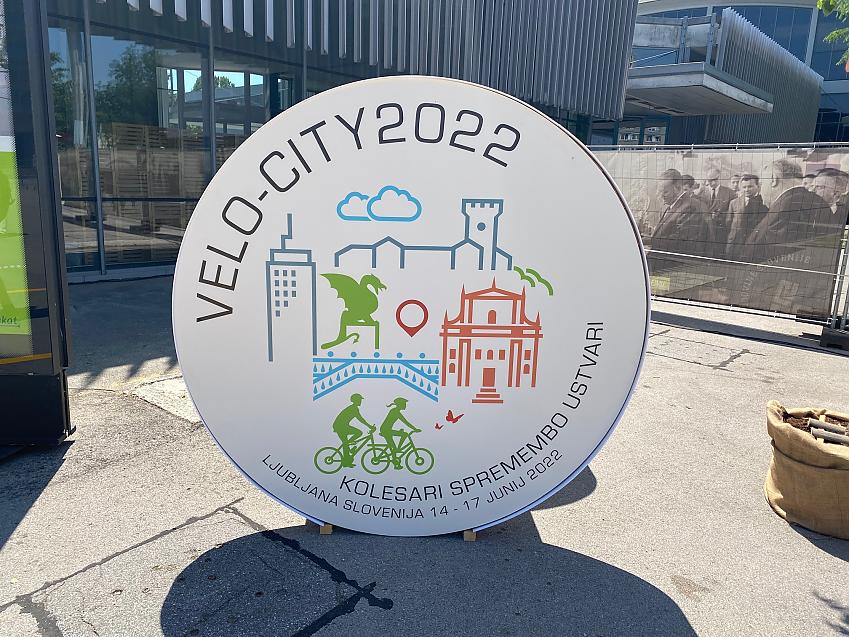 Velo-city was hosted in Ljubljana, Slovenia this year

Women are leading a change in cycling

Finally, it was heartening and interesting to see so many senior women. We saw impressive women political leaders speaking about community engagement, and several of the major cycling organisations have recently appointed women CEOs, including in Germany and the US. It was a privilege to join the final plenary panel entirely made up of women leaders in cycling.

I hope that we can take some of this inspiration and these connections forward into our work this year, and share some of our own learning with countries and regions tackling similar issues.

'Slacktivist' to activist: how to become a more active cycle campaigner View