A few months ago, I sat my driving test. And, just like everyone else who’s taken their test since 2001, the first task I had to undertake was a pretty simple one: reading a number plate from 20m away. The rules are strict: failing this sight test will see your licence revoked before you’ve even ignited the engine.

Being able to see is, for obvious reasons, the very basis of safe driving.

You’d therefore be forgiven for expecting that any driver who caused the death of another road user after entirely failing to look for or see them would be considered by our road traffic laws to be a ‘dangerous’ driver. Sadly, you would be mistaken.

A new report by Cycling UK, ‘Failing to see what’s there to be seen’, shines new light on how our traffic offences are failing vulnerable road users where they’ve been fatally hit by those who failed to successfully perform the most basic responsibility of a safe driver – looking for and seeing other road users.

Examining 19 tragic cases, the report exposes a legal framework which not only fails to deliver justice, but also seems unable to produce anything resembling consistent results. Without going into the detail of those cases (you can download the full report below), one thing is clear: a pervasive lack of clarity in the definitions of ‘careless’ and ‘dangerous’ driving, which are the core foundations of our road traffic offences framework.

While all three cases involve a driver hitting a vulnerable road user as a result of failing to see them, when those cases went to court, wildly different results were produced. One driver was convicted of causing death by dangerous driving, another of causing death by careless driving, and a third was acquitted. I’ll leave you to read the report to see which case led to which result.

However, even more shocking than these inexplicably inconsistent results is the legal framework’s general response to a failure to see or look for other road users. If you fail to see what’s in front of you in your driving test, you can be quite certain you will fail. Yet in 16 out of 19 cases where a driver failed to spot another road user, resulting in their death, the driver’s action was deemed not to amount to ‘dangerous driving’.

To me, that is both incomprehensible and shocking. I cannot begin to imagine how it must feel for the families whose loved ones have lost their lives in those circumstances.

Although the report makes for difficult reading, its message is clear: our road traffic laws are not working and are in need of urgent review.

However, instead of carrying out that review, the Government is instead seeking to extend the very same flawed definitions of causing death by ‘careless’ and ‘dangerous’ driving to cyclists, ignoring the wider problems exposed once again by this new report.

As the report points out, it really does raise the question – is the Government failing to see that the legal framework and justice system are letting down victims, or are they simply just choosing not to look?

Either way, we need your help to send a message they cannot ignore.

Over 13,000 people have already written to their MP and the Department for Transport to call for a wider review of road traffic offences. Please take two minutes to ask your MP attend the upcoming Parliamentary debate on 'Road justice and the legal framework' and stand up for vulnerable road users on 20 November.

Write to your MP 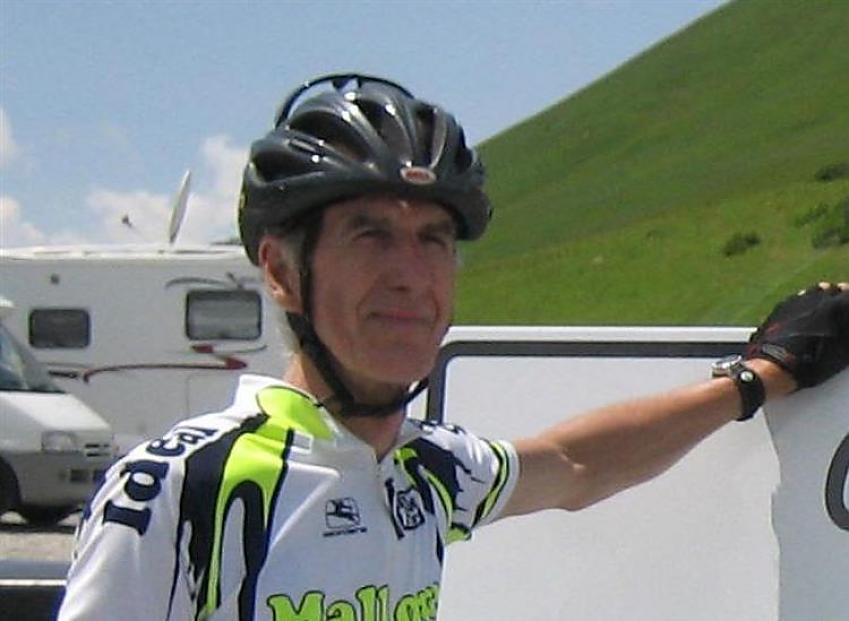 In May 2017, cyclist John Durey was hit head-on by a car driven in the opposite direction by Ayasha Penfold. The driver had decided, unforced, to overtake a lorry and a car because she thought they were moving slowly. In doing so, she drove into the opposite lane.

We will never know why the driver failed to see John - the weather was good, the road was long, straight and clear, and Mr Durey was riding in the correct lane. The prosecutor said he would have been visible for at least 45 seconds prior to the crash.

After the decision, Oly Durey, John's son, said: “I cannot understand how this unnecessary, unforced overtaking manoeuvre can be considered anything other than dangerous. To me as a layman ‘careless’ is bumping into a post in a supermarket car park.”