Cycling UK's campaign Trails for Wales is helping to improve access for off-road cycling in Wales.
Take action
There’s nothing like heading off-road with your family, friends or even alone and exploring the traffic-free countryside. That's about to become possible on thousands more trails across Wales, following a joint campaign by Cycling UK and OpenMTB.

Over four years the Welsh Government received more than 12,000 emails calling for increased access to the countryside, and they listened - in April 2019 proposals were announced which will open up many more opportunities for exploring the outdoors. The changes to public access will create an assumption of access rights to give cyclists and horse riders many more opportunities to enjoy the countryside.

Cycling UK started campaigning for this back in 2015 along with OpenMTB, and was one of the founding organisations of Open Access Wales that continued campaigning for access in 2017. Open Access Wales was formed of outdoor focussed organisations including Ramblers and the British Horse Society – proving that whether you love walking, horse riding, climbing, canoeing or riding a bike, we can all unite behind a common goal.

Moving forward, Cycling UK has joined other organisations and landowners on expert advisory groups to determine the best way to implement the proposals so that they benefit everyone. You can stay up to date on changes to Welsh access by signing up for our off-road updates.

A huge thank you to everyone who took part in Trails for Wales - because of you, millions of people will be able to discover more of the Welsh countryside by bike.

Cycling UK has championed off-road cycling for over half a century. We won the right to cycle on bridleways back in 1948, influenced ground-breaking legislation that effectively gives you the right to roam by bike in Scotland and ensured that public access was included in the criteria for future agricultural payments in England post-Brexit.

We can only do this thanks to the support of our 68,000 members. We have big plans for off-road cycling across the rest of the UK - but we need your help.

If you want to play a part in helping more people discover the joy of cycling in our forests, glens and moors, then join Cycling UK today. We'd love to have you along for the ride! 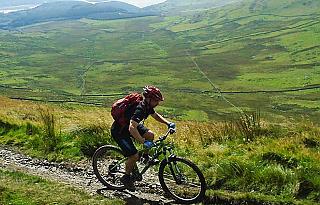 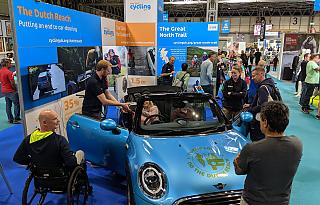 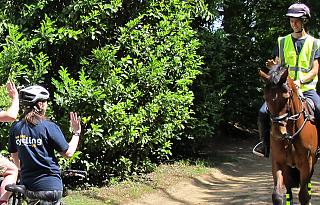 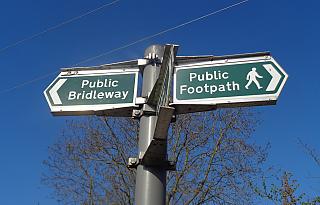 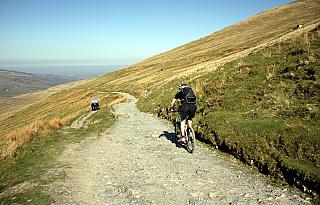 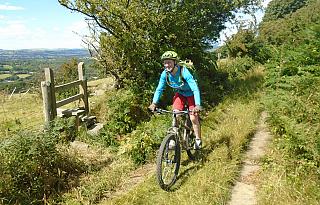