87-year-old grandmother Joan got back into the saddle after not cycling for 65 years with the help of her local cycling group showing everyone that you’re never too old to ride a bike.

Joan, 87, hadn’t cycled since she was in her teens.

She said: “Sometimes I get these funny ideas and just ride with them.

“The Big Bike Revival events helped me with advice about the right type of bike to get and have given me lots of guidance on how to maintain and look after it, which is important for me to stay safe – especially at my age. If I got injured it would be much more serious. 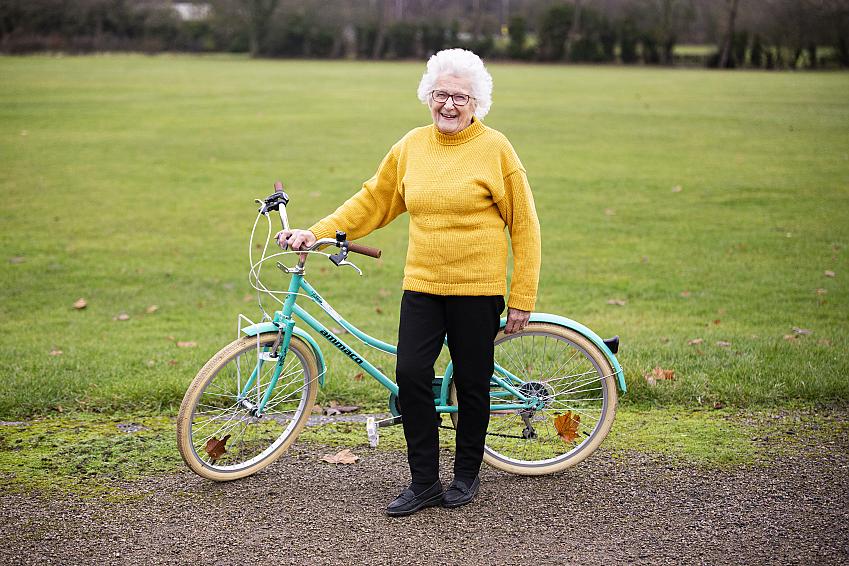 “I’ve got quite short legs and even though they gave me their smallest adult bike to try it was still almost too big for me.”

Since then the Walsall Arboretum Community Cycle Club, using funding provided by Cycling UK through a grant from the Department of Transport, have purchased a bike in Joan’s size that is kept for her when she attends the group. It’s even affectionately called ‘Joan’s bike’.

“I was a bit wobbly at first,” said Joan, “but soon started to get the hang of it. We went a short distance around the Arboretum, I can’t remember exactly how far but up to the large gate. I can honestly say I thoroughly enjoyed doing it and trying something different. I’m chuffed to bits.”

Joan is keen to keep cycling when the weather gets a little warmer and really enjoys the friendships she’s made with the group. 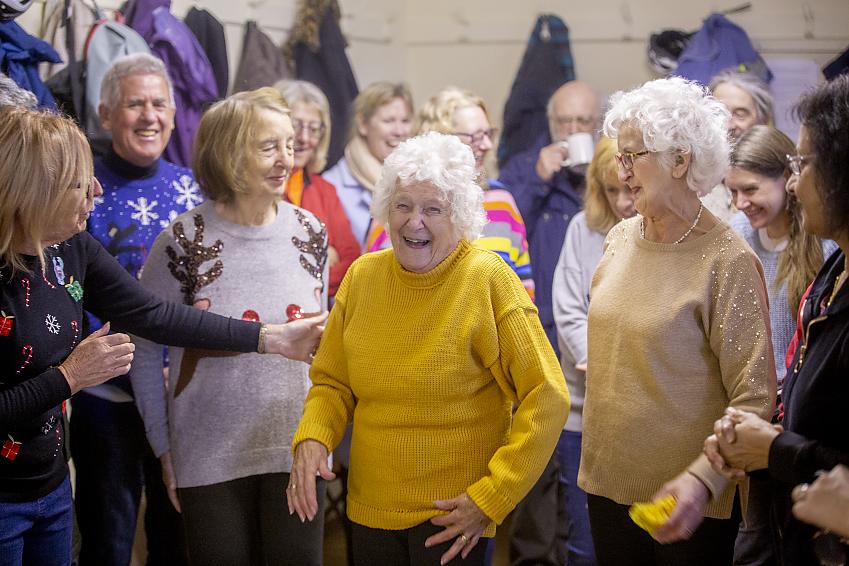 “Being with each other and cycling is great,” she said. “Everyone is really nice.

I’d recommend other older people to give it a try. You’ll be surprised the difference it makes, if you don’t try, you won’t do it

“I’d recommend other older people to give it a try. You’ll be surprised the difference it makes, if you don’t try, you won’t do it.”

“When you get going it’s great, you don’t want to stop then, you just want to keep going.” 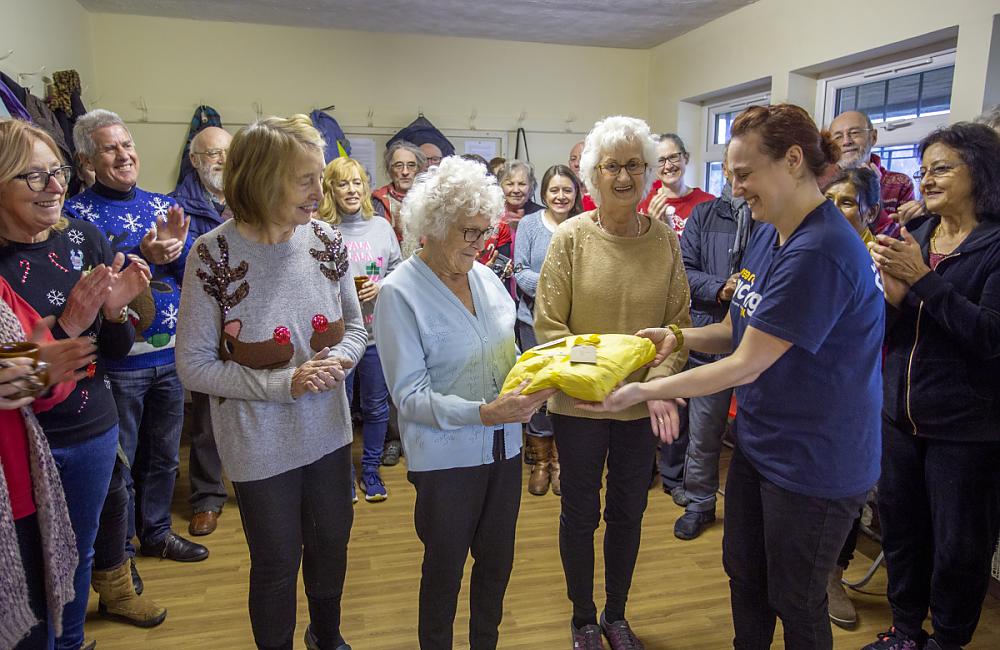 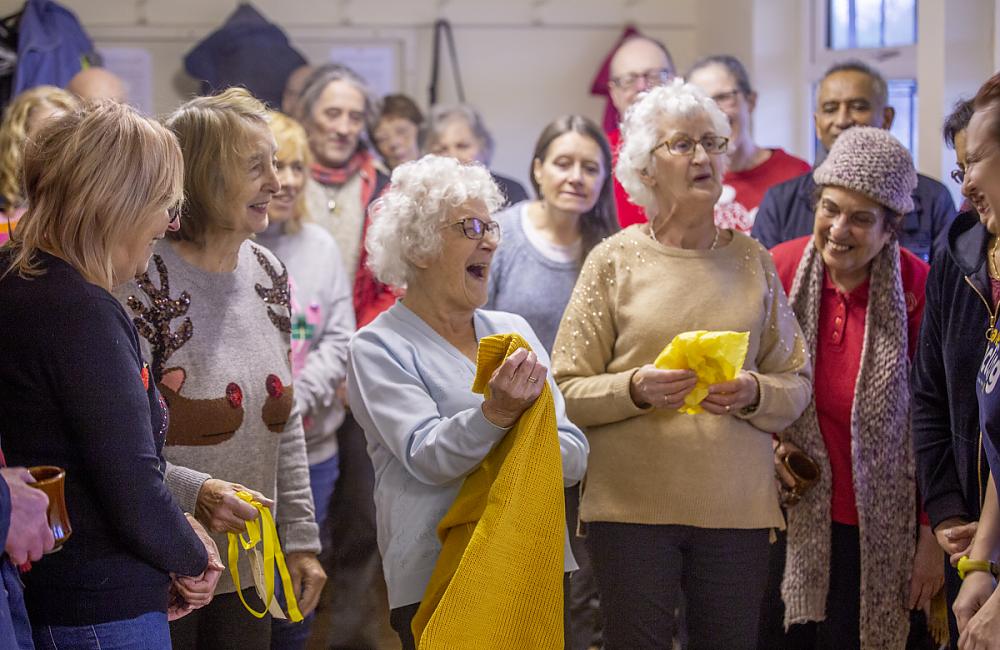 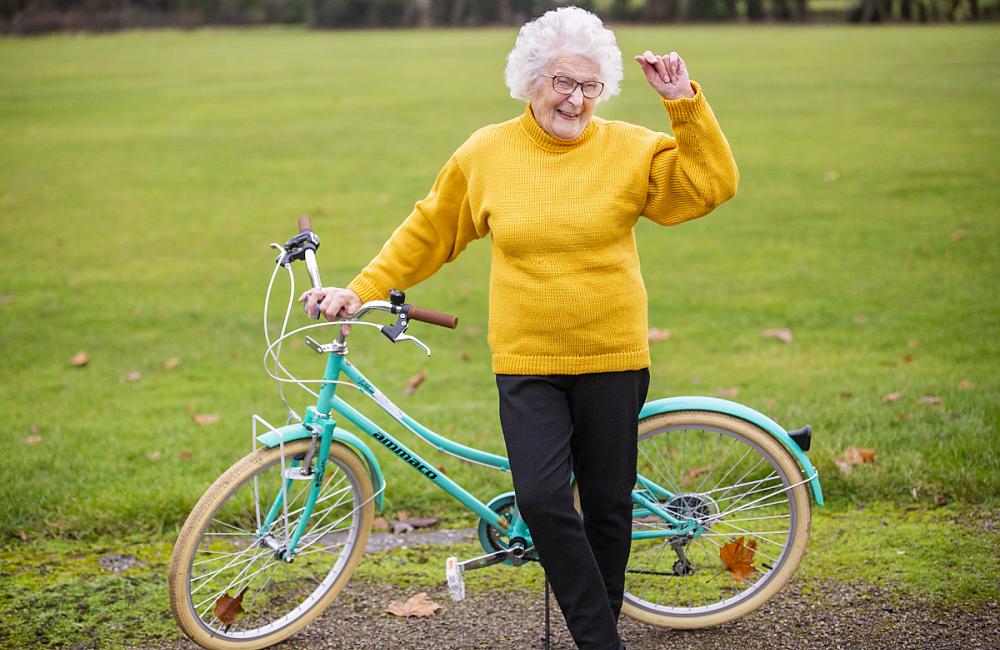 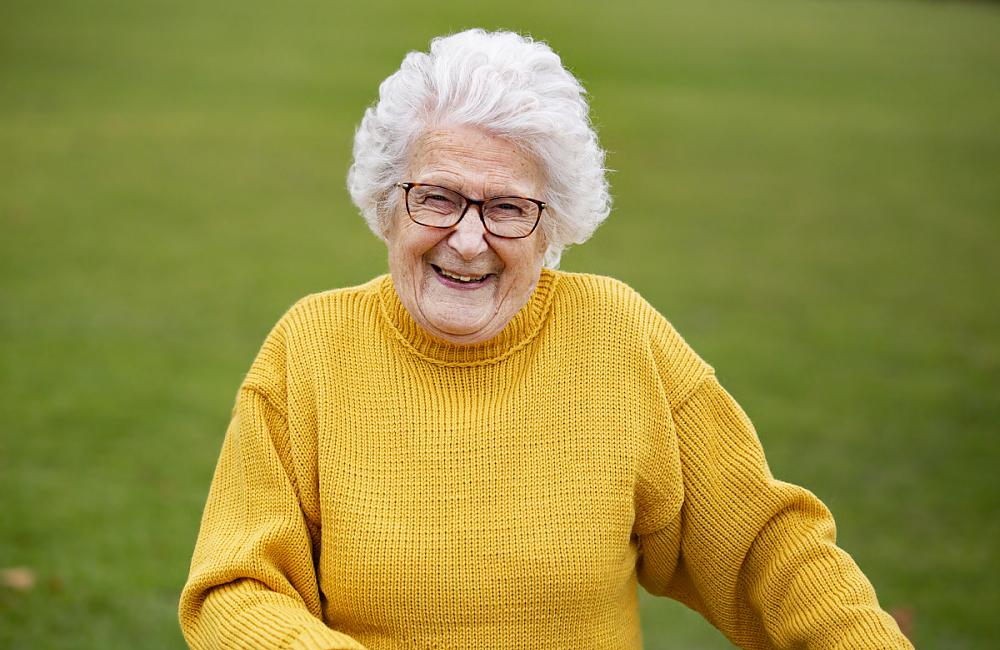 How to teach a child to ride a bike