Ditch the car for cycling and walking, say MPs

Ditch the car for cycling and walking, say MPs

Motorists will have to ditch their cars, including electric vehicles, in favour of walking, cycling and public transport if the Government is to meet its climate change targets, MPs have said.

But responding to the report by the Science and Technology Select Committee, Cycling UK has reiterated this can only be achieved with a significant investment of funding by the Government.

A report by the published today (22 August) says the climate crisis cannot solved by technology alone.

“Alongside the Government’s existing targets and policies, it must develop a strategy to stimulate a low-emissions transport system, with the metrics and targets to match,” it says.

“This should aim to reduce the number of vehicles required, for example by: promoting and improving public transport; reducing its cost relative to private transport; encouraging vehicle usership in place of ownership; and encouraging and supporting increased levels of walking and cycling.”

The committee recognised that electric cars are not the green solution many claim because of the emissions associated with their manufacture. 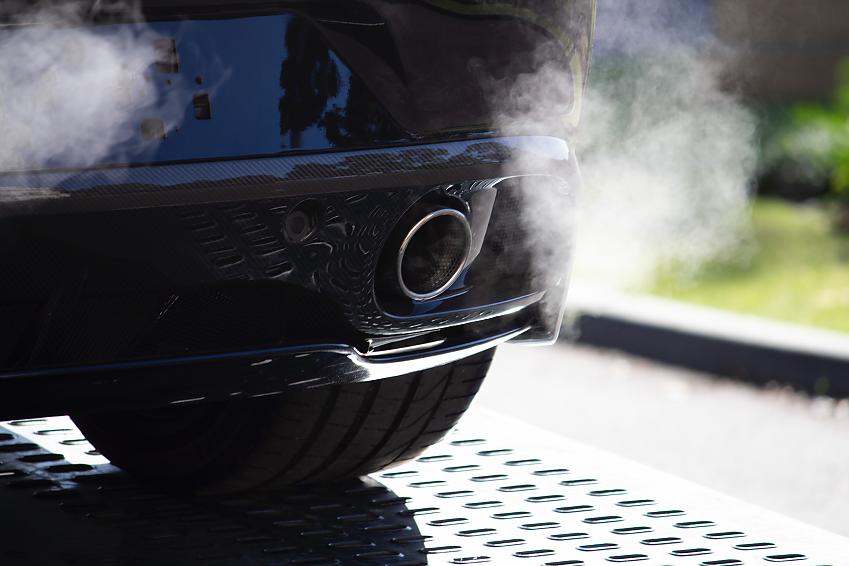 Photo by Matt Boitor on Unsplash

Although Cycling UK welcomed the findings, Duncan Dollimore, Cycling UK’s Head of Campaigns, said: “Setting targets is easy, the hard part is implementing the policies which will deliver those targets, and the Select Committee report makes it clear that targets to cut greenhouse gas emissions will not be met without further action being taken, including action to encourage and support increased levels of walking and cycling.

“But there’s already a target to double levels of cycling by 2025, which the Government has admitted will not be achieved without significantly increasingly the current level of investment in active travel.”

The target to cut the UK's greenhouse gas emissions to zero overall by 2050 was passed into law earlier this year.

Encouragement is all well and good, but to have any chance of success it needs to be backed by investment.

Committee chairman Norman Lamb MP said the Government was not putting in place the policies that were needed to meet its climate targets, with the UK currently not on track to meet its goals into the 2030s, let alone net zero.

"If governments across the world fail to act, it will have dire consequences for the environment and generations to come.” he said.

Mr Dollimore added: “Encouragement is all well and good, but to have any chance of success it needs to be backed by investment.

“That’s what’s sorely lacking, and must be addressed in the forthcoming Spending Review if the Government are serious about tackling our climate crisis, our pollution crisis, and our inactivity-related health crisis, all of which are underpinned by an underfunding of cycling and walking crisis.”

Write to the new Transport Minister and ask him how the Government intends to double cycling and walking without at least doubling the funding.

An underfunding of cycling and walking crisis View

Funding for cycling and walking debate: Cycling UK reaction View
Cycling UK continues to support the UK to cycle
This remains true during this difficult period with the ongoing threat of coronavirus Covid-19
Read our latest advice on cycling
Join Cycling UK to help us change lives and communities through cycling
Membership gives you peace of mind insurance, discounts in cycle shops, rides & routes
Join now