More than 200 people took part in the first Challenge Ride of the year in Stevenage
By Sam Jones
Thursday, 4 April 2019

For some people, the start of summertime means an hour lost in bed on Sunday, but for cyclists in and around Stevenage, it is something entirely different: the annual Stevenage Start of Summertime Specials (SSoSS).

More than 200 people rolled out of bed in time for the three rides put on by local cycling club Cycling UK Stevenage, and the first of Cycling UK’s Challenge Ride series for 2019.

Starting and ending in Stevenage’s Fairlands Park, the riders were waved off by the Mayor of Stevenage for the club’s two century rides (in metric and imperial) and shorter ride of 66km (41 miles), the SSoSS Lite.

The 100km route taking in the sights at Reed, Barkway, Saffron Walden and Braughing was the most popular ride, attracting 84 riders. Taking part in the lite version were 74 riders, while a hardy 54 completed the 100 miler.

The Challenge Rides are really good value and a great day out for those looking for a relaxed event in like-minded company and are ideal for those wanting to ride a longer distance.

While these rides are part of the Challenge Ride series, they are not races, as there was no hurrying through the ever popular tea stop at Braugham! There the cyclists were kept well-fuelled for their respective routes, each of which had maximum time limits.

Catching up with Nadjie Butler, one of Cycling UK’s 100 Women in Cycling from 2018 who rode the SSoSS Lite, Cycling UK asked her how the ride had gone.

“The Challenge Rides are really good value and a great day out for those looking for a relaxed event in like-minded company and are ideal for those wanting to ride a longer distance,” said Nadjie. “The Start of Summertime ride was a great route and really well-organised, despite the cold and windy weather.” 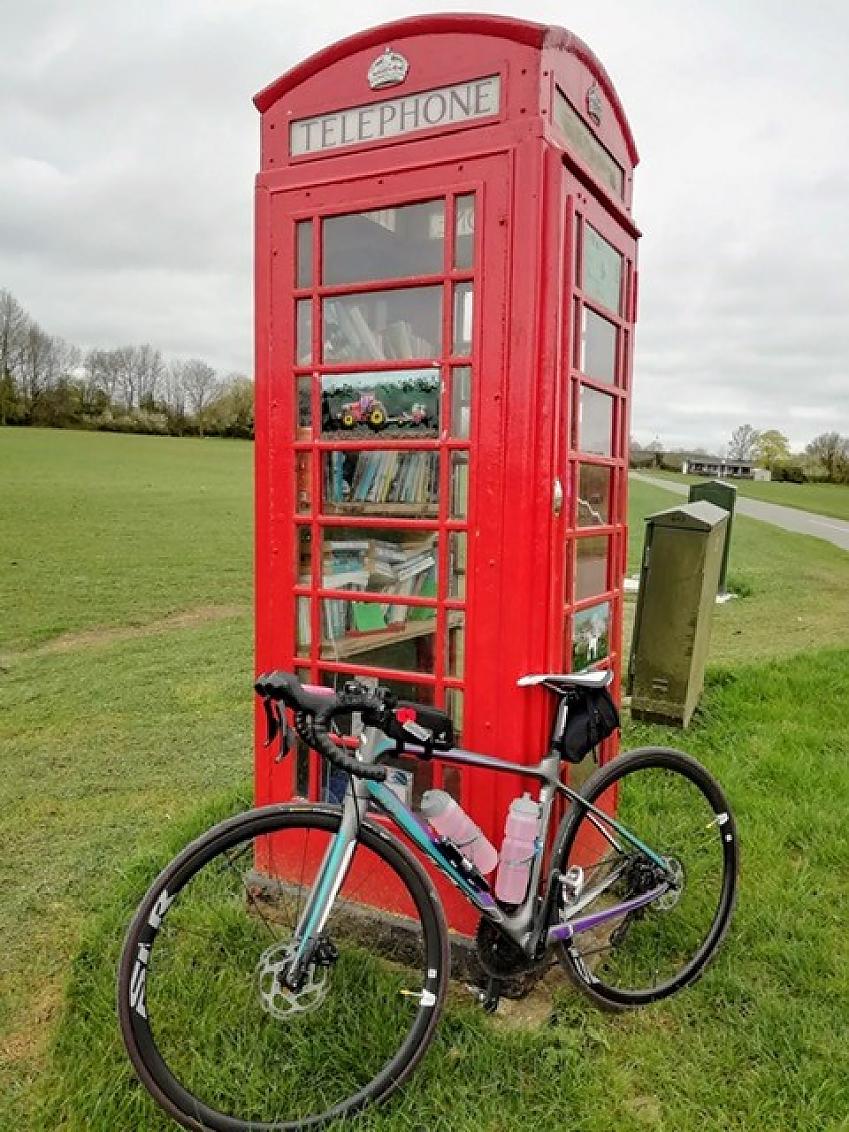 The Challenge Rides are run by Cycling UK’s member clubs and entirely managed by volunteers, a fact not lost on Nadjie, who was keen to acknowledge their vital role, saying: “Thanks to all the amazing volunteers who helped make it happen.”

The next two rides in the series will take place on Sunday 14 April with the Early Season Challenge put on by Two Mills CTC in Cheshire and CTC Devon's Devon Dirt off-road ride around Dartmoor.

​Find out more about the Challenge Ride series 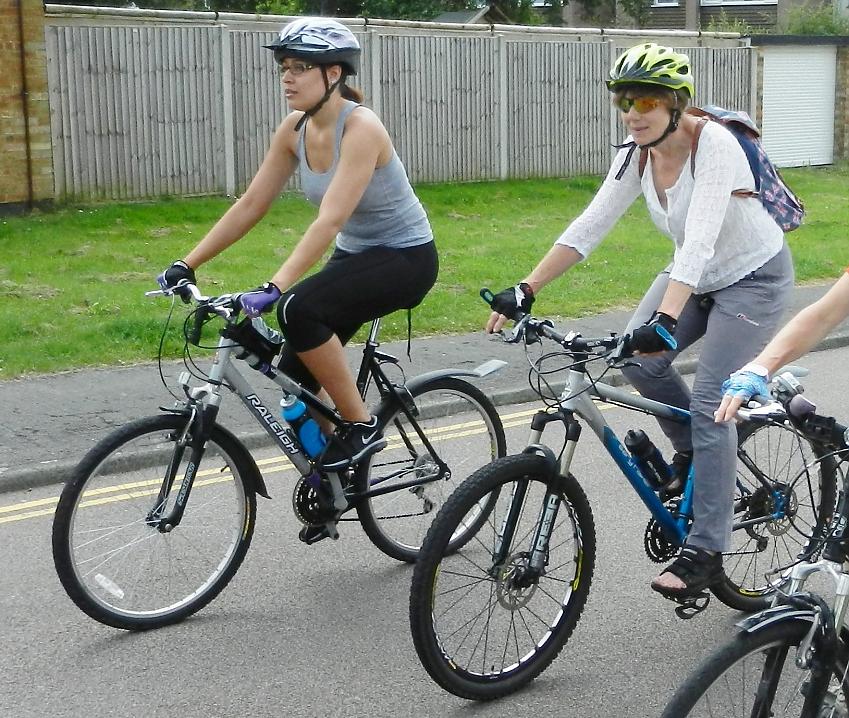 The Stevenage group of Cycling UK has 435 members and organise at least three cycle rides from Stevenage every week throughout the year.  There’s a huge variety from tasters and starters to quite challenging “A” rides and events.  Most activities are free and new riders are welcome.  You can try five rides before deciding whether to join.

Young people are very welcome on Cycling UK but those under 18 must have permission from a parent or guardian and those under 13 must bring a responsible adult who will ride with them.

Saturday Starters have a leader and sweeper with a radio link, no-one gets left behind. Rides are at a sociable chatalong pace of no more than 16 miles. Ideal for newcomers to group riding, the rides are free but bring money for a refreshment break.

Although there is now some light at the start it is recommended to bring good lights. Expect to be back at about 10pm after cycling 16 to 20 miles including a short break in a country pub.

Every Sunday from 9.30am: usually start from Fairlands Valley Park

Distances, destinations and speeds vary.  Best to check the programme which can be found on www.stevenagectc.org.uk  Printed programmes are also available.

Friday Flings start for the summer on 10 May

There will be at least one ride every day during the Spring Rides week (11 to 19 May) and during Bike Week (8 to 16 June).  The next challenge ride will be the fifty mile Stevenage Circular on Sunday 16 June.