Christopher Cooper
07472 788633
Contact person by email
https://www.facebook.com/groups/ctc.peterborough/
Our activities
Leisure/Touring rides
About us

We are currently awaiting Cycling UK guidance on when it is possible to return to club rides.

From 29th March the rules allow groups of up to six people, or two households, to meet outdoors. The roadmap also indicates that organised sports can restart, which will not be subject to the rule of six gathering limit, but should be compliant with guidance issued by national governing bodies. CUK expect to clarify whether this will apply to club rides on 22nd March. However cafes will not be open at that stage except for takeaways.

On balance we think it most likely that if the Government's plan stays on track, we would offer club rides after 17th May when there are few restrictions planned. We will, of course, keep the guidance under review.

From March 29th it will be possible (subject to Government confirmation) to ride with friends in groups of up to six which can be organised informally.

Get on your bike and explore the country lanes in a friendly group at a social/conversational pace. Non-Cycling UK members are welcome and can join us on three rides before deciding to join Cycling UK

At CTC Peterborough we have fun taking our cycling seriously but we don’t do any competitive rides so we’re never in training for anything. This means our rides tend to be slower than many cycling clubs'. However, we still ride some challenging routes so cycling with us is a great way to build fitness.

Our average pace on rides is around 12-13mph but if anyone is struggling and having a bad day, they won't be left behind. At CTC Peterborough we never leave anyone behind.

ICE Form - In Case of Emergency contact details for members 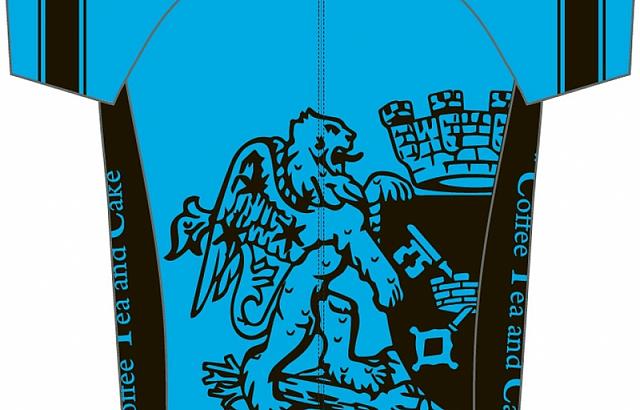 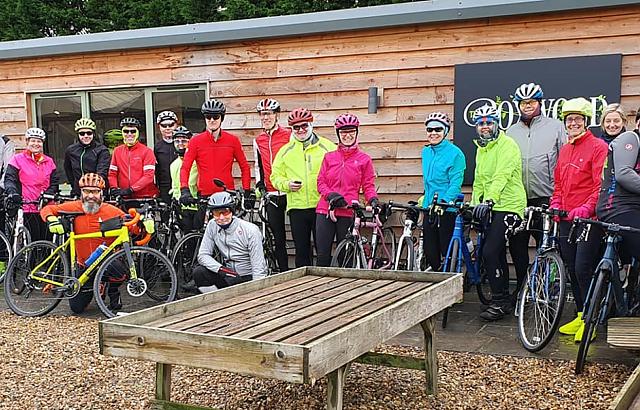 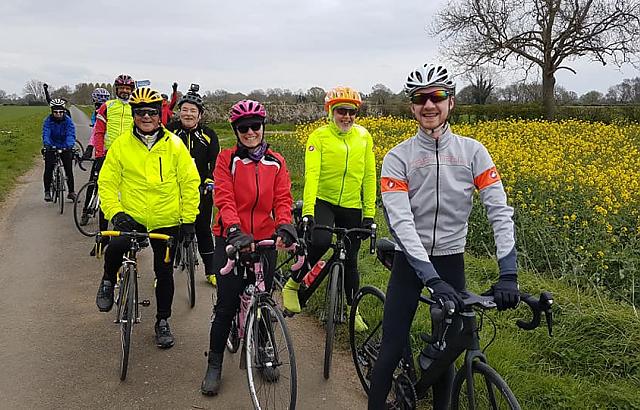 Riding Safely In A Group - Guidelines 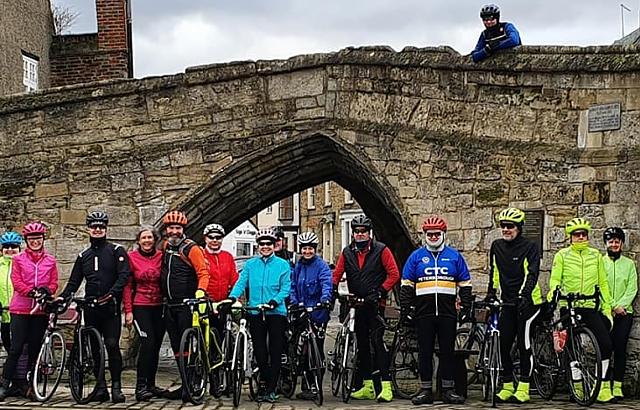