Keen cyclist Rebecca, from Bradford, thought her cycling days may be over when she was diagnosed with multiple sclerosis in 2016, but thanks to a more suitable bike she’s not let her condition get in the way of her life-long passion.

Rebecca’s father recently suggested that it might be time for her to stop cycling, because her MS badly affected her balance.

Her response? “You are joking dad. That is my life, you got me into it, I’m not stopping it now.”

Rebecca took to cycling at a very young age and even spent her very first wage packet, at the age of sixteen, on a new set of wheels. 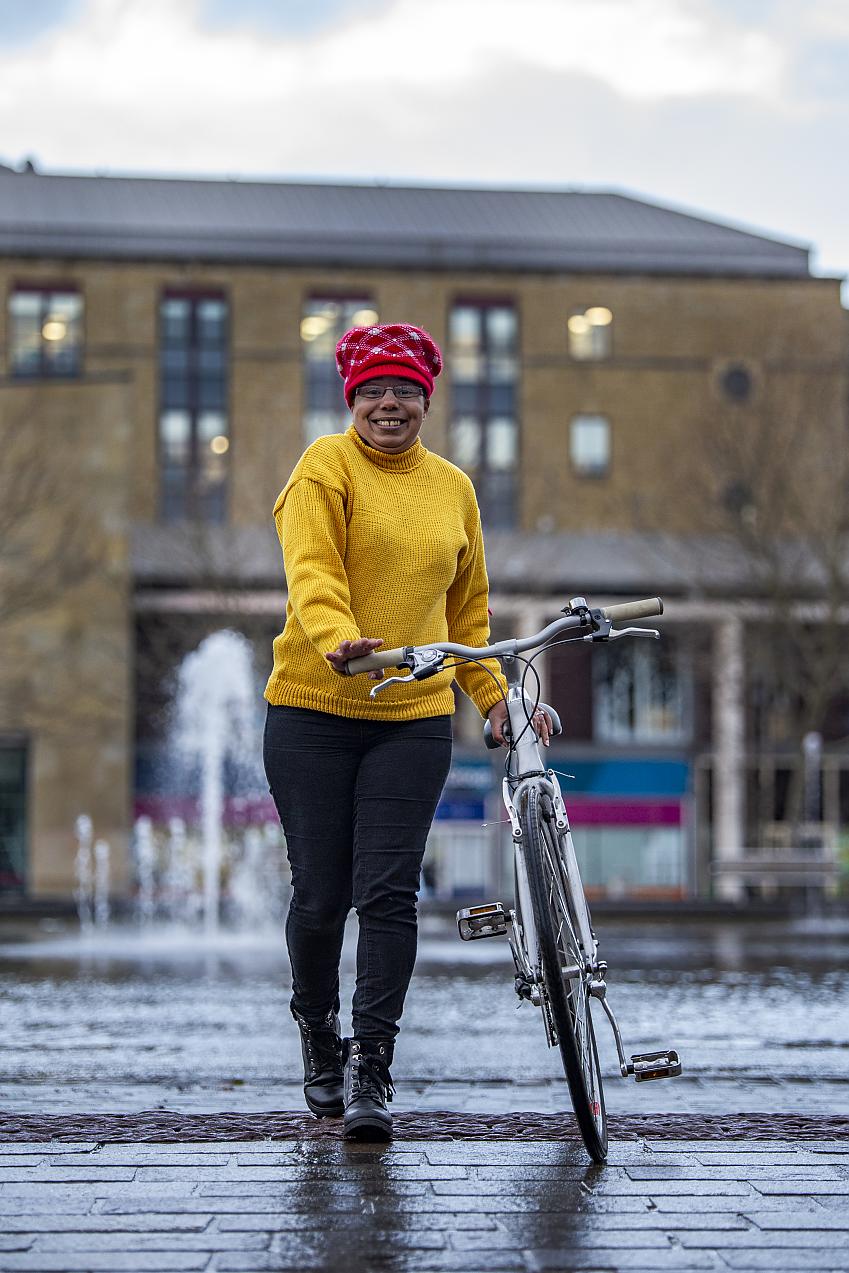 After being diagnosed with MS, a lifelong condition affecting the brain and/or spinal cord, Rebecca didn’t want to stop cycling.

She joined a women’s cycle club in Bradford called Girls Gotta Ride. The club aims to attract black and Asian women, as female ethnic minorities are vastly underrepresented in cycling.

“They cycled by the side of me, encouraging me to carry on,” said Rebecca.

“My favourite thing about cycling is that I’m out free and I can feel the wind.”

My favourite thing about cycling is that I’m out free and I can feel the wind. 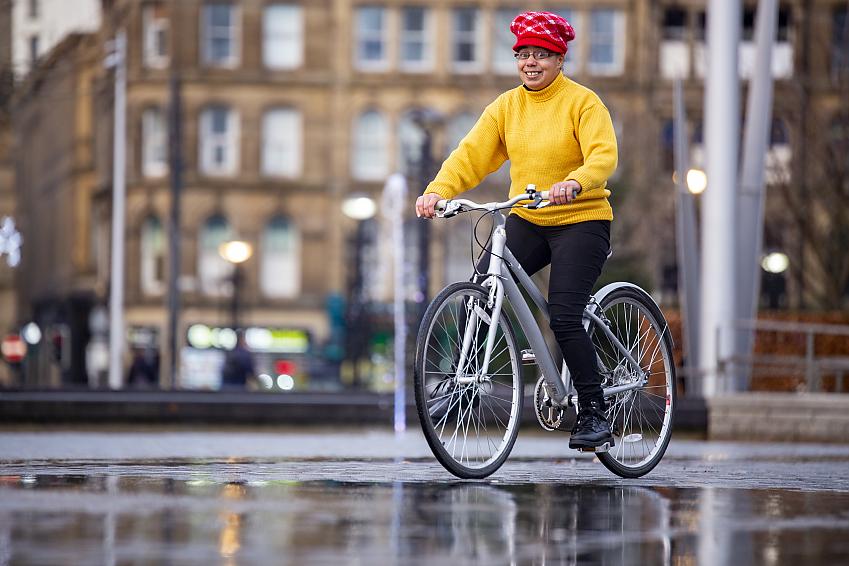 Far from letting her condition slow her down, Rebecca has now expanded her cycling world by training as a cycle mechanic.

Rebecca said: “I learnt in three days, which was quick! They said it normally takes a week to learn to fix a bike from scratch.”

Rebecca now rides an electric bike which she hopes will allow her to continue to cycle for many more years. 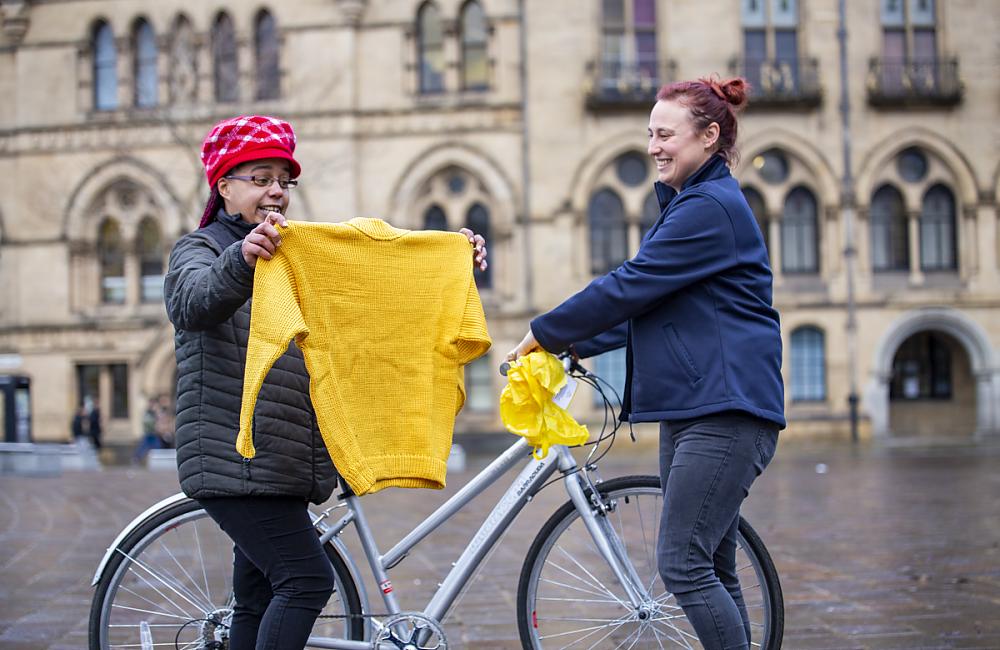 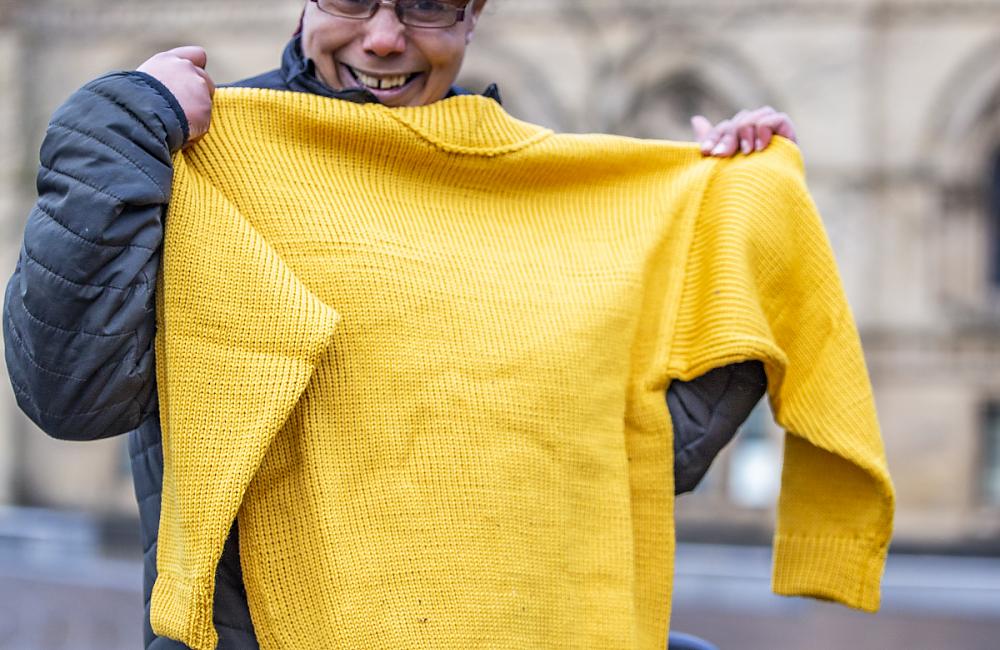 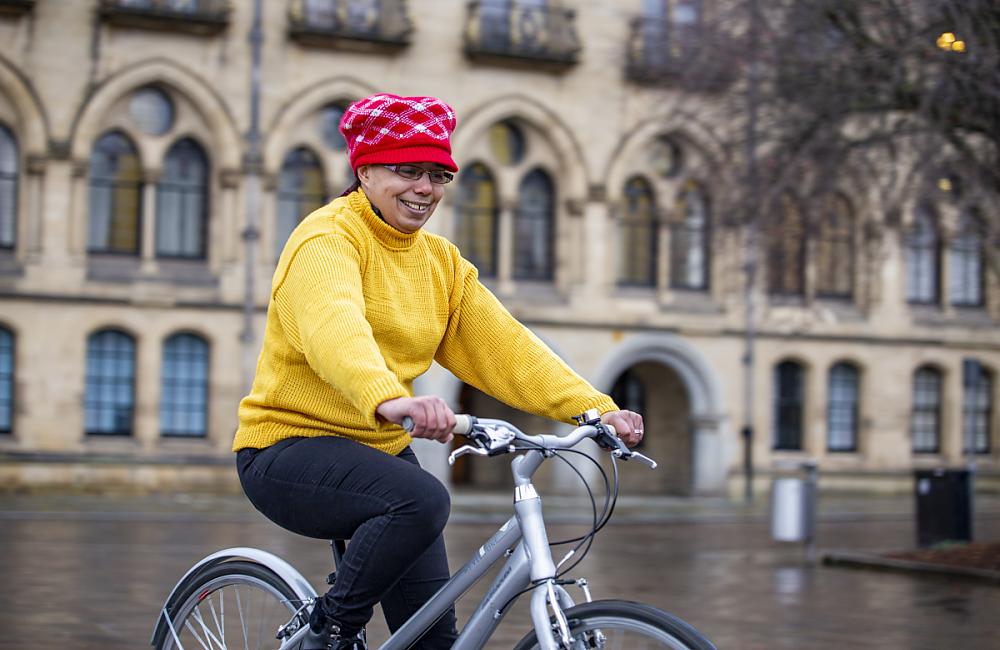 Are you affected by MS?

If you or someone you love is affected by MS visit the MS Society for support and information.