Martin Williams was homeless, addicted to drugs and suffering from anxiety and depression before the Big Bike Revival scheme helped him turn his life around.

Martin, 45, from Birmingham was homeless, addicted to drugs and suffering from anxiety and depression before being put in touch with the Big Bike Revival group, New Roots.

After attempting to take his own life in 2017, New Roots gave him somewhere to live, provided support for his mental health needs and helped him overcome his drug addiction.

Martin then rediscovered a love of bicycles after being taught cycle mechanic skills. 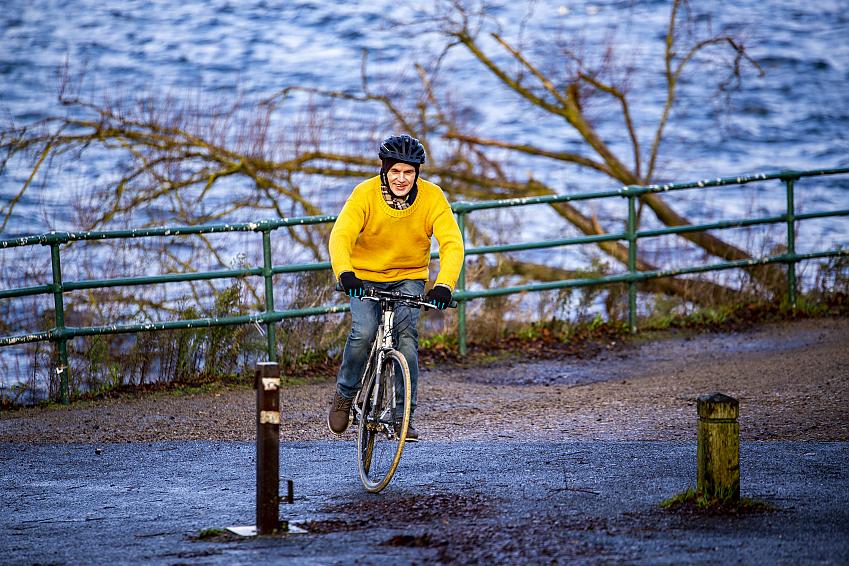 “I had my own bike as a child,” said Martin. “By being involved in the cycle group, I feel like it’s given me another reason to avoid drugs as I’m working hard at something positive.”

Martin now looks forward to working at the workshop where he fixes people’s bikes, passes on the skills he’s learnt to others, and upcycles bikes for people who would not normally be able to afford a bike.

Martin working on a bike at the New Roots cycle workshop

Martin has been drug-free for the past 18 months and through his volunteering work feels like he now has a positive outlook for his future.

“I feel like I have a real purpose and motivation knowing that this work is not only helping others towards a more positive lifestyle, but it makes me feel good each day,” Martin said. “I want to get up, go out and be around people and do something productive.”

I feel like I have a real purpose and motivation knowing that this work is not only helping others towards a more positive lifestyle, but it makes me feel good each day

“Being at the group has helped with my depression and anxiety, I used to feel isolated and vulnerable while getting involved with the wrong people. 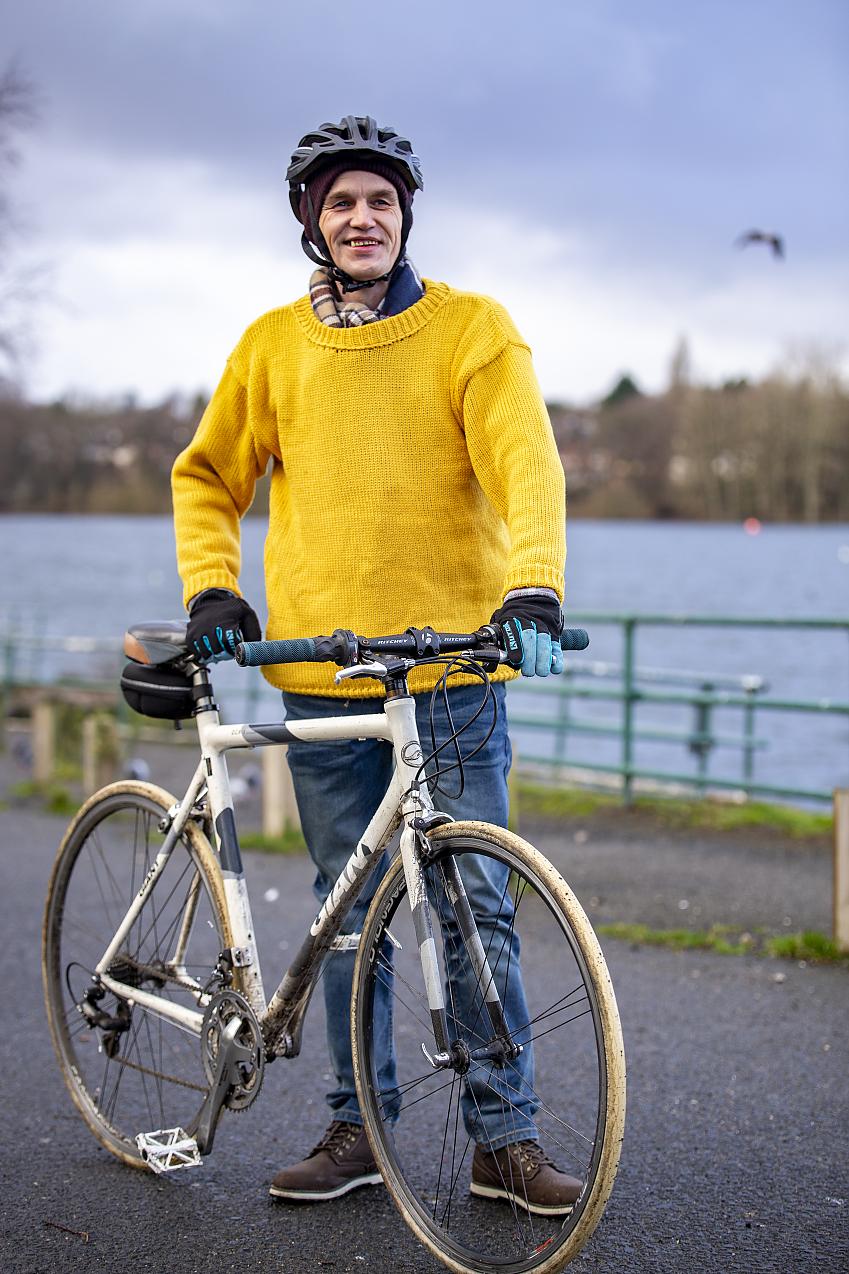 “I enjoy being with the people I work with, and I like to see the looks on people’s faces when we give them a bike they can use.

“I like to think I am helping other people’s lives too.

“I would like to get my own business eventually and now I feel I can do anything.” 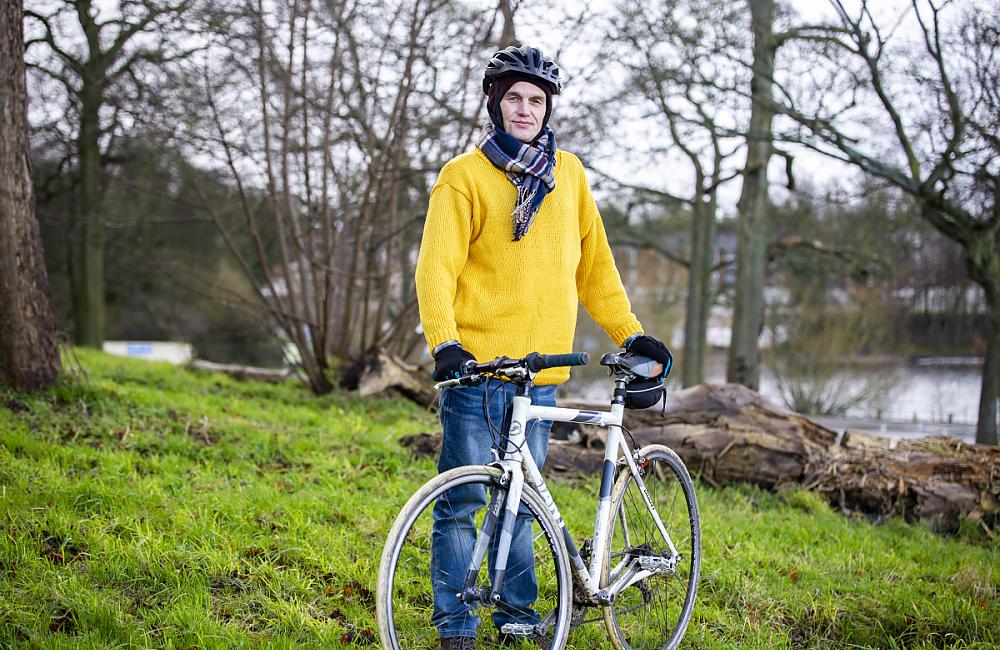 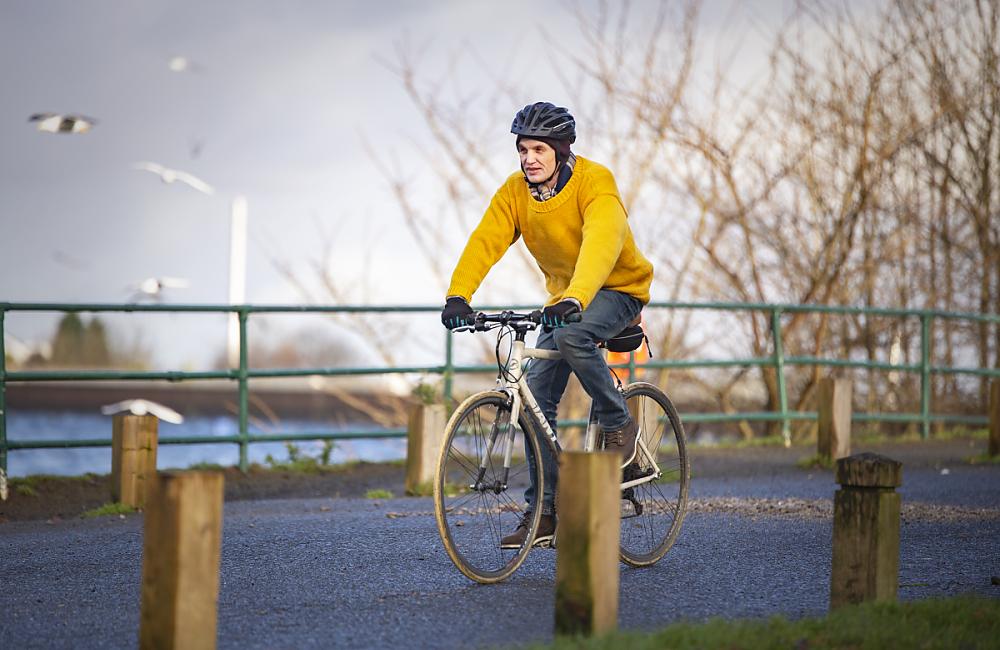 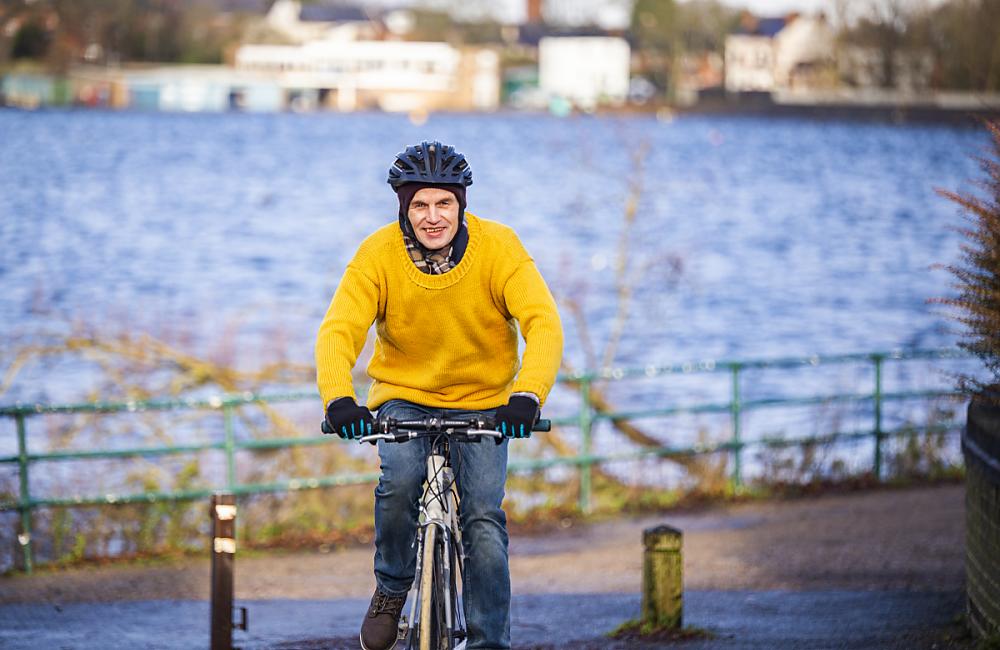 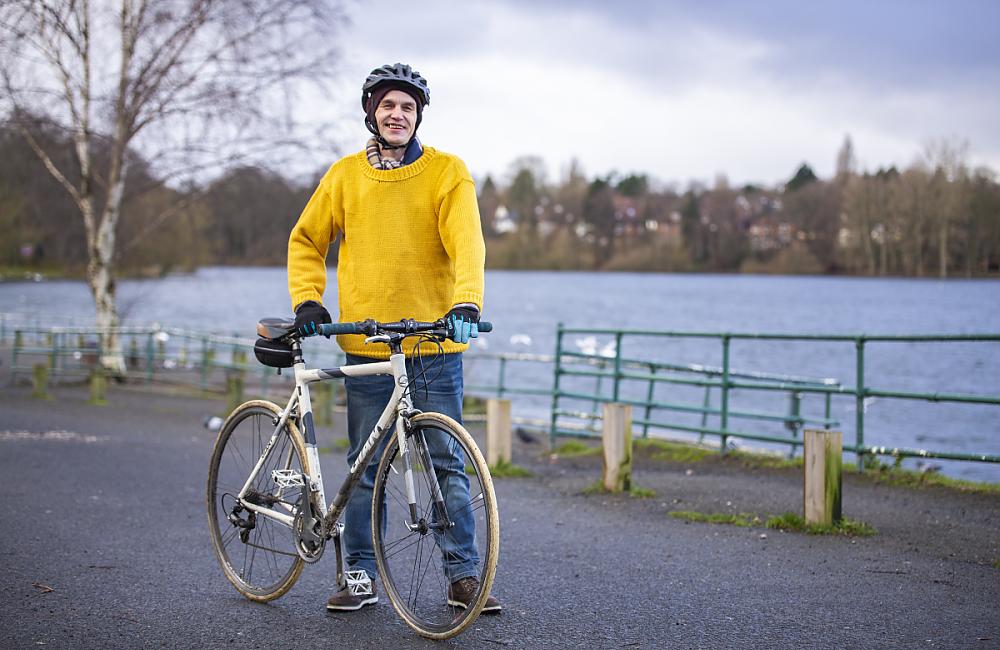 UK’s first ‘Real Yellow Jersey’ awarded to everyday heroes of cycling View
You too can champion cycling in the UK
Give your support today to help Cycling UK’s charitable work tomorrow. We double every pound you give through other sources to help change lives and communities through cycling.
Volunteer now
Cycling UK continues to support the UK to cycle
This remains true during this difficult period with the ongoing threat of coronavirus Covid-19
Read our latest advice on cycling