English local elections present opportunity to move up the gears

English local elections present opportunity to move up the gears

The English local elections will set the agenda for the coronavirus recovery: we need to make sure cycling is part of that

However, with the largest local elections in decades happening on 6 May, it’s vital to remember one thing: these elections are a key opportunity to influence the people who want to represent you, and who will have a say over whether your local authority takes the steps needed to make cycling for everyone.

While it’s always tempting to suggest that ‘these elections are more important than ever’, there’s no doubt that the impact of coronavirus has radically changed the context and conversation when it comes to cycling. 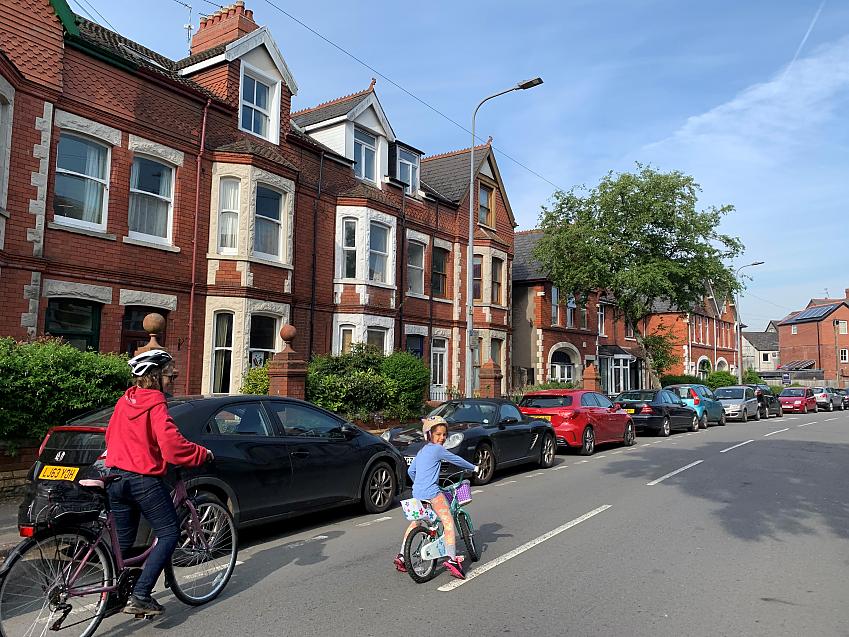 The quiet roads of lockdown encouraged many out onto their bikes

On the one hand, there is widespread recognition that the recovery from coronavirus provides an opportunity to look at things differently and begin down a new path, as opposed to reverting to the same old habits and routines – something which is as relevant for politicians, local authorities, and the country, as it is for individuals.

The lockdowns of the past year have also altered the role cycling plays in daily lives for many millions of people in the UK. Particularly in the first lockdown, when roads were significantly quieter than normal, it quickly became clear that huge numbers of people would happily jump on a bike and go cycling where there was safe space available to do so – proving that the demand for safe cycling space absolutely exists.

Even more importantly, polling suggests this was more than just a way to pass the time during lockdown: 28% of people in a UK wide poll have said they will cycle more after the pandemic – that’s a potential 18.5 million people who want to cycle more often in the future. The opportunity is huge.

So, what do local authorities need to do to enable these people to follow up on that desire to get out on the bike more often? We believe they should start by listening to, and engaging with, local people: cycle campaign groups and local campaigners, members of the public who may not be campaigners, but know what changes they need to be able to cycle more often.

The reality is, there’s no one-size-fits all solution for local authorities – what’s needed in a city like Cambridge, where 32% of people cycle once a month, just isn’t the same as what’s needed somewhere like Burnley, where just 5% of people do.

That’s why we aren’t developing a lengthy, detailed manifesto for either the local authority or mayoral elections. Instead, we want to support and amplify the voices of local groups and campaigners – the people who know what needs to happen on a local level to ensure cycling is for everyone – through our Cycle Advocacy Network and our local campaigning groups.

However, while the specific measures needed vary from place to place – as does the prioritisation of measures – we do want to highlight two key asks which we believe apply to every council across England, and which we think every councillor candidate should pledge to support. 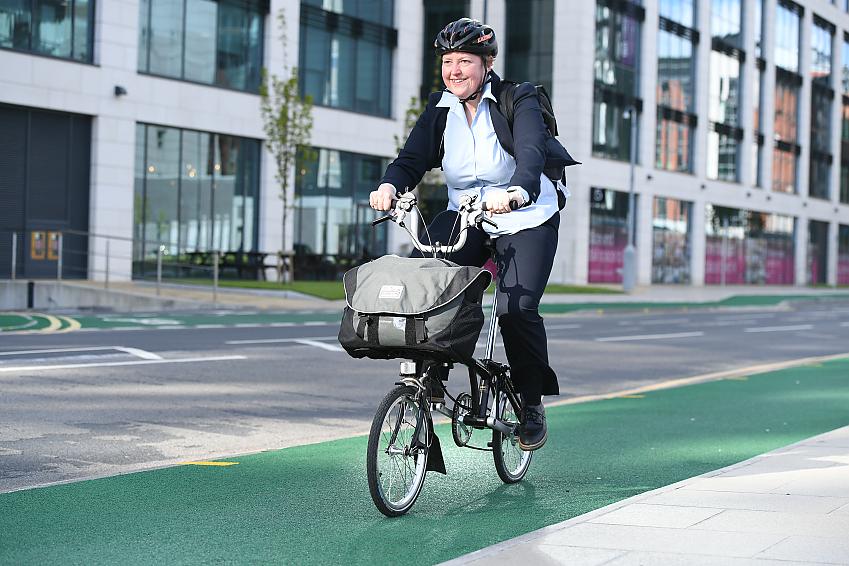 The measures needed to enable more people to cycle vary, but investment in key

The Westminster Government has already committed to an ambition to double the 2013 cycle levels in England by 2025. The coming years will therefore offer local authorities the final chance to play their part in making that happen. Once candidates are announced, we’ll be asking every councillor candidate whether they will commit, if elected, to supporting:

We’ve set these asks out in a simple, short ‘Manifesto for Cycling’. It’s not a comprehensive manifesto, but it highlights why these two commitments are so important and can compliment the more specific demands and asks rightly raised by local campaign groups. Soon, we’ll be asking you to help get that message out to your local candidate.

For the mayoral regions, the differing powers and resources of each ‘Metro Mayor’ make it even more important for these campaigns to be led locally, and we’ll be supporting local campaign groups and alliances to lobby the candidates in these regions, helping to host hustings and directing people to their campaigns.

A number of these campaigns have already been launched, and we have a dedicated page where you’ll be able to keep up to date with these local campaigns, find out about online hustings, and get involved with others who want to see towns, cities and rural communities where cycling is for everyone.

How much are local authorities really spending on cycling and walking? View

What do the local election results mean for cycling in England? View