Our bonus episode and final interview of series one of An Audience With... concluded last night with mountain bikers Olly Wilkins and Ben Deakin. Host Anna Glowinski and our live audience got to know them through fun, games and lots of stories.

On their early days

They both got into mountain biking in Surrey in their teens, taking part in the established Pedalhounds race series over 17 years ago. Back then, racing was the only way to connect with the mountain bike scene, and whilst Olly has turned his back on competition, Ben is still an out-and-out racer (although he admits he just does it for fun now).

Neither Olly nor Ben started their professional lives with a full-time mountain biking career. Olly was supplementing his media appearances and 'photo bonuses' with an office job in graphic design, whilst Ben was in the Royal Marines fighting in Afghanistan. While serving his country, Ben was shot in the ankle and was unable to return to service, so he filled his time for a while with mountain biking. He even used mountain biking as a rehab tool for Army veterans.

Ben could relate to the Veterans he was now helping, adapting bikes and focusing on what they could still achieve. He told us: "We had one guy with one arm and one leg, and ended up getting him on a tri bike. Just to see his face, this poor guy had been to hell and back and all of a sudden he's on a bike, riding around. His face said it all really."

Having recovered from potentially cycling-stopping injuries with the help of a positive attitude, they're not only still able to ride, but make a career out of it too. Their ability to re-invent themselves is their super power.. 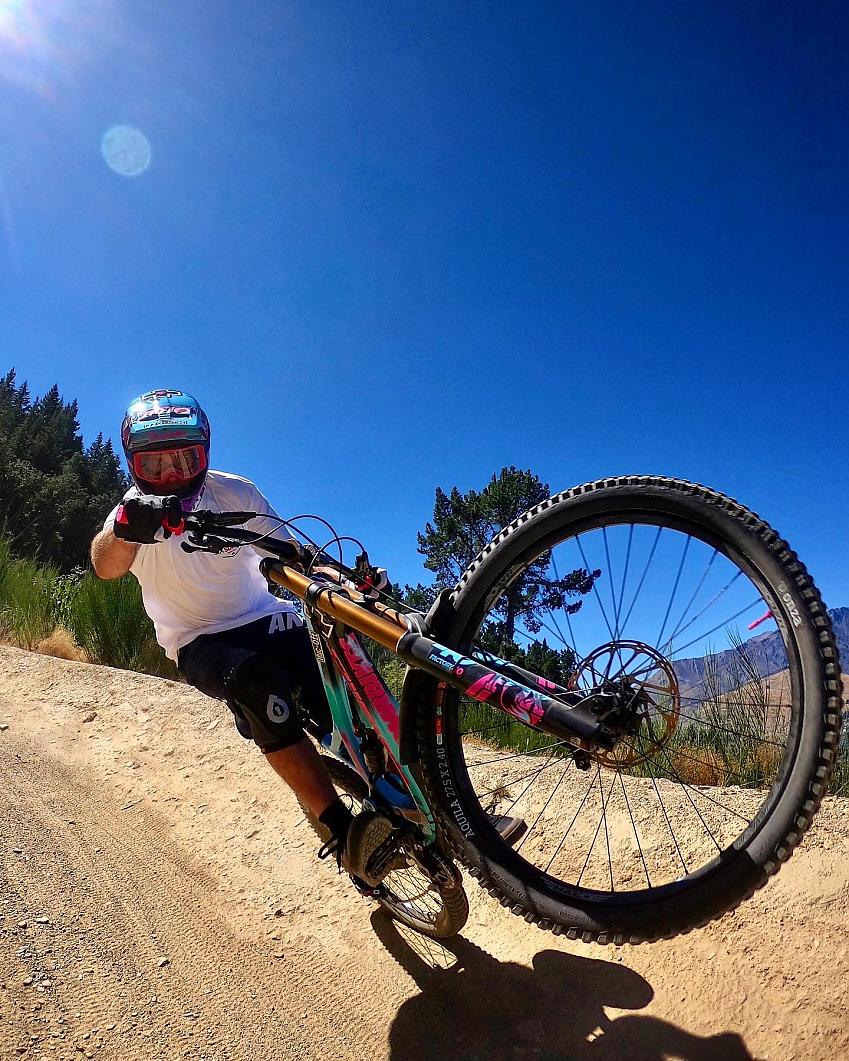 Some of the riding that they are involved in is of the most extreme in the world - events like RedBull Rampage (a downhill competition through the canyons and mountains of Utah) and Mexico Urban Downhill (with trails running through the Mexican favelas) - has shown them how far the limits of their sport can be pushed.

They are both part of freerider Brendan Fairclough's digging team at RedBull Rampage, where for 10 days, they take part in back-breaking work to create a trail that is so dangerous it would terrify even the bravest off-roadie to watch.

It's a very strange thing sending your mate to test a massive jump. There are a number of occasions where I am so uncomfortable that I would rather be testing it than watch Brendan test it, that's the level of guilt and tension in the air. 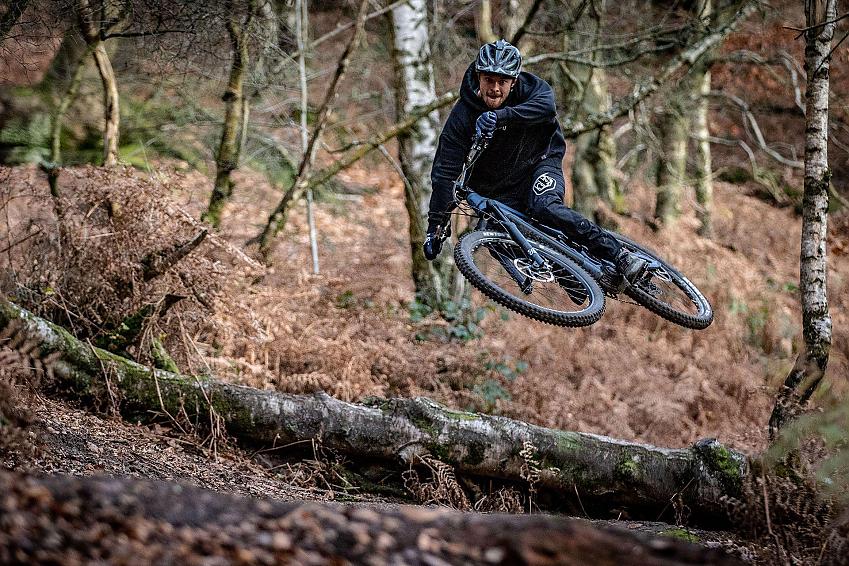 A relaxed and insightful evening spent with two of the mountain biking community's most loved Internet stars,the hour included games and flew by, wrapping up with an audience Q & A.

Catch up on any of the episodes from series one, including interviews with Alex Dowsett and his girlfriend Chanel, Lizzie Deignan, Veronique Sandler, Rebecca Charlton, Marty MacDonald on our Facebook page.

Season Two is already in the pipeline and we'd love to know who you'd like to see featured in the comments below.

Off-road and Mountain Biking     An Audience with...

Are you the next secret millionaire? – pitch your ideas live to Dragons Den judge Piers Linney View

Cycling UK announce An Audience with.... View
Cycling UK continues to support the UK to cycle
This remains true during this difficult period with the ongoing threat of coronavirus Covid-19
Read our latest advice on cycling
Sick of being close passed by drivers?
Please donate to help us drive down dangerous driving by equipping police forces to run driver education programmes
Donate