The Cyclopedia page in Cycle magazine makes sense of commonly misunderstood cycling subjects. Editor Dan Joyce explains road positioning for a cyclist – why it’s safer to cycle away from the edge of the road

Less assertive cyclists worry that being further out may put them in the way of the traffic. It won’t; you are traffic. Being in the traffic stream helps you to be treated like traffic, keeping you safer.

You must register in a driver’s field of vision. You’ll do that best by cycling where they are looking. Drivers look where their vehicle will be in the next few seconds: directly ahead.

They pay less attention to people and objects in their peripheral vision. Drivers are obliged by the Highway Code (Rule 163) to give you “at least as much space as a car” when overtaking.

Let that sink in: at least as much room as a car. That means that they should pull out, cross the central, dashed white line, and pull in again when they are safely past. 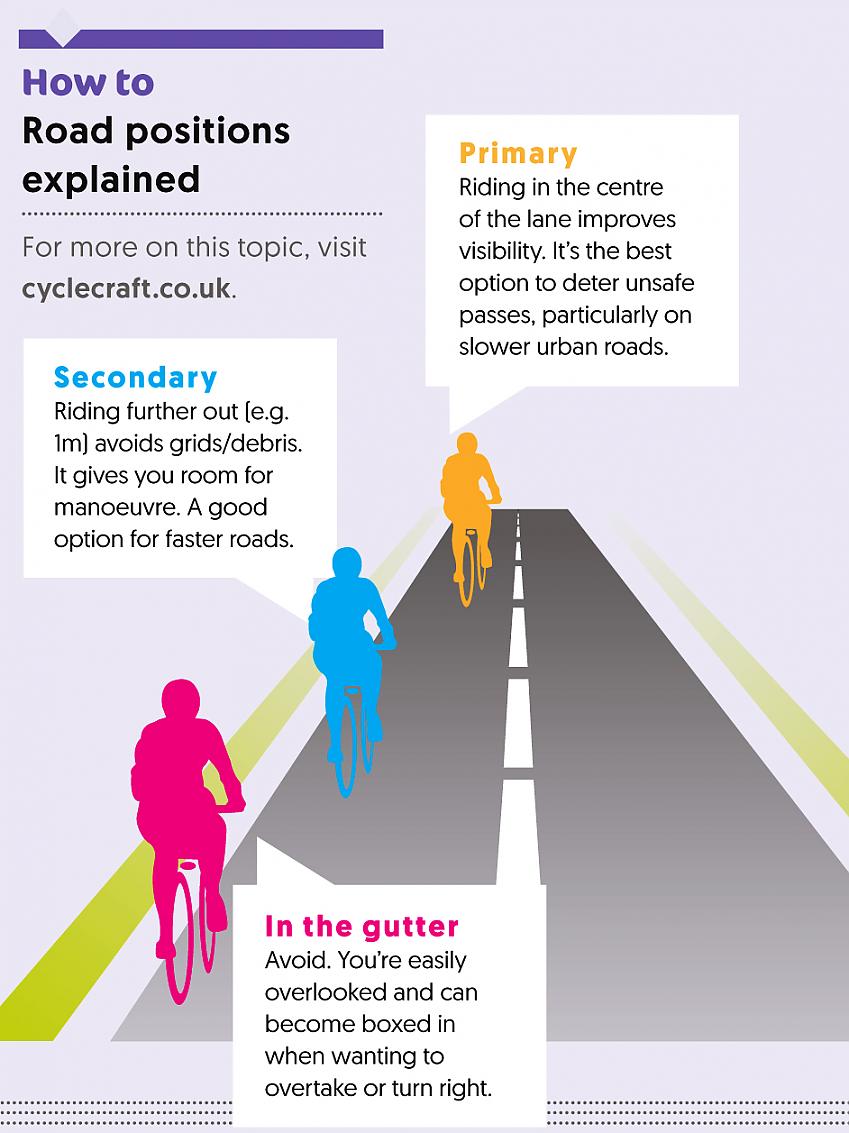 You’ll sometimes hear this called ‘the primary position’, but it’s easier to think of it as ‘taking the lane’.

For more on this topic, visit cyclecraft.co.uk

When to take primary position

1. Take the lane – that is, primary position, in the centre of the lane – when the road narrows or there’s a pinch point. 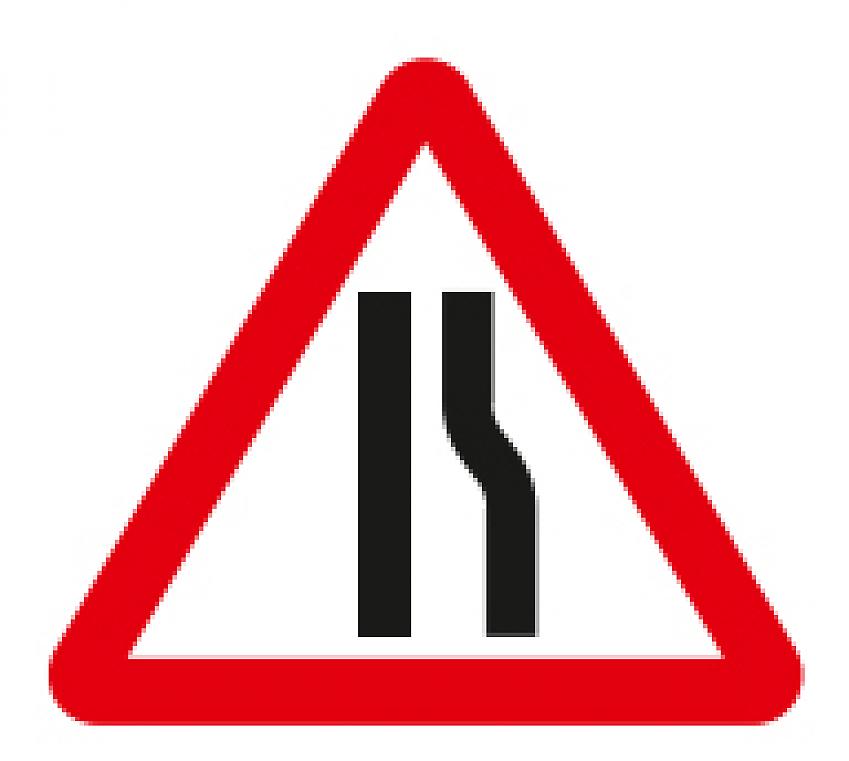 2. Also when approaching traffic lights, so cars can’t pull alongside. 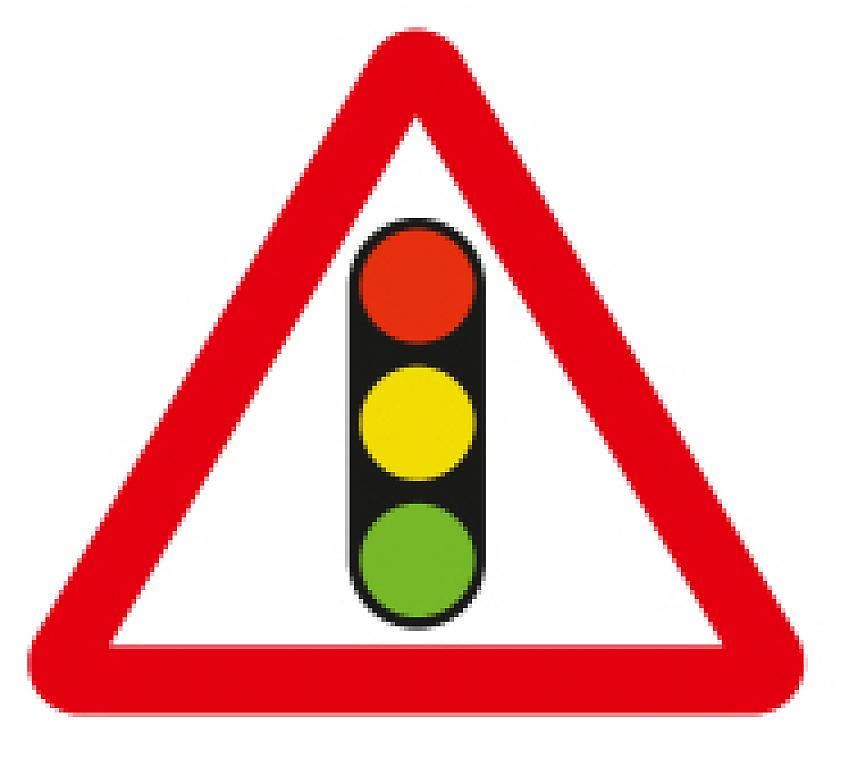 3. Take your lane when nearing and negotiating a roundabout. 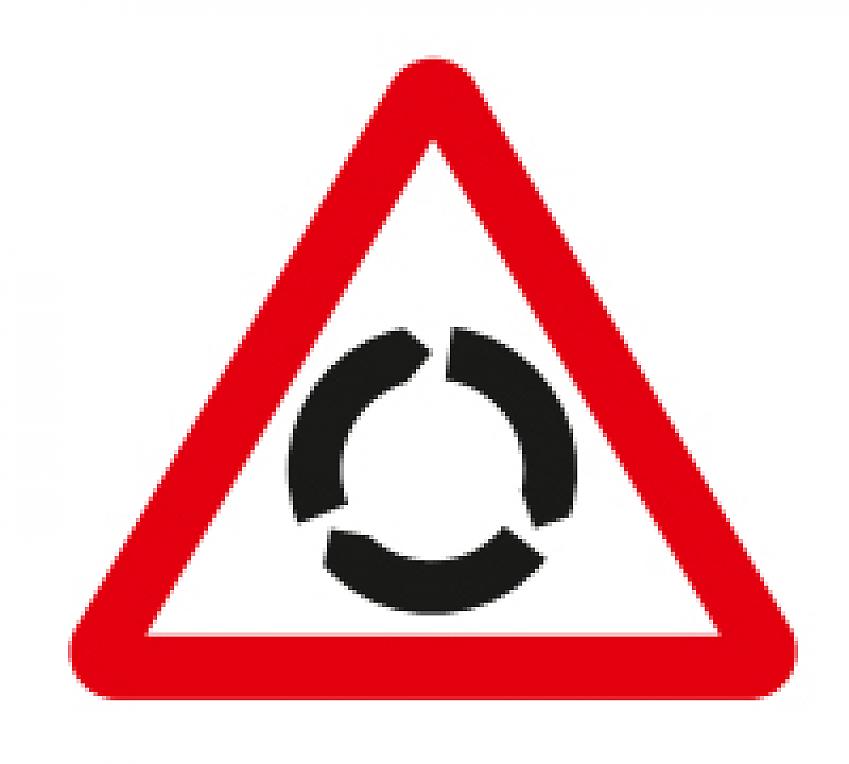 What grease should I use on my bike and why? View

Overcoming the barriers to riding to work View