Mark Beaumont and his penny-farthing
By Victoria Heywood
Wednesday, 16 May 2018

Cycling UK member Mark Beaumont is set to take on a rather unusual challenge next month: the hour record on a penny-farthing. Beaumont, who currently holds the record for cycling 18,000 miles around the world in just 79 days, will make his attempt alongside 10 other penny-farthing enthusiasts at the World Cycling Revival Festival next month

The current record has stood for an incredible 132 years; it was set in Massachusetts in the United States in 1886 by WA Rowe, who managed 22 miles and 150 yards. The current English record stands at 21 miles and 180 yards, and was set in 1891 at Herne Hill – the very year the velodrome opened.

To prepare, Beaumont has been taking a custom-built penny-farthing out on the hills in Edinburgh – earning him some quizzical looks from passers-by.

Beaumont said, “I’ve taken on some crazy challenges in my career, but the R.White’s Lemonade world record is certainly the quirkiest to date. Training for a 23-and-a-half-mile hour dash is one thing – but doing that on a penny-farthing is barmy! I’m not afraid to have a bit of fun out there but I’m in it to win it for sure.”

This isn’t the first time Beaumont has embraced the madness of the penny-farthing, having cycled the 100-mile Etape Royale route on one in 2015.

Looking ahead to the hour record attempt, Beaumont said: “Everything I have ever done has felt like a natural stepping stone to the next expedition but the honest truth is that going round the world in 80 days doesn’t naturally lead to anything – that was my Everest. Last year was completely professional and I don’t want to take life quite so seriously this year.” 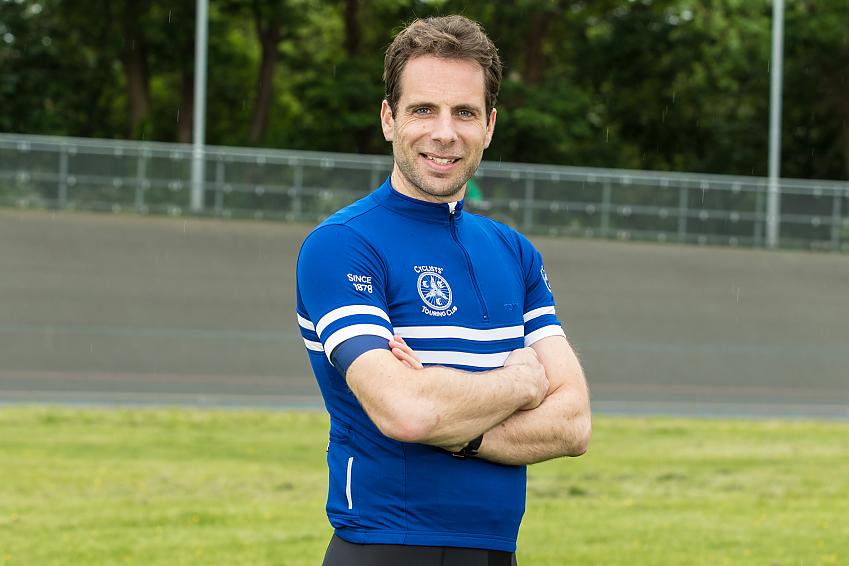 The World Cycling Revival Festival is a three-day event taking place at the historic Herne Hill Velodrome and the Griffin Sports Ground, celebrating 200 years of the bicycle.

Cycling UK members can get 25% off general admission tickets, and have the chance to win one of three sets of tickets until the end of May.