A safer Highway Code for cyclists

A safer Highway Code for cyclists

After years of campaigning by Cycling UK, the Government has announced a review of The Highway Code. We've been closely involved in developing the proposed changes, which could make roads significantly safer for people cycling and walking. Now we need your help to grasp this opportunity and ensure the proposals are approved.

What are the proposed new Highway Code rules?

Cycling UK has been closely involved in pre-consultation with the Department for Transport, and we’re delighted that many of the new rules we’ve suggested have been included in the review proposals, including:

These are just some of more than 50 changes, and we've highlighted 10 key changes which we need you to support to help make our roads safer. If adopted, these new rules could help address many of the everyday problems all cyclists face on the roads, and would help educate all drivers, feeding into driving lessons and tests, and help the police better enforce driving which puts people cycling and walking at risk. (Note: following feedback from our supporters, we have revised our position on Rule 66 - please see 10 key changes).

We've also worked closely with organisations such as the AA, the RAC and other driver organisations to get their support, but if we want to make these proposals a reality, it's vital that road users of all kinds write to the Department for Transport to show their support. Otherwise, they could be dropped.

Over the coming months, we'll be examining the proposed changes individually and making it easy for you to support those which will make our roads safer for people who cycle and walk.

Help us make it happen: support our campaign 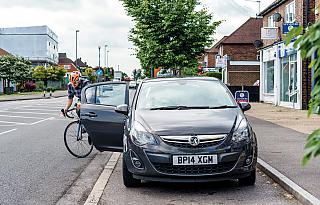 #Blog
Why we need the Dutch Reach in the Highway Code View
Tuesday, 11 August 2020 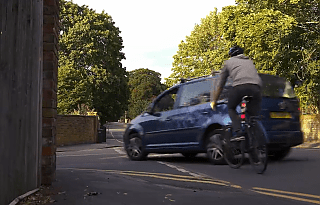 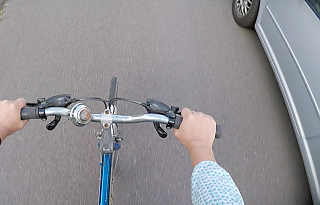 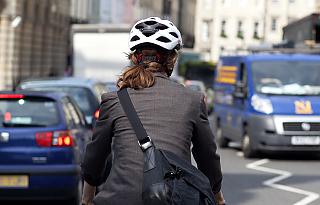 #Blog
Why we need a hierarchy of responsibility in the Highway Code View
Friday, 31 July 2020 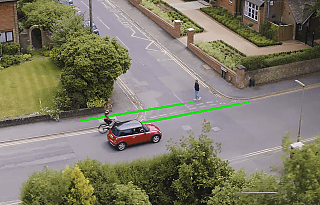 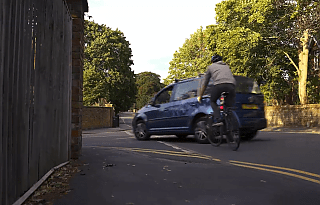 #Blog
What you can do to improve the Highway Code View
Thursday, 30 July 2020 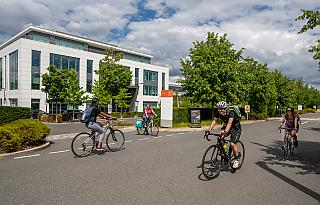 #Blog
Has the pandemic kickstarted a new era for cycling? View
Monday, 27 July 2020 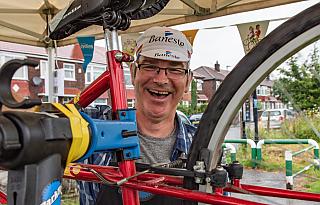 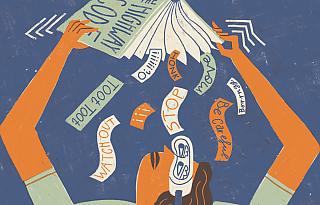 #Cycle magazine
Why the Highway Code should be rewritten? View
Thursday, 5 July 2018 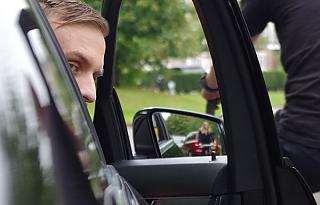 #Article
What should the Highway Code should say about 'car dooring'? View
Thursday, 28 June 2018 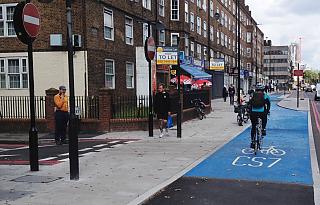 #Article
Why do cyclists need priority at junctions - and how should it be done? View
Wednesday, 27 June 2018 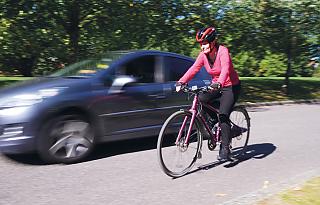 #Article
What should the Highway Code say about overtaking distances? View
Cycling UK continues to support the UK to cycle
This remains true during this difficult period with the ongoing threat of coronavirus Covid-19
Read our latest advice on cycling