Head cam footage can now be uploaded to a national portal

Cycling UK is supporting the launch today (Monday, July 2) of a new nationwide platform that allows footage of dangerous driving to be uploaded directly to police forces across the UK.

Previously, incidents had to be reported to individual forces, with the process lacking a uniform procedure as all 39 English constabularies currently use different means of accepting and logging video.

The portal builds on the success of Operation Snap in Wales, which created a similar online portal initially in North Wales but which was later rolled out to the rest of Wales.

Given that reduction in resources, it’s crucial that efficient and standardised online reporting systems are introduced to facilitate the submission of dash, bike and helmet-cam footage of irresponsible road use.

Public cuts have led to road police numbers plummeting in recent years by nearly 50%, whilst casualties have increased among all road users.

Cycling UK’s Head of Campaigns and Advocacy, Duncan Dollimore, said: “Public cuts have led to road police numbers plummeting in recent years by nearly 50%, whilst casualties have increased among all road users.

“Our police cannot be everywhere at once, but with Nextbase’s portal we have the next best thing – a one-stop shop for the collation of evidence our forces can rely upon. It can only lead to safer roads for everyone.”

The development of the portal has also been welcomed by the road safety charity, BRAKE.

Joshua Harris, Director of Campaigns at BRAKE, said: “This is a fantastic initiative which couldn’t be more timely.

"The increasing popularity of dash cams is a huge positive for road safety. However, with more drivers than ever seeking to report illegal behaviour the burden on the police has increased.

“This portal is an elegant solution which enables the police to process this vital data without wasting their scarce resources. We fully support this initiative and urge its swift adoption across the UK." 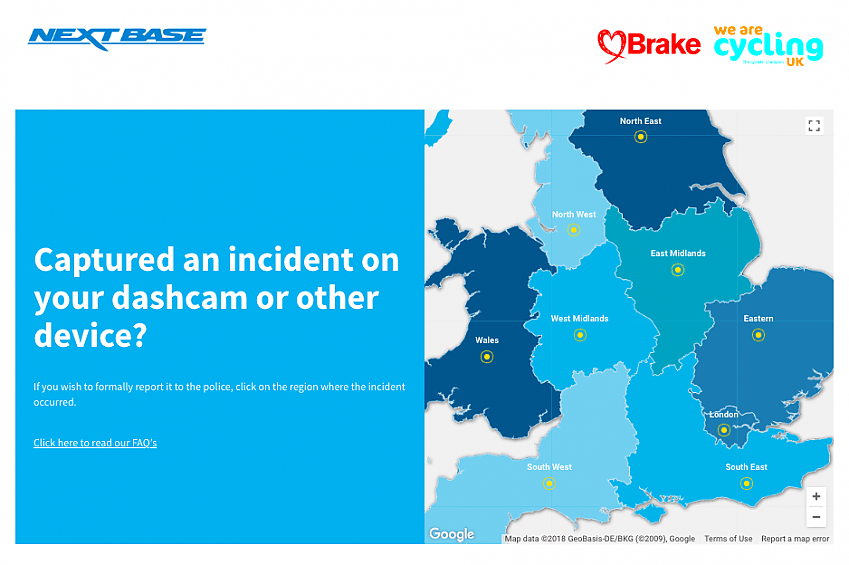 The confused array of methods for uploading footage in different police areas has, in some cases, seen clips being ignored and unprocessed.

The portal accommodates all footage types and formats and guides the user through a questionnaire that automatically generates a detailed witness statement, removing the need for police to visit a witness to take a statement.

If that force already has a process which allows you to complete a witness statement online and upload your video, you will be redirected to the relevant website to do so.

In the case of a force not yet being signed up to the platform, the system will generate a witness statement and reference code which can be taken directly to the relevant force for processing, where your footage can be viewed securely.

Warwickshire Police and West Mercia Police are two of the pioneering forces that have been quick to adopt the new portal.

Superintendent Paul Moxley said: “While the benefits to motorists of this ground-breaking portal are clear, this convenience extends to police forces, since a process which previously took hours can now be reduced to a matter of minutes.

“The key in making this work for us has been determining a way of providing footage in an accessible format, whilst the creation of a witness statement is also integral to ensuring the process is as efficient as possible.

In embracing this new technology, it enables the concerned road user to help us positively influence driver behaviour to make our roads a safer place for all users.

Richard Browning, Director of Nextbase, said: “The surge in dash cam usage in recent years is beneficial to motorists looking to protect themselves in the event of incidents on the roads, but it has meant an increase in the amount of footage sent to police forces.

“Until now forces have not had the means to process this footage so the National Dash Cam Safety Portal has been developed with this in mind. The portal allows all road users to submit footage captured on devices, such as dash cams, which will enable the police to reduce such offences, ultimately making the roads safe for all users.”

To submit a video, users can visit https://www.nextbase.com/dashcamportal. 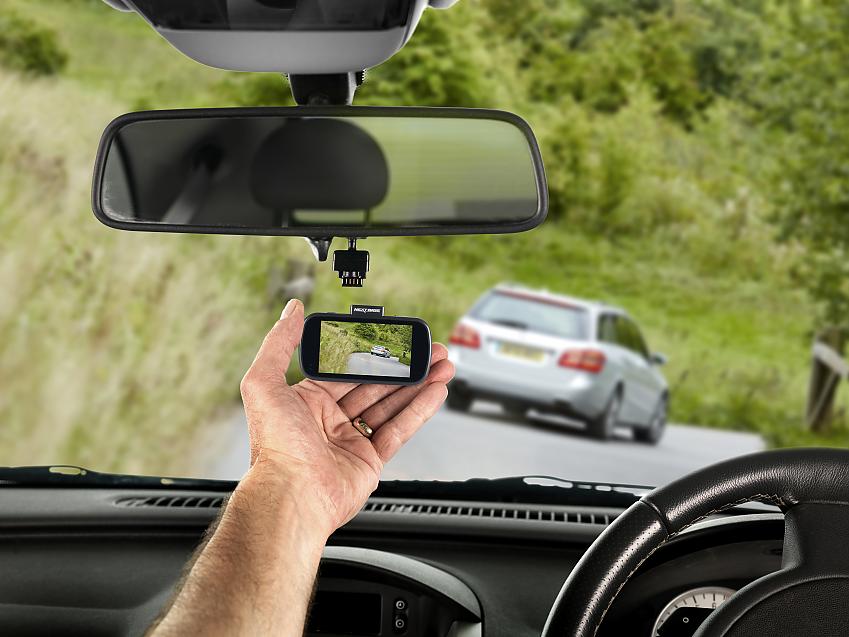 For more information about NextBase contact Tom Ladds or James Gwinnett on 0207 785 7383 or nextbase@agencyrazil.com