An 82-year-old is four miles away from becoming the first person in the UK to cycle a million miles in their lifetime.

Russ is now due to complete his millionth mile on Thursday 7 November at the Canal Café at Mytchett, Hampshire.

Russ, a former carpenter and joiner, said: “I haven’t really been going for it, the miles have just naturally piled up because I enjoy cycling so much that’s it’s just natural to be a mile-eater.

“Even when I was in my 60s and 70s, I was doing my highest mileages, so it just shows you that as you get older you don’t necessarily have to do less.

I haven’t really been going for it, the miles have just naturally piled up. 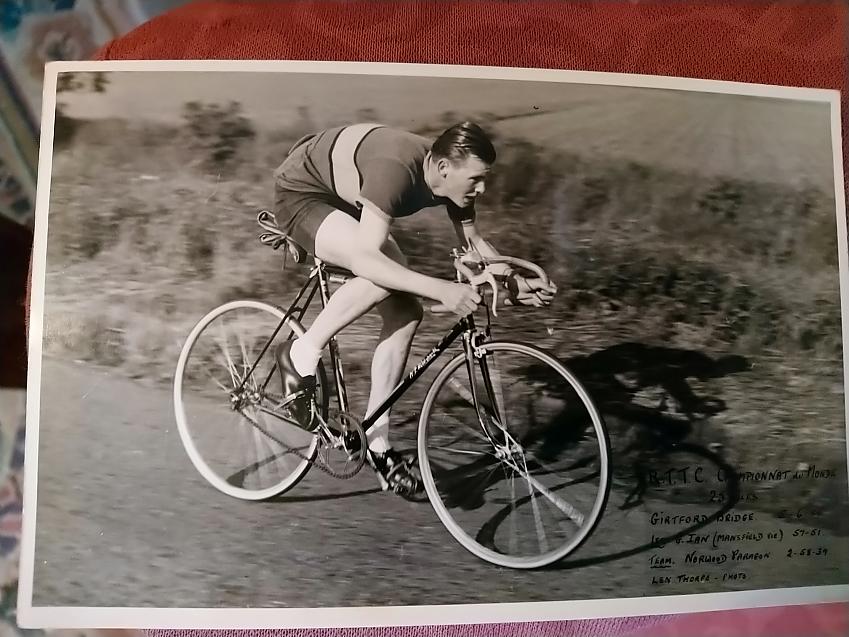 Cycling UK Chief Executive, Paul Tuohy said "Cycling a million miles is not only incredible it's almost incomprehensible. Russ never set out to break any records, cycling is simply a part of his life.

“Cycling UK's mission is to get a million more people out on their bikes, it's amazing that we're celebrating one man's achievement of cycling a million miles in his lifetime.

“Russ is an inspiration and he shows us all what is possible."