MailOnline might have been inaccurate, but didn't relate to the UK, says the press watchdog

A Cycling UK complaint about an inaccurate national news headline suggesting cyclists had killed more people than motorists in the Netherlands has been dismissed by the press watchdog because it says the article was not aimed at a UK audience.

The charity made its complaint to the Independent Press Standards Organisation (IPSO) after the headline: “Cyclists kill more people in Holland for the first time in the bicycle-loving country’s history” appeared on the MailOnline website on 2 May.

Unfortunately, the headline bore no relation to the article which was actually reporting new figures showing that for the first time more cyclists were killed on the roads in the Netherlands than motorists.

Several days later, and after a flurry of complaints, the headline was updated and corrected, but not until many thousands of people would have seen it, according to Duncan Dollimore, Head of Campaigns at Cycling UK.

He complained to IPSO that the headline “feeds the totally misleading narrative that cyclists are a danger on the road.” 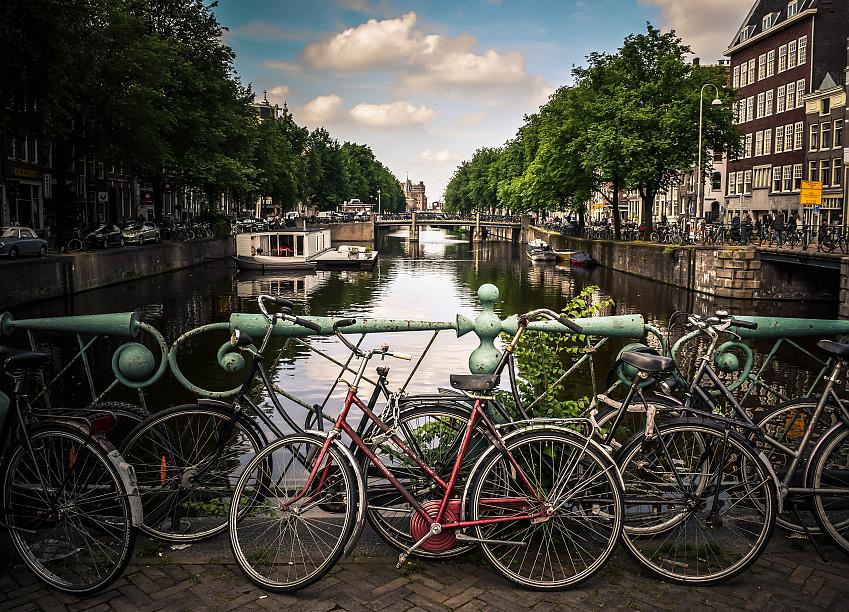 Photo by Jace & Afsoon on Unsplash

But he was staggered to receive a response from IPSO dismissing his complaint on the grounds that the article was intended only for a Dutch audience, and that Cycling UK should instead direct its complaint to the Netherlands Press Council.

Thomas Moseley, Complaints Officer for IPSO, said in a written response: “The article you are seeking to complain about made no reference to the UK or its citizens.”

He added: “The article did not report on statistics which related to the lives of British cyclists or British road users in general. Further, the article did not make any comparisons between the Netherlands and the UK, or formulate any conclusions as to what the data meant for UK citizens.

“In light of this, the Committee considered that the article concerned events in overseas jurisdictions, and which were not primarily targeted at a UK audience. The Committee therefore exercised its discretion not to consider your complaint further.”

It’s unbelievable that a supposedly reputable online news outlet with more than 11 million visitors a day can publish a totally inaccurate and misleading headline in the UK and avoid censure.

“Although the story related to statistics in the Netherlands, it would have inevitably been seen by many in this country as proof that cyclists are a significant danger to pedestrians and other road users," Mr Dollimore added.

“The reality is that over the last ten years, 99.4% of pedestrian deaths in Great Britain have involved a motor vehicle.”

He added that much more needs to be done to correct and prevent totally inaccurate headlines such as this, which mislead the public on a sensitive subject where evidence is repeatedly side-lined by anecdote.

Cycling UK contacted the MailOnline for comment on 9 May but is still awaiting a response.