Cycling UK has made a complaint to the press watchdog over a headline in the MailOnline which the charity says is misleading, inaccurate and feeds a narrative that cyclists are a danger on the roads.

The article headlined “Cyclists kill more people than motorists in Holland for the first time in the bicycle-loving country’s history” appeared on 2 May.

Unfortunately, the headline bore no relation to the article which was reporting on new figures from the Netherlands which showed more cyclists were killed in road accidents than motorists for the first time.

Between 2017 and 2018, 206 people were killed on bicycles compared to 201 in cars, according to figures released by Statistics Netherlands.

The headline was updated and corrected several days later, but not until many people would have seen it, according to Cycling UK’s Head of Campaigns, Duncan Dollimore.

Two versions of the headline which appeared in the MailOnline

Duncan Dollimore has now written to IPSO, the Independent Press Standards Organisation, the independent regulator of most of the UK’s newspapers and magazines, to complain.

This sort of headline feeds the totally misleading narrative that cyclists are a danger on the road. At best, this is lazy journalism and although the headline was corrected a few days later, the damage has been done.

“A cyclist killing or seriously injuring a pedestrian is such a rarity, compared to pedestrian deaths caused by motorists, that it attracts significantly greater publicity than the far more common tragedies on our roads involving larger vehicles and pedestrians.," Mr Dollimore added.

“The perception is therefore created that cyclists are responsible for a greater percentage of deaths and injuries on our roads, despite the fact that over the last ten years 99.4 % of pedestrian deaths in Great Britain have involved a motor vehicle.” 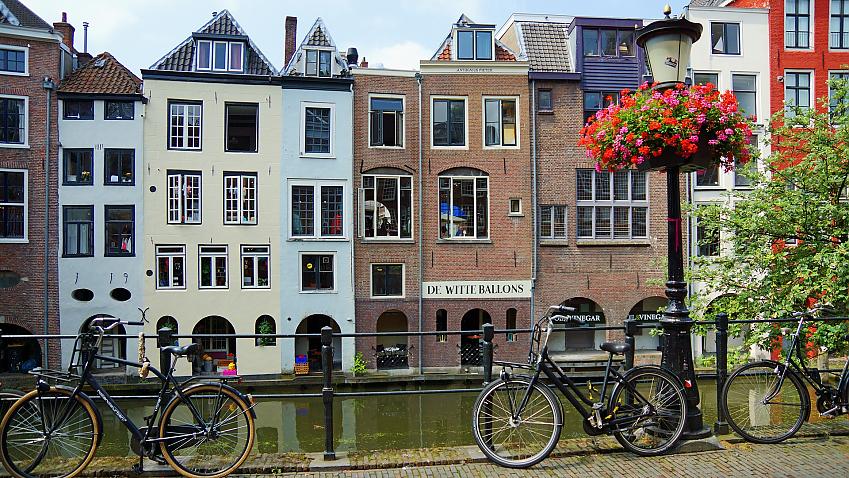 Image by Jann Weidemann from Pixabay

After a flurry of complaints about the article, the headline was subsequently amended to: “More cyclists are killed than motorists in Holland for the first time in the bicycle-loving country's history.”

Cycling UK believes that if the principles which underpin the Editor’s Code of Conduct are to be adhered to, much more needs to be done to correct and prevent totally inaccurate headlines such as this, which mislead the public on a sensitive subject where evidence is repeatedly side-lined by anecdote.