During his half-term holiday, 11-year-old CTC member Patrick Kielhmann has cycled from Land's End to John o' Groats in 11 days.

Two years ago, Patrick from Bishopbriggs in East Dunbartonshire was fighting for the life after a complication following an appendicitis operation, but the staff team at Yorkhill Children's Hospital turned the situation around and saved his life. Patrick wanted to do something to help the hospital, so he decided to raise money for them by cycling End to End.

Patrick rode 1011 miles with his Dad Mark; they averaged 90 miles every day. Patrick chose a route that avoided main roads and planned it using CTC's End to End pack and End to End forum.

At first when Patrick asked me to help him on a LEJOG adventure, I was nervous of either of us making the distance and the traffic. But with a little planning, talking with others, the CTC LEJOG information and training rides over the summer months, it was clear he could manage it in the time available."

STV Glasgow filmed Patrick before he set off on what he describes as the "hardest challenge I ever will do in my life".  The Herald and road.cc also reported on his journey.

On 9 October, the first day of his half-term holiday, Patrick set off from Land's End - his aim was to raise £1,000 for Yorkhill Children's Charity but by half way, he had raised almost £2000. On Sunday 19 October, the fundraising total was over £3,000, with donations coming online from followers on Twitter, Facebook and the website Ride4Recovery that Patrick set up himself.

Patrick, who has been cycling since he was very young, gained lots of  support and following retweets on CTC's Twitter account, he was inundated with donations from fellow CTC members.

Mark Kiehlmann, Patrick's father said: "Needless to say, I was delighted that the plan came together, Patrick achieved his aim to ride the whole way and raised more than £4,000 for other children who need the services Yorkhill Hospital, as he did, in the process."`

More information about cycling from Land's End to John o'Groats can been found on CTC's End to End Information page. 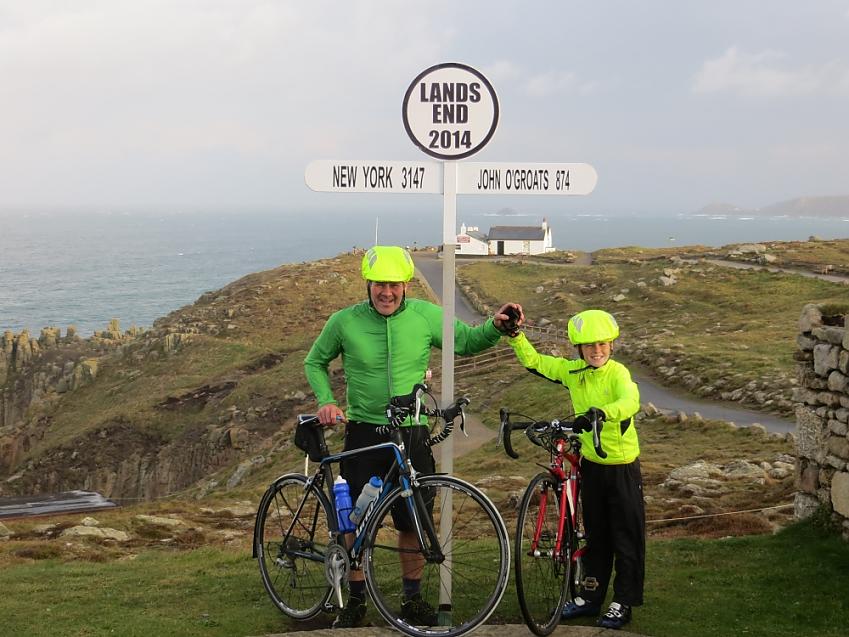 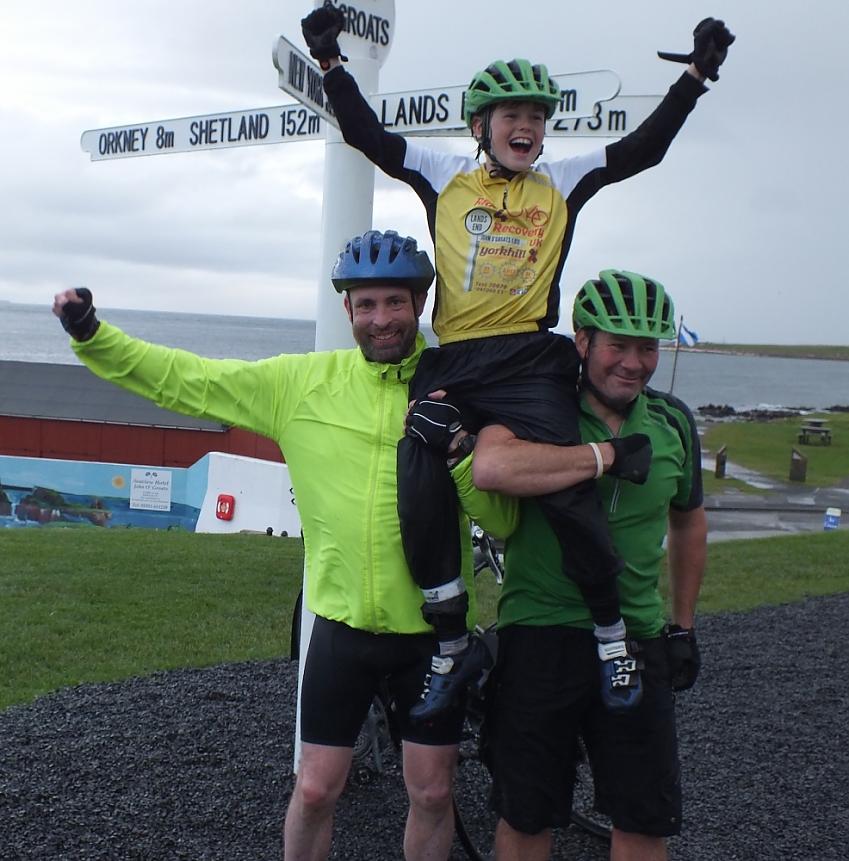