Adventure cycling doesn’t depend on gender, so why do fewer women tour than men? Laura Laker looks for answers

Women's interest in long-distance cycling is growing. The sold-out events run by The Adventure Syndicate, 'a collective of extraordinary cyclists who happen to be women and who aim to challenge what others think they are capable of', are a testament to the demand for cycling inspiration and advice for women, from women. (The Adventure Syndicate is affiliated to Cycling UK.)

Yet women are still in a minority when it comes to adventure cycling. While women make up 40% of overseas tours and 45% of UK tours, according to data gathered by Cycle Touring Festival organiser Tim Moss, solo women make up just 18% of those tackling the longest tours of 10,000km or more.

I caught up with four female endurance tourers to try to identify what barriers were preventing women travelling by bike in equal numbers to men, and to see what advice they had for overcoming those barriers.

Fear of travelling alone as a woman may be anything from personal safety to bike maintenance. Having been out on the road around the world, the women I spoke to feel the risks are often overplayed and that much kindness exists along the way.

Emily Chappell has cycled around the world, was the fastest solo woman on the 2016 TransContinental race and is a director of The Adventure Syndicate. She hears this one a lot. Her response: "The world isn't that dangerous, but people tend to focus on the dangers."

Her approach is to break a problem or worry down to its constituent parts and address each one individually. "Fears are often vague, like 'What if something happens and it all goes wrong?' When you pick that apart, you think: what could go wrong? You know how to fix a puncture, you know how the world works; it is a very vague fear of going outside of your comfort zone."

Go with your gut

Cycling UK Vice President Josie Dew has cycled through dozens of countries over decades, loves cycling solo and believes it's safe so long as you keep your wits about you. "I've found that when travelling alone most people want to help you," she says. "If I get a bad feeling about someone – in the past it's always been a lone man or a small group of men – or a situation or location, I always try to move on or away as fast as possible." 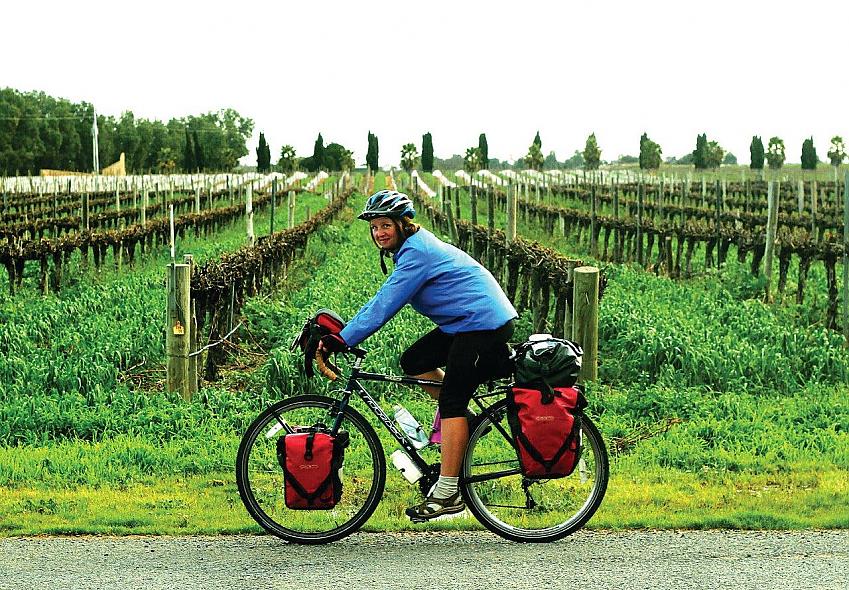 Adventure Syndicate member Kate Rawles set off in December on a year-long tour from Costa Rica to Cape Horn, raising awareness of biodiversity along the way. She believes the most dangerous thing is not people but traffic, which good route choice can mitigate.

"In my experience, 98% of people are friendly, helpful and generous. You get a very positive experience of humanity when you're cycle touring on your own. Everyone comes and talks to you," she comments. "It triggers the best in people; they want to look after you."

According to Laura Moss, who runs the annual Cycle Touring Festival, this kindness is common when cycle touring, not just when riding solo.

"When my partner and I were cycling around the world, of 400 nights we were invited in 150 times," she says. "We were in Turkey and Iran for four weeks and we used our tent once. We bought food and threw it away because we were getting fed all the time. Because we were on bikes, we went places where there weren't tourists. People feel sorry for you and think you're really poor."

For many, time away from jobs or family commitments, along with a lack of funds, are the main barriers. Chappell is solution focused. "Partly it is moving the goalposts; you don't have to ride across a continent, you can go away for a weekend, stay in B&Bs and you can fit it around your lifestyle."

Recognising this very real challenge, Laura Moss wants the 2017 Cycle Touring Festival to inspire shorter breaks. "You don't have to be the best, the fastest, the strongest or the richest," she says. "Pushing your own boundaries might be going away for a night, or it could be going for a week, or on your own and not with an organised trip."

While some spend months building their fitness and sorting their itinerary, many don't. Kate Rawles recalls her first cycle tour, after university, when the only training she did was to give up smoking. "I had no idea what my body was capable of, how to find campsites, how to wild camp or how to look after bicycles," she says.

"You gradually learn this stuff and become more confident. Then I discovered how much I loved cycling in mountains and got really hooked on that, but I started off very unfit."

Rawles, now 53, has been too busy with logistics to train, so she rides shorter distances each day to begin with, then builds up from that. 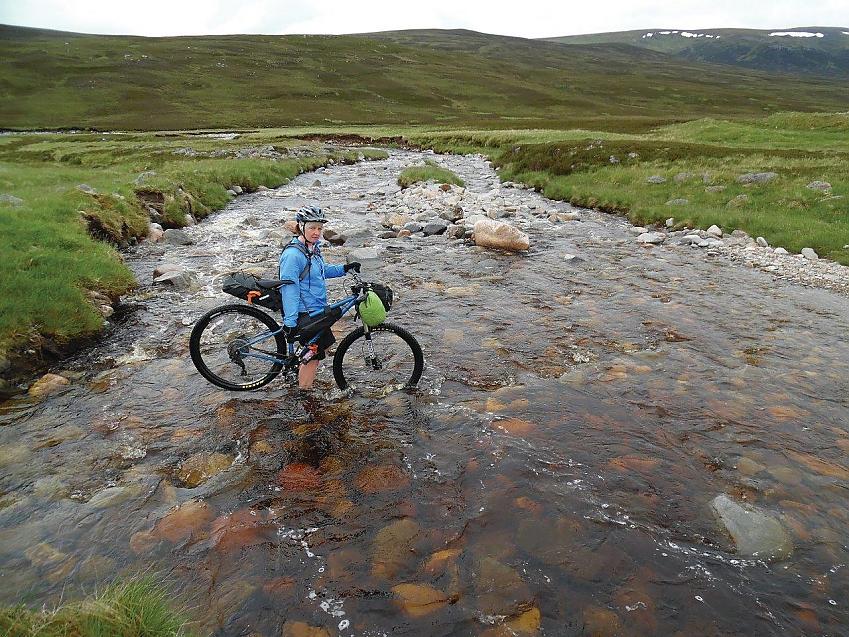 Chappell believes preparation is about getting to know yourself, from the time of day your energy drops to what you’re comfortable sleeping in.

She recommends doing trial runs with full kit over weekend or day trips, but also to try taking less than you're comfortable with as a test. "Try to give yourself an experience of things going wrong because it's really not that bad and you can cope with more than you think. Then when you're away and something goes wrong, you can think back and remember you got through it last time. Think about your fears and what you could practically do to address them."

On a recent winter adventure, Chappell recalls: "I had two sleeping bags that would take me down to -50°C. I knew even if I broke a leg, I wouldn't die: I would be okay, I would be warm until someone came along."

Similarly, when it comes to route planning, there are different approaches. Moss says: "You could just get on your bike and go. I did a big bike tour around the world, but there was no point planning it because it all went out the window in the first week!"

While Josie Dew finds that a bespoke bike improves her cycle-touring experience, you don't need an expensive machine, so long as you're comfortable riding it. As Chappell puts it, what works for one person may not work for another. "When I was preparing to cycle around the world, I would ask everyone I knew about bikes and that made it worse: everyone I asked said a different thing," she comments. "I think it doesn't matter that much. If you have a bike you're comfortable on and you like riding, that’s fine."

Rawles, meanwhile, is riding a bamboo bicycle she built herself.

With clothing, it's also a case of finding what works for you on trial runs. Dew's advice is 'less is more'. She prefers lightweight, wickable layers, and always wears cycle mitts to pad her palms. Moss says that with a Brooks saddle, she doesn’t need padded shorts, which makes washing easier.

In terms of what's culturally acceptable, Rawles advises that the community of riders on the road will often give advice if you aren't sure beforehand. If in doubt, take a shirt and baggier shorts or trousers you can throw on.

Move the goalposts. Go away for a weekend, stay in B&Bs, fit it around your lifestyle

Emily Chappell, a director of The Adventure Syndicate

While some cyclists take an extensive kit with them, others don't even know how to fix a puncture before setting off. Rawles takes "a fairly extensive bike kit", including spokes and cables. Although there's often a bike shop nearby, knowing the basics helps, as does having access to information so you can learn on the job.

"On one trip, I took the back end of Richard's Bicycle Book," she says. "I'd ripped it in half. It's got a very good mechanic's section. My partner's back wheel completely fell to pieces, so I stood there in the road with my spoke key and Richard's Bicycle Book and figured it out. That was very empowering."

For tough tyres, some find a large tyre lever helpful, while Dew uses three small ones "and desperation and brute thumb-force". She adds: "Preferably know how your bike works before you leave home – take it apart and put it together again."

Pit stops in the countryside can be simple; in urban areas less so. There's always the option of asking in cafés or knocking on doors, though.

Dew once took a different approach, using a rain cape as a portable loo shelter. "You can throw it over your head, do what you need to do, and then come back up for air." A cheap, lightweight bike cover also works. You can then use it to conceal your stuff if you go sightseeing in a town, she adds.

Periods can be another challenge, especially if you're away from shops selling sanitary products. Chappell recommends using a mooncup, and says stopping for a couple of days is always an option if a period is particularly bad. 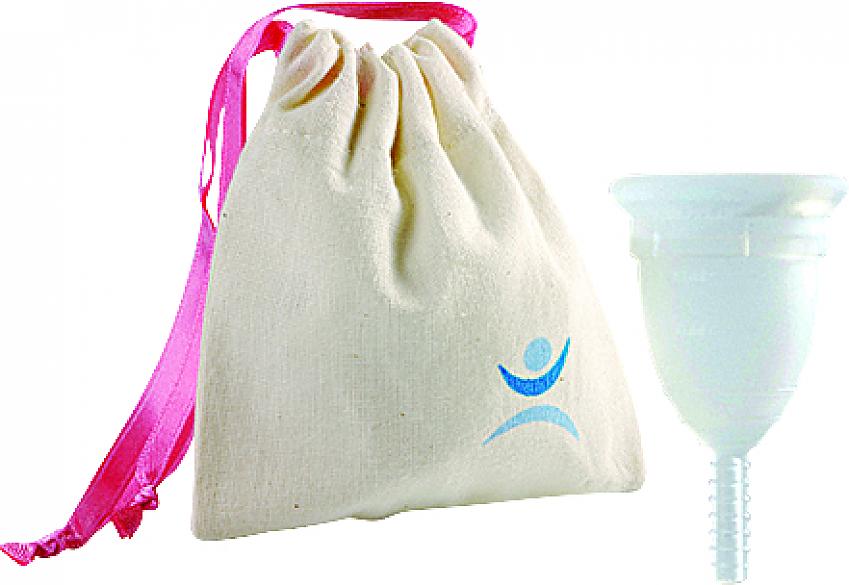 Touring is sometimes about getting back to basics, but that doesn't mean you can't take things that aren't strictly essential. Luxuries make any trip more of a holiday. For Josie Dew, a mini shortwave radio is worth its weight and pannier space.

For Kate Rawles, it's coffee: "I’ve just been given a very lovely AeroPress so I can have really good coffee. It weighs nothing and it allows me to have decent coffee – it's perfect for bike touring."

Laura Moss always takes her SLR camera. "It takes up more weight and is bulky but I get a lot of enjoyment out of being able to use it." Moss also has a pot of money for luxuries, an idea inspired by a former colleague. It's a tradition she and her husband maintain today, for non-cycling pick-me-ups like massages.

What these women highlight is the fact we are all different – including what we want from a trip, and how we go about tackling it. It's about finding out what works for you. If preparation eases your mind, do it – it'll make the trip easier, physically and mentally. If you'd rather freewheel, do that. Work within whatever constraints there are. Each person's adventure may be different in size and scale, but all are valid.

Don’t leave home without it 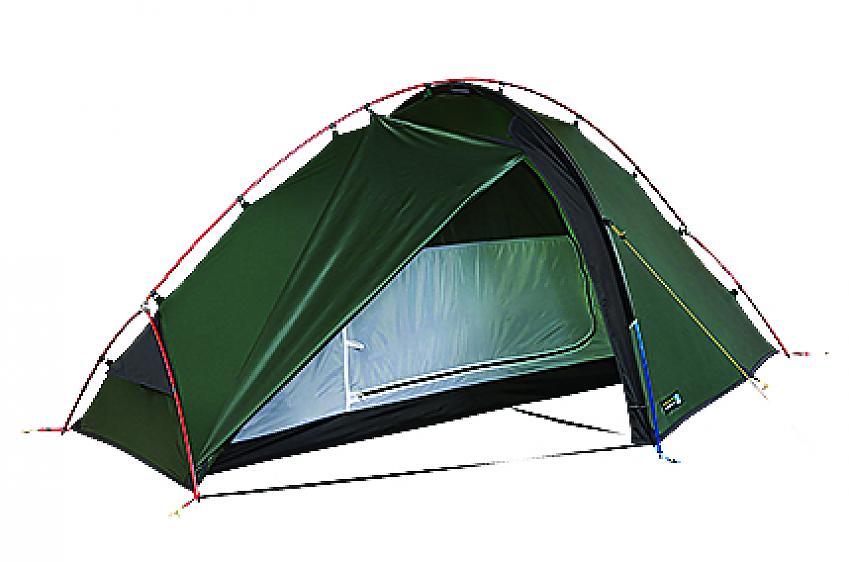 Kate Rawles: "A lightweight, self-supported tent – mine is a Terra Nova Southern Cross – for pitching on concrete or sand when pegs won't go in. Also bike tools, basic stuff to keep warm and a Kindle. I don't use electronic route finders, so carry lots of maps." 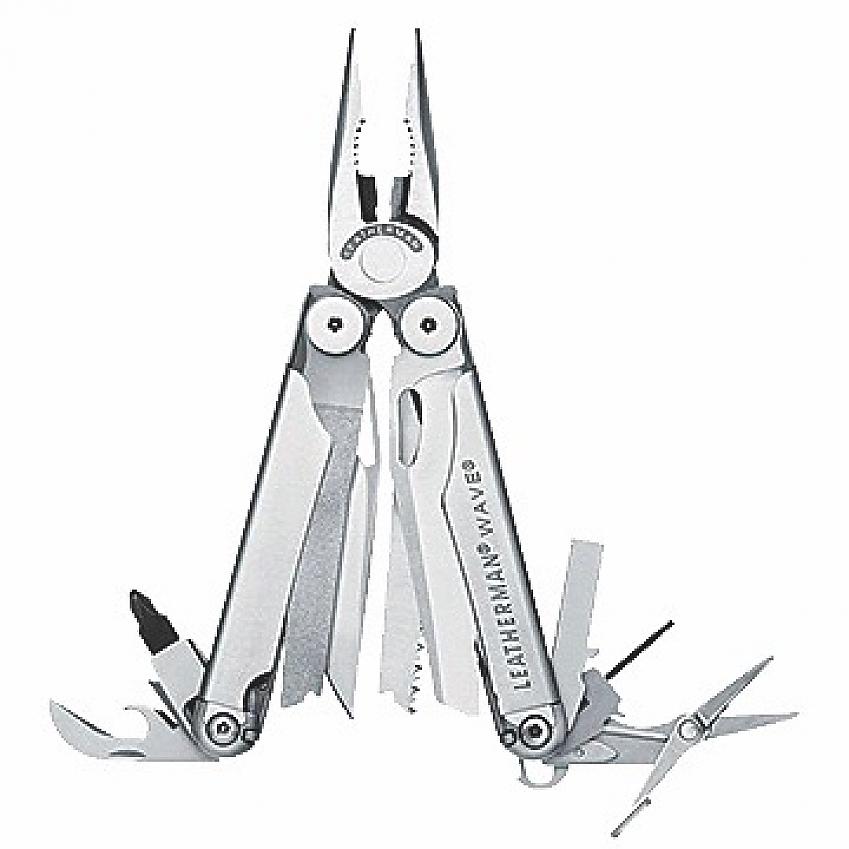 Emily Chappell: "A Leatherman, because it makes me feel like I could fix anything, and a Topeak multitool – it works beautifully and makes me want to fix my bike. Also, any pre-menopausal woman who's touring needs a mooncup." 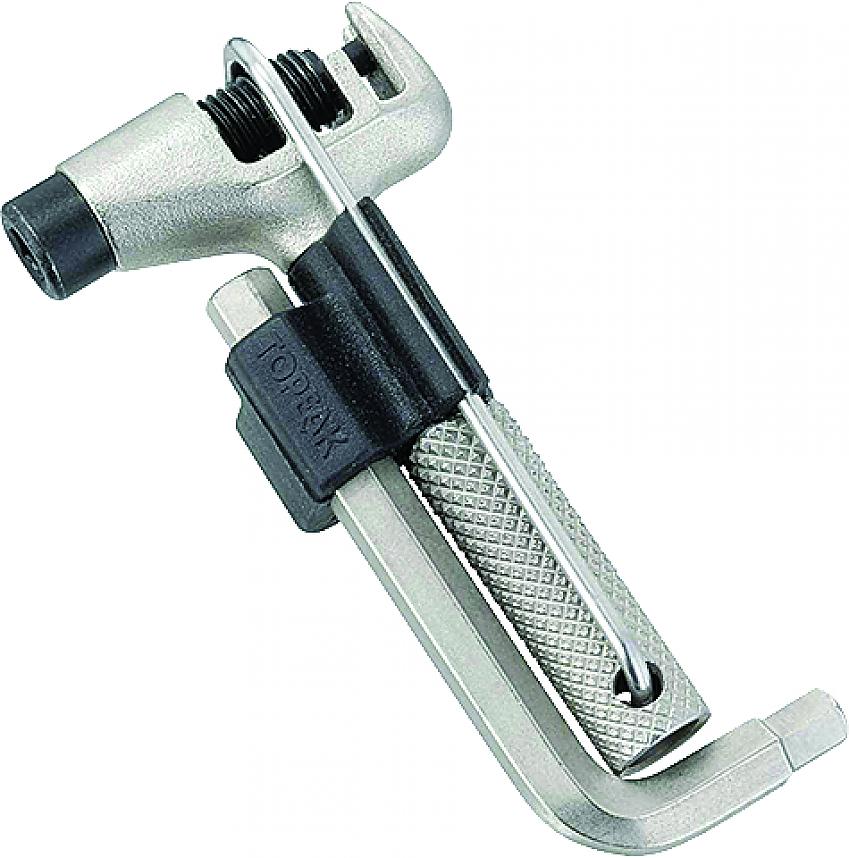 Laura Moss: "A chain tool. I never used to carry one and then got caught out in the middle of Wales. You can also convert the bike to a single-speed in an emergency."

Josie Dew: "I can't do without a good waterproof jacket, a mini Petzl head torch and a Swiss Army knife. All are potential lifesavers. I never leave home without gaffer tape, cable ties and my mini Leatherman pliers."