Pros: simple to use, visible screen in all conditions. Cos: expensive
By Sam Jones
Monday, 27 December 2021 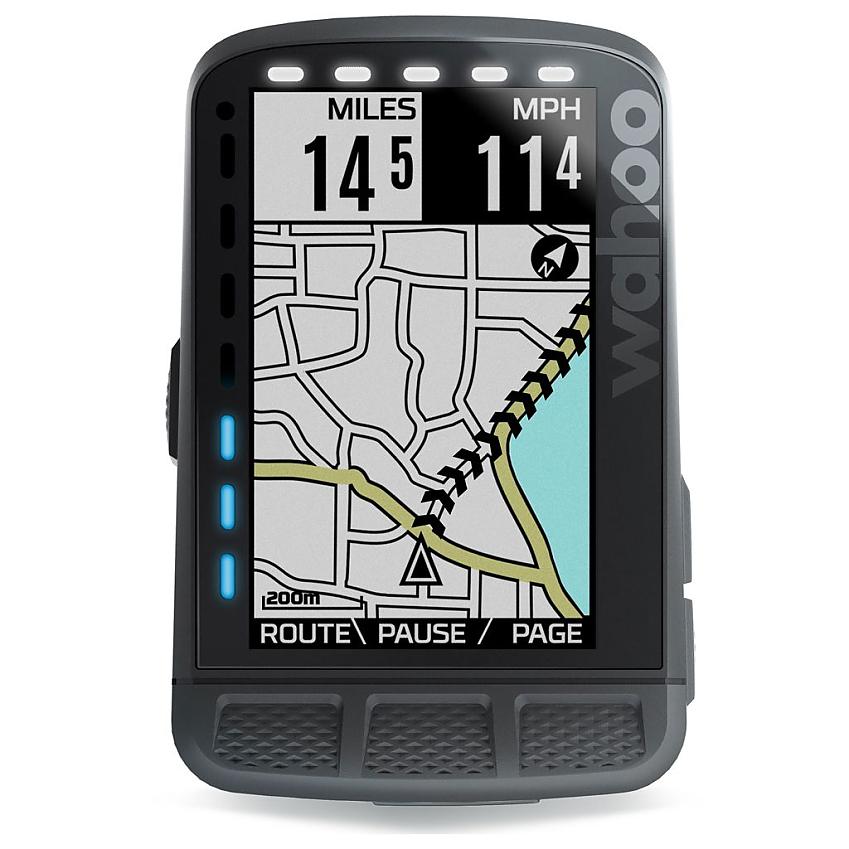 When my Garmin Edge Touring died, I asked friends and the internet for advice on a replacement. The Garmin had taken a long time to get to grips with but with understanding had come (grudging) acceptance. Should I get another? No, I was told: ditch Garmin, go Wahoo.

My needs for a bike computer are straightforward: clear navigation for both on and offroad multi-day international riding; long battery life; a clear, visible screen that I can read without my specs in all light conditions; how far/high/fast I am; and, what I used to think impossible, the ability to change the route easily on the go.

All signs pointed to the Elemnt Roam with its 2.7in display and 17-hour battery life. I’m suspicious of products that drop vowels to stand out, but put my misgivings aside and made the purchase. It took some soul searching: £300 is a lot of money to spend on a bike computer. Having used the Wahoo for more than a year, the financial sting has gone and only pleasant memories remain.

Unlike my old Garmin, you do need a modern smartphone with Bluetooth and the Wahoo app to get the most out of the computer. I’ve also linked it with my Komoot and RidewithGPS accounts, which means I can access all the routes I’ve designed, and even better adjust them on the fly. Setup was self-explanatory and took only minutes, and it’s been easy to use ever since. The display is fully customisable via the app, but the factory-set displays give you most things you need.

My first real ride – an off-road route in Sardinia – was a baptism of fire but it worked like a dream. At one point my route was barred by a gate my mapping software had failed to recognise. A few taps on my phone, a beep on the Wahoo, and I had a workaround.

Are Garmin’s days done? I doubt it, but Wahoo’s a contender I’m happy to stick with.

A game changer for tourers who want the security of GPS guidance and the flexibility for spur-ofthe- moment changes to the itinerary. I’m glad I made the switch. 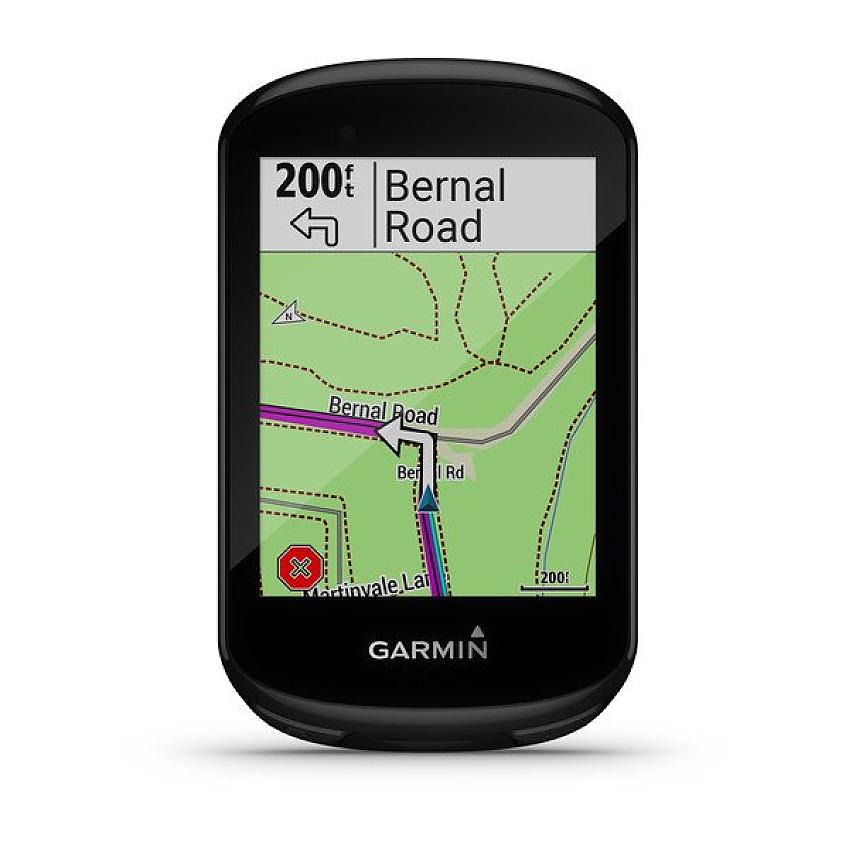 More costly and not so user-friendly competitor to the Elemnt Roam, which relies less on carrying a smartphone and more on its own impressive computer. 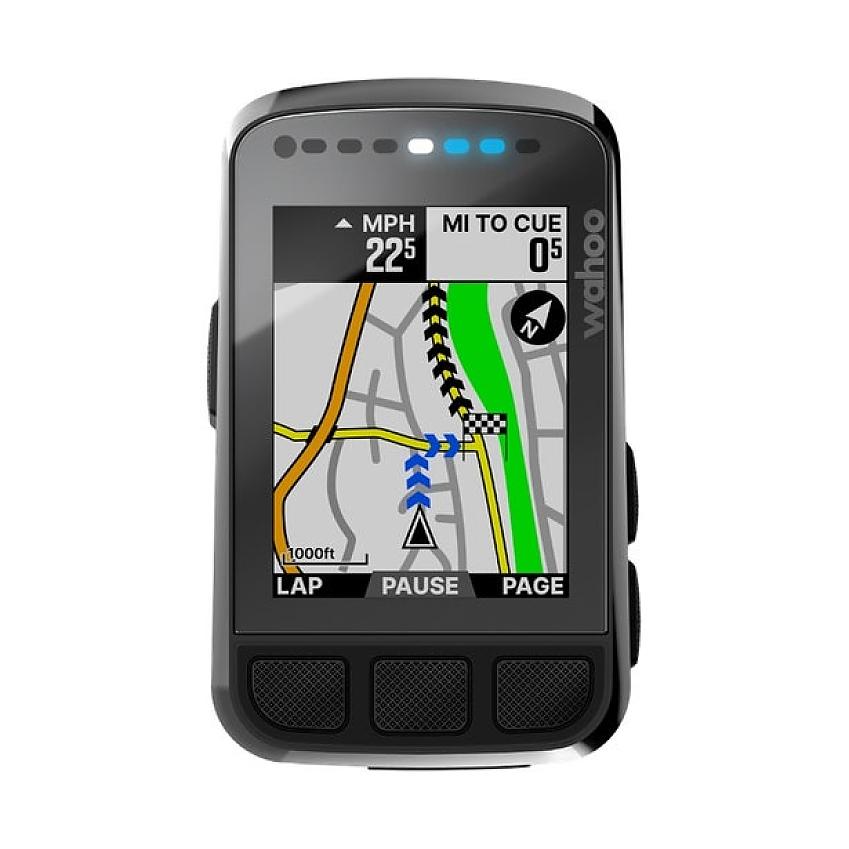 Wahoo’s newest computer is smaller, cheaper, has less battery life but more memory than the Roam. Geared at roadies over tourers.

Guide to GPS and route plotting for cyclists View

Personal hygiene and keeping clean while touring or bikepacking View

Guide to GPS and route plotting for cyclists View