How does the Cyclists' Defence Fund work for you?

How does the Cyclists' Defence Fund work for you?

The Cyclists’ Defence Fund stands up for cycling and cyclists in precedent-setting legal cases. Cycling UK's Communications Manager, Sam Jones looks at how it operates.

With ailing high streets and rural businesses struggling, you’d expect councils to be falling over themselves to keep small enterprises going. Yet in the Berkshire village of Warren Row last year, a storm was brewing as cycling café Velolife faced closure if cyclists continued to gather there for cake and coffee.

Following combined action by Cycling UK, British Cycling, and solicitors Leigh Day, the council realised the error of its ways and abandoned its ban. If it had persisted, however, the Cyclists’ Defence Fund (CDF) would have stepped in – just as it has been doing on behalf of the cycling community for the past 19 years.

The CDF was set up in 2001 in response to the case of Darren Coombes, a nine-year-old cyclist who suffered brain damage from a collision with a motorist. The driver’s insurers claimed that Darren was partly to blame for his injuries because he wasn’t wearing a helmet at the time of the collision, and that compensation should be reduced because of his contributory negligence.

CTC (as Cycling UK was then known) rose to the challenge, thanks to donations from members. We hired a team of legal experts and defeated the contributory negligence counter-claim.

To help other cyclists in precedent-setting cases like this, we subsequently set up the Cyclists’ Defence Fund. In the two decades since, CDF has stood up for individuals and the wider cycling community, making a difference in ways that might not always be apparent. 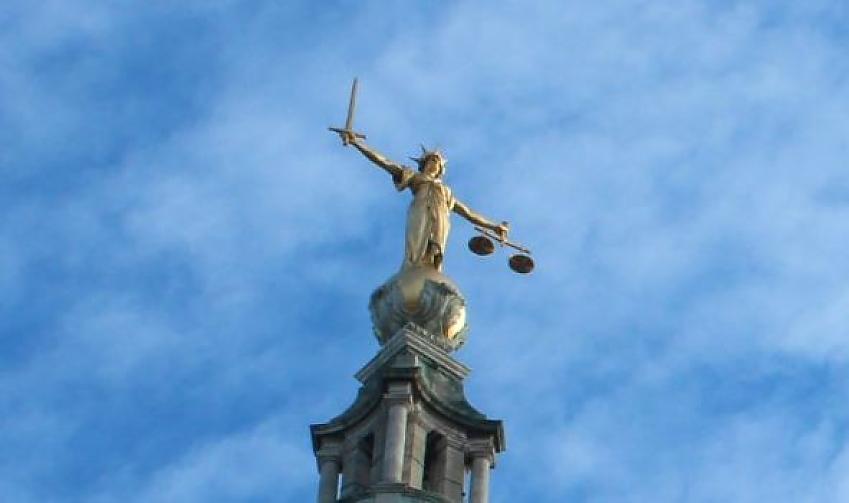 Standing up for cycling

In 2007, Cycling UK member Daniel Cadden was stopped and charged by the police for inconsiderate cycling. His offence? Choosing to ride on the road rather than the inconvenient cycle track alongside. CDF took up the case and managed to get the charge overturned.

It was an important victory. In 2007 the Highway Code was undergoing a review consultation that threatened to place a legal obligation on cyclists to use all available cycle facilities, no matter how bad, inconvenient, or even dangerous they were.

In helping Daniel, CDF set a precedent which was reflected in the subsequent revision to the Highway Code. The advice now reads: “Use of these facilities is not compulsory.” So we can all continue to enjoy our right to cycle on the road.

The role of CDF as a champion not just for the individual but the cycling community as a whole is one also held by Martin Porter QC, Head of Chambers at 2TG. “In many cases of profound importance to cyclists, it is quite impossible for an individual cyclist to take a stand,” he said. “The Cyclists’ Defence Fund is the only organisation willing to support and take on the fight for such individuals. Its contribution to securing widespread and safe cycling in the UK is vital.”

One case that made headlines, and which Martin assisted with, was when the CDF brought the UK’s first crowd-funded private prosecution for causing death by careless driving. Any fatality on our roads is tragic.

In the case of teacher Mick Mason, who died 19 days after being hit from behind while cycling on a clear, straight road in London on 25 February 2014, the treatment of the family by the Metropolitan Police only added to the tragedy.

They refused to refer the case to the Crown Prosecution Service (CPS) for advice on whether to charge the driver with any offence. This goes against CPS guidance in fatal collision cases.

The CDF got involved and the Met revisited their decision: they agreed to refer their investigation to the CPS. Six days later they changed their mind again. The first Mick’s family heard of this was via the media. 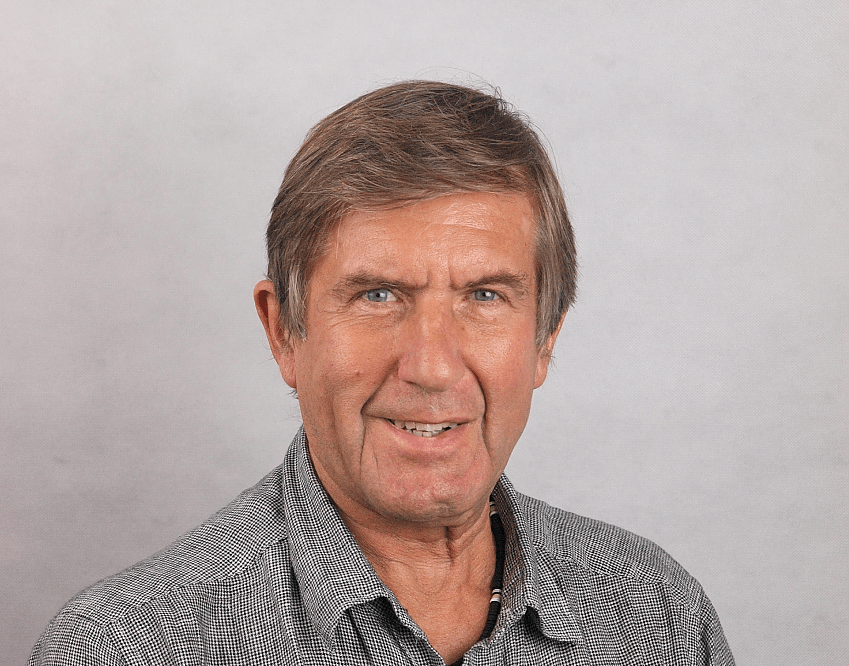 Cyclists, including many Cycling UK members and clubs, were incensed by the Met’s volte-face. More than 2,000 people contributed to a fighting fund of £80,000 to take the case to court. In April 2017 the CDF launched the UK’s first private prosecution for causing death by careless driving.

His Honour Judge Gordon accepted that it was right for a jury to consider the evidence, thanks to the work done by the CDF to find eye-witness accounts. This was something the Met had failed to do at the time.

At the trial, the driver was unable to offer any evidence for why she failed to see Mick as he cycled illuminated by his bicycle lights and the surrounding street lights. Despite this, the jury acquitted her.

While this trial was lost, it revealed just how the justice system fails victims of road collisions and their families. It also begged the question of whether the current standards to decide what is considered careless or dangerous driving are fit for purpose.

CDF is a champion not just for the individual but for the cycling community as a whole.

It’s not just about fighting legal battles, but also supporting the victims. Anna Tatton-Brown, Mick’s daughter, said: “When my dad died after his collision, we were totally at sea, not just from the natural grief, but also at the injustice of it all.

The CDF, with the overwhelming support of the public, held our hands through every step of the way, and allowed us to challenge the injustice of his death. I can’t thank them enough, no matter what the verdict was.”

As the CDF goes through some changes to improve its visibility and governance, it will continue to do what it has always done: fight for the cause of cycling and be the defence that cyclists hope they’ll never need.

The future of the Cyclists' Defence Fund

To make the best use of CDF, its activities and administration have been moved in house, with CDF’s future work being led by Cycling UK’s campaign’s team, fully supported by our communications, fundraising and other teams.

The intention is to raise CDF’s profile, continue its charitable work, and help it to grow.

“This crucial voice for cyclists’ rights can and will only be louder and clearer now it has the resources of Cycling UK fully behind it,” said Cycling UK Policy Director Roger Geffen MBE, CDF’s longest serving trustee.

The spirit of CDF will live on, which is why we’re keeping the CDF name.

Existing funds will be utilised in accordance with CDF’s charitable objectives, so that we have a fighting fund to investigate, threaten, and pursue legal cases when needed.