Bournemouth, Christchurch and Poole Council has ignored both expert analysis and the results of a second public consultation which supported the permanent closure of a notorious rat-run in Poole

Bournemouth, Christchurch and Poole (BCP) Council has voted to keep Keyhole Bridge in Poole open to motorised traffic, despite the majority of local residents supporting its permanent closure.

The decision on Wednesday 14 December follows a second consultation period, which the council was compelled to undertake earlier in 2022 after it lost a judicial review brought by local campaigners the Keyhole Bridge Group in November 2021.

Cycling UK, whose Cyclists’ Defence Fund supported the case, wrote a statement to the council in advance of the cabinet meeting to support the recommendation to permanently close the bridge.

Despite BCP Council’s rules allowing members of the public to submit 100-word statements, Cycling UK’s submission was not permitted to be considered in the meeting, even after the national charity pointed out it represents people who live in the borough.

The narrow single-lane road under Keyhole Bridge in Poole Park is a notorious rat-run and was closed to motor vehicles under an experimental traffic restriction order (ETRO) in 2020 to provide safer walking and cycling facilities for key workers during the pandemic.

Responses to the second public consultation showed that 71% of those sending through written representations supported closing Keyhole Bridge permanently, as opposed to 29% who wanted it to remain open. The pattern for those responding to the questionnaire was similar, with 65% supporting the permanent closure of the bridge.

When the closure was implemented in August 2020, BCP Council announced a consultation period would run until 21 February 2021. However, this was ended almost a month early in January 2021 and the underpass reopened to traffic in March 2021.

This was despite the original consultation also showing 60% of those responding in favour of prioritising Whitecliff Road at Keyhole Bridge for cycling and walking.

BCP Council’s defeat in the judicial review in November 2021 was due to the judge agreeing there were errors in the consultation process. Mrs Justice Lang DBE upheld the challenge on the grounds that it was “a breach of procedural legitimate expectation”. She concluded that the procedure adopted by the council was “significantly less favourable to the public, in particular to supporters of the closure of Keyhole Bridge”.

The second consultation period was ruled in order to “remedy the unfairness and unlawfulness which has occurred” and enable the public to give their views. Having been ordered to carry it out, BCP Council refused to let Cycling UK make a statement and represent local residents in the cabinet meeting.

Duncan Dollimore, head of campaigns at Cycling UK, said: “The second consultation both confirmed and strengthened the public support for the permanent closure of Keyhole Bridge. While consultations aren’t referendums, and councils are entitled to make decisions which their residents don’t agree with, they do need to have a rational evidence base to do so.”

“In this case, no such evidence exists, and the disregard the council has shown to the opinion of local residents implies it treated the second consultation as merely a box-ticking exercise.”

BCP Council’s decision to reopen the bridge in March 2021 was based on its assessment that the closure would create delays of around three minutes at peak times, resulting in an economic cost of £220,000 per year.

That assessment, however, is based on assumptions from a short-term closure of another part of the park in 2016. A report commissioned by the Keyhole Bridge Group and authored by experts KMC Transport Planning in April concluded that the decision to reopen was based on flawed analysis which ignored the health benefits of cycling and walking in its own economic assessment. 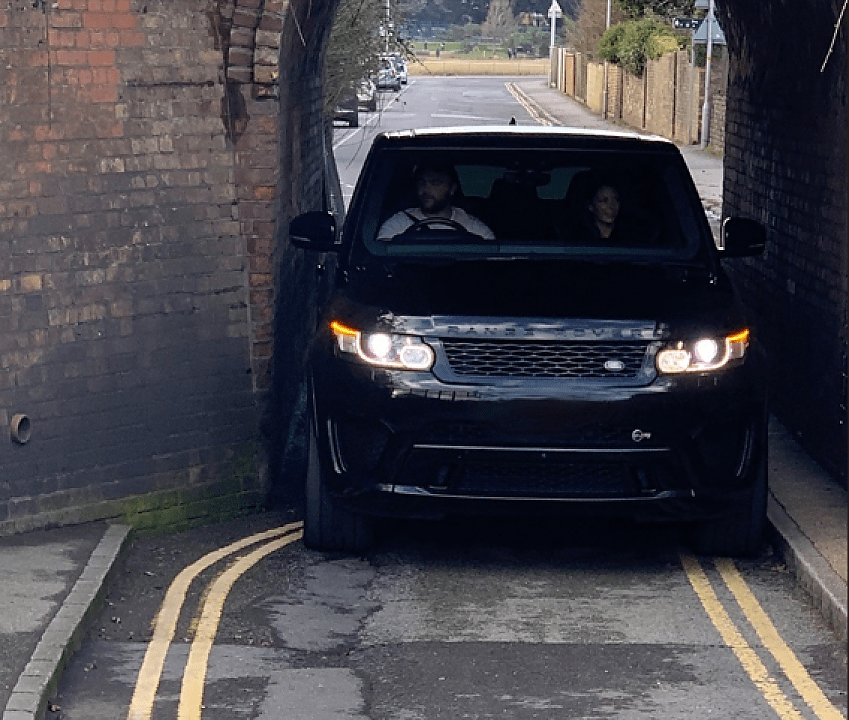 The revised economic analysis by KMC demonstrated a positive financial impact of £8.5m over a 20-year period from closing the bridge to motor traffic.

Duncan Dollimore continued: “Nothing in the papers submitted to the cabinet seriously challenges KMC’s conclusions. Cabinet members were effectively asked to choose between a traffic scenario based on a different trial elsewhere in the park six years ago, and a traffic scenario predicted in a 2022 expert report specifically on Keyhole Bridge.

“The cabinet’s decision ignores the evidence, and having failed to take into account the opposition to reopen the bridge once, it is doing the same thing again.”

The Cyclists’ Defence Fund relies entirely on donations, so if you would like to support the work we do in the future, please consider donating today.

How does the Cyclists' Defence Fund work for you? View