Bikepacking with a toddler

Bikepacking with a toddler

The last 18 months has given us all time to reflect. Many of us will be contemplating new adventures and looking forward to spending more quality time with loved ones. For those with young kids, an ideal way to celebrate our new-found freedom is to take them bikepacking.

It’s easy to find an excuse not to get out of the door with kids. We get bogged down with what could go wrong, how much of a faff it is, and how they surely won’t sleep. But we can overthink what they want from an adventure. Keep it simple: single night, riding from your doorstep. It could be camping, if that’s an option nearby, or a bike-friendly hotel or B&B. Small children don’t care if there’s an Instagram-friendly sunset because everything is an adventure to them. This last year has helped strip back what’s important.

When our son Orrin was about 18 months old, we loved cycle touring with a Chariot trailer. It was easy to load up and he mostly slept while we were on the move. We had planned for more cycle tours but since early 2020 that hasn’t panned out. Orrin is now three. It’s now a struggle for him to stay in a trailer for long but he’s too small to ride his own bike far. This makes touring a bit of a challenge. Our solution has been a minimalist childseat on the top tube. We then strap on bikepacking bags, I grab a rather too-well-loaded backpack, and we head off-road for adventure from where we live in southern Scotland. 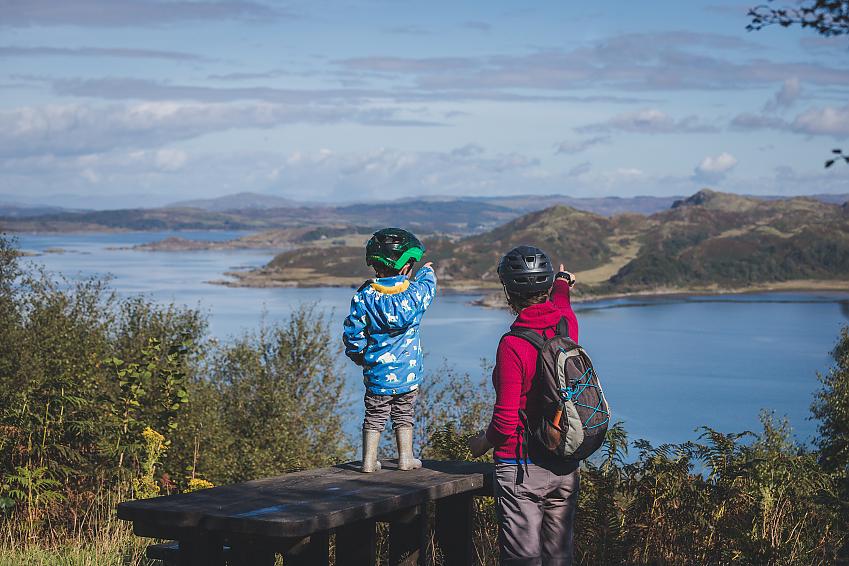 View of the Faerie Isles on Loch Sween in Argyll

A great night out

Our first trip since restrictions lifted: I was literally jumping up and down as we squeezed too much camping kit for ourselves and Orrin into various bags. Finally, after loading his own bar bag with toys and some snacks, we were ready. We left the house at 5pm.

About two minutes later we reached the fish and chip shop and stopped: a well-fed toddler is always a good starting point! The riding soon began in earnest – and so did my indigestion. As the track wound up a glen, the sun briefly disappeared behind rolling hills. Shadows lengthened.

We spotted cows, tractors, herons in the river, and pheasants cawking up in front of us. The weather was fine but there were still puddles to splash. A quick jerk of the mini handlebar let me know Orrin’s preferred line choice. 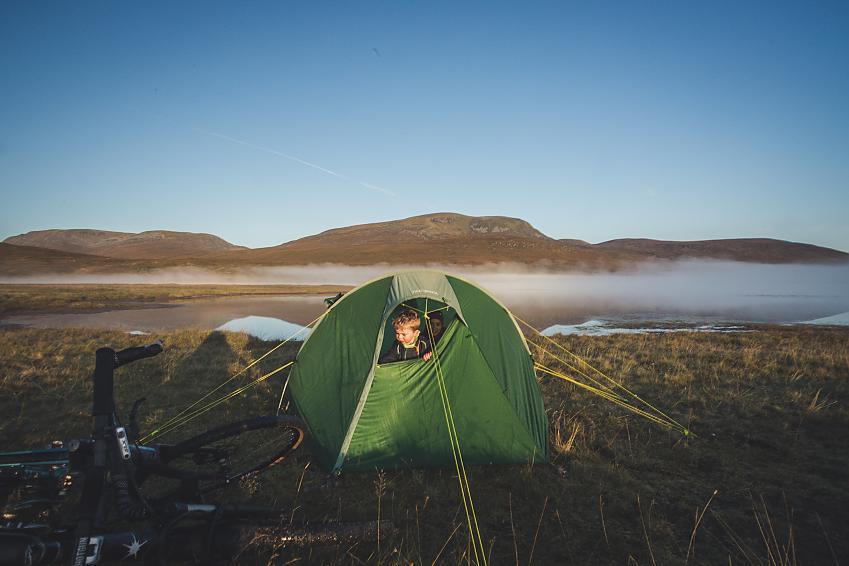 After a manageable 12km, and just as bedtime grouches started, we reached the camp spot. We were quickly off the bike looking for grass that wasn’t too ‘lumpy bumpy’, deciding on a patch near a small stream that had ample stones to throw in until camp was set. A hot chocolate was made. Stars appeared in the indigo sky. It was soon time to get into the tent and sleeping bags. While a very early night was not on the cards, we played with toys, read a story, and Orrin nodded off easier than expected.

After a remarkably good night’s sleep, we walked to the stream and grabbed a pan of water for porridge and coffee. It simmered on the stove while Orrin ‘helped’ me pack bags. Fed and fully loaded, we headed home a different way. There was a long push uphill before a fun singletrack descent, which generated a lot of whoops from my passenger.

We stopped for a takeaway coffee and frothy milk in town, and were back home by about 10.30am. Test run complete, with a few lessons learned: hot chocolate works; it gets cold in the tent; and snacks and toys in his own little bar bag are a winner.

When I’m travelling by myself, I normally pack very light because it’s only me that will shiver or lose feeling in my feet in my wet shoes. With a toddler, you obviously can’t cut corners

When taking young kids bike touring off-road, it’s best to have their weight either in a trailer or on the front so as to spread the load on the bike. With a rear seat plus panniers (if you can fit them), there’s a huge amount of weight over the rear wheel. The other option is to use a luggage trailer for all the kit.

When I’m travelling by myself, I normally pack very light because it’s only me that will shiver or lose feeling in my feet in my wet shoes. With a toddler, you obviously can’t cut corners.

Most kids’ camping kit is cheap summer-only stuff or ‘sleepover’ focused, so there are limited quality options out there. Sleeping bags tend to be synthetic (in case they get wet...) and have cotton liners for comfort. With sleeping mats, we find it best to use a lightweight adult one for Orrin: it is warmer and actually packs smaller and lighter than a kids’ one.

To carry everything, I use a large saddlebag, a bar bag and a 40-litre backpack (keeping my fingers crossed that my back holds up). This lets us ride on traffic-free off-road trails. Orrin loves singletrack. 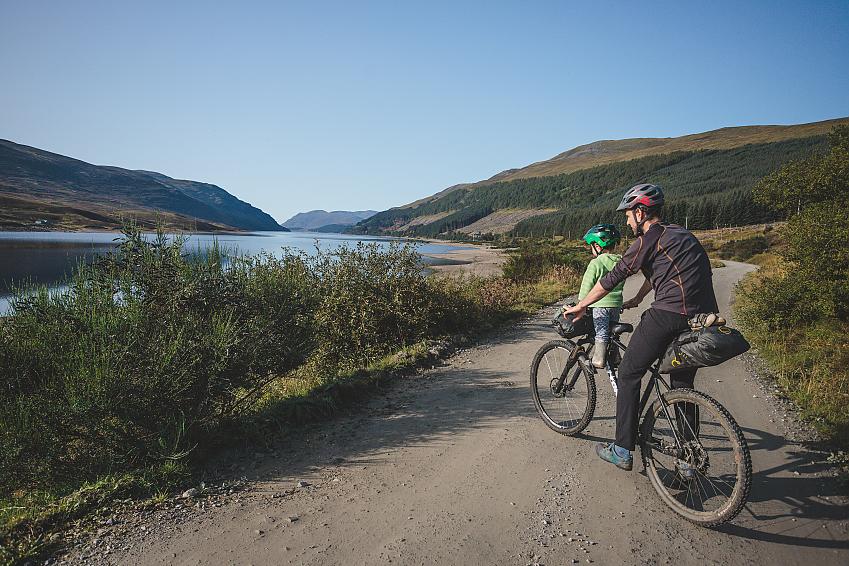 After a few more local adventures, including some with friends, we were finally allowed to travel further afield. With a good forecast, a central Highlands adventure beckoned…

We started late again, wild-camping just outside Dalwhinnie. To Orrin’s excitement there was an early morning view of the main train line up to Inverness. A freight train stopped nearby, and as we ran over we were rewarded with a winning hoot from the driver. I reflected that we really must take the train to start the next trip. 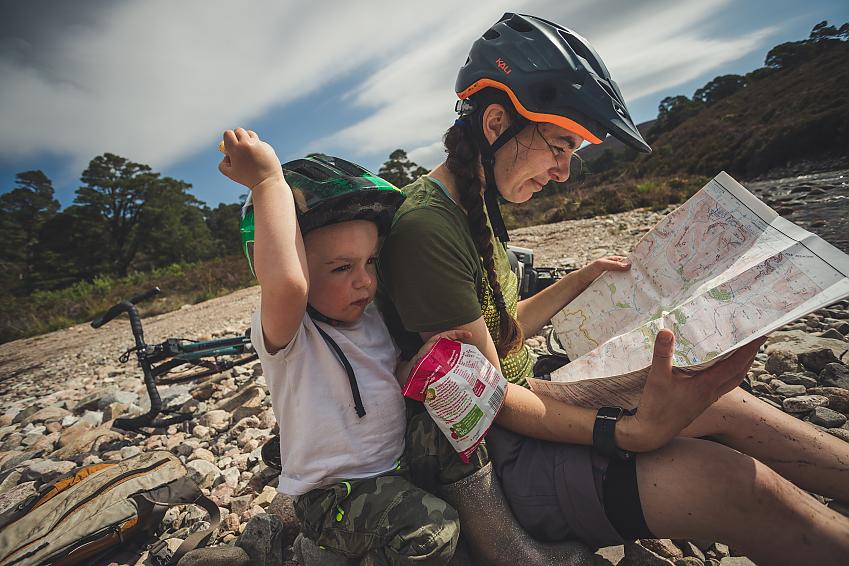 Throwing stones at a snack stop, Linn of Quoich

Back on the bike, the track along Loch Ericht was a great start, offering epic views to the castle-like Ben Alder Lodge. We took a track uphill before detouring on a little loop towards Ben Alder, then enjoyed some singletrack to Loch Pattack. This was our overnight camp spot.

We pitched our tent by the loch on an open bit of grass, hoping the midges would abate. The plan worked with a little help from a small driftwood fire on the stones. The sun was out and so we had a dip in the loch. Despite a daylight-filled tent, Orrin soon nodded off. 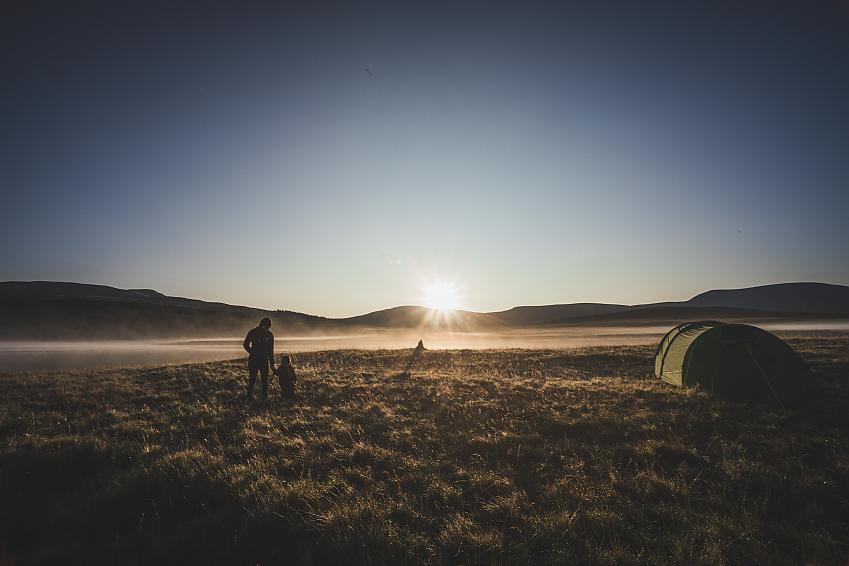 Next day we rode towards Loch Laggan, where the River Pattack offered waterfalls and several swim spots on a glorious summer’s day. Our route took us north on gravel tracks for another great camp spot before we finished at Laggan Wolftrax trail centre. A loop on the easiest trails and cake in the cafe put smiles on our faces. It was a great ending to our trip.

Without the pandemic, I doubt we’d have got out as much. We’d have focused on bigger trips rather than discovering these local doorstep adventures. But we’ve loved riding locally and certainly don’t miss the stress and hassle that comes from taking a toddler overseas.

Ed and his wife Marion have previously cycled the Pamir Highway. 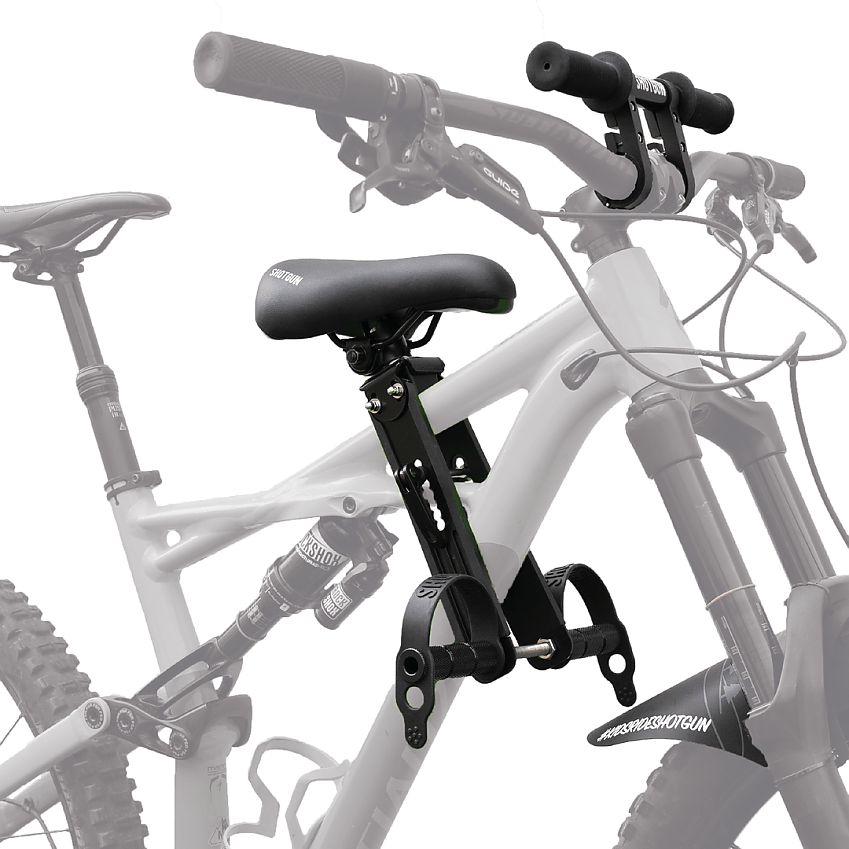 The seat is good and better still with the mini bars. We also take the Kids MTB Hip Pack (£30) for toys. 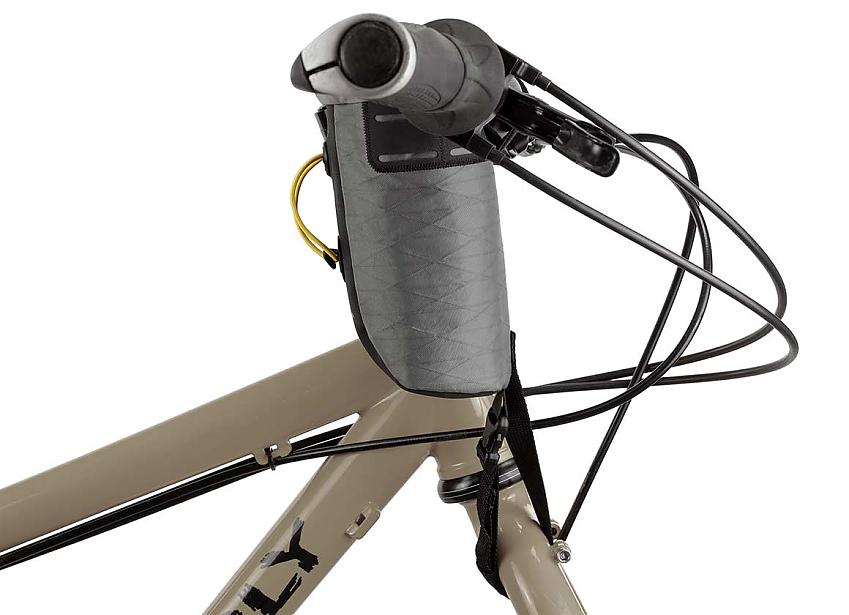 This is perfect to strap on the mini bars, with whatever your little one wants to store in it – ideally snacks and toys. 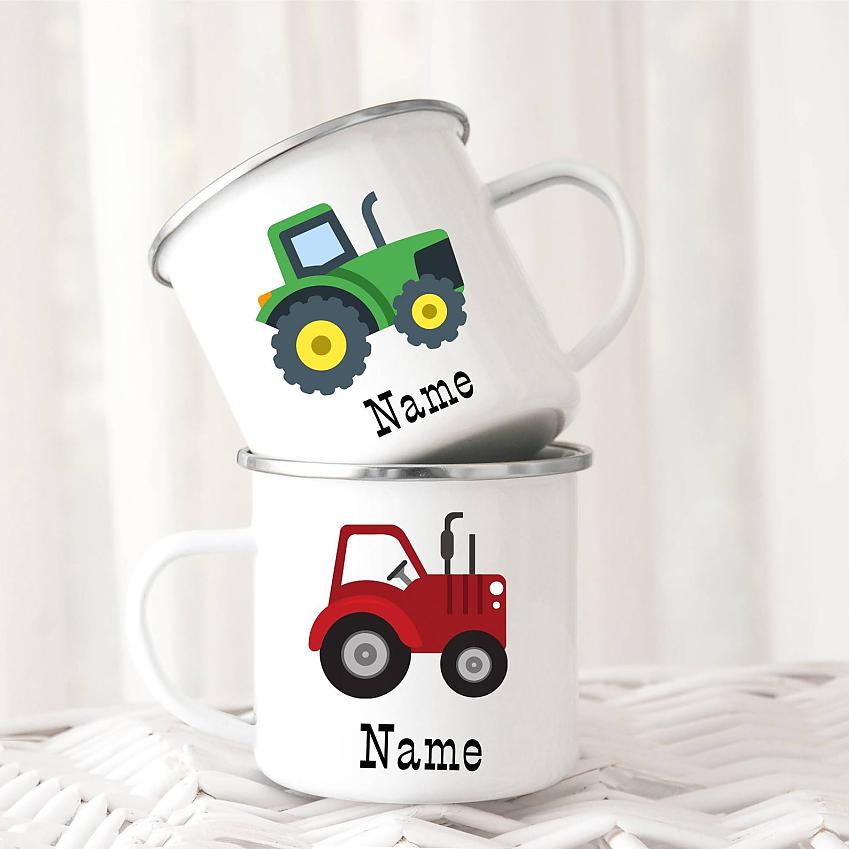 We were given a personalised enamel camping cup for Orrin and he loves it. 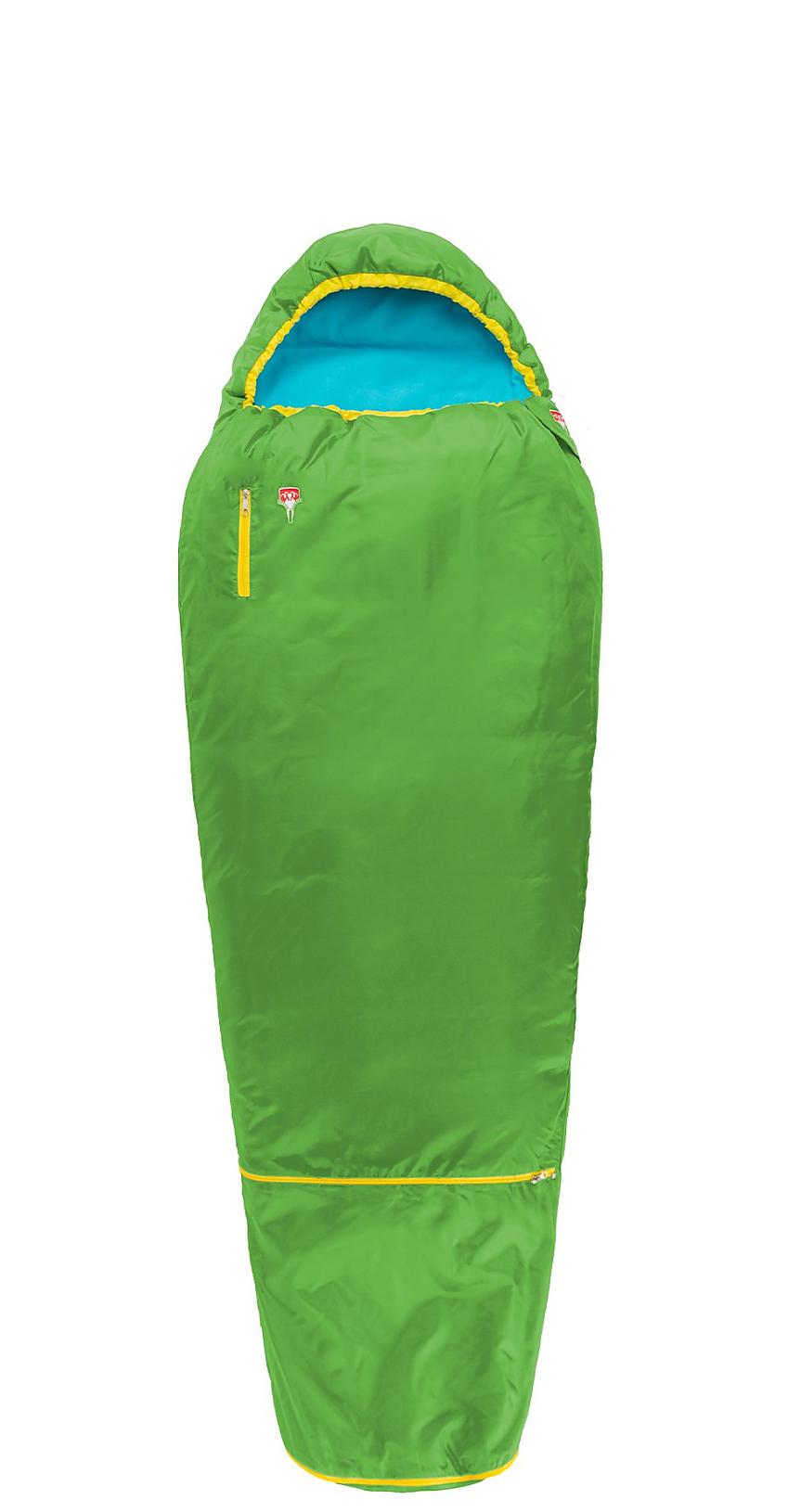 This German bag is eco-friendly, warm, and expands as your kid grows. You can get Gruezi bags in the UK. 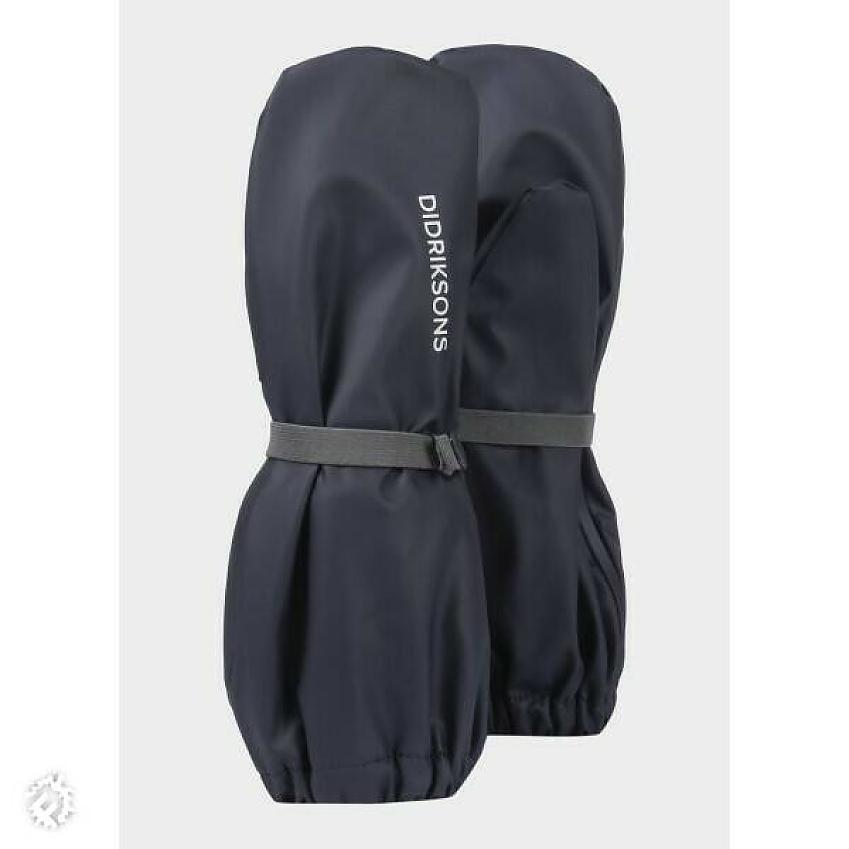 On cooler days their hands get cold quickly and make them miserable. We find the Didriksons padded mitts good.

My night sort-of-bikepacking with a four-year-old View