Janet Baird stopped riding her bike after losing her cycling twin sister Margaret. 14 years later, the Big Bike Revival helped her get back on her bike - and now she’s even ditched the car.

Janet and her twin sister, Margaret, from Harrogate, Yorkshire, began cycling when they were 11.

Cycling became an important part of their lives. They biked through their teens and into adulthood, often venturing out on amazing charity rides. 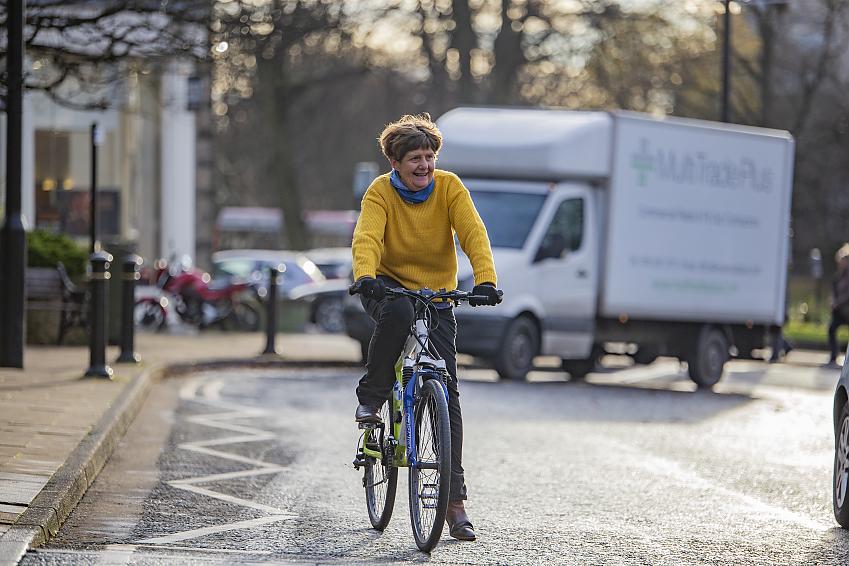 But in 2004, after 40 years cycling together, Margaret tragically developed serious complications after suffering a stress fracture in her leg and died in hospital. Janet was left heartbroken.

She had not only lost her cycling buddy; she had a lost her twin sister. She stopped cycling altogether and totally lost her confidence.

But gradually she felt ready to make a change.

“You don’t forget losing someone, but I had started to feel better about things,” she said.

“So slowly I began to think about getting back on my bike, thinking I’ll try and see if I can get my confidence back.”

In 2018, Janet was convinced to go along to a Big Bike Revival event in Harrogate run by Resurrection Bikes. 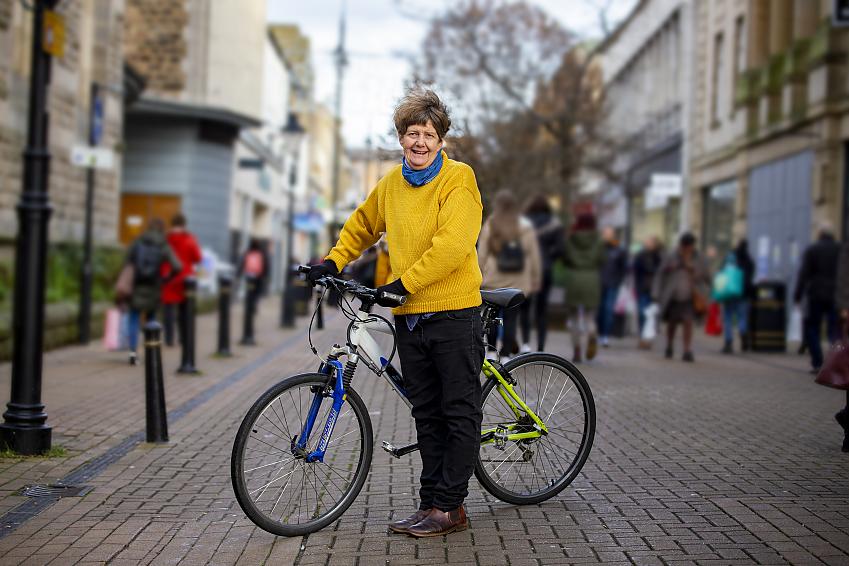 “There were crowds of people there all happy and confident,” she said. “I got to know the project and felt so inspired by all the work Resurrection Bikes were doing. It was a buzz of activity and I felt I was back in my own world.”

Janet is now back in the saddle and full of renewed enthusiasm. She’s encouraging her friends to get on their bikes and campaigns for more cycle routes in her local area.

She’s even given up her car and relies on “bike, boots and bus” to get around.

It’s free and it doesn’t pollute. It’s a big bonus for everyone. It’s so good for our health. We should be encouraging more people to get out on their bikes and cycle more.

“It’s free and it doesn’t pollute. It’s a big bonus for everyone. It’s so good for our health. We should be encouraging more people to get out on their bikes and cycle more.

“I have to admit, I am nervous every time I go out, but it's getting better. I feel cycling is so therapeutic and a positive way of keeping fit. It's not all about the Lycra. I don't have special gear – apart from a good helmet. I'm just so glad I'm back on track!” 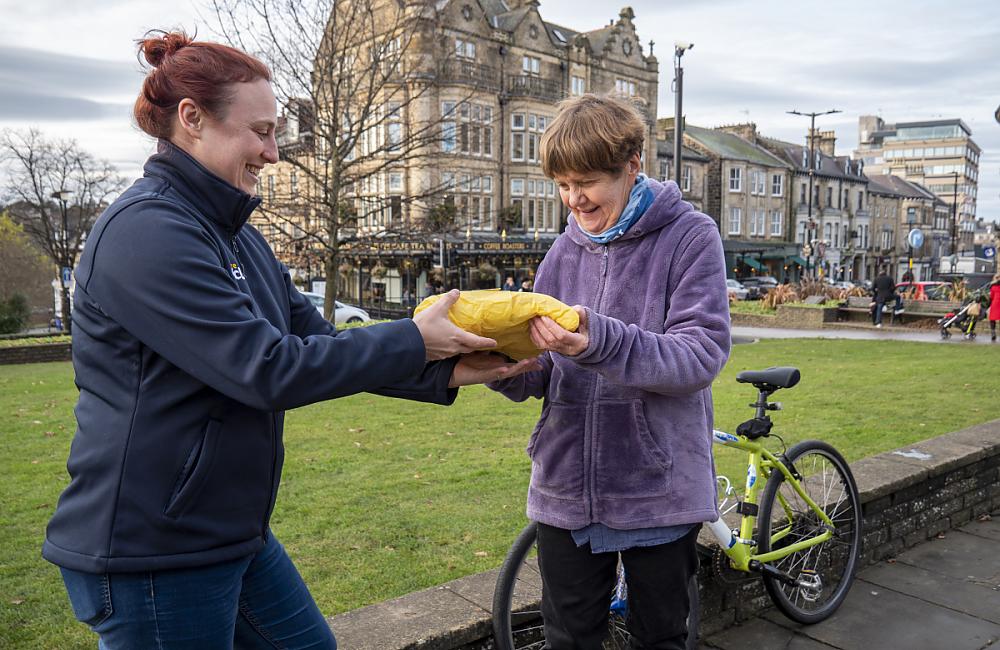 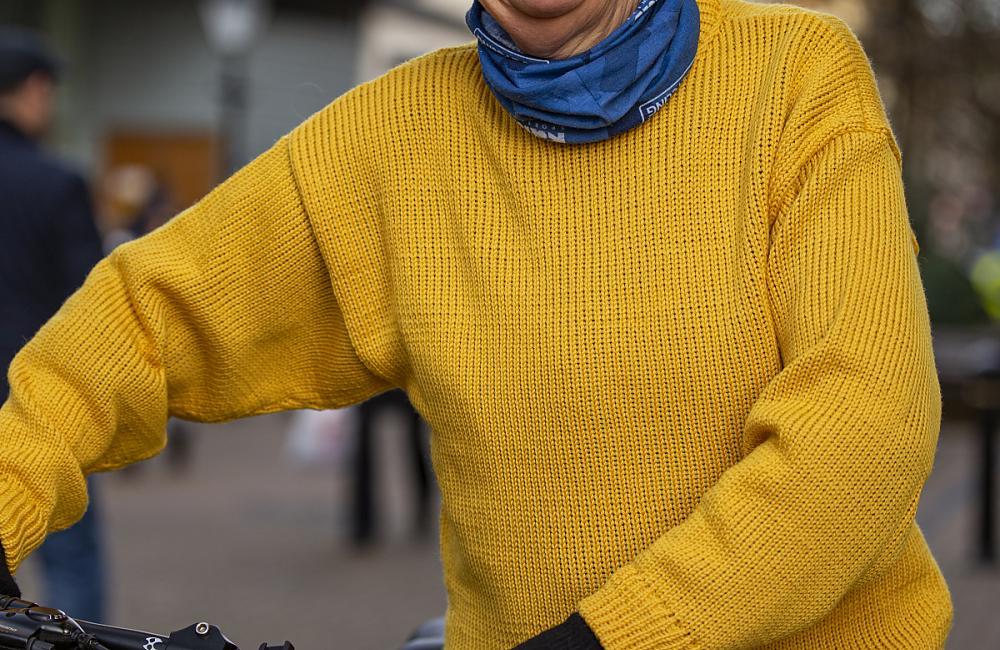 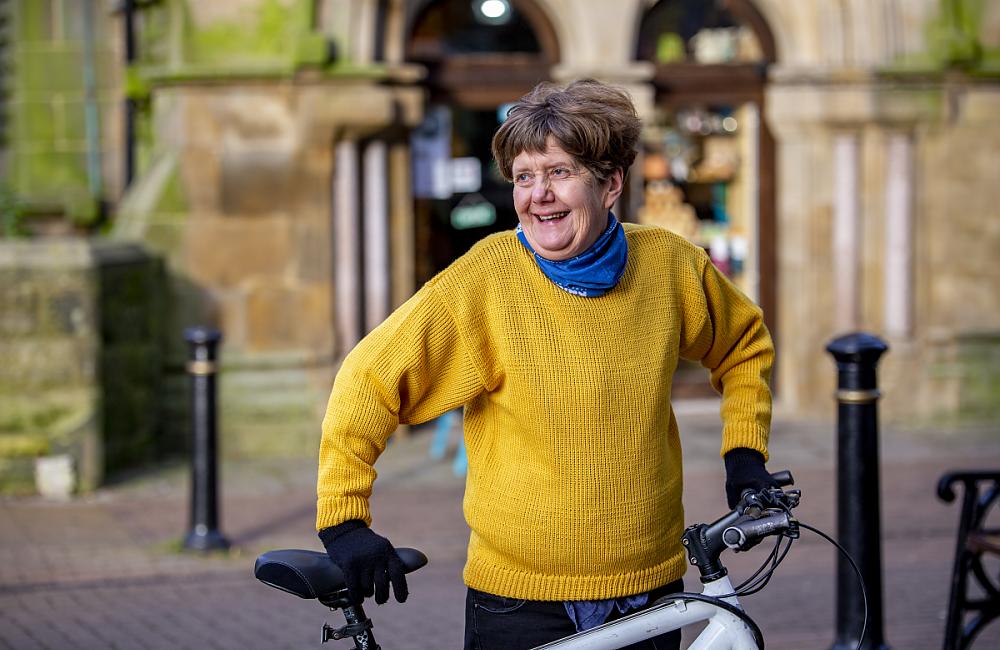 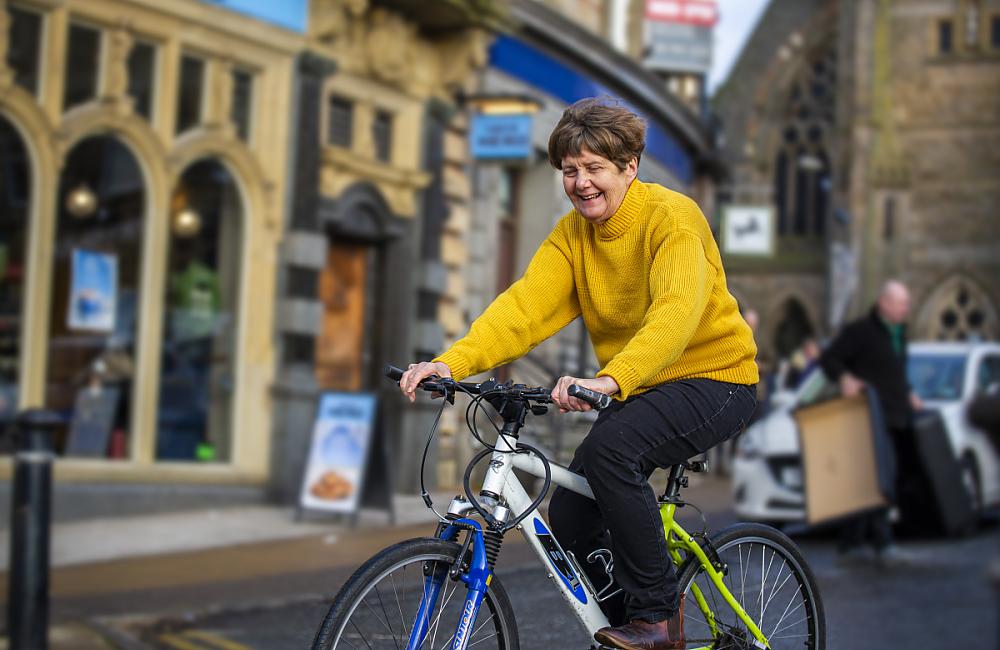 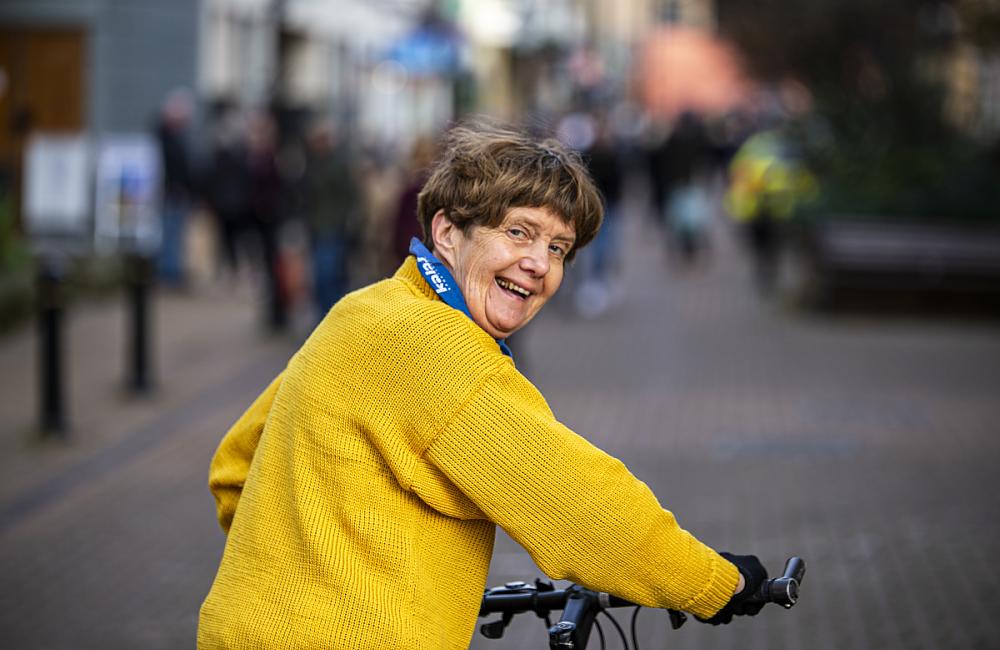 If you need support after losing someone or you are worried about someone struggling with grief visit Cruse Bereavement Care for support and information.

Cycling during lockdown - lone twins take on the 2.6 challenge View