Ten-year-old Declan Nangle thought his condition would stop him from ever learning to ride a bike, but thanks to the Big Bike Revival he’s looking forward to his first family cycling holiday.

Declan Nangle, who’s ten and from Kidderminster, didn't think he'd ever be able to ride a bike because he suffers from dyspraxia, a developmental disorder that makes coordination and balance difficult.

He’s now cycling every weekend after being given a bike for his 10th birthday and learning to ride through the Big Bike Revival.

When I first started riding a bike I was a bit scared about crashing, but that’s something I don’t have to worry about now. You learn to overcome your fear 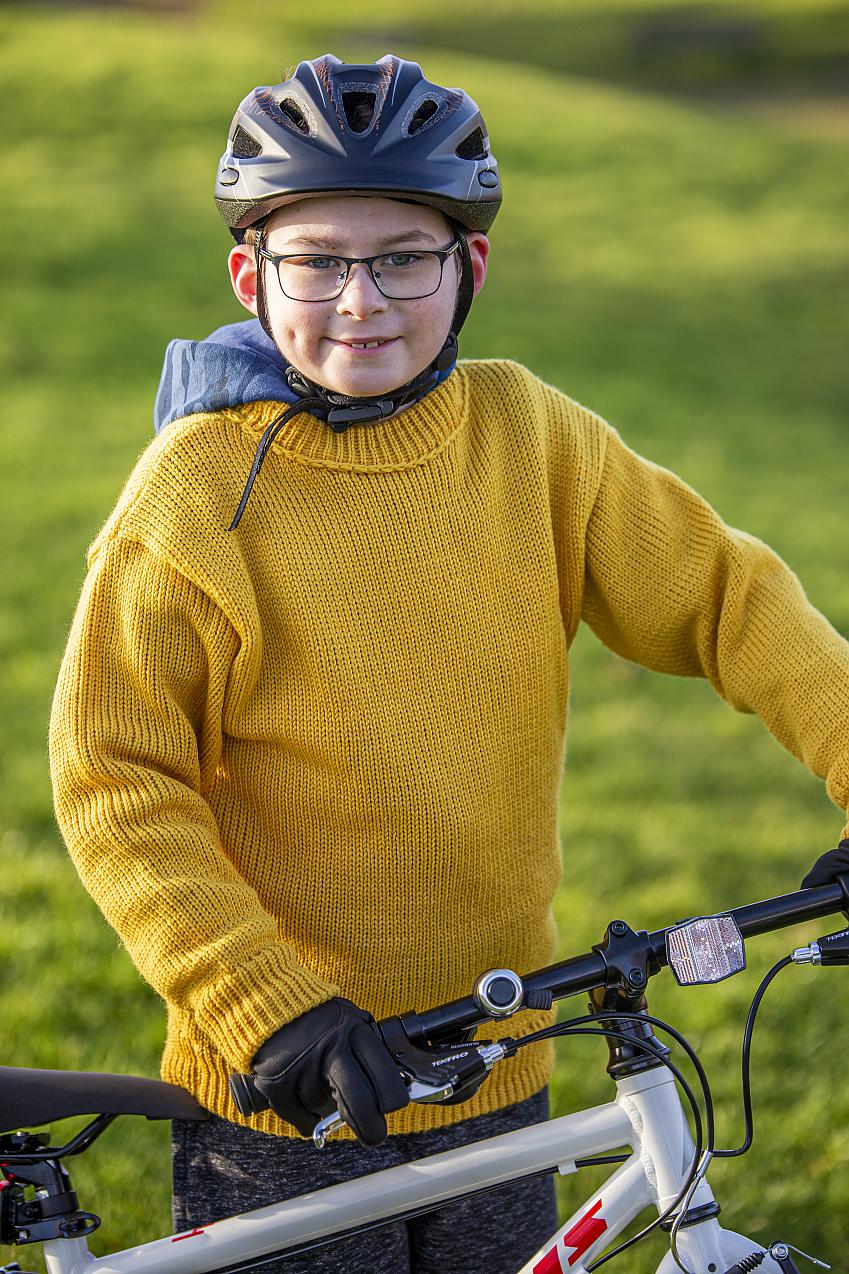 Declan said: “When I first started riding a bike I was a bit scared about crashing, but that’s something I don’t have to worry about now. You learn to overcome your fear.”

Declan’s parents, Siobhan and Paul, tried to teach Declan how to ride a bike when he was younger and when that was unsuccessful, they looked for cycling lessons, but Declan still had a lot of trouble learning to ride.

“Declan has dyspraxia which is a developmental coordination disorder,” said Siobhan. “So, things like physical activity, ball games and football he finds really difficult; it affects his balance”.

Then in 2019 Open Trail received funding from the Big Bike Revival which enabled them to go into Declan’s school and provide bike training for every child who needed it. 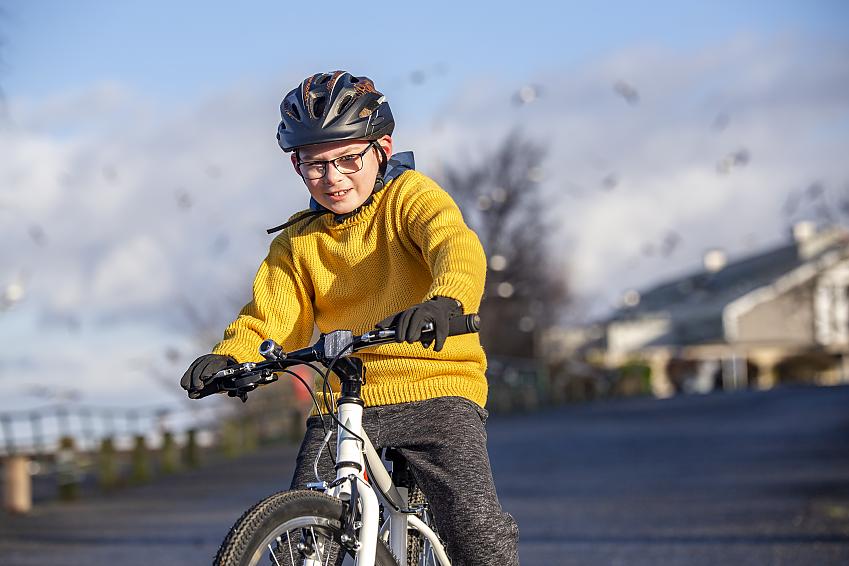 Declan and his family are now looking forward to a family cycling holiday to Center Parcs. 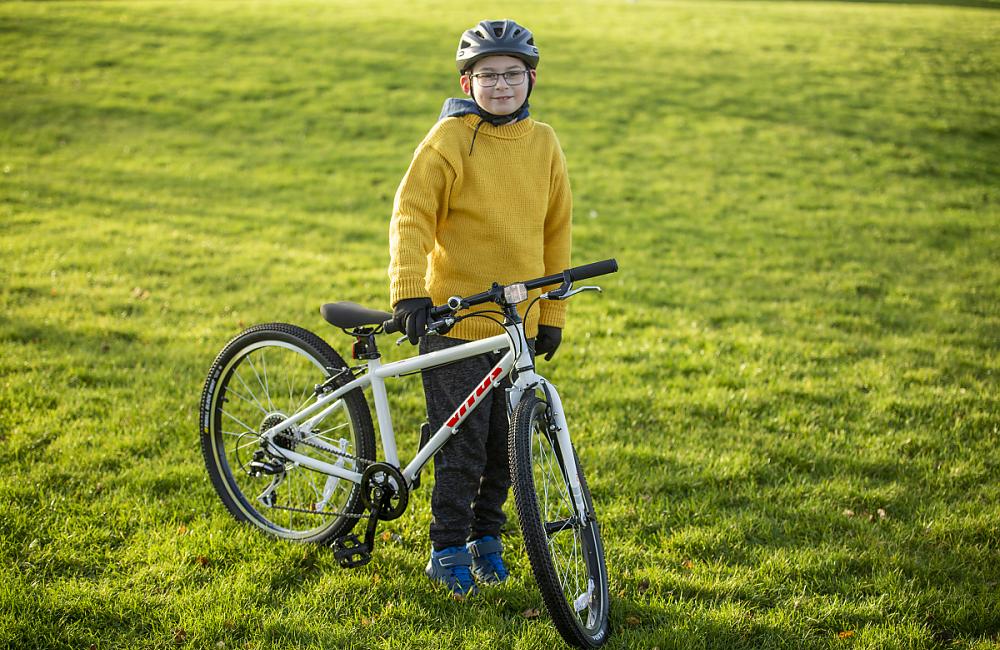 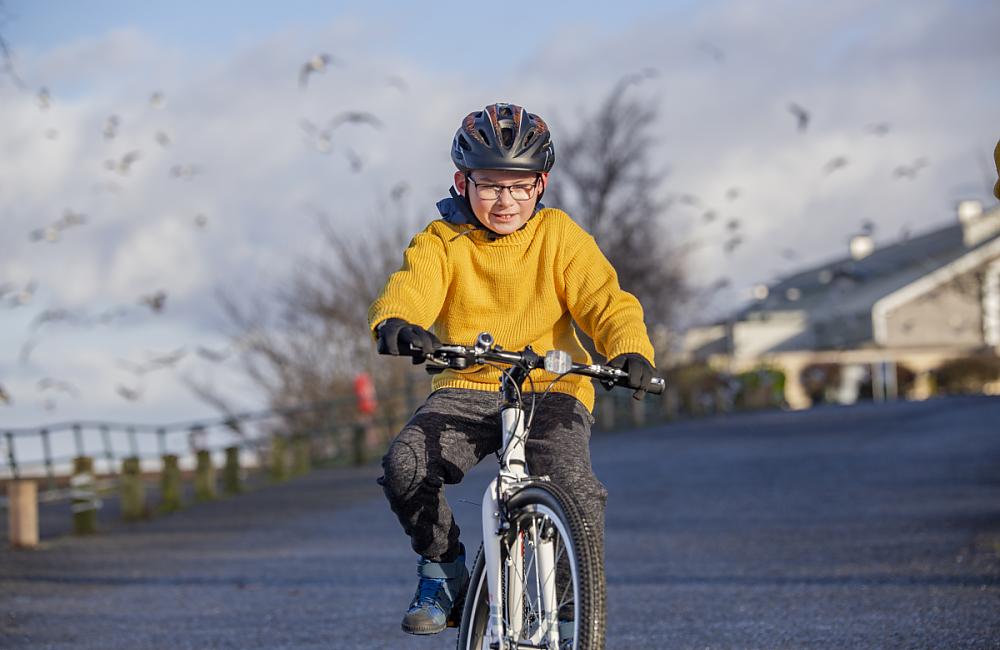 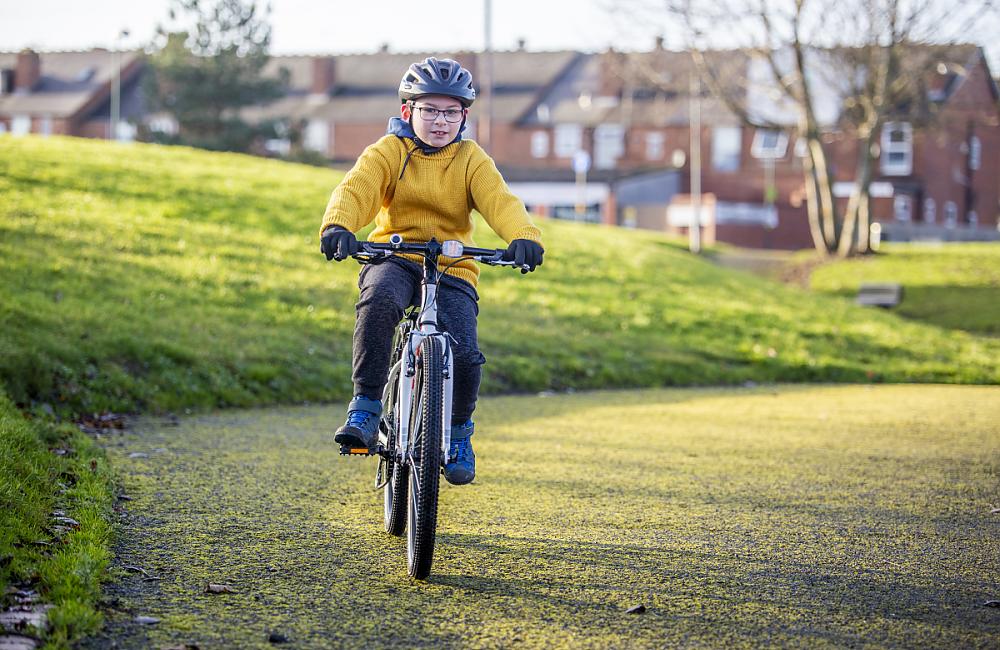 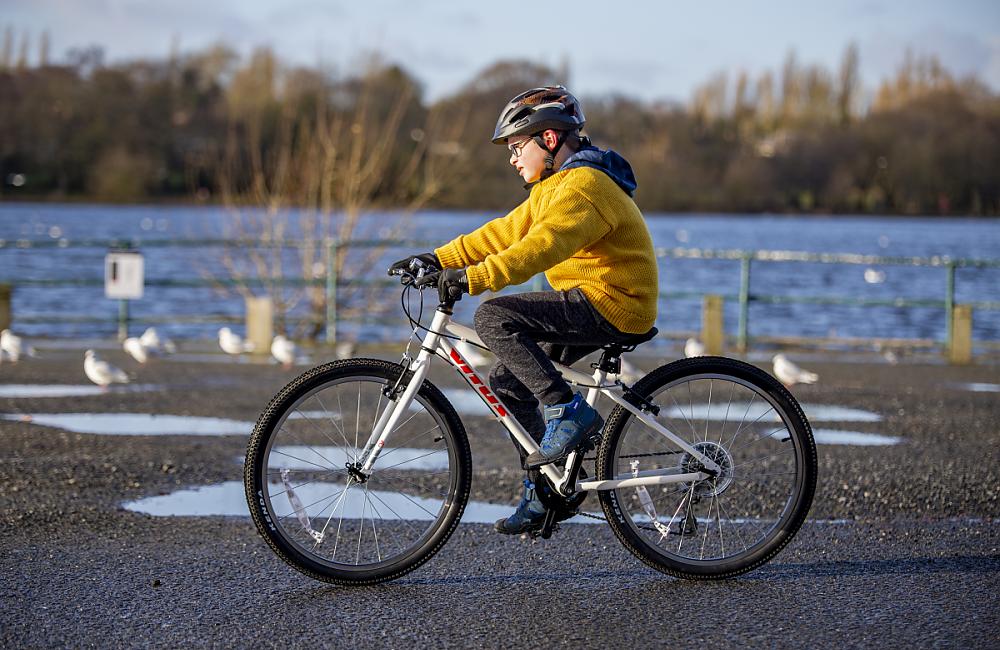 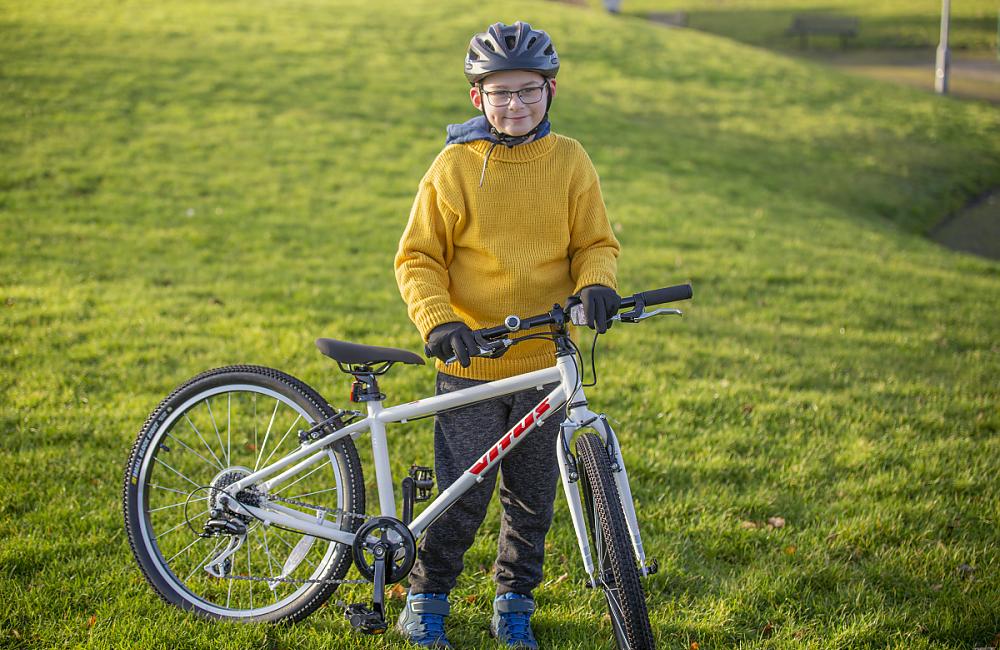 Cycling during lockdown - lone twins take on the 2.6 challenge View