Although the ASA has provisionally withdrawn its ruling against Cycling Scotland's TV advert, the fight isn't over yet. Please send us videos showing how a ban on helmet-free cycling in TV ads would be like refusing to show people on the streets at night without reflective clothing.

Thank you everyone for all the wonderful adverts you have sent us, containing lots of examples of deeply 'irresponsible' cycling (e.g. without helmets) - notably the famous Hovis adverts of the 1970s! Thank you too for your equally impressive collection of (quite genuinely) irresponsible car ads.

Now what we're asking for is your choicest adverts showing blatant abuses of the Highway Code's rules for pedestrians!

Here's one to get you started - an Autotrader ad showing people doing somersaults in the street:

We're obviously delighted that the Advertising Standards Authority (ASA) has retreated so quickly in the face of a barrage of protest against their TV advert ruling.  A big 'thank you' to everyone who responded, including cycle instructors, health professionals and the All Party Parliamentary Cycling Group (see their letter).

However it would be wrong to start celebrating prematurely.

It is noteworthy that the ASA’s announcement only references a "potential flaw" in their ruling on the cyclist’s road positioning, without mentioning their non-use of a helmet or other ‘protective equipment’.

It is of course vital to promote wider public awareness that, far from acting 'dangerously' or 'irresponsibly', cyclists are advised for their own safety to take the middle of the lane when they are able to match the speed of the traffic around them, and may also do so when there is plenty of space for drivers to overtake them (as in the advert).  This is entirely in accordance with Rule 163 of the Highway Code. 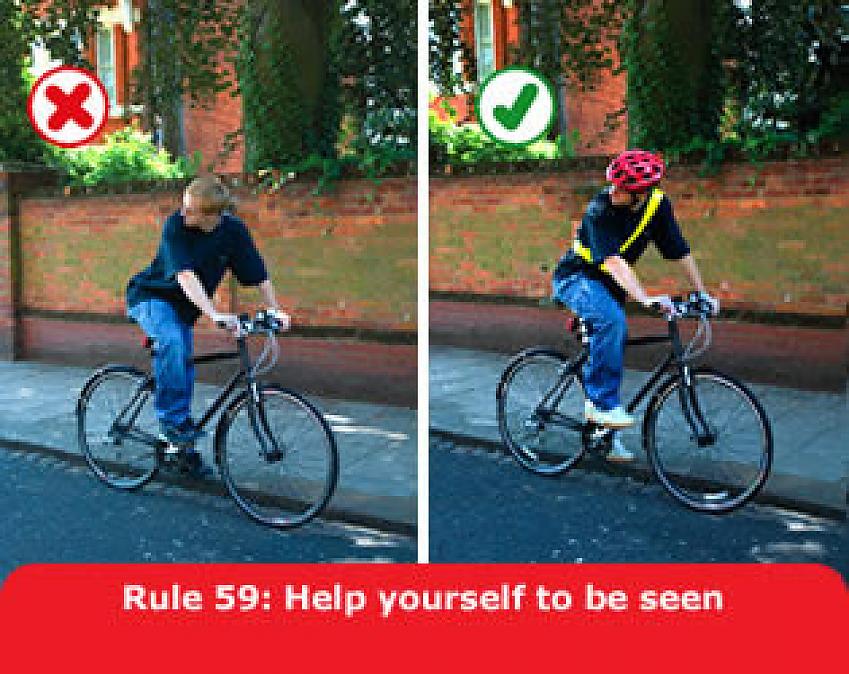 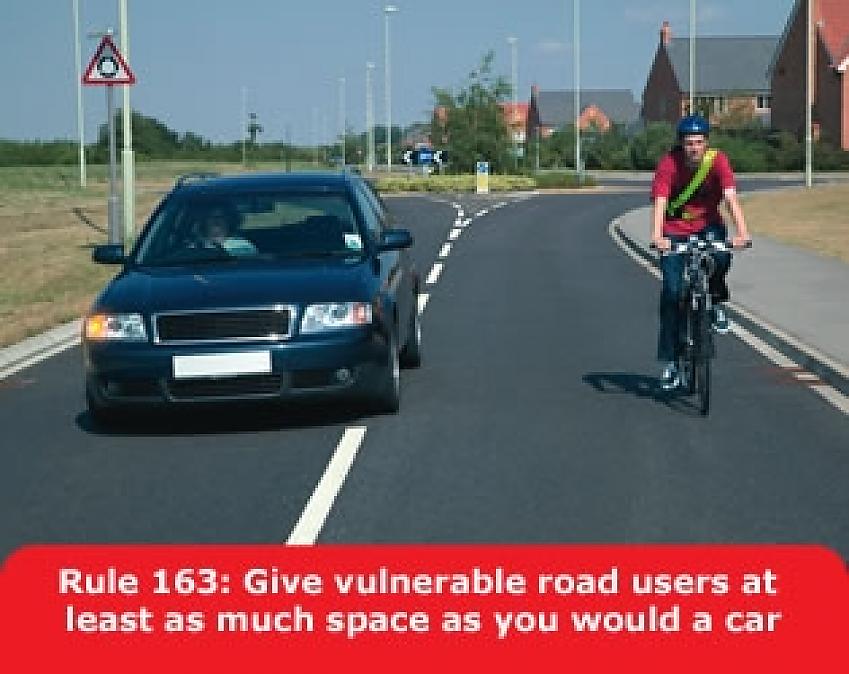 But what if the ASA is looking to ‘save face’ by backing down on road-positioning, while sticking to their guns on helmets, citing the Highway Code Rule 59 in their defence?

If we end up with the ASA imposing de facto censorship of helmet-free cycling on TV, that would be an appalling blow to the promotion of cycling as a safe, enjoyable, aspirational and - above all - perfectly normal way for people of all ages and backgrounds to get around for day-to-day journeys or for leisure.

We're particularly keen to see your selection of adverts showing people walking down the street at night, looking far too 'cool' to bother with reflective material (in breach of Highway Code rules 3 and 17).

Or how about some unaccompanied children out in the street (breach of rule 4), or large groups of people not using the pavement (rule 5), or crossing the road without looking properly, or running across, or otherwise failing to observe the Green Cross Code to the letter (rule 7)?

Submit your nominations via the comments selection below, or tweet us your examples, citing which of the Highway Code's rules for pedestrians you think they are flouting.

Here's the ReadyBrek kid going crazy in the street, distracting a helmet-free (i.e. obviously 'irresponsible') cyclist in the process:

Here's a youngster running down the middle of the street (47secs) - and it's snowy too - he could fall over and then what might happen...?!

Here's a M&S ad with a man running down a cobbled street (trip hazard!): 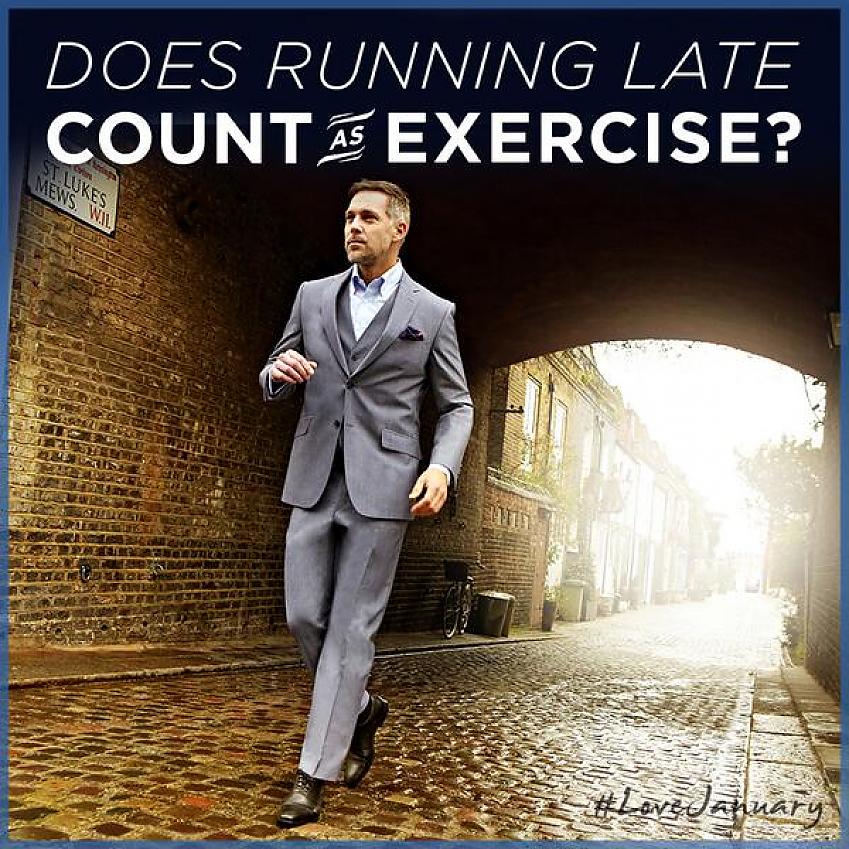 Quorn Ad broadcast 25 Jan 2014 23:46 on Pick TV Freeview Channel 11
Showed Mo Farah running down the centre white lines of the road, followed by a group (7 or 8 people) running down the middle and both lanes of a single carriageway road on a bend with poor visibility with no special safety measures shown.