Celebration rides: How a new cycle club is transforming Norwich

Celebration rides: How a new cycle club is transforming Norwich

A new Community Cycling Club in Norwich held a celebration breakfast and ride to mark the end of a successful summer of cycling with the Big Bike Revival in England.

The Big Bike Revival ended for another year yesterday with the last of over 200 celebration rides taking place across the country.

Cycling UK visited a celebration ride at the newly formed Marlpit Cycling Hub in Norwich to find out how the Big Bike Revival had helped them.

“We were concerned at the beginning as we were a bit depleted on volunteers today but then Amy and Olivia came to the rescue and it’s just gone absolutely brilliantly.

“I think this is what we needed for the hub. This could be the start of people knowing about what we do and getting involved.”

The day started like all good bike rides should, with a hearty breakfast provided by the Community Cycling Club. 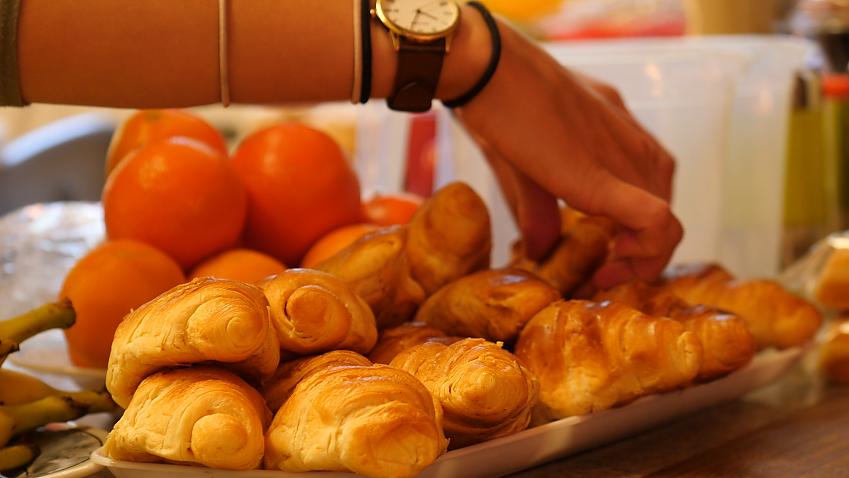 Visitors could then take their bike to be looked at by one of the knowledgable mechanics from the cycling hub.

Michael Hughes was one of the volunteers who spent the day inspecting and repairing the bikes that were brought in.

“This morning we had someone arrive whose brakes were ineffective, so I spent some time adjusting the cables and levers,” Michael said. “Doing this today will enable him to ride safety.

“I think it’s likely we’ll have people come back to another [cycling] event.”

“The event has been 100% due to the financial support we’ve had and the enthusiastic leadership from Andrea from Cycling UK.”

The event has been 100% due to the financial support we’ve had and the enthusiastic leadership from Andrea from Cycling UK. 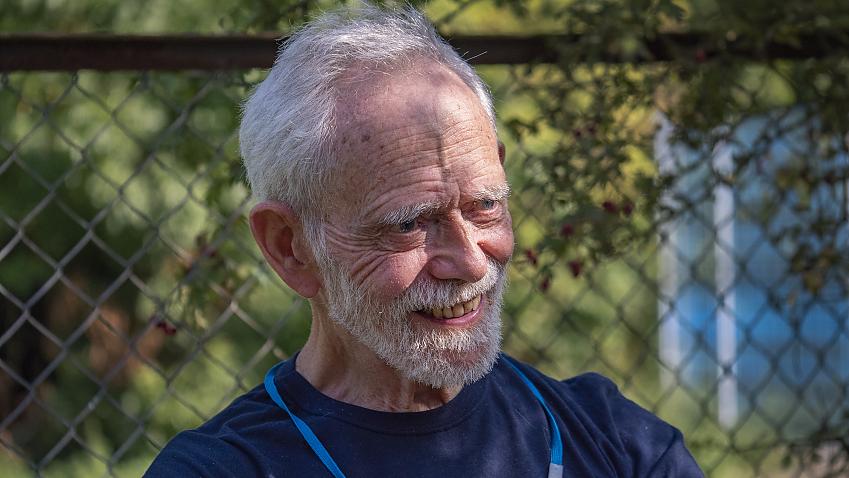 Stories down the line

Even a group of actors from a moving theatre production who were performing a community play, Stories down the line popped in to get some of their bikes checked too.

Their play celebrated the Marriott’s Way, a 26 mile footpath, bridleway and cycle route linking the town of Aylsham to the medieval city of Norwich which was also the route the celebration rides took.

“We’re celebrating the use of the Marriott’s Way,” Jayne Clark, one of the performers said. “Now it’s not a train track it’s used for cycling, running, all sorts of stuff. We’re presenting the history of it, all the way through.

“I’ve pretty much always cycled. I had a massive break when I was studying and working out of the city but now I really like cycling around the city” Jayne continued. “I like the cycle paths, they’re making more and more paths which is great.” 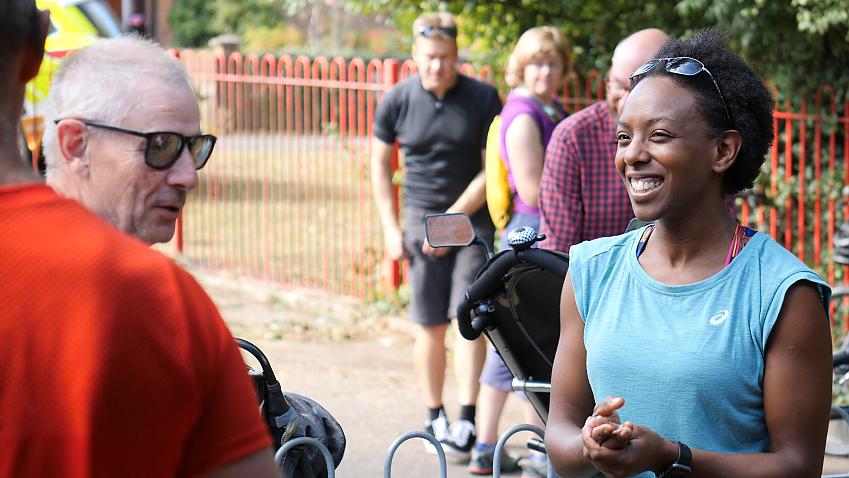 What's next for the Marlpit Cycling Hub?

After a successful event that saw over 50 people join the club for breakfast and then many join the celebration ride towards Norwich town centre, members from the Marlpit Community Cycling Club are positive about the future of the hub. They hope to grow their group and inspire more new and returning cyclists to get back on their bikes.

Interested in joining your local Cycle Club? Find the details on our map.

Want to help out at your local club? Find out how you can get involved. 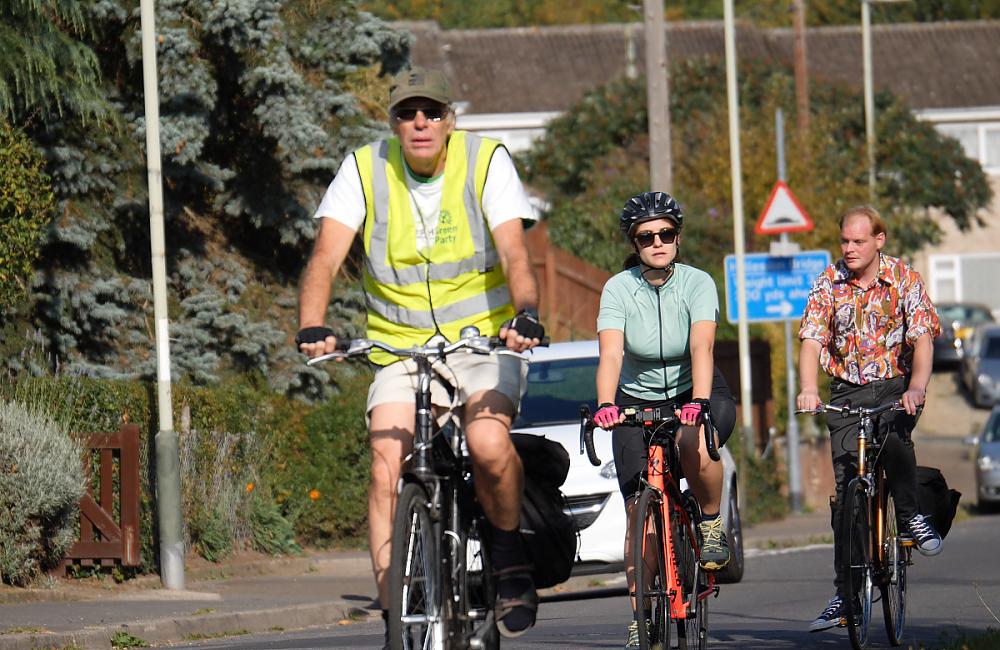 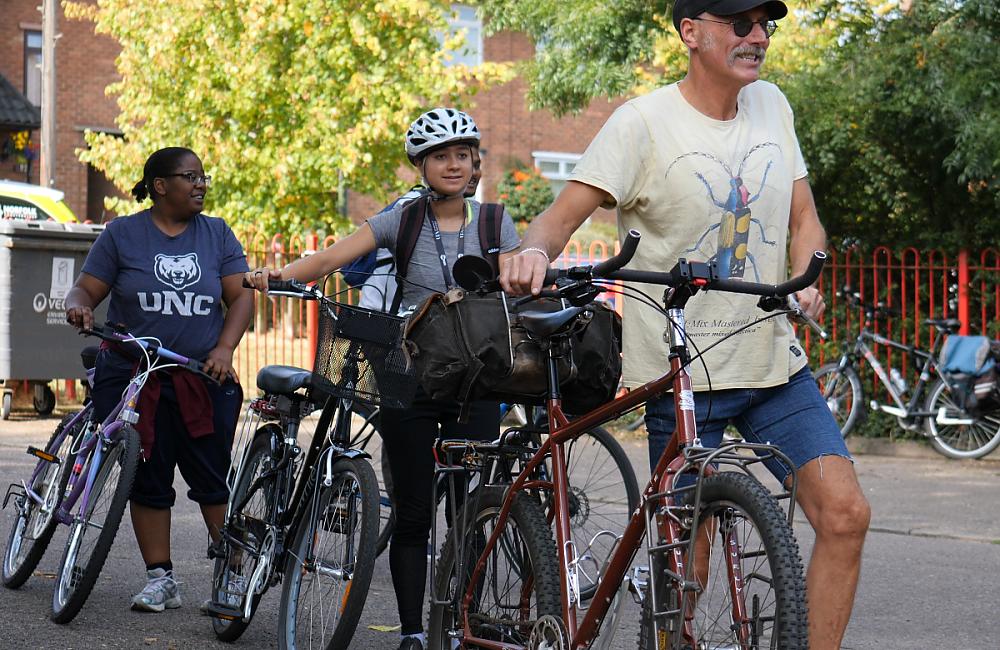 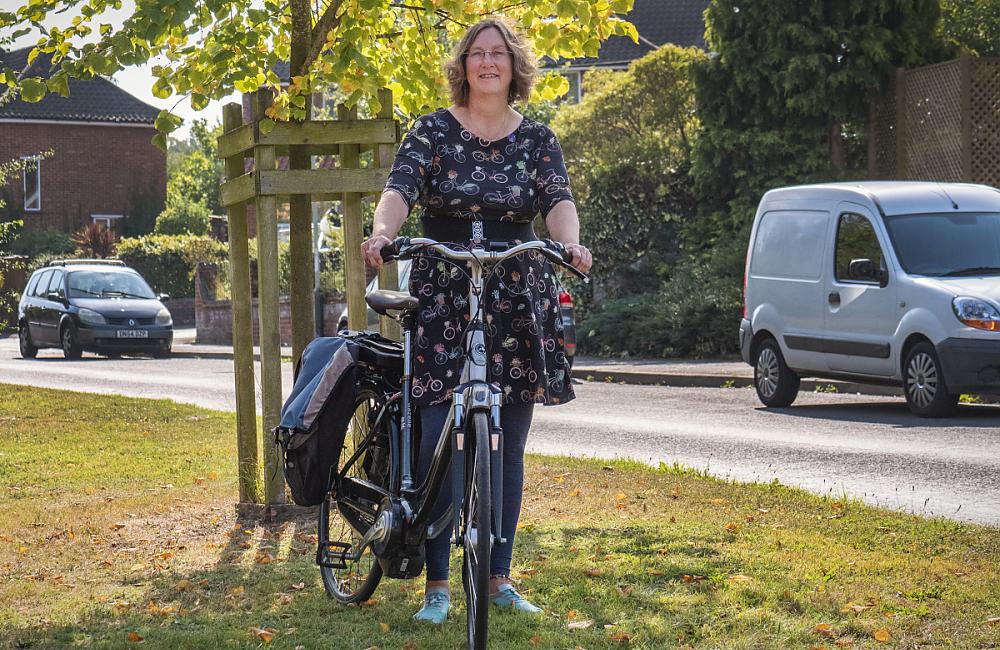 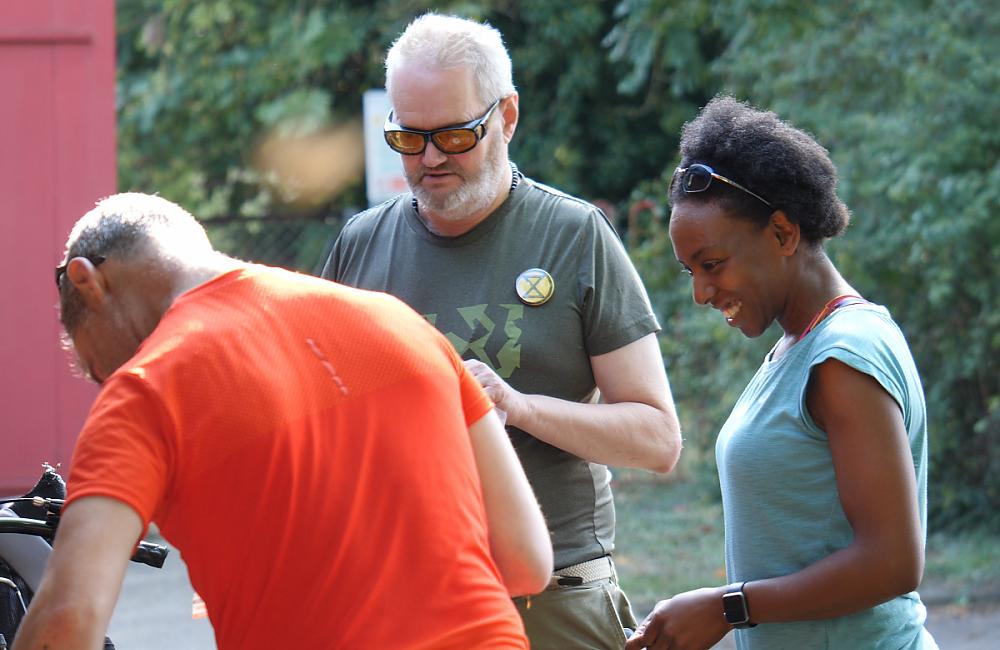 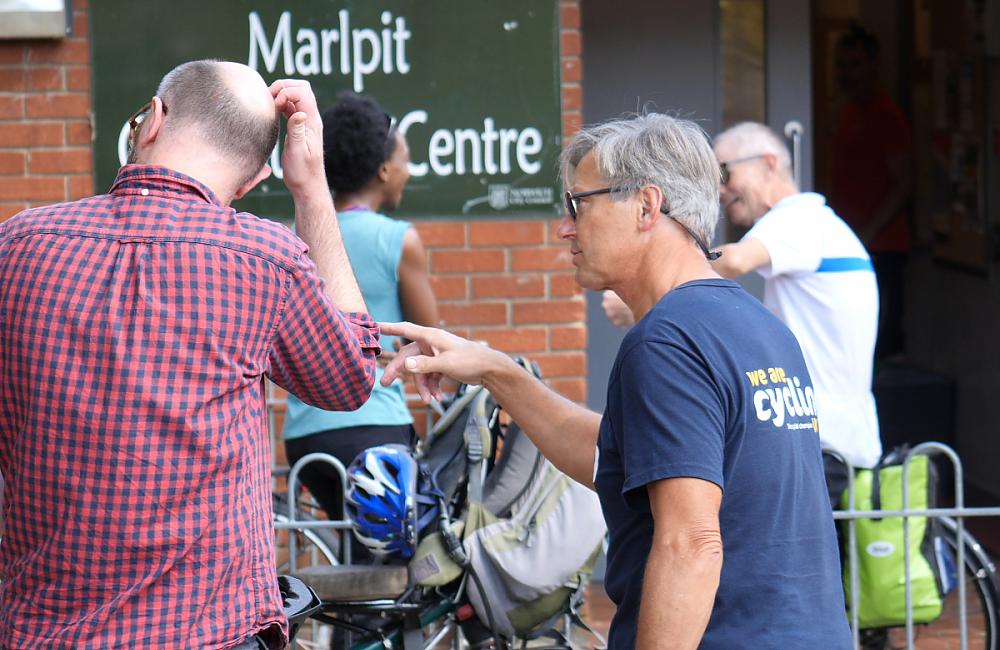