After the death of her mother in 2017, Judith went looking for something to bring joy and happiness back into her life. Through the Big Bike Revival, she found support at a local cycling group.

Judith, like many people, had cycled as a child, but rarely as an adult. When she finally got back on a bike after losing her mother, it was the first time in over fifteen years.

She had spent seven years as her mother’s full-time carer after she developed dementia.

“Caring can be very solitary and isolating,” explained Judith, 53. “At times it’s very hard. But we’re giving from the heart so it’s bound to take a toll on us.”

When her mother passed away, she began searching for new experiences to help her to cope with her loss.

“One of the hardest things after my mum passed away was the little support that I got,” said Judith. “It’s not just elderly people who get lonely, it’s all age groups.”

Interested in doing more physical activity, she heard about the Big Bike Revival rides organised by Transition Southampton and dug out her flashy orange Electra bike that had been sitting unused in the garage. 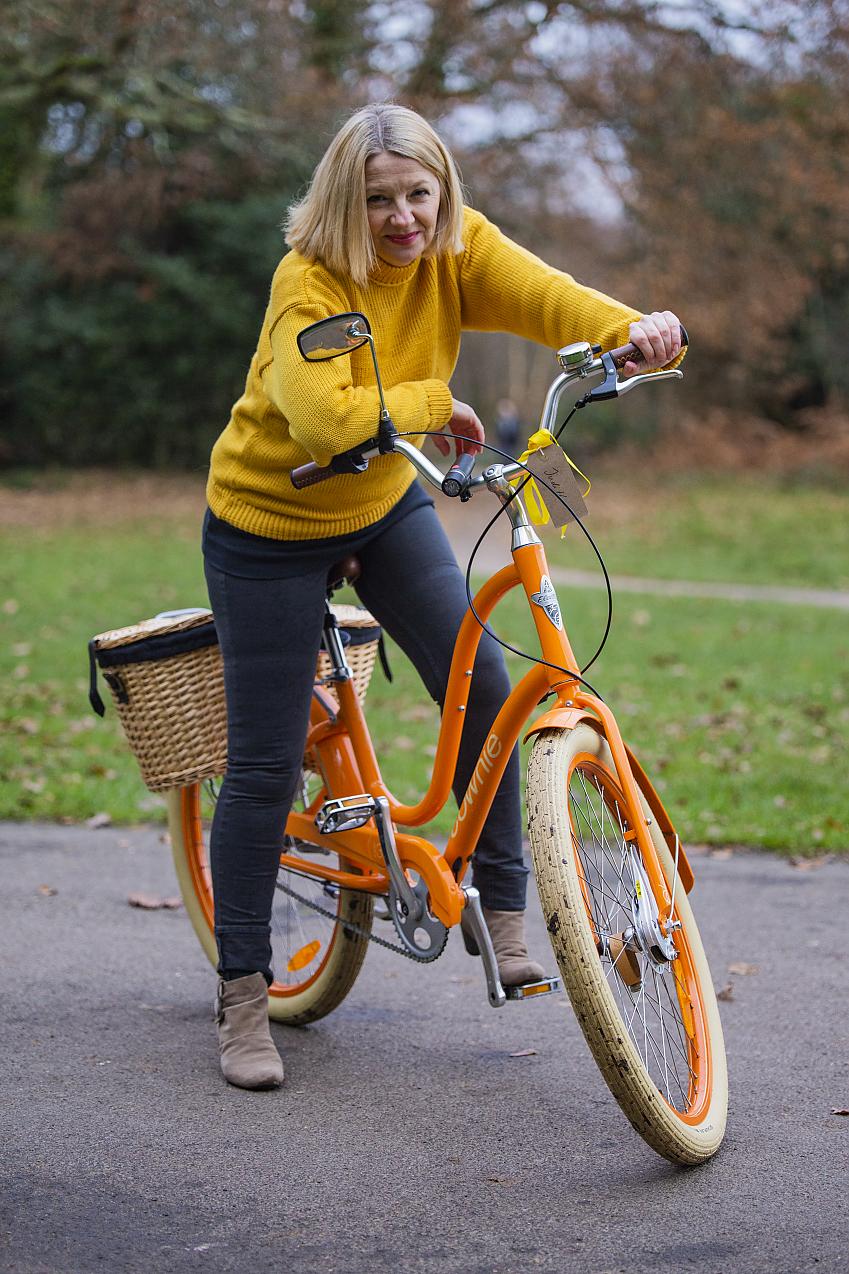 The sedate pace of the rides, which took place in parks and along quiet roads really appealed to her, as well as the chance to meet people and feel supported by a group.

Since joining the Big Bike Revival cycling group in 2018 Judith has pushed herself beyond what she thought she could achieve and credits the support and advice she gets from other cyclists.

You get on a bike and you pedal away and you come home and you think, I did something today, I got out there, I’ve kept fit a bit and I’ve made some friends and I’ve been out and I’ve enjoyed myself

“Also, it’s an achievement. You get on a bike and you pedal away and you come home and you think, I did something today, I got out there, I’ve kept fit a bit and I’ve made some friends and I’ve been out and I’ve enjoyed myself. It uplifts you.” 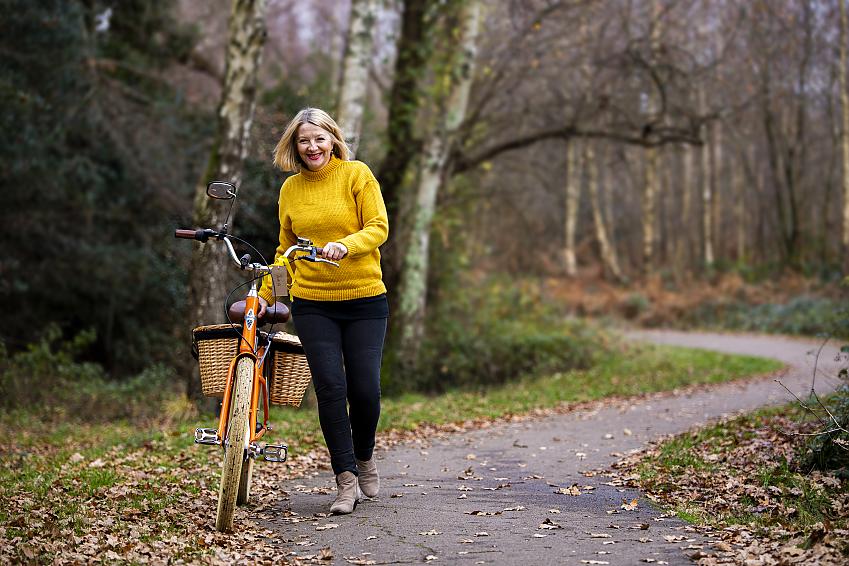 Judith continues to care for others, working now as a part-time health care assistant on an elderly care ward at Southampton General Hospital.

She’s also keen to maintain her cycling momentum, always looking for where the next ride will take place.

“There are lots of amazing things out there that you can do,” said Judith. “As I’ve found through the cycling network in Southampton, the support from the women has been wonderful.” 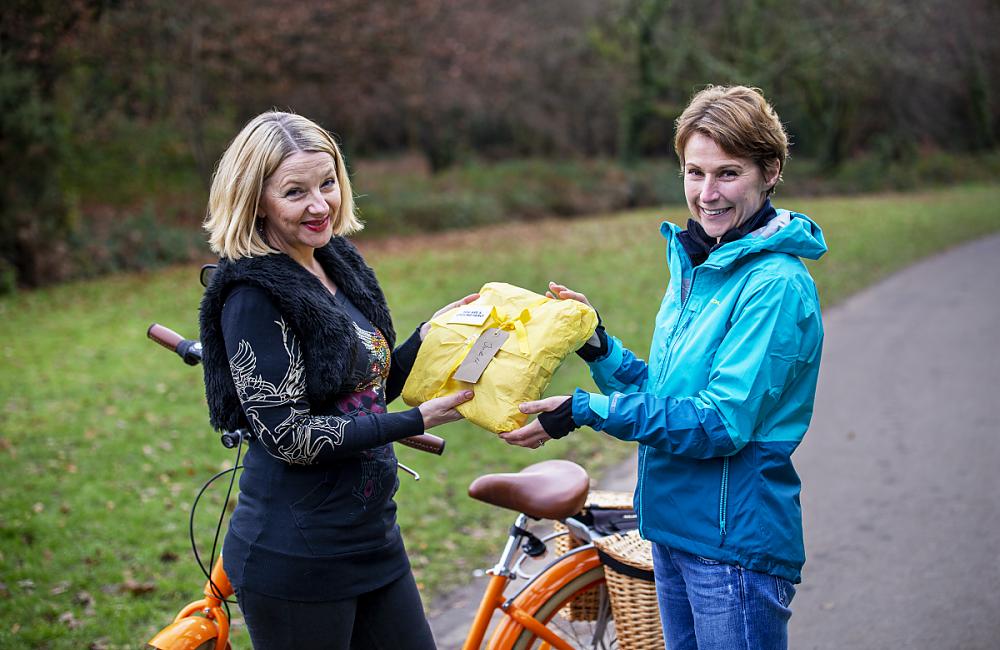 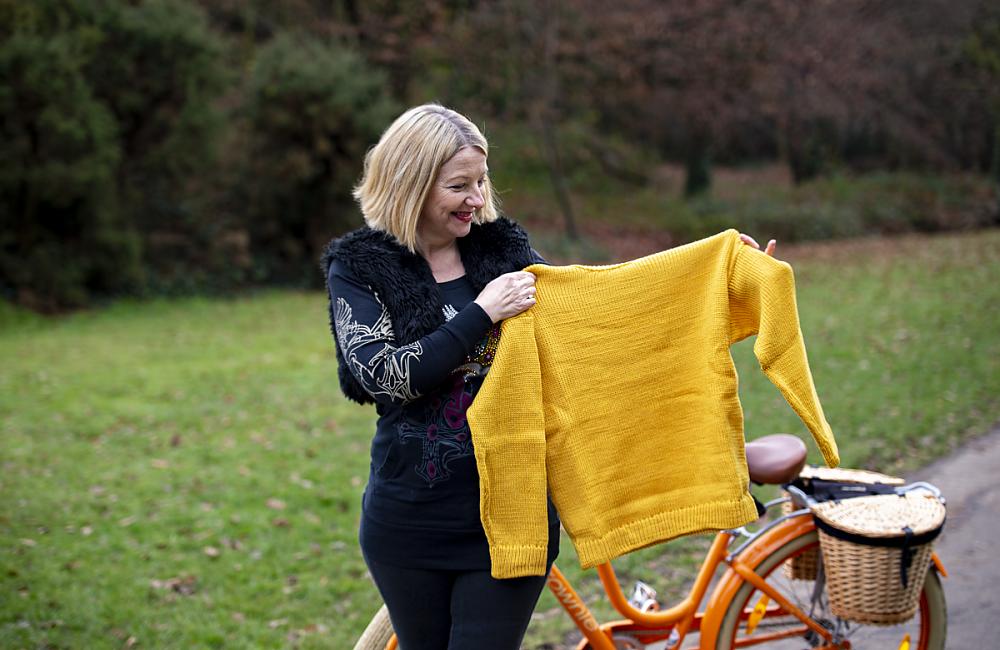 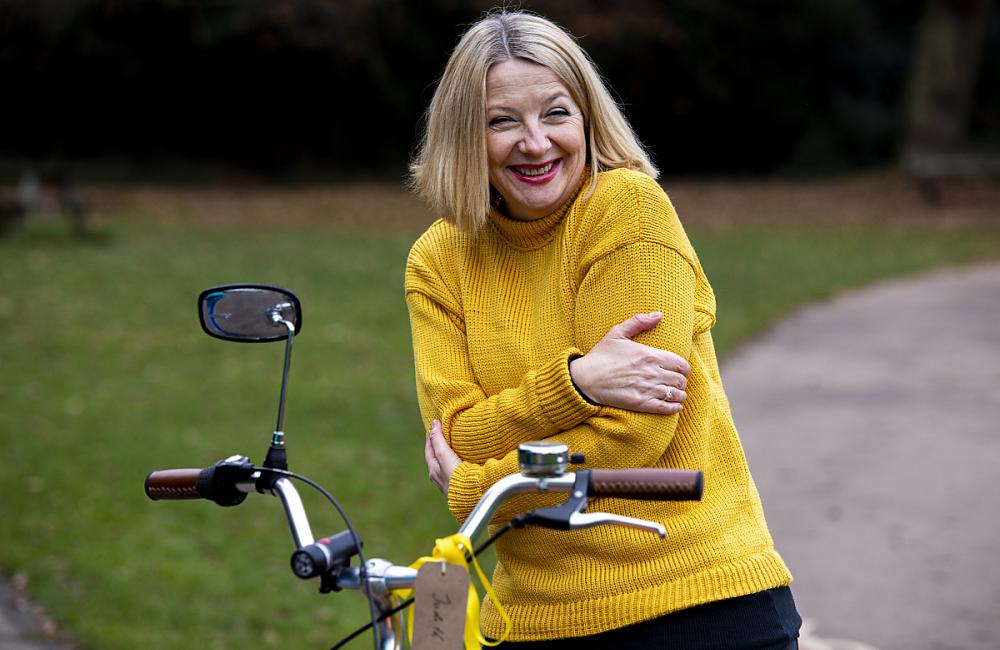 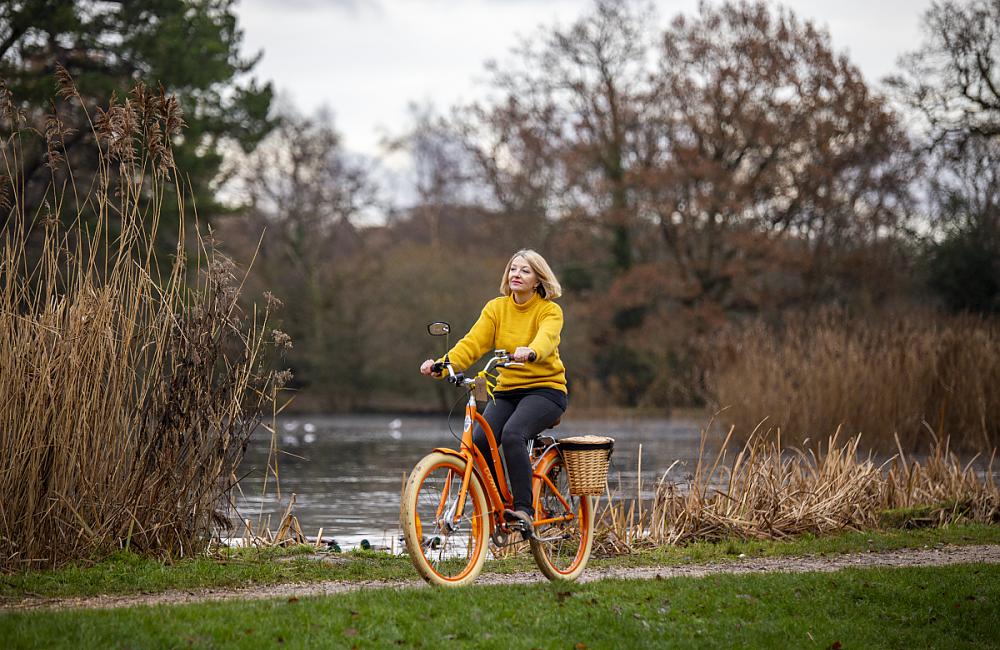 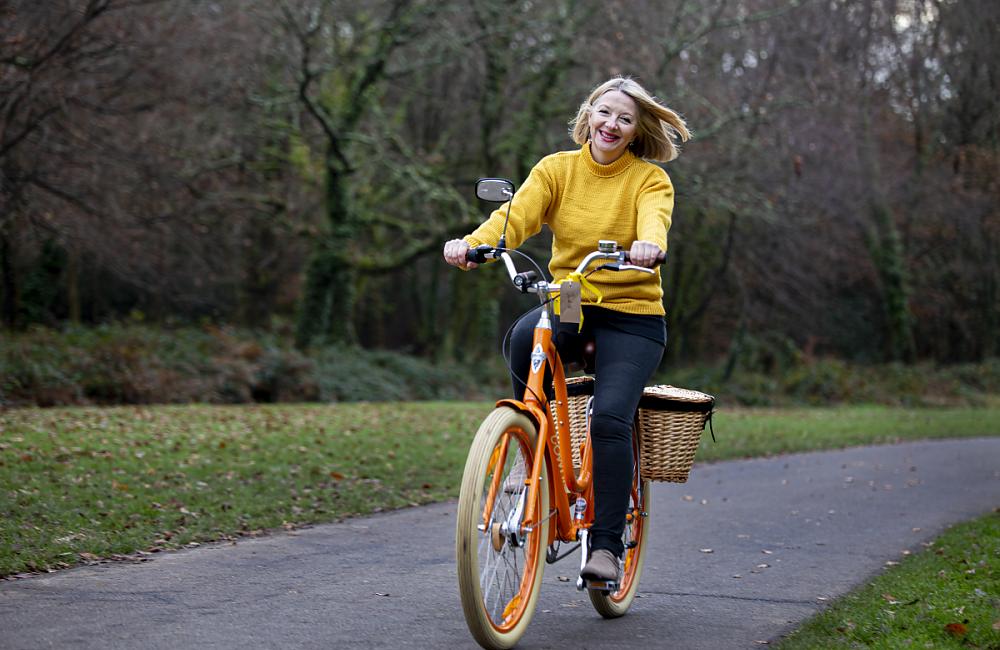 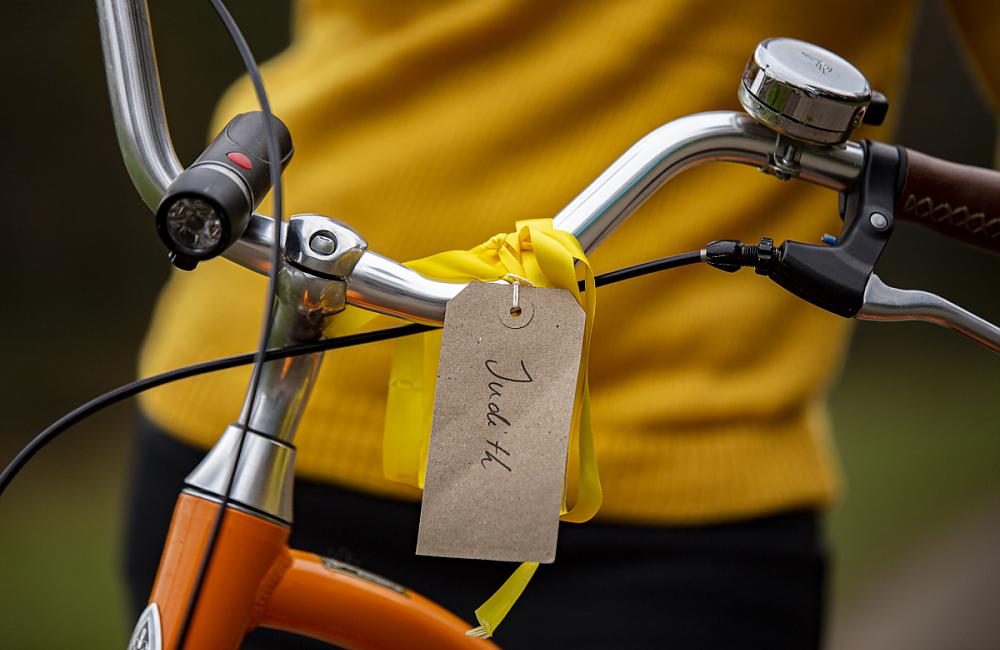 Are you a carer?

If you are a Carer looking for help and support visit Carers UK.