New 800-mile trail launched to promote access to the countryside

New 800-mile trail launched to promote access to the countryside

The Great North Trail, which runs for 800 miles, has been created to answer a demand from cyclists for greater access to the countryside on routes largely away from traffic.

Around 98 per cent of the Great North Trail is on bridleways, byways, cycle routes, unpaved roads and very low traffic minor roads.

It uses some existing established trails, such as the Pennine Bridleway and Cross Borders Drove Road, but extensive research has been carried out to link these through a network of trails, forest roads and abandoned railway lines.

Off-road trails can be ideal for families to ride safely, away from traffic and city pollution.

Duncan Dollimore, Head of Campaigns, said: “We know that around a quarter of people who use the National Trails do so on bikes, yet only two of the 15 National Trails in England and Wales are fully open for cycling.

“We’ve created the Great North Trail because we recognised very little has been done to promote national off-road trails. For example, plans to extend the Pennine Bridleway to Scotland were published 20 years ago, but still haven’t been implemented.

“And yet we know there is an appetite for more cycling access to the countryside. Off-road trails can be ideal for families to ride safely, away from traffic and city pollution.” 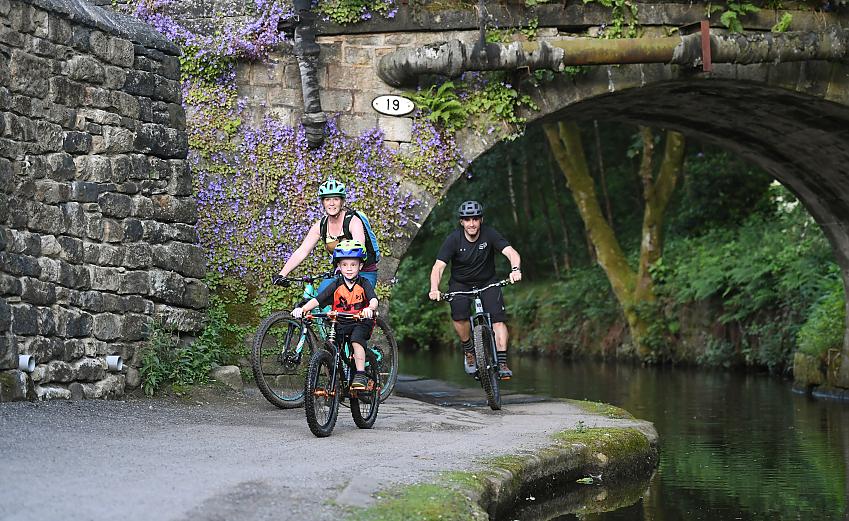 Around 98 per cent of the Great North Trail is on bridleways, byways, cycle routes, unpaved roads and very low traffic minor roads.

The route takes in some of northern England and Scotland’s most iconic spots of natural beauty, running through the Peak District, Yorkshire Dales, Kielder Forest, Corrieyairack Pass, Loch Ness and Cape Wrath.

The development of the route is part of Cycling UK’s on-going work to open up more of the countryside to cyclists, which could have enormous health and economic benefits.

For example, the average total spend for off-road cycling and mountain biking visits to the countryside has been recorded as high as £15.71 per person, compared with £8.68b per person walking.

And according to Cycling UK’s 2015 off-road survey, Rides of Way, 91% of respondents said riding was important to their mental health. 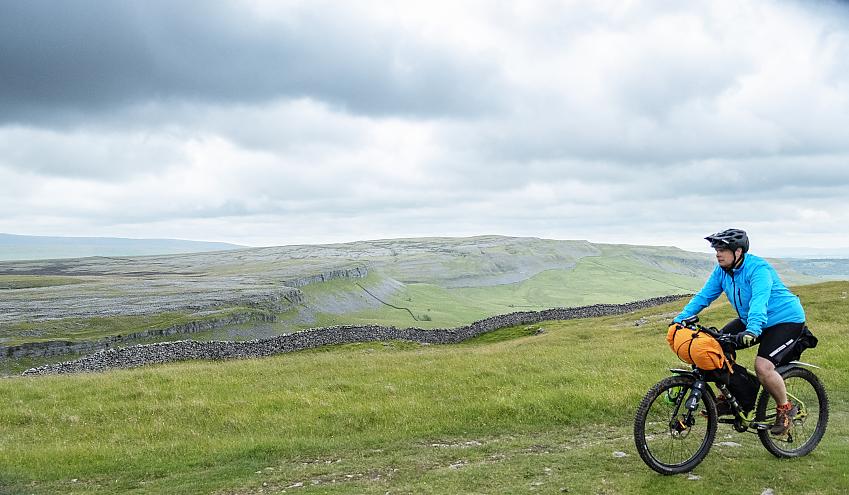 Cycling UK has been assisted in creating the trail by the Obscura Mondo Cycle Club’s work in creating a route from Glasgow to Cape Wrath called the An Turas Mor, Scottish Gaelic for “The Long Journey”.

The Great North Trail is also part of Cycling UK’s wider ambition to connect the National and Great Trails of England, Wales and Scotland.

The route is available to view online on the Cycling UK website, where you can find an extensive route guide and downloadable route files (GPX), and also on the Ordnance Survey’s online service.