More than 1,000 people have now taken part in a ground-breaking referral scheme aimed at boosting their mental health through physical activity across West Yorkshire after being prescribed cycling by health care professionals.

The Cycle for Health scheme, now in its fourth year of delivery, is aimed at tackling health inequalities by offering people with long-term conditions a 12-week programme of cycle skills training.

The scheme is delivered by the national cycling charity, Cycling UK, in partnership with the West Yorkshire Combined Authority’s CityConnect programme, which encourages more people to travel by bike and on foot.

Tom Murray, Cycling UK Senior Project Officer, said: “The feedback from people who’ve been on the scheme is overwhelmingly positive, and over the course of 12 weeks we can see huge improvements in both their physical and mental health.

“It doesn’t matter if they could ride a bike before they came to us, our programme teaches them all sorts of skills from learning to ride through to going out in groups, using hand signals, checking for traffic and road positioning. And the confidence that gives them is very often life changing.” 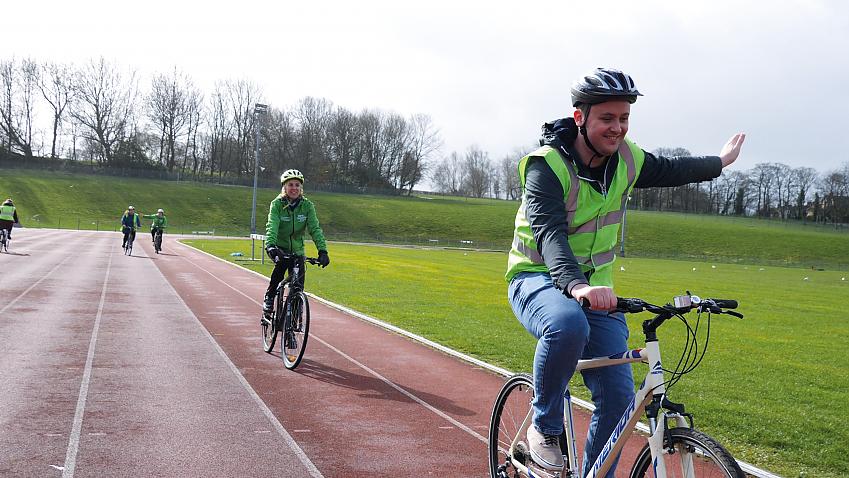 Among those who have benefited is Andrea, who’s 47 and from Wakefield. She said the course has been an opportunity to meet people and make friends, even though she has suffered from anxiety, finds it difficult to communicate and tends to withdraw from society.

She said: “I’m more confident. I’m able to be out with other people more than I would normally. My fitness has improved, my lung function is a lot better than it has been and now I actually want to go out and do other things, and keep cycling, keep active and really start living my life.” 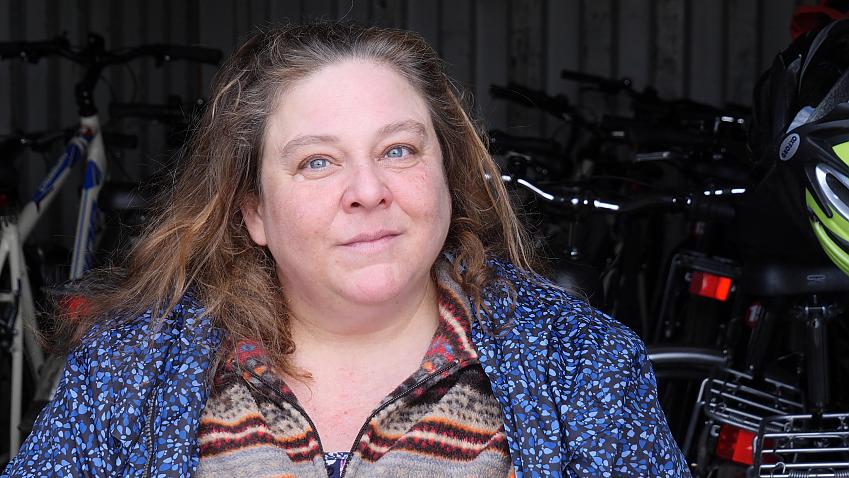 My fitness has improved, my lung function is a lot better than it has been and now I actually want to go out and do other things, and keep cycling, keep active and really start living my life.

Dan, who’s 31 and from Featherstone, near Wakefield, developed depression and anxiety after suffering a bereavement.

He said: “You lose enjoyment in life and the things you used to enjoy doing. You stop living, pretty much, and just get very low, not wanting to get out of bed or to do much. It’s not a good way to live.”

But he added: “You might have a bad week and you’ve had this to look forward to, and you’d come here and you might feel a little bit low, feel a bit tired, a bit drained but you’d leave it feeling invigorated and energetic. You might be a little bit sore but it’s a very positive thing.” 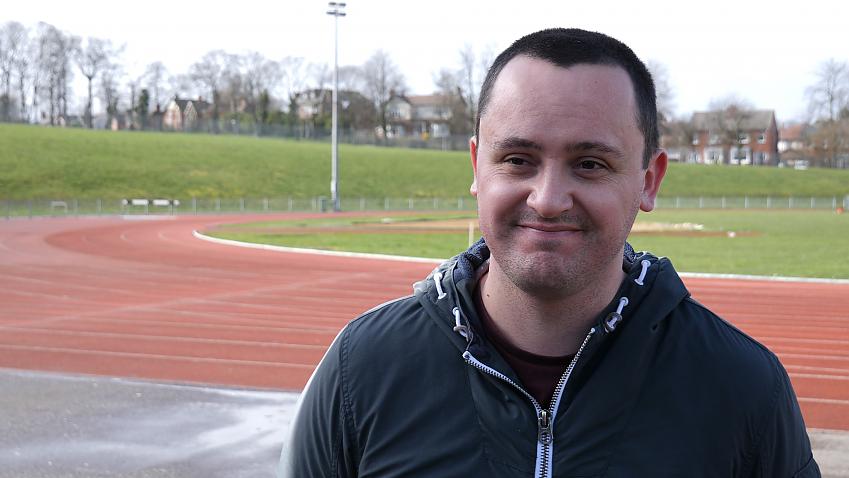 You might have a bad week and you’ve had this to look forward to, and you’d come here and you might feel a little bit low, feel a bit tired, a bit drained but you’d leave it feeling invigorated and energetic.

Cllr Kim Groves, Chair of the West Yorkshire Combined Authority’s Transport Committee, said: “We often hear cycling described as a “magic pill” or “miracle pill”, something that can help make people happier and healthier, live longer and cut public health costs, followed by questions about why it’s not being prescribed to the nation.

“Our Cycle for Health scheme is leading the way and this demonstrates the scale of our ambition, not only in encouraging more people to travel by bike, but also ensuring our residents are given the tools they need to lead happier, healthier lives.

“What’s more, over a third (42%) of the people who’ve taken part in the scheme during the past year live in some of the most disadvantaged areas in the country*, proving schemes like this are helping tackle health inequalities where it matters most.”

At the start of the programme, 82% were not meeting the NHS physical activity guidelines of 150 minutes per week, with 31% doing less than 30 minutes a week.

Immediately following the programme the proportion meeting physical activity guidelines rose to 73%, with 61% reporting their fitness had increased.

Figures from the third year show that at the start of the programme nearly all of the participants (more than 82%) reported they did not cycle at all.

Six weeks after the course, more than a third (38%) had at least maintained or increased their level of cycling, each of them cycling on average more than two hours each week.

*42% of the attendees live in disadvantaged areas (top three deciles in the Index of Multiple Deprivation).

The West Yorkshire Combined Authority’s CityConnect programme works in partnership with a range of public, private and community organisations to encourage more people to cycle and walk short journeys.

The CityConnect programme has received funding through the Department for Transport-funded Cycle City Ambition Grant (CCAG) and local match funding – a combined £60m package of works aimed at improving cycling infrastructure across West Yorkshire and York to make cycling and walking the natural choice for short journeys. The programme is delivered in partnership by the West Yorkshire Combined Authority, the five West Yorkshire councils and City of York Council.

In partnership with Leeds City Council and City of Bradford Metropolitan District Council, the team has completed work on the 23km Bradford Leeds Cycle Superhighway, which connects two of Yorkshire’s major cities with a route segregated from traffic.

Through CityConnect, the West Yorkshire Combined Authority also delivers a series of awareness campaigns and engagement initiatives, including support for businesses, schools and grassroots initiatives to boost the number of people travelling by bike or on foot.

West Yorkshire Combined Authority works in partnership with local councils and businesses to ensure that everyone in the region benefits from a strong, successful economy and a modern, accessible transport network. By championing the region’s interests nationally and internationally, the Combined Authority secures the investment to deliver better transport and housing, help businesses to grow and create jobs. For more information visit www.westyorks-ca.gov.uk.

Cycling their way to a healthier future View