Hundreds of riders took part in this year's Devon Dirt Challenge Ride organised by CTC Devon, a Cycling UK Member Group. The youngest cyclist to get a medal was nine-year-old John Sharp who took on the demanding 60km route centred around the picturesque village of Ashburton at the foot of Dartmoor and rode the routes through the surrounding hills.

The appeal of an event like the Devon Dirt is the wide range of riders it attracts, from those of the more senior 'silver' variety to the very young and young at heart. Couples, families, novices and groups of friends all took part with great good humour and a gung-ho spirit, despite a few finding it pretty taxing.

The low cost and friendly, relaxed atmosphere of the Challenge Ride combined to make it attractive to those who might not normally enter such rides. 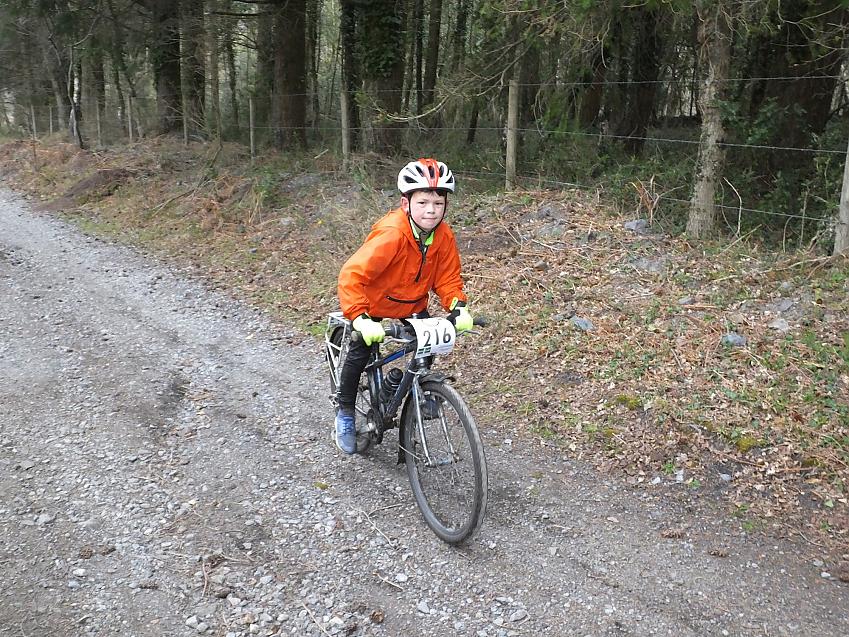 One rider who stood out was John Sharp, aged nine, who was thrilled to be completing his incredible fourth full Devon Dirt, the second time on his own bike!

John said  "I liked that there were lots of different types of track and I liked bumping down the rock steps hill (down from Tipleyhill Cross near Ilsington) following Daddy".

I liked the happy and tired feeling at the end and I liked the cake and quiche, but mostly the cake!

The nine year old was very pleased to have conquered all the climbs - and didn't even appear to be that tired at the end. John said "I liked the happy and tired feeling at the end and I liked the cake and quiche, but mostly the cake!"

John's father Toby Sharp said "What I liked best is the confidence that John gains from proving to himself what he knows he can do away from the pressure of competition".

The father and son team plan to ride the event again next year.

Organiser Graham Brodie and his team of wonderful volunteers braved the extremely chilly and unseasonal mid-April weather to welcome the riders, distribute numbers and route sheets, hand out the refreshments and, finally, congratulate riders on their return with a 'well done' and a commemorative Devon Dirt Challenge Ride medal, certificate and souvenir T-shirt.

Starting from Big Peaks Adventure Store, the riders gathered in small groups on a wide variety of bikes, most wrapped up against the biting wind but some, unbelievably, sporting shorts and T-shirts - perhaps remembering last year's very warm weather. But though the climbs were distinctly cold, fortunately the rain mostly held off and ground conditions were largely dry, apart from the odd ford.

Coffee and cake save the day

The ride takes the form of two loops: the 22km Lite, which crosses the busy A38 Devon Expressway and heads east towards Ipplepen on primrose-strewn, narrow country lanes before returning back to Big Peaks for cake and coffee, followed by a second loop of 38km which turns in the other direction towards Widecombe and skirts the edge of Dartmoor itself.

Both loops provide plenty of stunning Devon scenery, which challenges even the fittest riders but the second loop contains the majority of the climbing as it takes riders up to Manaton via Sigford, Simms Hill and along the road past Black Hill.

However, the stiff climbs are rewarded by enthralling descents, some reasonably technical, that allowed a few of the stragglers to show off their prowess - and relative speed - on their heavy downhill bikes.

Are you ready for the Devon Delight?

Cycling UK organisers in Devon are now getting ready for their next event in the Challenge Ride Series: the 26th Devon Delight 100km road ride on Sunday 21 July 2019.

Other events in the Challenge Rides take place in Ayrshire, Cheshire, Essex, Norfolk, North Wales, the Lake District, the New Forest and Hertfordshire between June and October 2019. So there's plenty more chances for you to earn your own Challenge Ride medal. 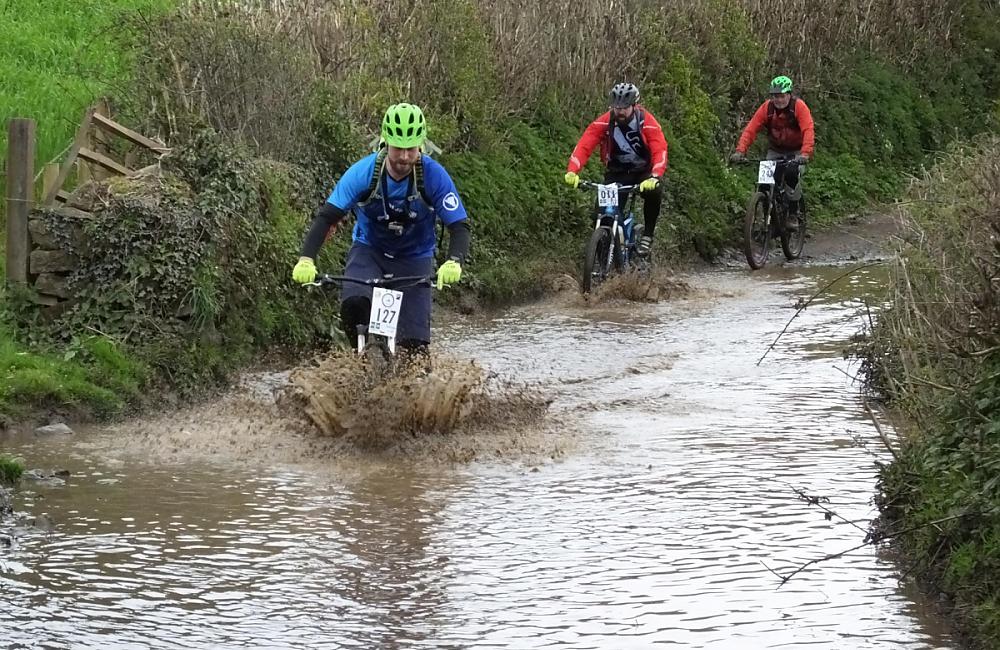 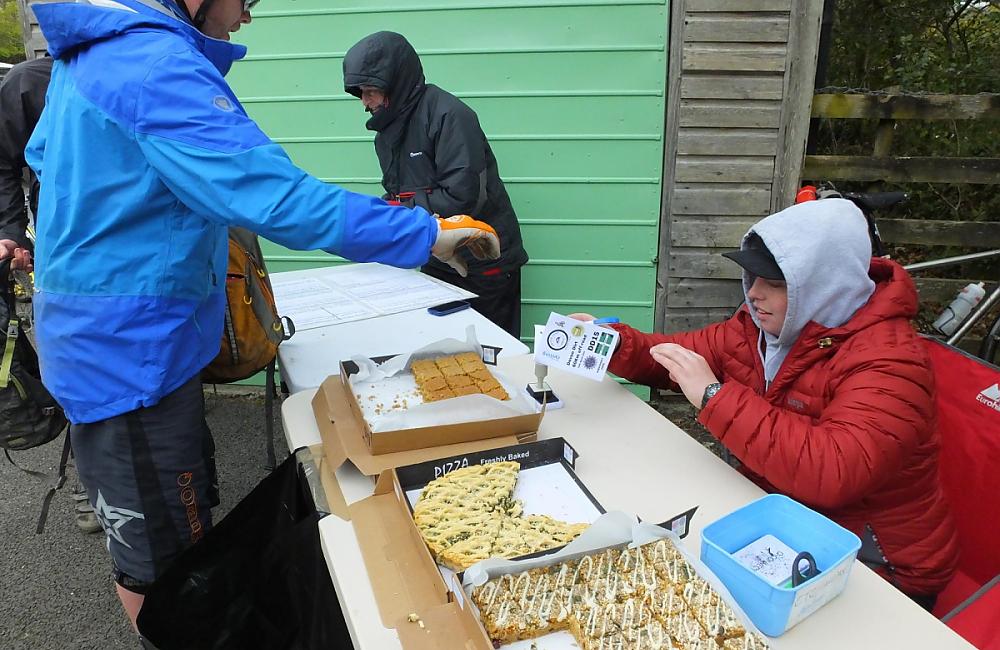