Cycling UK continues to support the UK to cycle
This remains true during this difficult period with the ongoing threat of coronavirus Covid-19
Read our latest advice on cycling
The Devon and Cornwall and Dorset Police Alliance demonstrate their Cycling UK mat
By Anonymous
Thursday, 21 September 2017

On Wednesday 20 September, the Devon & Cornwall and Dorset Police Alliance roads policing team carried out the first deployment of Operation Close Pass in Exeter, with the support of the Police and Crime Commissioner, Devon County Council and local and national cycling groups.

The chosen location, acting on local intelligence from cyclists, was a busy stretch of Cowley Bridge Road (A377) near the Steiner Academy. Undercover police cycled the road from 8.30am to 11.30am. This road also provided a safe stop site for offending drivers to be pulled over and receive education about giving cyclists sufficient room when passing.

Five drivers received education at the roadside, and three were given penalties for using mobile phones handheld while driving. 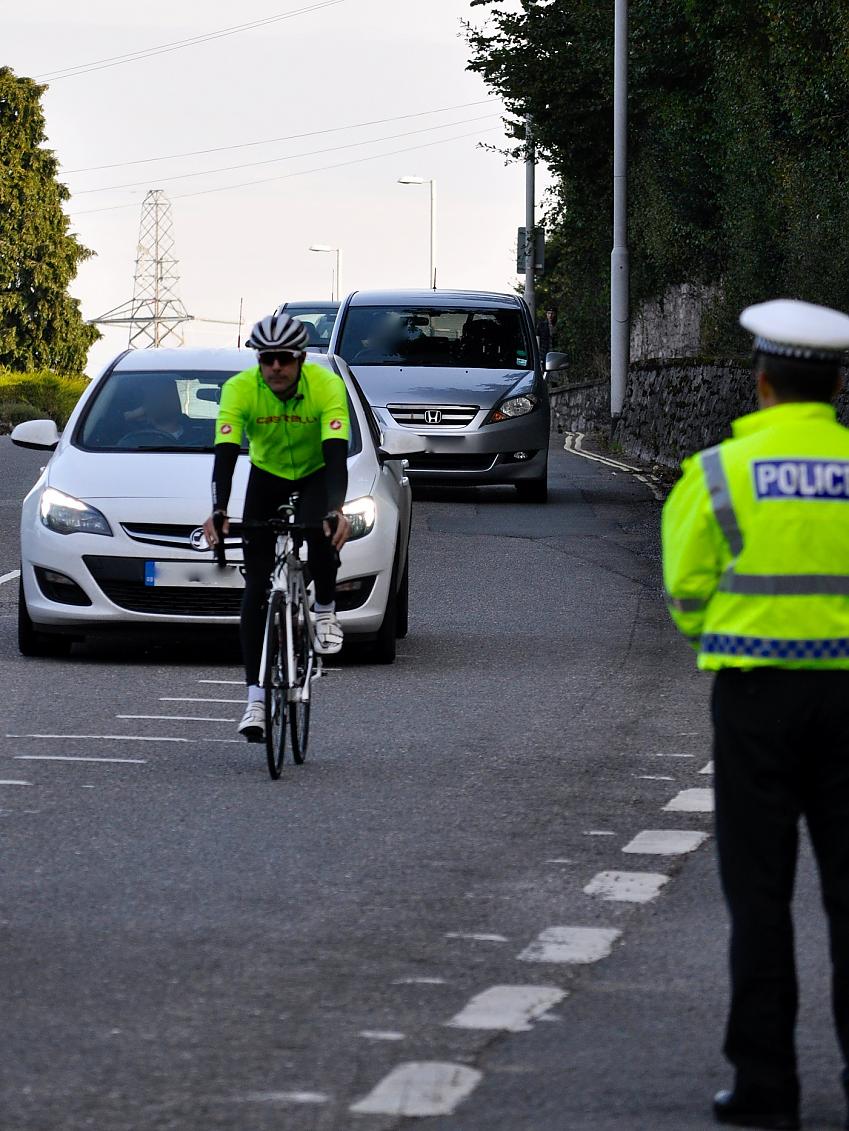 Close Pass is an initiative intended to improve the safety of cyclists on the road by educating drivers on how to overtake them safely, and was launched in Plymouth in July.

Devon and Cornwall Police and Crime Commissioner Alison Hernandez said: “I receive regular contact from cyclists about the behaviour of other road users towards them.

“Our partners work incredibly hard to provide safe, cycle only thoroughfares but cyclists have just as much right to be on the roads as all other users and, due to their vulnerability, it is vital that drivers give them enough space to stay safe.

“After the launch of the initiative in Plymouth in July I am pleased to see similar deployment of the operation in Exeter.”

During a Close Pass deployment volunteer police officers in cycling clothes, effectively ‘undercover’, take to the road on bicycles fitted with cameras front and rear which record the behaviour of drivers who overtake them.

If offences have taken place, the officer radios colleagues further down the road to direct the offending vehicle into a stop site where the driver will be offered roadside education using a specially designed mat which illustrates the safe passing distance.

Anyone refusing road side education will receive a fixed penalty notice of £100 and three points on their licence for the offence of ‘driving a vehicle without reasonable consideration of others’. 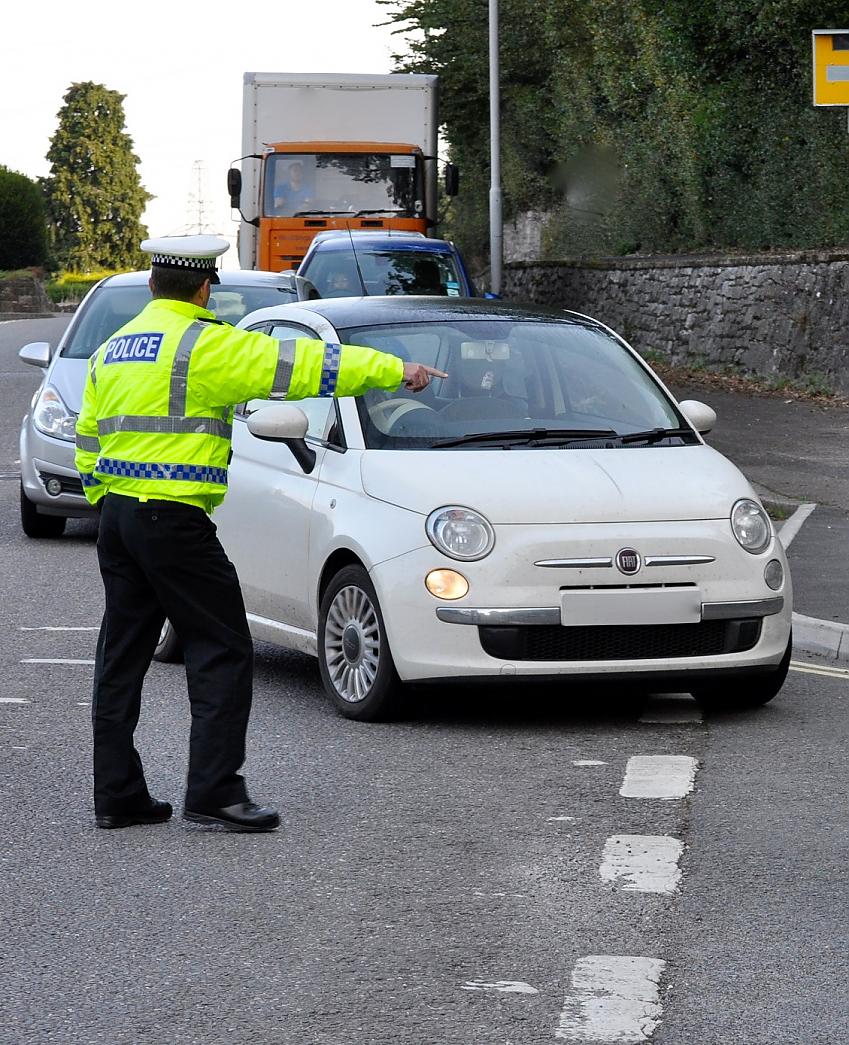 The initiative is supported by the Police and Crime Commissioners of both Devon and Cornwall Police and Dorset Police whose roads policing teams work together.

Close Pass is also supported by Devon County Council. Councillor Stuart Hughes, Devon County Council Cabinet Member with responsibility for cycling, said: "We're a cycling county and we want to make our road network as safe as possible for everyone, so we're pleased to be supporting the Police on this important initiative. Cyclists are among the most vulnerable road users and Operation Close Pass, which complements our existing Give Cyclists Space initiative, is simply asking motorists to leave a safe amount of room when passing cyclists. We want everyone to share our roads and shared paths safely, be patient and show consideration for each other."

As part of the campaign, Halfords stores across Devon and Cornwall have agreed to issue all new bike owners with police guidance on their rights and responsibilities whilst cycling.

Close Pass has been made possible in Devon and Cornwall by working with partner organisations. The educational mats were provided by national charity Cycling UK which received donations from 970 cyclists via Kickstarter to fund provision of mats for all 45 police forces in the UK. Some of the camera equipment fitted to the police officers cycles was funded by Cycle Engage UK, a not-for-profit organisation that aims to encourage cycling in all its forms via community engagement and its own woman’s racing squad, Team RGB Building Supplies. 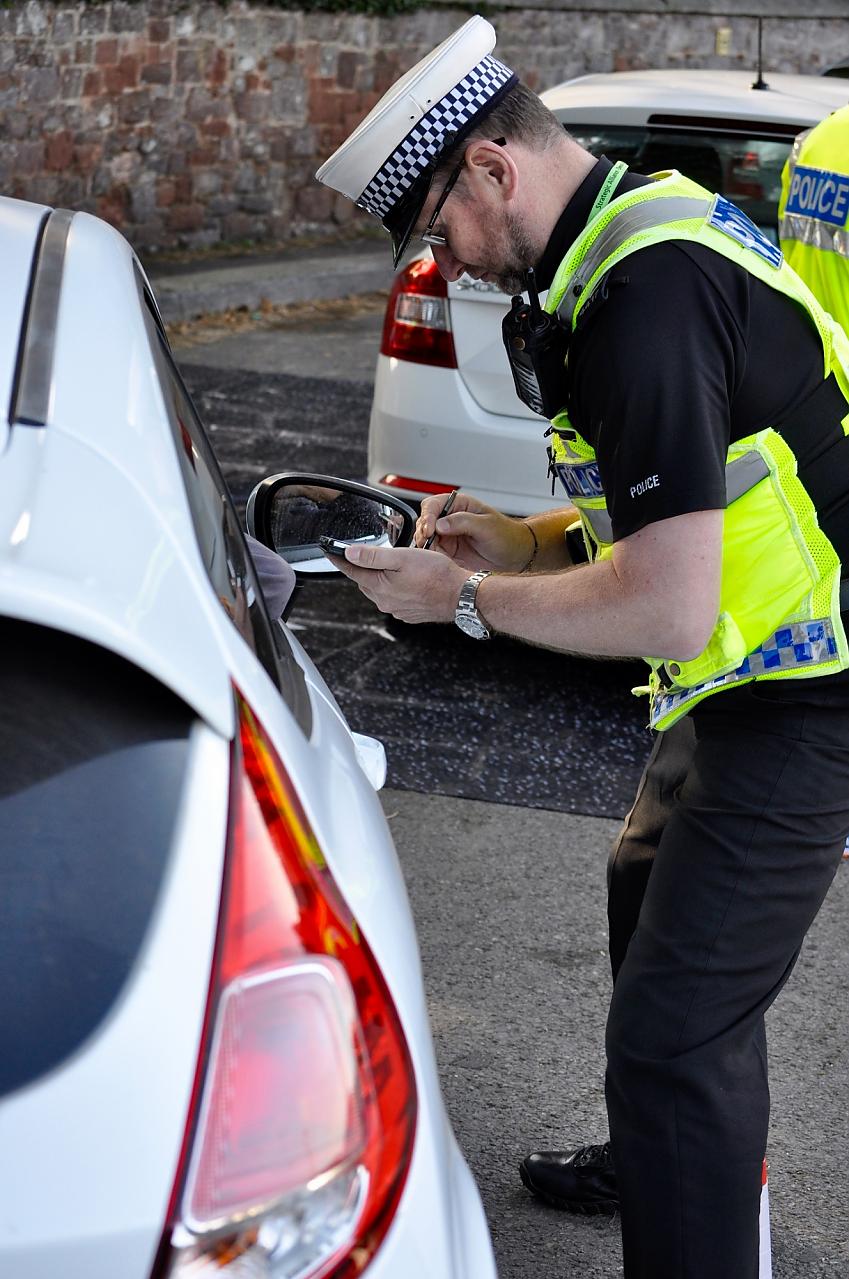 Duncan Dollimore, Cycling UK’s Head of Campaigns and Advocacy said: “Anyone who has ridden a bike can regale you with tales of the close passes they’ve had, and how threatened they felt. It’s a regular occurrence on our roads, and one which Cycling UK believes is rarely down to malicious driver behaviour, just a lack of understanding of the dangers of overtaking too closely.

“This operation strikes the right balance between education and enforcement, and we believe it will make the south west’s roads all the safer for it.”

“The Close Pass operation and the new protected cycle lane on Cumberland Way and Pinhoe Road are the next steps to make Exeter a more welcome place for cycling and walking."

Congratulations to the drivers if Exeter for having so few people pulled over for these offences.

Isn't it time, however, that we had a national public information film about this - and other safety issues?

There are so many misconceptions about what constitutes good/bad behaviour on the road, that we need to address them from a more official viewpoint than the all-too-common fruitless slanging matches that we see on social media (oxymoron intended)