After six months of intense mountain bike racing at venues stretching from the south coast to the Scottish borders, the inaugural Endurance Series has come to an end and the first ever Champions have been crowned.

Racing started back in March and some familiar names made their mark at the shortest event of the series. Neal Crampton won after a close fought battle with Rich Rothwell and Greig Brown came in third.

In the women’s race Helen Jackson lead from start to finish and Sally Ozanne and Jo Cardwell made their only series appearances. Andy Howett and Kirsty Forrester  made modest starts with top 20 positions to score some vital series points.

In the men’s races some new faces appeared in the top spots but a 12 hour third place for Rothwell gave him the series lead and Howett maintained his consistent approach with a top 30 in the 24 hour to put him in second spot.

Horton took her second win in a row to leapfrog Jackson into the series lead.

Howett’s consistent attendance and performance at all the rounds now put him in the top spot and despite his absence, Rothwell still held onto second going into the summer break.

In August, Van der Werf was level on points with Jackson for second in the series and within touching distance of the leader, Horton.

Howett added another 82 points for 10th place to his total giving him the series lead and making him the one to chase for the rest of the year.

Dunford improved on previous results to get the win over the returning Rothwell as they closed the gap on series leader Howett and Martin Smith’s third gave him a giant leap up the leader board.

Van der Werf was confirmed as the women’s leader. Sally Hall rode well for a third place, gaining enough points to give her 6th overall in the series with just two events. 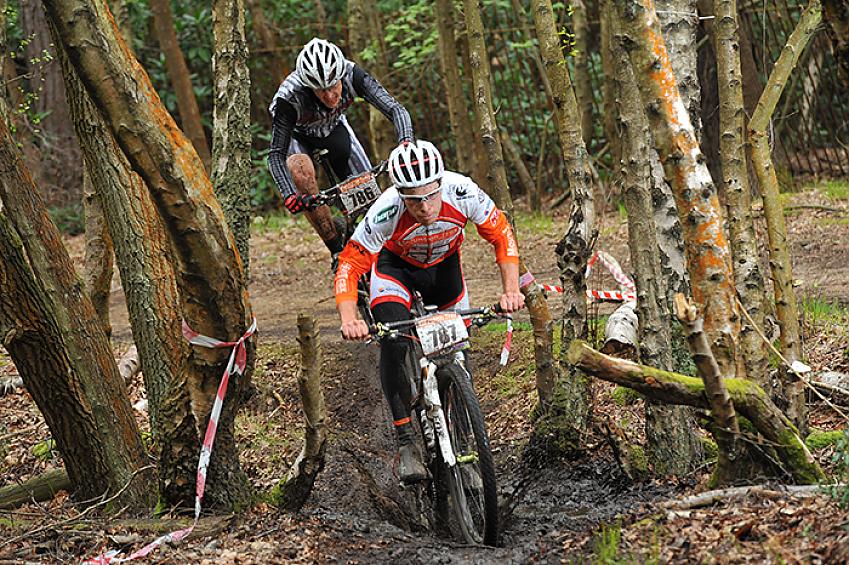 The final round and an incredible ride from Amanda Brooks for a record breaking overall race win saw her overtake some of the absent early contenders for third place in the series. It wasn’t enough to catch second place Maddie Horton though with the 200 points from her two events and having ridden three events of the six, Hanneke Van Der Werf took the title with 292 points.

Dates for next year’s events are out now and entry is already open for some races. Full results and series rankings are available on the Endurance Series website www.endurance-series.co.uk.

All photos courtesy of JoolzeDymond.com