Is the BMC Alpenchallenge AC02 Nexus the right bike for you?
By mattlamy
Saturday, 6 May 2017

BMC’s Alpenchallenge was planned to join Cube’s Hyde Race in the last issue of Cycle but arrived too late – so here it is. In truth, there’s little to choose between them: back-to-back riding reveals the same sturdy, quick-steering ride, well-cushioned on fat 700C tyres – although the Continental Sport Contact IIs on the BMC have the edge on speed.

Both sport a welded aluminium frame with fork of the same ilk and run Shimano hydraulic disc brakes. Ignore the BMC’s low-set seat stays and down tube profile, and they could have issued from the same CAD program, right down to the high bottom bracket. The BMC even has a split right-hand seat stay to accept a belt drive, which is offered on some other Alpenchallenge models.

That said, there are two big differences. The first is the BMC’s use of a chain drive in place of the Cube’s Gates belt, and the second is the means by which it is tensioned.

The Alpenchallenge’s conventional roller chain is covered by a Hebie Chainglider. The device does an impressive job of enclosing the chain and sprockets, shielding rather than sealing them from the elements. The transmission is not as impervious to its environment as a belt drive, but offers the sort of protection that, in most scenarios, should ensure a useful increase in service life. 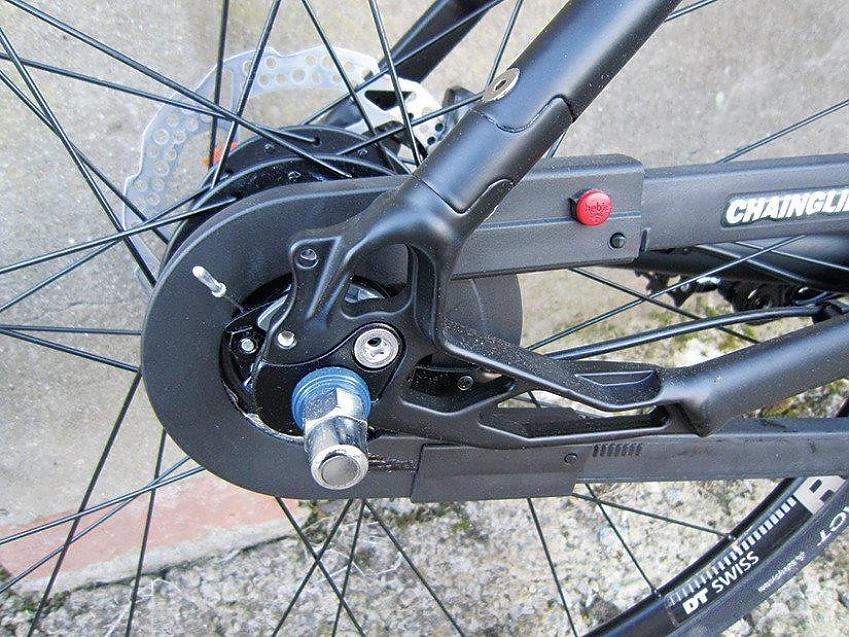 Above: A Hebie Chainglider helps keep water and dirt off the chain — and oil off your trousers

Strangely, the Hebie install video suggests applying a lot of tension to the chain; the BMC’s was drum-tight, making the transmission horribly draggy. Checking play once slackened – tight chains apply excessive loading to bearings – meant displacing the Chainglider, a procedure sufficiently involved to deter me from trying to remove the wheel. For the same money, I’d probably take the belt drive Cube.

Chain tension is set using an eccentric bottom bracket secured by four grub screws. The eccentric is a loose fit in the shell and the system is a little imprecise but otherwise effective. Perhaps the deciding factor should be BMC’s choice of a Nexus 8-speed hub. The Cube boasts the newer SG-S700 Alfine. 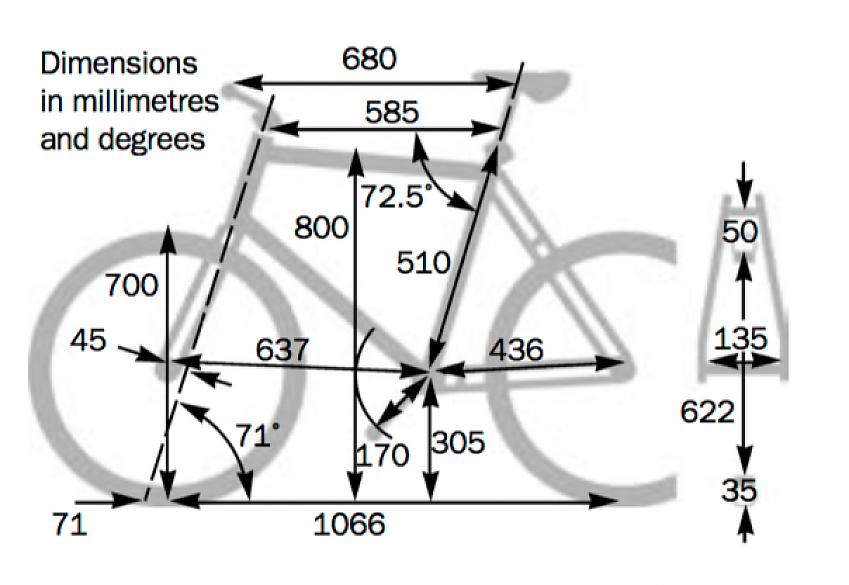 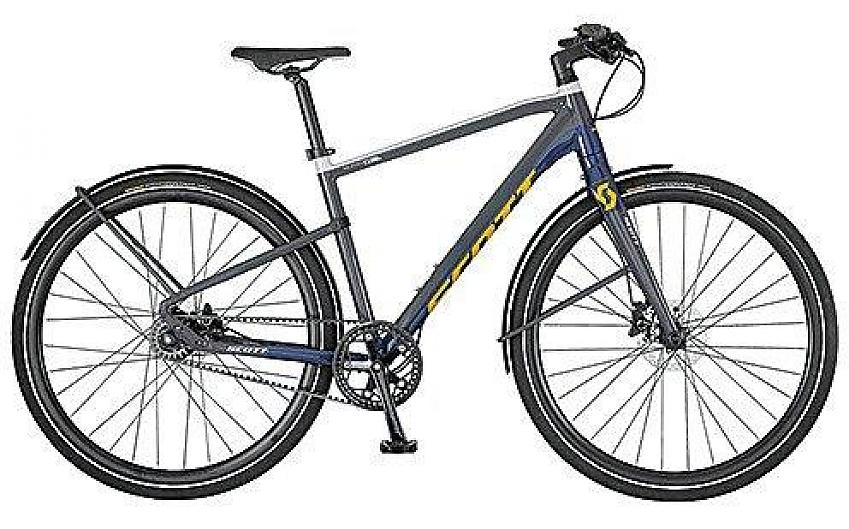 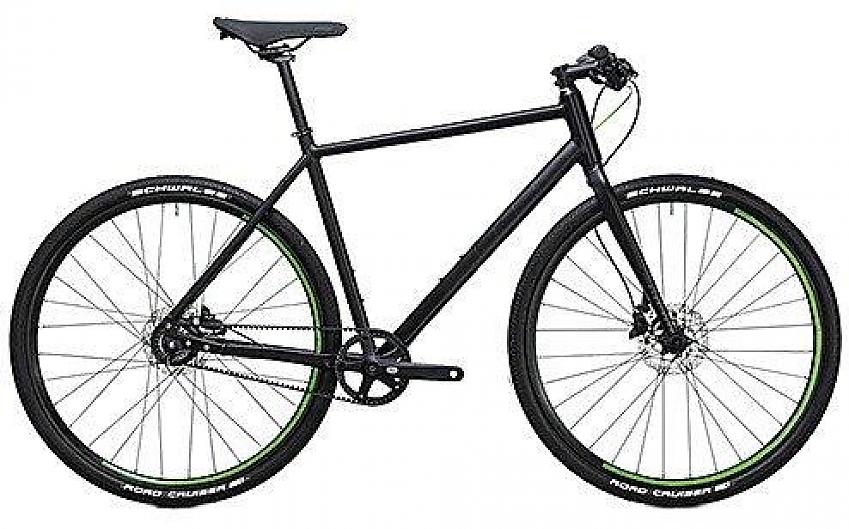