The Iron Gates on the Danube
By Lauren Purdy
Friday, 7 August 2020

Neil Stirling and Ann Nicholson rode 3,000 miles across Europe from Istanbul to Cumbria.

The long johns had an unexpected role to play. But I’m getting ahead of myself. At the start, in Istanbul last April, our only plan was not to have a plan. We just wanted to cycle the breadth of Europe and experience its differences.

Everyday hospitality eased us along in searing heat. Chocolate was passed through a car window: “Energy, energy!” Workmen making lunch for six stretched it to eight. “We Turkish are very hospitable, no charge.” 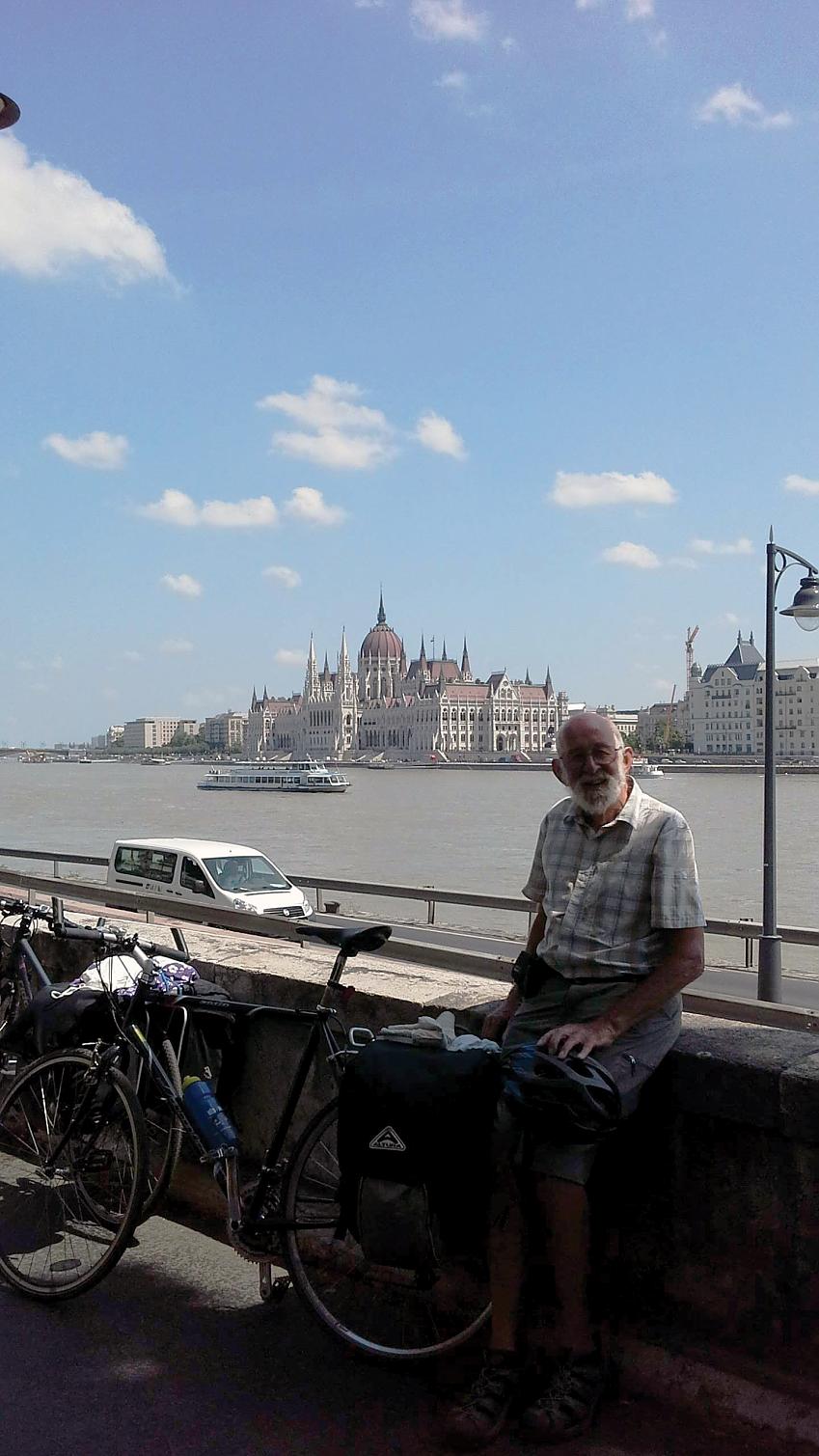 Shipka Pass in the Balkans was a real test: 1,190m of climbing, snow-covered peaks and a freezing descent. “You are two tough guys,” observed the worst-dressed man I’ve ever seen – trousers hanging, elastic gone. Our rufty-tufty image was destroyed next day when we told two teenage girls about the hospitality we’d received. “We can understand that,” they said, “you two are so cute.”

We left the Muslim call to prayer for Christian church bells, and swapped mosques for cathedrals. We passed through Belgrade, Budapest, Vienna, Mainz, Koln. Then we encountered the industrial cathedrals of the West: Audi, Bayer, BASF. It was a long and varied ride.

And the long johns? I was refused admission to the dining room of a posh hotel by the maître d’ as I was wearing shorts. Decorum was satisfied by long johns covering the calves. Ann said I resembled Max Wall.