Would Berlin to Copenhagen be rideable for two sexagenarians? Yes, if someone could carry our heavy panniers between overnight stops. Freedom Treks, whom we’d used last year, said they would. We travelled to our first hotel in Orianenburg, near Berlin, via a North Sea ferry and trains booked through Ffestiniog Travel. A large map of the route to Copenhagen was displayed by the hotel’s bike shed.

With daily distances of 40 miles, we ambled by canals and rivers, through insect-biting forests, along coastal stretches, and up some mildly challenging hills. A comprehensive guide to the route and good signage ensured that we only got lost once. 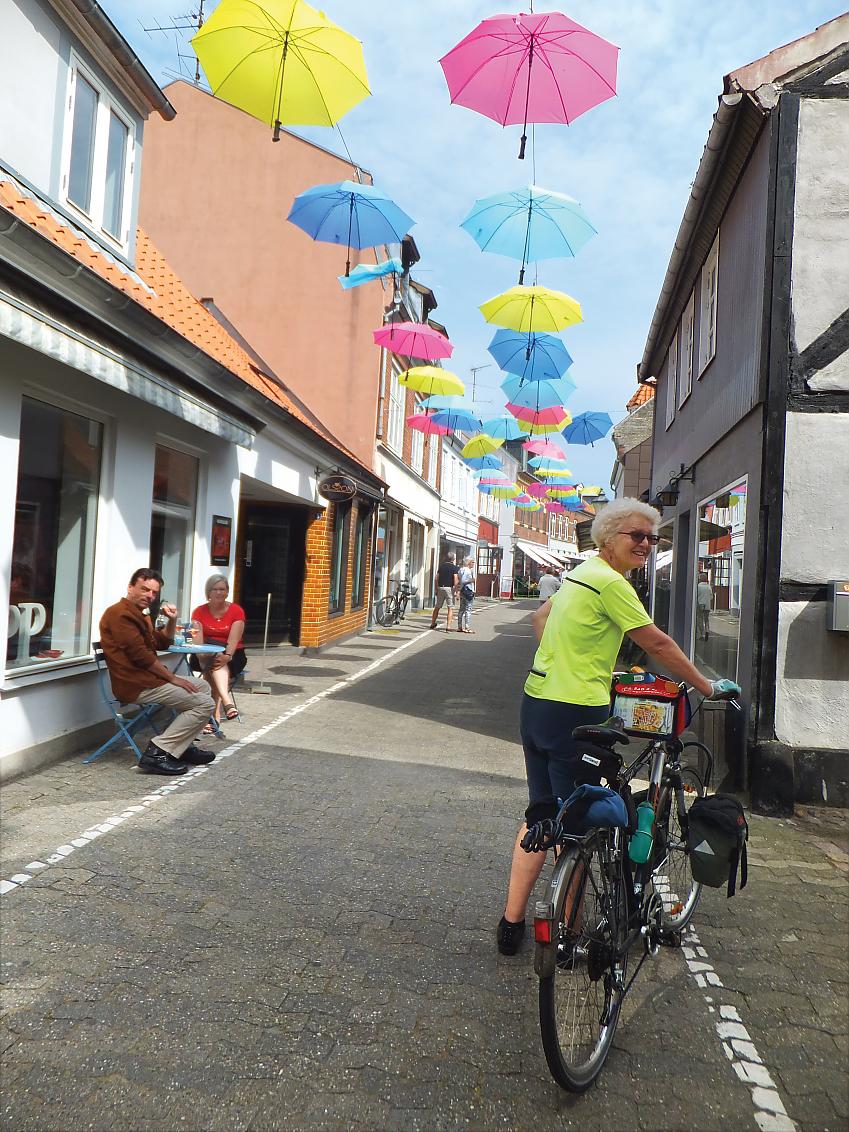 A ferry took us from Rostock to Gedser, from where we hopped across several Danish islands by bridges or local ferries, finally reaching the famous Little Mermaid statue overlooking Copenhagen harbour. Headwinds hampered the latter stage of the ride, so we took a short train-assisted option.

Our route home began via another ferry, between Rødby and Puttgarten. An overnight stop in Osnabrück enabled us to catch an early Eurocity train to Amsterdam, and then retrace our route home. To reach the station in Hull, we used the riverside part of NCN 66.

Do you have a tale to tell?

Travellers' Tales are first published in Cycle magazine, if you would like to share your cycling story email cycle@jamespembrokemedia.co.uk.