Pros: comfortable and durable. Cons: only one size
By Richard Hallett
Thursday, 16 June 2022

Featuring a distinctive ‘inverted’ tread pattern, the Fatty Rumpkin is not only an affordable and long-lasting 650B/27.5in road tyre but an interesting holdover from the early days of the modern 650B revival. Manufactured in Japan by Panaracer, the tyre was originally made for Rivendell Bicycle Works in the US in the mid-noughties. Despite the arrival of newer, lighter and faster 650B tyres, it still offers an all-round performance impressive enough to make it a sound choice today. There’s only one size option: 650×41B, which inflates to about 40mm wide on a 23mm rim. It’s not designed for tubeless use.

The thick tread ‘cap’ features cylindrical indents of three sizes. The largest of these, along the tyre centre line, have a block along the centre almost flush with the surface of the cap to give the tyre a continuous running strip when travelling in a straight line. It’s a clever way to minimise the effect on rolling of a deep, and long-lasting tread, while the depressions keep the weight of the tyre to a respectable 480g.

The ride is comfortable to the point of plushness without feeling overly sluggish. It’s not as fast-rolling as, say, Schwalbe’s now-discontinued 40-584 GOne Speed TLE, but is much quicker than heavy-duty rubber such as Continental’s Ride Tour. While the Fatty Rumpkin grips well on dry and soaking wet roads, it is less effective on greasy asphalt – I fell off – where it feels more like a slick. Taken off-road, it performs impressively on gravel and dry dirt but the indents fill quickly with wet mud.

Given the depth of the tread cap, the weight indicates a lightweight, supple carcass. This is reflected in the Fatty’s fair turn of speed but makes the tyre more susceptible to sidewall cuts. The Force Field is a visually identical version of the tyre with reinforced sidewalls and a 140g weight penalty for those who prioritise puncture resistance over speed and ride comfort. Both versions have a folding bead, although the heavier tyre is said to be too rigid to fold easily. At well under £30, the lighter Rumpkin is less expensive than the obvious competition and, if slightly slower, should last a lot, lot longer.

Whether seen as fast and comfortable for such a sturdy tyre or tough and durable given its surprising lack of excess weight, the Fatty Rumpkin is real all-rounder of a 650B road tyre and a low-cost option for the long distance all-roads rider. 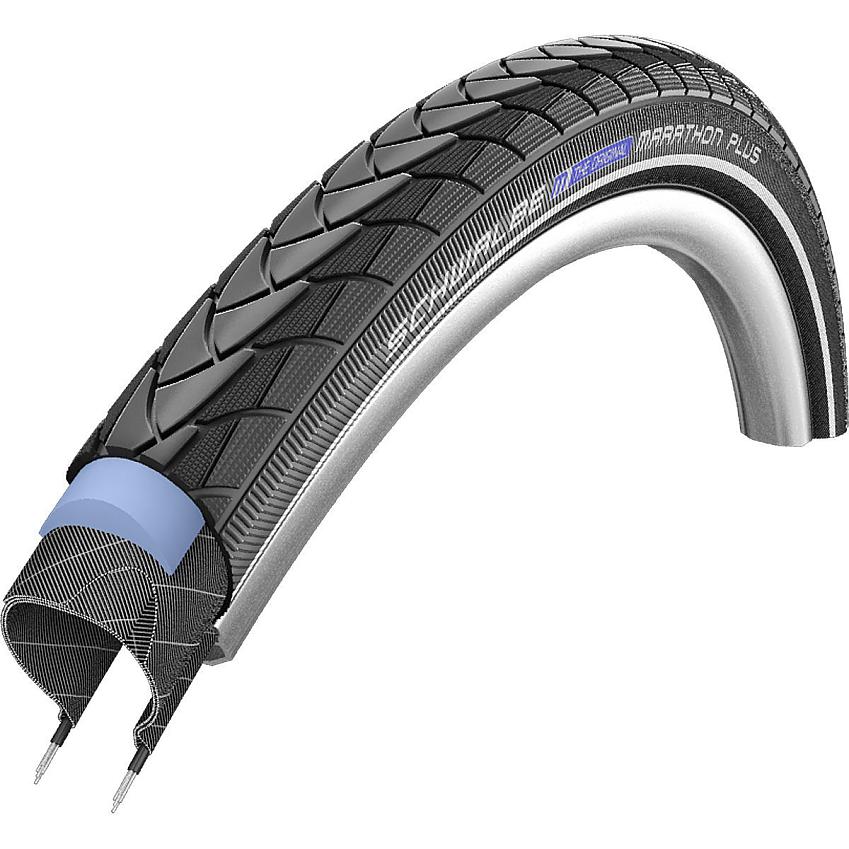 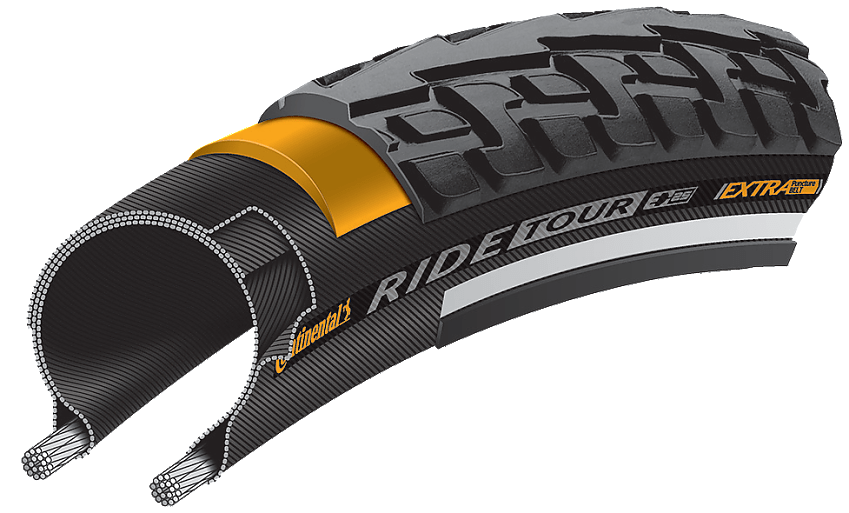 What tyres will fit my bike? View